When affirmative action goes too far

The chances of Asian American or white students getting into Yale University are one-tenth to one-fourth of those of comparably qualified African American applicants, the U.S. Department of Justice concluded Thursday.

“There is no such thing as a nice form of race discrimination,” Assistant Attorney General for the Civil Rights Division Eric Dreiband said. “Unlawfully dividing Americans into racial and ethnic blocs fosters stereotypes, bitterness, and division.”

Even though it is a private institution, Yale receives federal funding for numerous initiatives. The school relies heavily on the popular Pell Grants, which provide financial awards that offset tuition for low-income students, to attract an economically diverse student body. According to the American Talent Initiative, a philanthropy group focused on expanding college opportunities for low- and middle-income students, about 1 in 5 Yale underclassmen qualify for the grants, which can range from $650 to more than $6,000 annually.

University officials denounced the decision, claiming the Justice Department rushed to judgment. They say Yale’s use of race in admissions aligns with affirmative action protocols.

“Given our university’s commitment to complying with federal law, I am dismayed that the DOJ inexplicably rushed to conclude its investigation without conducting a fully informed analysis, which would have shown that Yale’s practices absolutely comply with decades of Supreme Court precedent,” Yale President Peter Salovey said.

That long-standing precedent allows colleges to use race as a factor in admissions provided it is “narrowly tailored” to remedy racial imbalances and it functions solely as a “plus factor” to give students of certain races a leg up. Universities nationwide routinely use affirmative action to maintain a diverse student body.

Yale spokeswoman Karen N. Peart said in an email to Inside Higher Ed that the school looks at the “whole person” when deciding whom to admit: “We take into consideration a multitude of factors, including their academic achievement, interests, demonstrated leadership, background, success in taking maximum advantage of their secondary school and community resources, and the likelihood that they will contribute to the Yale community and the world.”

Some Yale students spoke out against the ruling. “When I talk to my Asian American friends, this is not what we wanted,” Alec Dai, a Yale senior whose parents immigrated from Guangzhou, China, told The New York Times. “It’s not like people on campus were asking for this kind of justice that doesn’t exist.”

Schools have provoked controversy both for using and forgoing affirmative action. At Harvard University, a group of Asian American students filed a complaint in 2014 against the school’s race-conscious admissions policies. A federal judge ruled in October 2019 that the elite school’s process, while “not perfect,” was constitutional. The plaintiffs appealed, and arguments are scheduled for next month. On the flip side, the University of California’s long-standing ban on affirmative action faces a potential reversal. Voters in the Golden State will determine the fate of the 25-year-old law in November.

Swan Lee, the co-founder of the Asian American Coalition for Education, one of the groups that initiated the original 2016 complaint that launched the Yale investigation, told The New York Times the announcement was “a breath of fresh air for a lot of Asian American parents.” Lee said a Justice Department lawsuit would help unveil school’s closely guarded admissions criteria. She hopes that greater transparency will improve the admissions process for everyone. 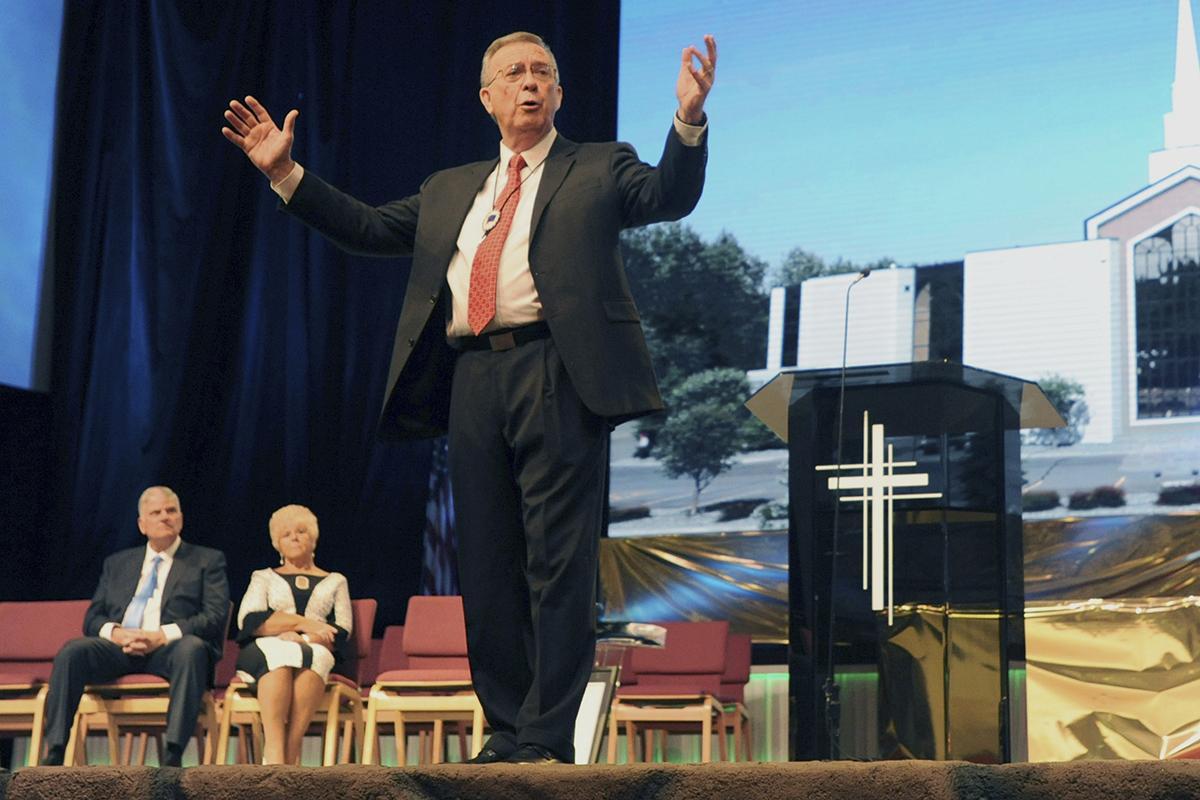 Just days after members of the executive committee of Liberty University’s board of trustees placed President Jerry Falwell Jr. on indefinite leave earlier this month, they installed long-standing board Chairman Jerry Prevo as his temporary replacement. Prevo has served on the Baptist university’s board since 1996 and as its chairman since 2003.

Falwell drew criticism in recent years for controversial public statements and lifestyle choices. On Aug. 3, he posted a photo on Instagram that showed him standing with his arm around the waist of his wife’s pregnant assistant. Both of their midsections were exposed, and their pants were partially unzipped. Falwell claimed the photo was just for fun but later deleted it and said he shouldn’t have posted it.

The Liberty board quickly promoted Vice Chairman Allen McFarland to interim chairman. Another veteran board member, McFarland is a Liberty alumnus and pastor of Calvary Evangelical Baptist Church in Portsmouth, Va.

A group of alumni, students, and faculty members formed a nonprofit organization that is calling on the board to remove Falwell permanently and create an independent search committee to find his replacement. Save 71—a reference to 1971, the year Fallwell’s father, Jerry Falwell Sr., founded Liberty—says it seeks to restore the university’s reputation through a process of repentance and the appointment of a responsible and virtuous leader. Numerous other alumni also are calling on the board to give their alma mater a fresh start with new leadership.

The board has yet to announce when they will meet to decide whether to make Falwell’s removal permanent. —L.E. 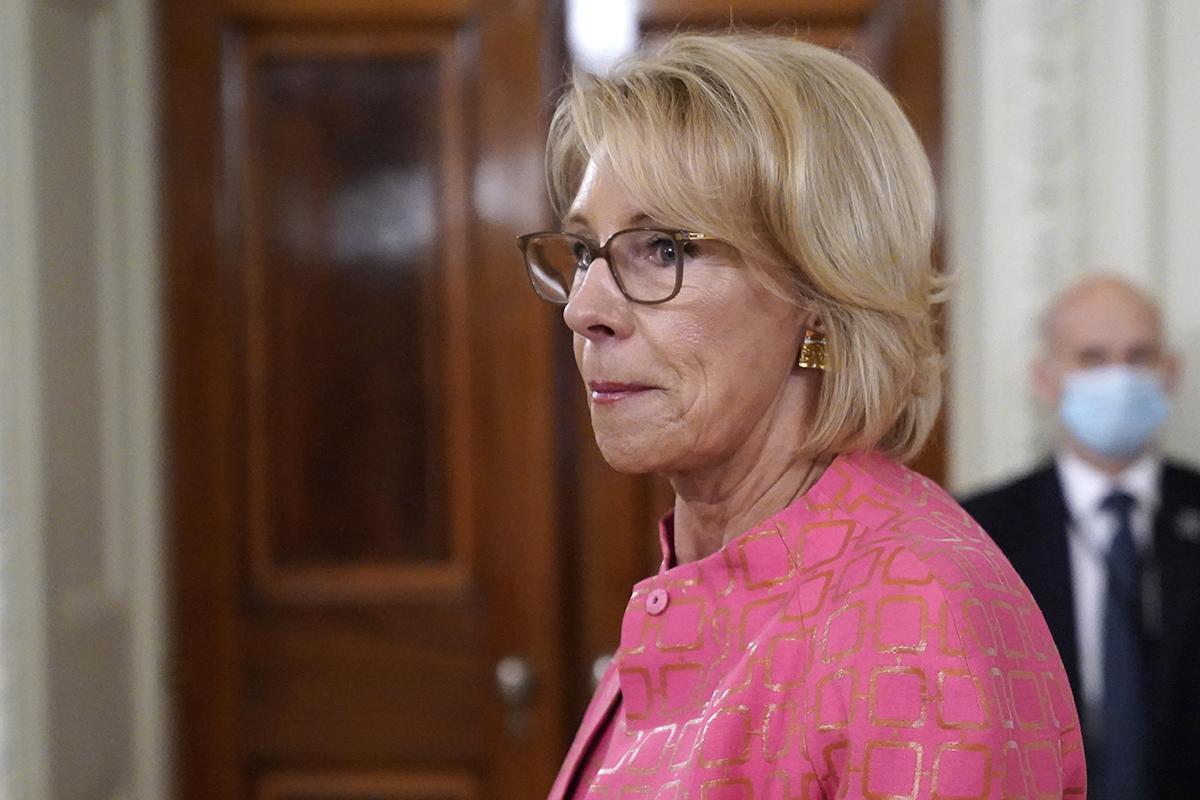 A federal judge on Aug. 12 cleared the way for the U.S. Department of Education to implement its Title IX revisions on schedule two days later. The Education Department announced the new rules in May to strengthen due process rights for those accused of sexual harassment and violence on campus while also shoring up support for victims. But opponents of the revisions argue the changes will shift too much protection onto the accused and create barriers to justice for victims.

Attorneys general from more than a dozen states and the American Civil Liberties Union filed separate lawsuits in June, seeking to halt the changes. Schools and universities are now bound to the new rules, which carry the force of law. —L.E. 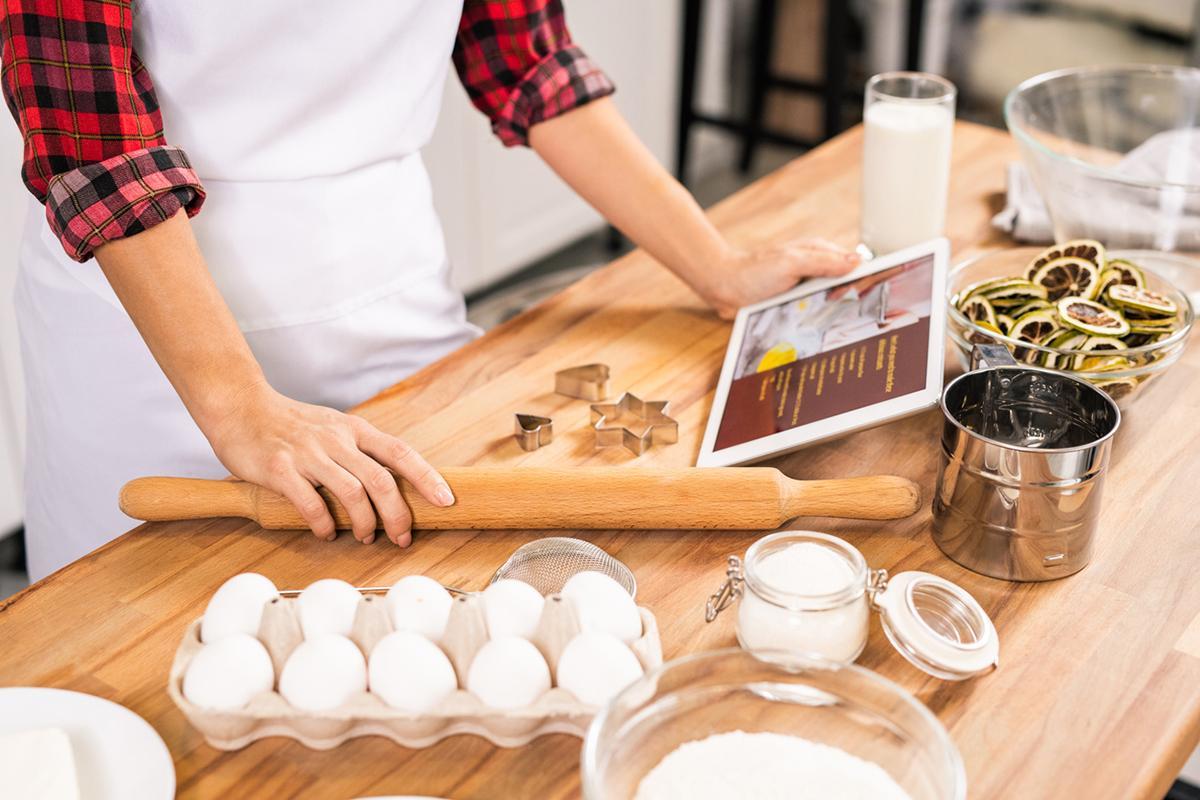 YouTube recently released a report revealing that its top searches during the initial months of the coronavirus pandemic focused on tutorials of skills easily learned at home, like cooking and baking. Sourdough bread, in particular, experienced a flash of worldwide internet fame in the spring. Many users searched for gardening videos, as well as for instructions on how to cut your own hair and brew trendy Dalgona coffee. Gym closures boosted YouTube exercise instructors. And many viewers chose to educate themselves through free museum tours available on the video platform.

But it was also clear that people around the world were hurting. Searches for self-care and religious topics abounded—some even trending globally. —L.E.