Wheaton wins one for religious nonprofits

The sun rises over Wheaton College in Wheaton, Ill. Facebook

Wheaton College has secured what even the Little Sisters of the Poor has not: A permanent injunction against the Affordable Care Act’s contraceptive and abortifacient mandate. After five years of legal wrangling, a U.S. district court judge’s Feb. 22 ruling finally freed the college from the federal regulation.

It is the first such decision providing injunctive relief since the 2016 U.S. Supreme Court ruling in Zubik v. Burwell, better known as the Little Sisters of the Poor case.

The Catholic order that ministers to the elderly ostensibly won its legal challenge when the high court vacated lower court rulings and ordered the parties to hash out an agreeable resolution for all nonprofit organizations, accommodating religious liberty while finding a way to provide the contraceptive coverage government regulators demanded. But ongoing court challenges kept the mandate technically in effect.

In granting the injunction for Wheaton, a Christian college in Illinois, U.S. District Judge Robert Dow noted the government’s concession that continued enforcement of the mandate would violate the federal Religious Freedom and Restoration Act (RFRA).

“The public interest in the vindication of religious freedom favors the entry of an injunction,” Dow wrote.

For five years, Wheaton’s case faced setbacks and sat idle as the Zubik case made its way to the U.S. Supreme Court. In October, it appeared all lawsuits filed by nonprofit groups challenging the mandate on religious liberty grounds would be resolved when the Trump administration expanded the mandate’s religious exemptions to include all employers objecting to contraceptive and abortifacient drugs.

But with the ink barely dry on Trump’s order, and despite the government’s admission that the mandate violates RFRA, pro-abortion attorneys general from California and Pennsylvania filed lawsuits to halt the new accommodations. Federal judges in both states placed injunctions on the remedy, keeping the contraceptive mandate in place nationwide.

Government lawyers have appealed the California and Pennsylvania lawsuits to the U.S. Court of Appeals for the 9th and 3rd circuits.

“So, where we are now, unless you have an injunction the mandate is still in place,” Diana Verm, a Wheaton alumna and attorney with the religious liberty law firm Becket, told me.

The decision in Wheaton College v. Azar could serve as a precedent for settling similar cases still languishing in court. “This is where all courts should end up,” Verm said, noting that because the government now sides with nonprofits, it likely won’t appeal the district court ruling. 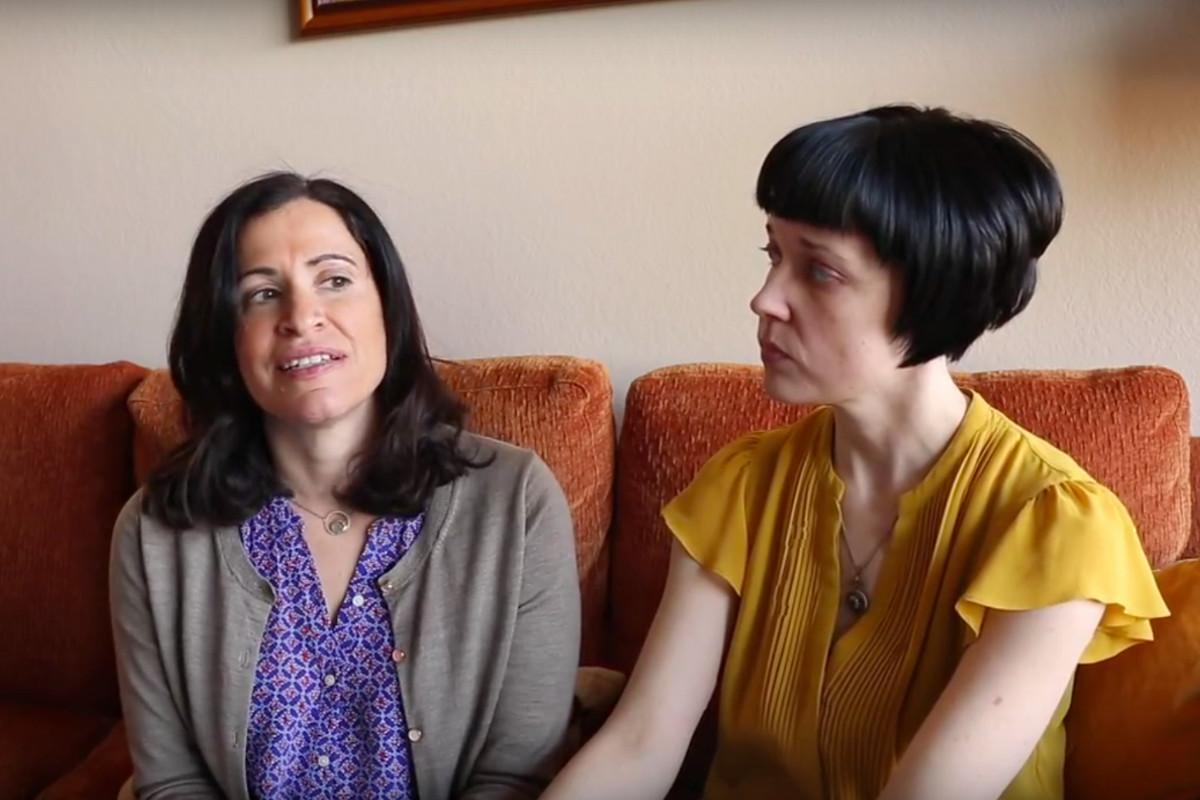 When it’s not about the kids

A lesbian couple in Texas is taking the battle against faith-based adoption and foster care agencies to the federal level, asking a court to compel two government agencies to require the U.S. Conference of Catholic Bishops (USCCB) and its subchapters to place children in the homes of same-sex couples.

After failed attempts “to get pregnant through reproductive technology,” Fatma Marouf and Brin Esplin applied with Catholic Charities of Fort Worth to foster a refugee child, according to the lawsuit filed Feb. 20. The agency denied the couple’s application, saying its clients “must mirror the holy family.” The legally married couple, both university professors, claim they were “shocked” to learn that the agency operated by the Catholic Church—a staunch opponent of same-sex marriage—did not place foster children in the homes of same-sex couples.

The lawsuit, Marouf v. Azar, claims the federal government discriminated against the couple for their “sexual orientation, sex, and the same-sex character of their marriage.” It names the USCCB, the Office of Refugee Resettlement (ORR), and the ORR’s parent agency, the U.S. Department of Health and Human Services, as defendants. The USCCB passes ORR grant funds to Catholic Charities, which acts as a government contractor in its work caring for and finding homes for refugee children.

“And, as we can easily see from these lawsuits, once same-sex marriage was itself legally normalized, its proponents would then make total acceptance of it essential to anyone who works for the government, or who contracts with the government, or who receives government money, or who … just wants to operate in the public marketplace,” he said.

The Obergefell v. Hodges decision stopped short of declaring gays and lesbians a protected class of citizens, said Chelsey Youman, an attorney with the religious liberty law firm First Liberty. But discrimination lawsuits increasingly make that claim and use it against anyone who disagrees. The USCCB is one of only two organizations funded by the ORR that help refugee children, making it a prime target for gay rights activists.

“If they are the only ones in this space, all the more reason to be protected,” Youman said. “Let them do their good work.”

The federal lawsuit does not directly threaten state laws, including one in Texas, that shield religious adoption and foster care agencies from lawsuits for basing operations on their Biblical convictions. —B.P. 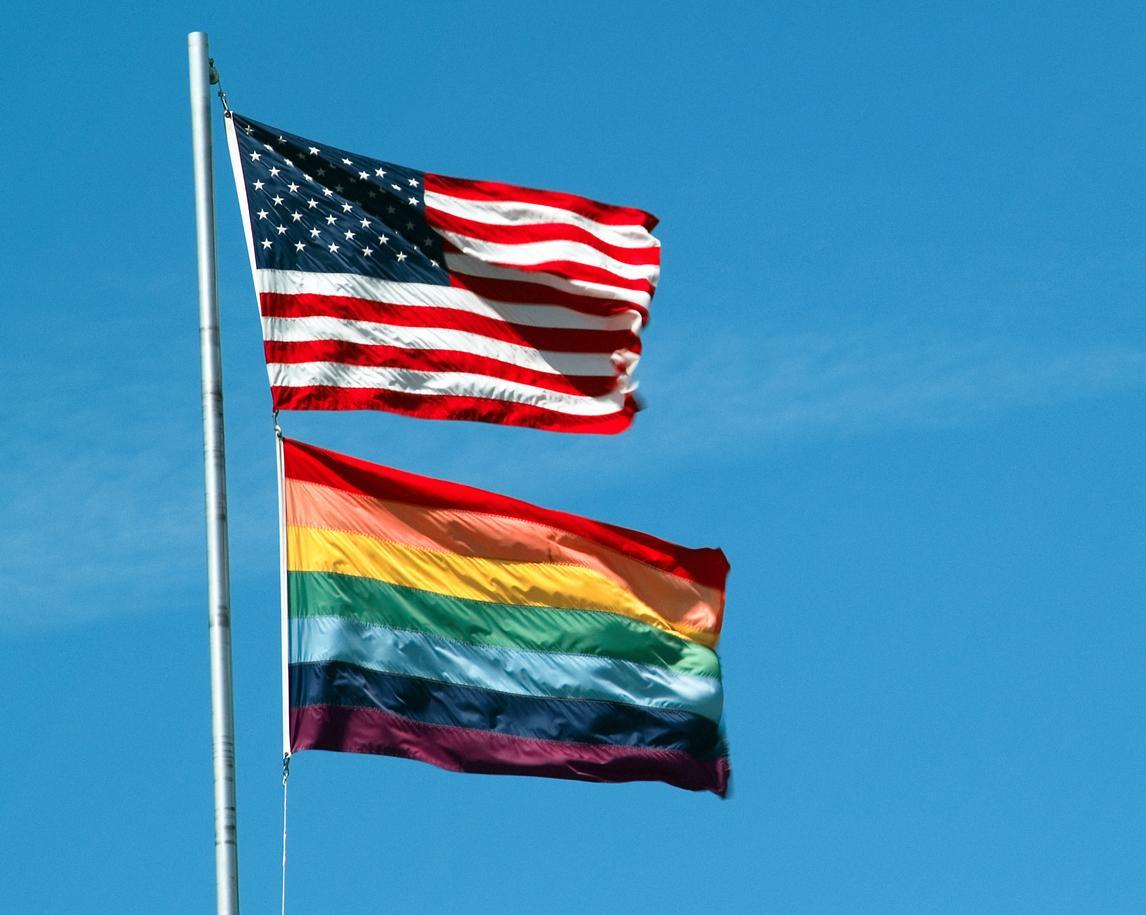 Sexual orientation is not a protected class in federal law. But the U.S. Supreme Court could change that simply by expanding the definition of one word. A ruling handed down Monday by the 2nd U.S. Circuit Court of Appeals puts the high court one step closer to making that decision.

The lawsuit Zarda v. Altitude Express involved a claim by Donald Zarda, now deceased, that his employer fired him because he was gay. In a 10-3 ruling, the full panel of the 2nd Circuit overturned a previous decision by a three-judge panel and expanded the word “sex” to include “sexual orientation” in Title VII of the Civil Rights Act of 1964, which prohibits employment discrimination.

In separate cases, the 7th Circuit and the Equal Employment Opportunity Commission came to the same redefinition conclusion.

But those decisions stand in contrast to the 11th Circuit, which ruled last year in Evans v. Georgia Regional Hospital that “sex” does not include sexual orientation. The U.S. Supreme Court declined in December to hear the appeal in that case, leaving the 11th Circuit ruling in place. The conflicting circuit court opinions make the issue ripe for future high court review. —B.P.

Churches in De Pere, Wis., are banding together to fight a new city ordinance that prohibits discrimination based on sexual orientation and gender identity in places of public accommodation. A broad interpretation of the ordinance, due to go into effect Thursday, could be used to target churches and other religious entities for adhering to their Biblical beliefs, according to a lawsuit filed Feb. 22.

Five churches and a Christian radio station are asking a Brown County Circuit Court to declare them exempt from compliance with portions of the ordinance or declare those portions unconstitutional. The law’s only nod to the free exercise of religion is a provision allowing religious entities to give preferential treatment to persons of the same religion in housing, employment, and public accommodation.

That provides no protection from discrimination claims brought by self-proclaimed Christians in a same-sex relationship or women seeking a pastorate at the Wisconsin Evangelical Lutheran Synod church that ordains only men. —B.P. 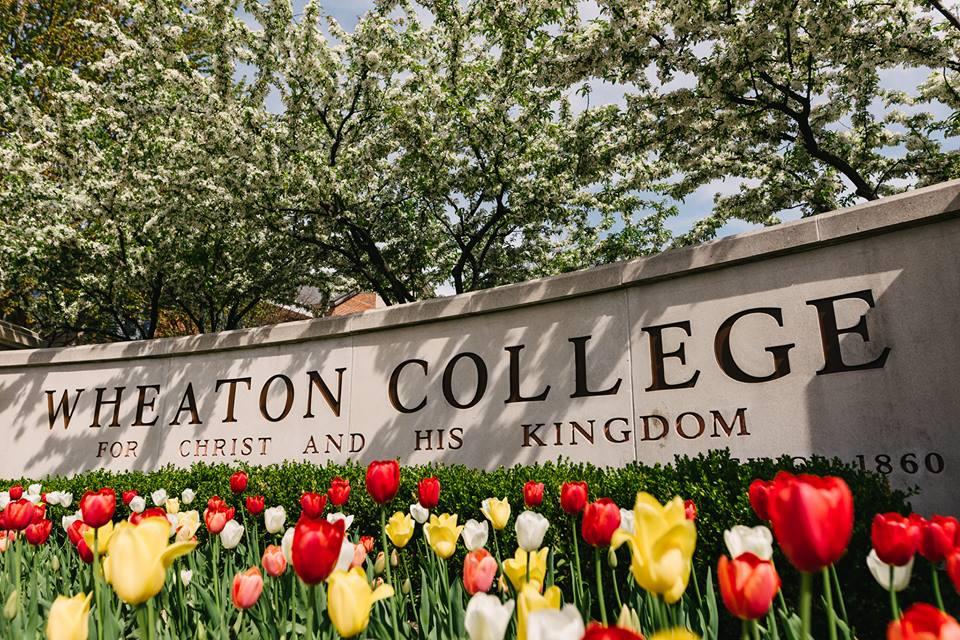 "The legally married couple, both university professors, claim they were “shocked” to learn that the agency operated by the Catholic Church—a staunch opponent of same-sex marriage—did not place foster children in the homes of same-sex couples."

How stupid do they think people are.  We all know exactly what this is.  It is no different than same sex couples targeting christian businesses. - they claim they are not, but even when they have other options they choose to attack the christian business. I just wish they would be honest and say we want to destroy everything that has to do with God