What part of the Supreme Court decision did you not understand?

When the U.S. Supreme Court earlier this summer ruled in favor of baker Jack Phillips in Masterpiece Cakeshop v. Colorado Civil Rights Commission, the losing side should have learned not to treat someone, particularly Phillips, differently because of his or her religious beliefs. But these unelected state administrators didn’t, and they’ve set their sights on the Lakewood, Colo., baker again.

Unless a federal court intervenes, Phillips could find himself embroiled in another yearslong legal battle over his refusal, again, to create a cake with a message that violates his religious conscience. But Phillips and his legal team are ready.

“For the state to turn around less than a month after [the Supreme Court] ruling condemning them for that hostility and going after Jack again on the same basis is just another act of hostility,” Tedesco said. “They just won’t leave this man alone.”

The court’s 7-2 decision in early June adjudicated a 2012 discrimination complaint against Phillips for not creating a cake celebrating a same-sex marriage. The latest charge involves a cake order that celebrates transgenderism.

To avoid another six-year legal morass, ADF on Aug. 14 filed a lawsuit asking the U.S. District Court for the District of Colorado to impose a preliminary and permanent injunction against further application of the portion of the Colorado nondiscrimination statute used against Phillips. The suit names as defendants Colorado Civil Rights Division Director Aubrey Elenis, all seven Civil Rights commissioners, Attorney General Cynthia Coffman, and Gov. John Hickenlooper.

Hickenlooper, a Democrat, apparently had not read the lawsuit two days later because his interview Thursday with Colorado Public Radio contained all the requisite pro-LGBT talking points about not denying Coloradans goods and services.

“I don’t think there should be bias involved in who you choose to serve and who you don’t,” he said.

But a caveat to Colorado’s nondiscrimination law allows just that. Proprietors can reject orders deemed offensive, including LGBT-affirming messages. The commission upheld that standard by finding no fault against three bakers who refused to create cakes they believed conveyed anti-gay messages. Yet the commission did not afford Phillips the same discretion.

Elenis and the commission, Tedesco told me, acted in bad faith by “taking the bait” of a suspected serial harasser who filed the most recent complaint against Phillips in 2017. Autumn Scardina phoned Masterpiece Cakeshop to order a birthday cake. But when he told the shop employee the cake should be pink on the inside and blue on the outside to celebrate his gender transition, the employee declined to take the order. The cake would have proclaimed that humans created by God can change their sex—a message Phillips, because of his deeply held religious beliefs, could not convey.

On June 28, just three weeks after the Supreme Court ruled in the first complaint, Elenis found probable cause of “unlawful discrimination” by Phillips in the second complaint. In her ruling, Elenis ignored the high court’s admonition that the commission acted with “religious hostility” and “animus” toward Phillips and, instead, cited Justice Anthony Kennedy’s affirmation of LGBT nondiscrimination laws.

Phillips and his attorneys suspect Scardina is behind numerous objectionable cake orders placed at Masterpiece Cakeshop since 2012. These orders included cakes celebrating Satan and requiring illustrations of explicit sex acts.

Attempts by religious liberty advocates to reform the Colorado Civil Rights Commission through the state legislature this year failed along party lines, said Debbie Chaves, executive director of Colorado Family Action. The state Senate also attempted to balance the commission’s due process discrepancies that currently weigh in favor of the complainant but were not successful. However, the Senate did manage to reform the commission’s reappointment policy that had kept Heidi Hess on the commission even after the Supreme Court rebuked her after she made odious remarks about Phillips’ faith.

Jeff Hunt, director of the Centennial Institute at Colorado Christian University, noted that people of faith do not want to treat homosexual and transgender persons like second-class citizens, but he believes anti-Christian bigotry foments the repeated legal attacks against Phillips, a situation he finds disheartening.

“You can have [LGBT] protections,” Hunt told me. “But you also have to, as a society, find those carve outs that say, ‘We’re not going to force people to be a part of things they don’t want to be a part of.’” 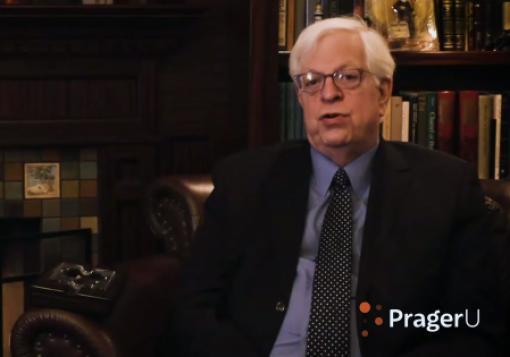 Facebook officials apologized in a tweet Friday for “mistakenly” deleting two videos and hiding posts on the Prager University Facebook page. But the gesture rang hollow for administrators of the conservative media portal, who have already dealt with such actions by Google and its subsidiary, YouTube.

“This was not a mistake,” PragerU tweeted in response Saturday. “It was deliberate censorship of conservative ideas.”

Administrators at PragerU discovered early Friday that their Facebook page had been censored the night before. After word spread on social media and conservative sites throughout the day, Facebook relented and reposted the videos, unhid the posts, and tweeted the apology.

Robert Gagnon, a former Pittsburgh Theological Seminary professor, joined the criticism of Facebook’s censorship of PragerU—but only after the social media service lifted the third suspension of his page in two months.

“While the Left is attacking the Trump administration for alleged violations of free speech, the left-wing social media giants are making Trump look like a beacon of liberty and free speech by comparison,” Gagnon posted to his recently restored Facebook page. —B.P. 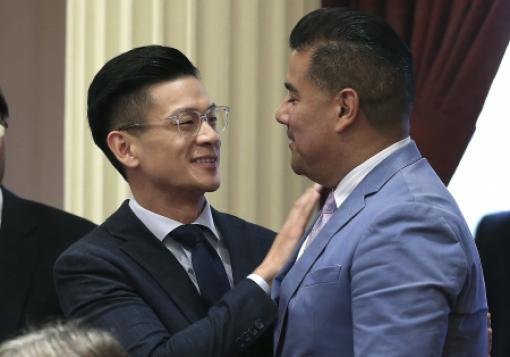 A bill that bans so-called conversion therapy—and free speech—could soon go before California Gov. Jerry Brown. Assembly Bill 2943 passed in the state Senate Thursday 25-11, along party lines, and is due for another vote by the state Assembly sometime this week.

Supporters of the bill, authored by openly homosexual Democrat Assemblyman Evan Low, champion it as a remedy against professional counselors who offer assistance to people with unwanted same-sex attraction or gender dysphoria. The bill amends California’s Consumer Legal Remedies Act and targets such counselors as “frauds.”

Religious liberty advocates and civil libertarians sometimes make strange bedfellows, but both camps say the bill violates freedom of speech among adults and believe it can be challenged in court, especially in light of the U.S. Supreme Court’s NIFLA v. Becerra ruling in late June, which in a 5-4 decision struck down a California law that forced pro-life centers to advertise abortion services. —B.P. 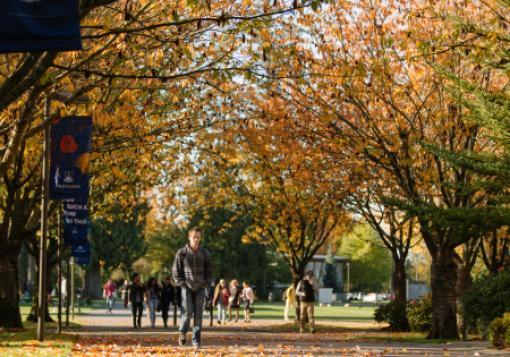 It only took 24 hours before Canada’s LGBT activists began complaining that Trinity Western University did not go far enough when it withdrew its mandatory student covenant that included a commitment to Biblical sexual ethics. Requiring administrators, faculty, and staff to still sign the covenant creates a double standard that could prompt activists to push for further reforms.

“Can [TWU President Robert] Kuhn have his cake and eat it, too?” Aline Bouwman, a TWU graduate and former editor of the school newspaper who self-identifies as a “queer,” asked in a CBC editorial.

The covenant became the sticking point in the British Columbia school’s attempt to open a Christian law school. Some of Canada’s provincial law societies deemed the covenant “anti-LGBT” and refused to accredit the proposed school. The Canadian Supreme Court ruled in June that the law societies were within their rights to do so.

Despite the compromise in withdrawing the student covenant, Kuhn said in a statement that TWU will “continue to be a Christ-centered community, seeking to glorify God.” —B.P.

Obama disregarded pleas for exemptions from a disparate group of religious leaders when he issued the order, but U.S. Supreme Court decisions since then demand reconsideration of unilateral application of the government policy.

According to the Trump administration directive, “Recent court decisions have addressed the broad freedoms and anti-discrimination protections that must be afforded religion-exercising organizations and individuals under the United States Constitution and federal law.” Of note in the directive: Masterpiece Cakeshop v. Colorado Civil Rights Commission, Trinity Lutheran Church v. Comer, and Burwell v. Hobby Lobby.

The directive does not rescind the Obama order but “supersedes any previous guidance that does not reflect these legal developments.” —B.P.