A single mom with two small children fled Guatemala after her politically connected former boss repeatedly raped her, made her have an abortion, and continued threatening her. She trekked to the U.S.-Mexico border and applied for asylum on April 3, according to a federal lawsuit.

The 28-year-old, known in court records as “W.L.,” stayed with a family member, attended a local church, and relied on others’ charity while waiting the required 150 days before applying for a work permit.

In June, the U.S. Department of Homeland Security announced a new rule that extended the work permit waiting period for asylum-seekers to a year. It took effect on Aug. 25, the week before W.L. would have been eligible to apply. She feels desperate. “We need work permits to cover our basic necessities, especially for our children,” she told CBS News.

U.S. Citizenship and Immigration Services faces a backlog of more than 1.2 million immigration cases and says it needs more funding. Masses of migrants crowd the U.S.-Mexico border to request asylum, some sneaking into the country. Those trying to abide by the rules can end up waiting months in Mexico for their turn, and the United States has shut down new asylum approvals during the coronavirus pandemic.

Those who make it into the United States wait six months to several years for interviews with officials and a ruling on their applications.

Homeland Security officials say asylum-seekers make false claims to get work in the United States and then take advantage of the backlogged system to drag out the process and dodge court dates. According to USCIS officials, the new rule will “deter aliens from illegally entering the United States and from filing frivolous, fraudulent, or otherwise nonmeritorious claims for asylum to obtain an employment authorization document.”

Katrina Black, an attorney at the Refugee and Immigrant Center for Education and Legal Services, said the existing law was “a pretty extreme deterrent.” Filing a frivolous application would lead to a permanent ban from pursuing asylum in the future.

The Asylum Seeker Advocacy Project represents W.L. and is suing to stop the new rule. “For asylum applicants, lost compensation means risks of homelessness, hunger, inadequate healthcare, vulnerability to exploitation, and inability to access legal counsel,” the group said in its lawsuit. An ASAP director also pointed out the new rule could work against a stated goal of the Trump administration: immigrants’ self-sufficiency.

Rondell Treviño founded and directs the Immigration Coalition, which seeks to equip Christians to think Biblically about immigration. He said it makes sense for the government to enact measures against fraud: “Asylum-seekers and migrants are just like any other human being. They can make mistakes.” But he worries the new rule burdens migrants trying to follow the law, saying the change would limit “their ability to provide for their families and work hard in the country.” 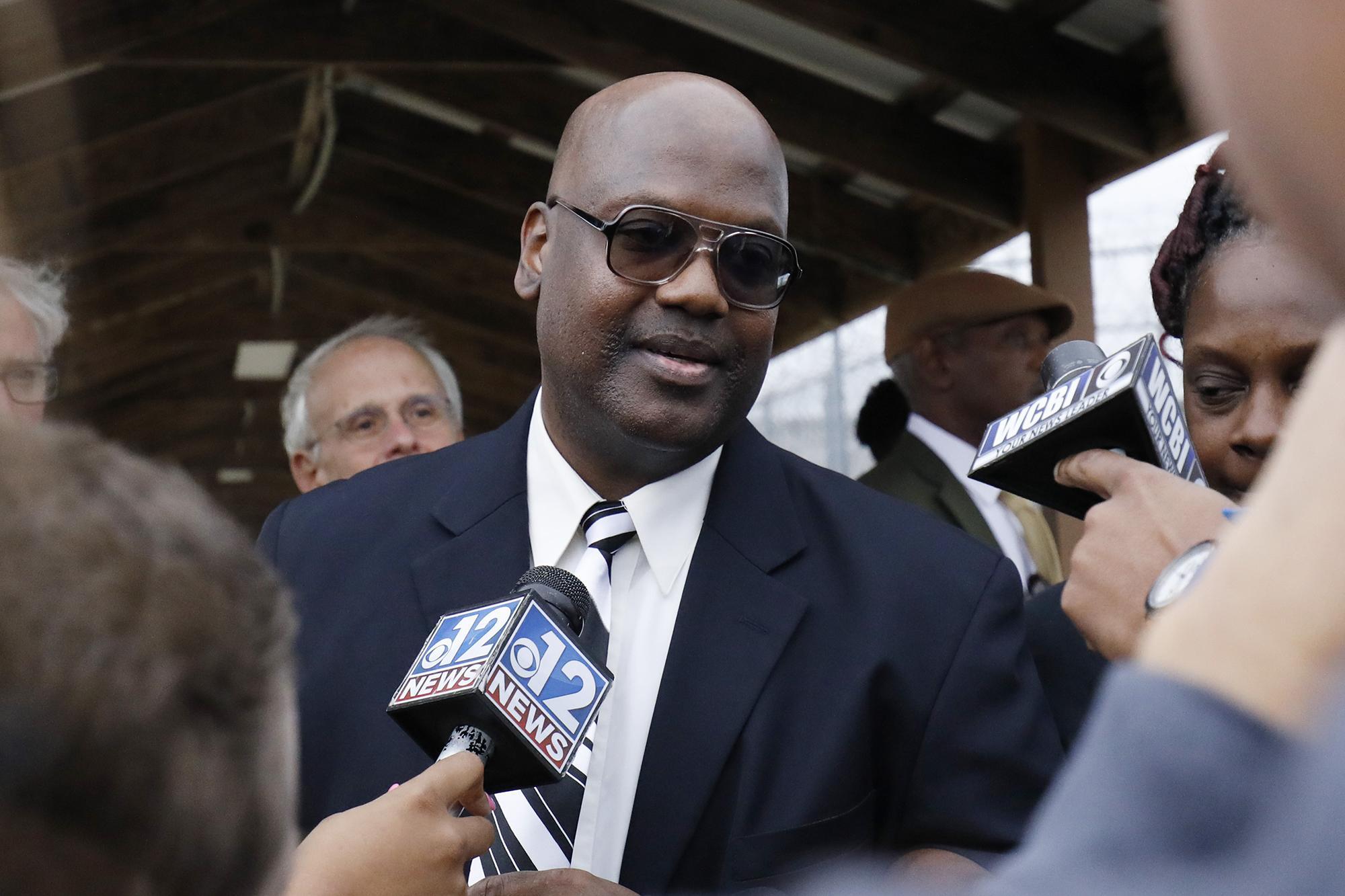 For more than two decades, Curtis Flowers maintained his innocence as he faced trial after trial in the 1996 killing of four people at a furniture store in a small town in Mississippi. On Friday, state Circuit Judge Joseph Loper approved a motion from prosecutors to drop the charges.

“Today, I am finally free from the injustice that left me locked in a box for nearly 23 years,” Flowers said after the ruling.

Prosecutor Doug Evans tried Flowers, an African American, six times for the same murder charges, always ending in reversed convictions or hung juries. Flowers’ attorneys said prosecutors discriminated against African American jurors during the trials’ jury selection. In 2018, the true-crime podcast In the Dark reported that a critical witness who said Flowers confessed to the crime in jail recanted his testimony. In March 2019, attorneys argued the case a second time before the U.S. Supreme Court, and three months later, the justices found in Flowers’ favor in a 7-2 decision.

“The state wanted to try Flowers before a jury with as few black jurors as possible, and ideally before an all-white jury,” Justice Brett Kavanaugh wrote in the majority opinion.

Flowers remained in prison under the original indictment, which was still active, until December 2019, when a judge released him on bond. Evans recused himself from the proceedings in January. The Mississippi attorney general’s office said a lack of clear, incriminating evidence against Flowers, combined with other possible suspects, meant it did not have a case.

“This prosecution was flawed from the beginning and was tainted throughout by racial discrimination,” Rob McDuff, one of Flowers’ attorneys, told The New York Times. “It should never have occurred and lasted far too long, but we are glad it is finally over.” —Kyle Ziemnick 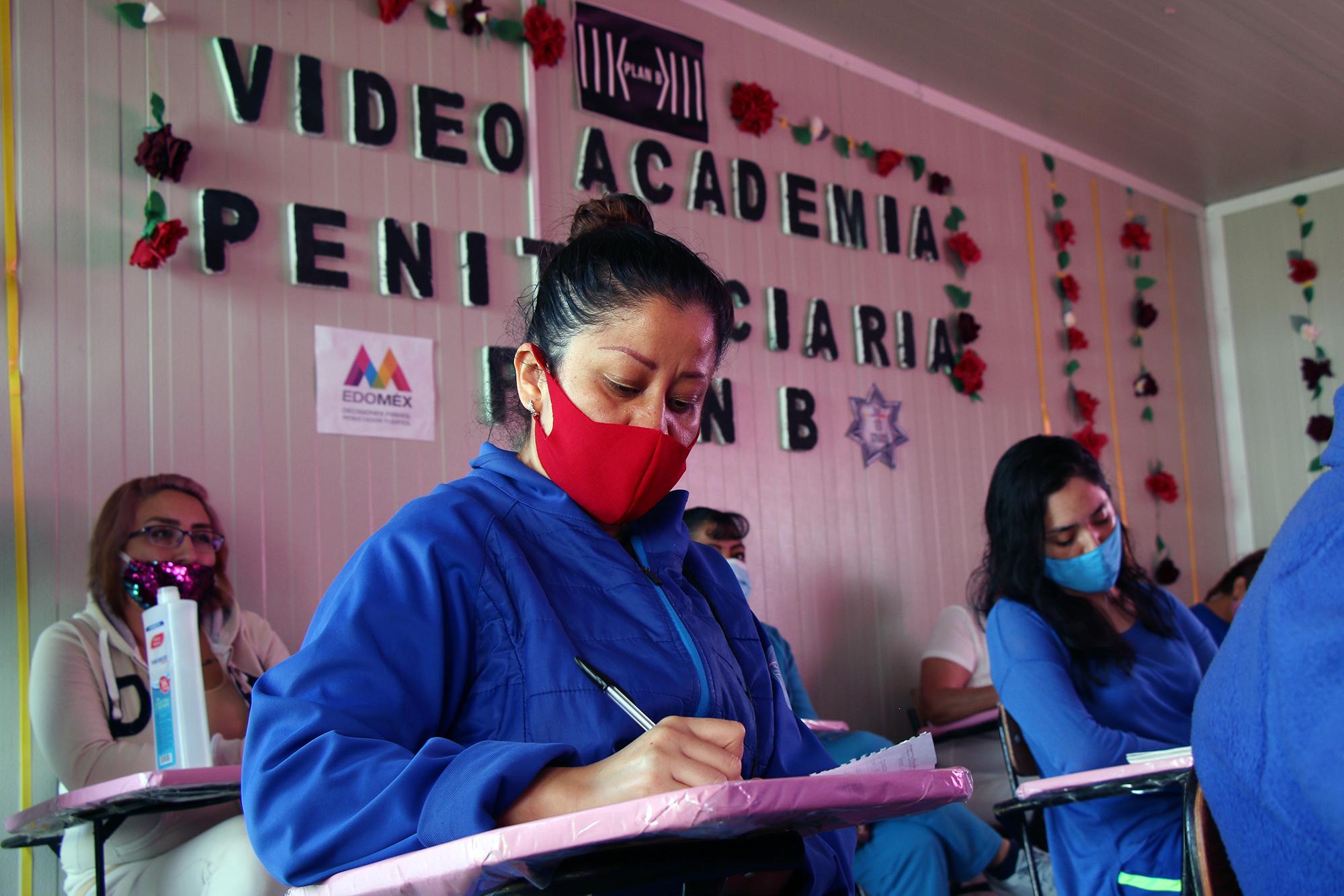 Inmates in Mexican prisons have suffered more than most from the coronavirus pandemic because of increased infection rates and restrictions on visitors. Yet some female inmates have found a silver lining: better online education.

In 2018, Tatiana Ortiz Monasterio founded a nonprofit group called Plan B, which sought to provide sewing training, libraries, and other classes for women in Mexican prisons.

“The pandemic really helped us out,” she said. “We somehow managed to get an internet room put in the prison, not just with a screen with internet, but a live connection.”

Plan B worked with chefs, writers, actors, and other professionals who might not visit prisons in person but felt comfortable teaching their trades online. They created a website asking for teachers who wanted to contribute their skills and received about 10,000 different proposals from instructors from various walks of life. The inmates, who face restrictions because of the pandemic, now have more time to listen to them.

“I learn about literature. I learned how to write a poem, which meant I learned how to express my emotions,” said Silvia López Herrera, a 58-year-old inmate. “It makes you persevere, lose your fear.”

The program, known as Prison Academic Videos, is only in place at the Santiaguito prison, but Mexican officials are seeking to expand it to major correctional facilities throughout the country. —K.Z.