Plus a strike in Haiti, extremism in Germany, executions in Saudi Arabia, and more

Late on Monday, protesters gathered outside the government building in El Geneina, the capital of Sudan’s West Darfur state. They raised banners condemning authorities for failing to stop renewed fighting among rival ethnic groups in the region that left 19 dead last week.

Rising violence in the mountainous region has killed dozens of civilians and displaced thousands of others. The unrest between herders and farmers continues amid larger insecurity in the rest of the country after an October military coup.

The roots of the fighting reach back to Darfur’s 2003 civil war. At the time, ethnic minority rebels fought against the Arab-majority government led by longtime former Sudanese President Omar al-Bashir, who was ousted in 2019. Deadly fighting between armed tribal groups in the region has been ongoing since then, often over access to resources. In 2020, the majority of the rebel groups signed a peace deal with the transitional government. But the coup last October against the transitional government ruined the process, sparking renewed violence. By mid-November, fighting erupted between the ethnic Arab herders and non-Arab farmers over a land dispute.

Last Thursday, armed men attacked villages in the rugged Jebel Moon mountains, where they burned down at least three villages and displaced many residents. Earlier fighting in the same region in January left at least 250 people dead, including 10 children.

As many as 12,500 people have fled the violence into neighboring regions, with some crossing the border into Chad.

The spokesperson for an aid group active in the region said many were already in displacement camps before fleeing again. They often now seek shelter in overcrowded schools, a situation that has disrupted aid delivery and educational systems. (The aid group spokesperson asked for anonymity due to security concerns.)

Adam Rijal, the spokesman for the General Coordination for Displaced Persons and Refugees in Darfur, called the fighting a systemic campaign to displace the local population and access the region’s land and minerals. Rijal previously said the Janjaweed — a militia recruited by the Sudanese government during the 2003 conflict and blamed for mass assaults and murders — were involved in last week’s violence.

“Someone wants access to these resources, and they are pitting some groups against others so that they can have the resources of the area,” he told Voice of America. “The area is also conducive to rearing livestock because of the fertile land with plenty of water and lush vegetation.” 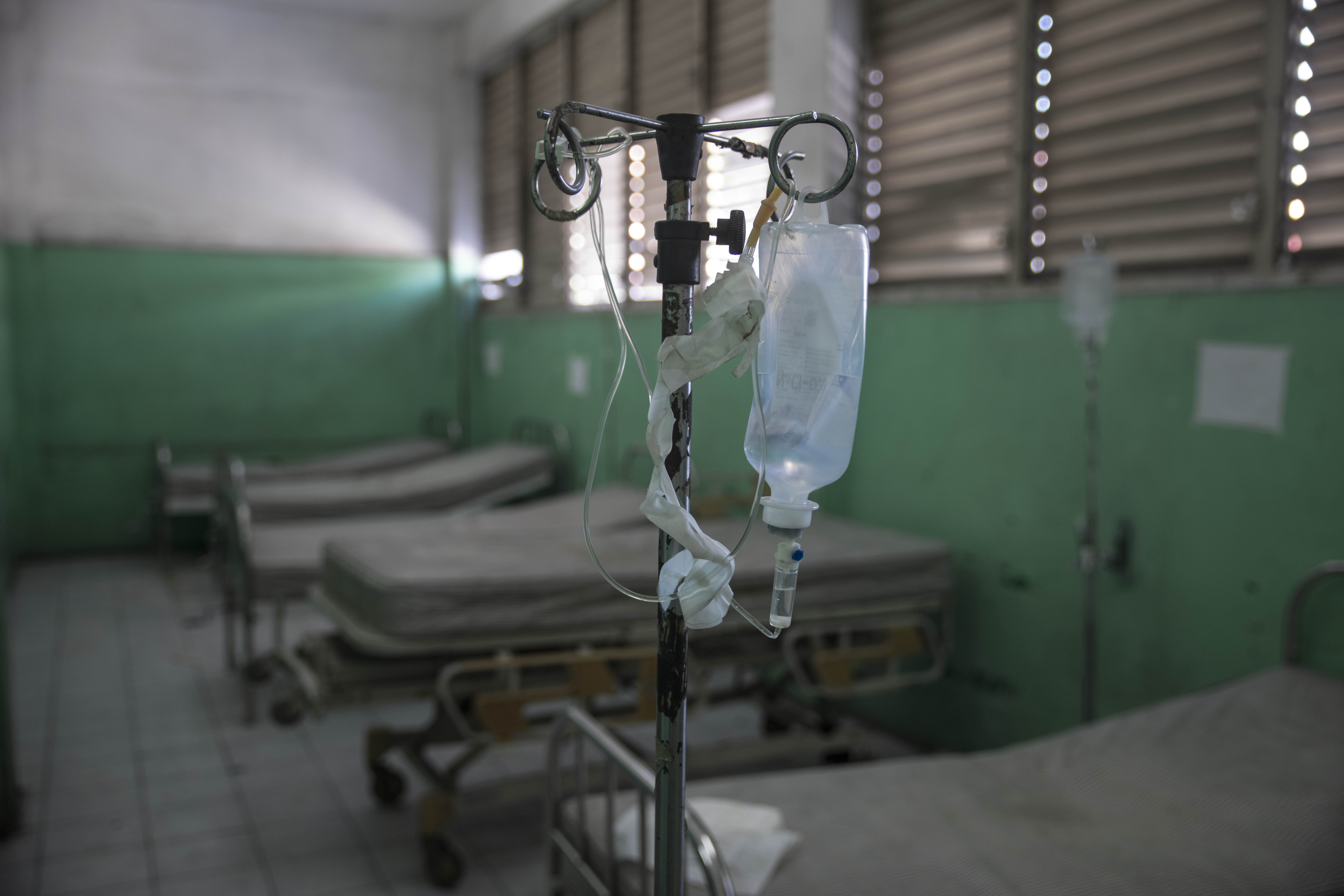 An empty emergency room at the General Hospital in Port-au-Prince, Haiti, during a February strike Associated Press/Photo by Odelyn Joseph, file 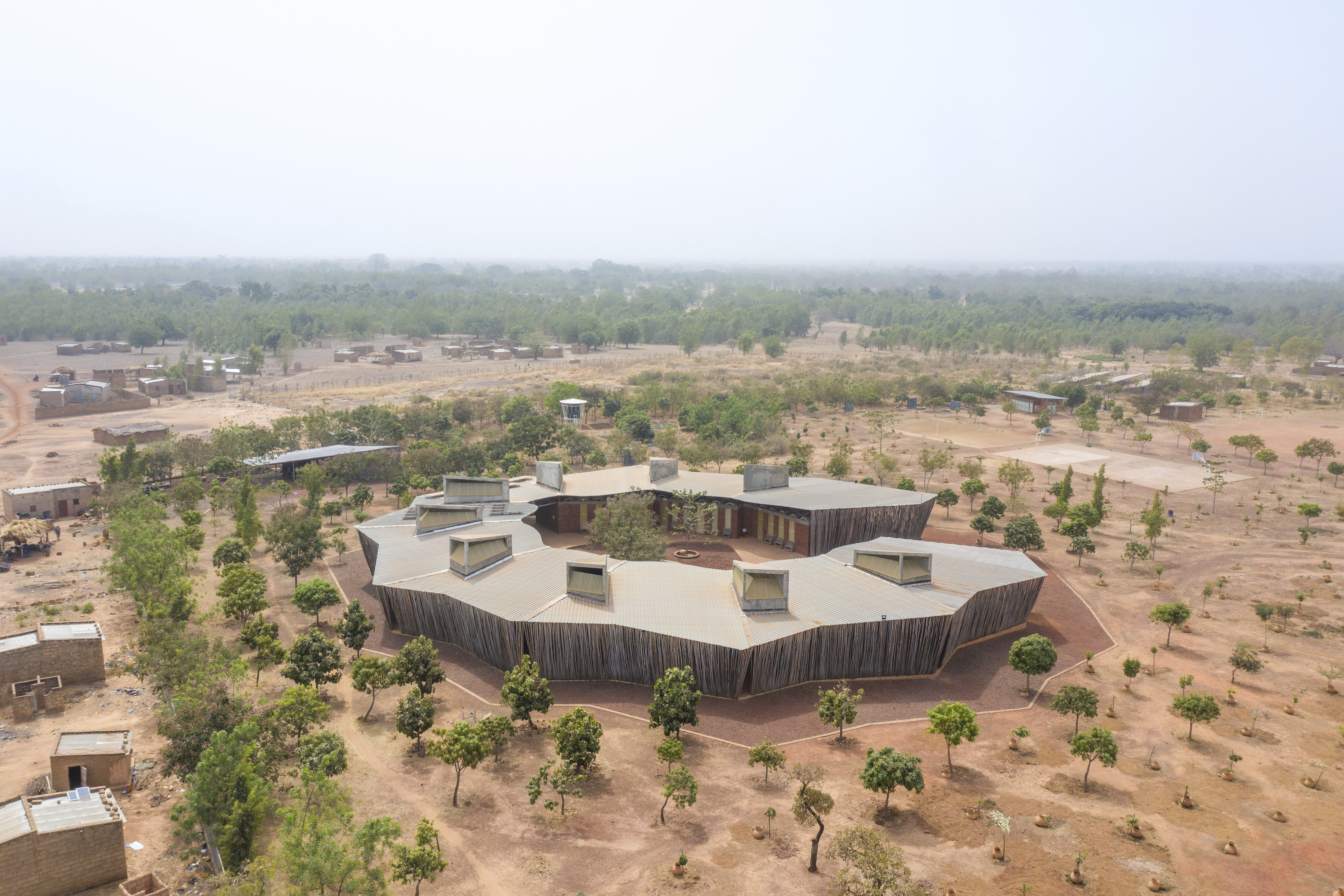 Diébédo Francis Kéré, a Burkina Faso–born architect, became the first African to win architecture’s most prestigious honor. The 56-year-old, who holds dual German-Burkinabé citizenship, received the annual Pritzker Architecture Prize for his innovative and sustainable designs across Burkina Faso and other African countries, as well as in Europe and the United States.

He notably designed a primary school in his village of Gando back in Burkina Faso. The 2001 project did not use concrete but local clay fortified with cement to mold bricks that help to keep the interior cool. The building’s raised tin roof also provides cover from heavy rain and helps air to circulate. You can view some of his works here.