Headlines exploded this week with the possibility that life may exist on Venus. While scientists did make an exciting find, it’s much too early to make plans for contacting supposed weird-looking creatures hiding under the planet’s swirling clouds.

Researchers using telescopes in Hawaii and Chile found the signature of a chemical called phosphine, made of three hydrogen atoms and one phosphorus atom. On Earth, phosphine is only associated with life. The chemical is found in the “ooze at the bottom of ponds, the guts of some creatures like badgers, and perhaps, most unpleasantly, associated with piles of penguin guano,” astrophysicist and study co-author David Clements said. Some man-made industrial processes also produce phosphine.

Venus and Earth are alike in size and made up of similar materials. But the planetary neighbors differ in other key ways: With a surface temperature of 880 degrees Fahrenheit, Venus is the hottest planet in the solar system. Thick, toxic gases surround it.

The study, published in Nature Astronomy on Monday, suggested microbes could explain the presence of phosphine. The researchers said they ruled out the most obvious alternative sources for the chemical, including volcanoes, lightning, and meteorites.

But the scientists also emphasized the limitations of the finding.

“It’s not a smoking gun,” Clements said. “It’s not even gunshot residue on the hands of your prime suspect, but there is a distinct whiff of cordite in the air which may be suggesting something.”

Attributing the phosphine signature to microbes living on the planet assumes the existence of a form of life vastly different from anything scientists have studied on Earth. Other researchers have said the phosphine could come from planetary processes they know nothing about yet. Astronomers have also found the chemical on gas giants Jupiter and Saturn, but they don’t think it points to life on either.

Brian Miller, research coordinator for the Discovery Institute’s Center for Science and Culture, said an unknown abiotic process would explain the presence of phosphine much more easily than the suggestion that life of any kind could arise on Venus’ hostile surface.

The researchers have just nailed down funding to look into what the existence of phosphine on Venus could mean, the Scientific American reported. That study could really shed light on whether life can exist on the planet. 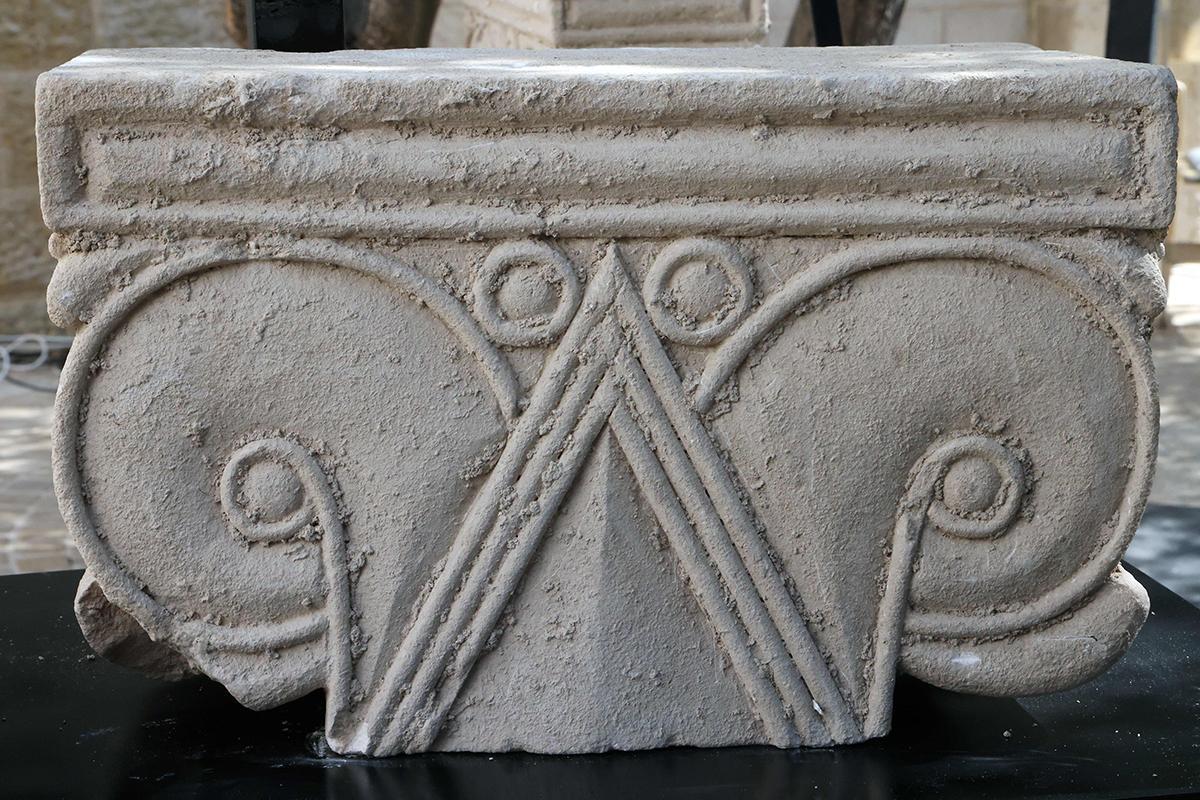 Archaeologists working in East Jerusalem found artifacts they believe are from the rule of David and his line, The Jerusalem Post reported. The items closely connect the dig site to the stories from the Bible.

City of David Foundation Vice President Doron Spielman called the find a “once-in-a-lifetime discovery,” according to the Post.

The three tops of columns—called capitals—are about 2,700 years old, sometime between the reign of King Hezekiah and the Babylonian invasion. They feature a design that archaeologists have only found in areas once ruled by the Davidic dynasty in Israel and Judea during the First Temple period. It only shows up in other areas later on.

The design, as well as other nearby artifacts, mean a royal building likely sat on the site. The archaeologists said it looks like someone hid the stones on purpose, though they do not know why. The City of David and Israeli officials decided to announce the discovery on Sept. 3, right after it was made, rather than wait for further research because it was so significant. —R.L.A.

Vikings on the move

Diversity, migration, and an urban-rural divide played a larger role in Viking society than researchers previously thought. A study published online on Wednesday in the journal Nature analyzed the DNA of 442 sets of human remains found in archaeological digs across Europe and Greenland. The results showed a mix of Scandinavian, southern European, and Asian genes, especially along the more populated coastlines where frequent trading occurred. Inland communities had less genetic diversity.

The researchers also found traces Swedish-like and Finnish-like ancestry in the western fringes of Europe. “It is likely that many such individuals were from communities with mixed ancestries, thrown together by complex trading, raiding and settling networks that crossed cultures and the continent,” the study’s authors wrote. They also discovered that more Vikings had brown hair than do their modern Scandinavian descendants.

“[Being a Viking] is not a pure ethnic phenomenon, it is a lifestyle that you can adopt whether you are non-Scandinavian or Scandinavian,” Eske Willerslev, a co-author of the research, told The Guardian. —Lynde Langdon