Untangling the theology of Star Wars

At age 10, future Star Wars creator George Lucas asked his mother, a Methodist, “If there is only one God, why are there so many religions?”

He described his lifelong fascination with world religions in a 1999 interview with journalist Bill Moyers. Lucas didn’t reveal his mom’s answer but told Moyers he had come up with his own theory as an adult: He believes all religions are true—they just describe different aspects of God.

“I see Star Wars as taking all of the issues that religion represents and trying to distill them down into a more modern and easily accessible construct that people can grab onto to accept the fact that there is a greater mystery out there,” Lucas said. In other interviews, he called himself a “Buddhist Methodist.”

The resulting spirituality of Star Wars is neither distilled nor easily accessible. The main story arc’s ninth movie, The Rise of Skywalker, came out last month and did nothing to clarify the franchise’s confusing theology, leaving a smorgasbord of ever-changing espoused beliefs over the course of the series.

The original trilogy of Star Wars movies kicked off in 1977 and followed the adventures of hero Luke Skywalker and his friends. Lucas introduced the concept of “the force,” an energy that surrounds everything and binds all objects together.

The closest thing to an explanation for the force’s existence came from Jedi Master Yoda in The Empire Strikes Back. “Life creates it, makes it grow,” he told Luke.

The force, therefore, doesn’t create life itself, but it sustains life. Jedi knights can manipulate it, or at least its light side, which balances out its dark side. Or maybe the force manipulates the Jedi. Destiny was a major theme of the early movies, with each character pulled irresistibly toward a final purpose.

The Star Wars prequel trilogy came out from 1999 to 2005. Lucas wrote and directed the first film, The Phantom Menace, which revisited the origins of the force. A Jedi master played by Liam Neeson tells young Anakin Skywalker—the future Darth Vader, Luke’s nemesis—that the force has a biological component in the form of microscopic organisms that inhabit all living things. But the two prequels that followed dropped the idea and never explored the science of the force further. Those stories treated the force more like magic, an indifferent power that sorcererlike warriors could wield for good or evil.

Lucas sold his production company and the franchise to Disney for $4.05 billion in 2012. But he continued to work as a consultant to the producers who created the third and supposedly final trilogy in the Skywalker saga. Those movies depart from Master Yoda’s obsession with destiny and focus on free will. The heroes strive to break free of their circumstances and discover their true selves: An Imperial Stormtrooper becomes a rebel leader, Luke’s Jedi apprentice turns evil, and the orphan Rey must decide whether to follow the path carved by her dark ancestry. The characters use the force mainly to communicate with one another, like an innate cellular network to which some people have stronger connections.

Throughout the saga, Star Wars mixed in some animism, transcendentalism, and a variety of other isms, making it almost impossible for The Rise of Skywalker to complete the story without leaving gaping plot holes, which it does. Fans, for the most part, have found Star Wars fun but ultimately unsatisfying.

For Christian families, the series offers an opportunity to practice discernment. I remember discussing the pitfalls of Jedi beliefs with my father and brother after watching Return of the Jedi on VHS for the first time. The fantasy world of the Skywalkers provides object lessons on the nature of good and evil and the human thirst for significance. In Star Wars, the light and dark side of the force are locked in eternal struggle. But the Bible teaches a more hopeful lesson: “The light shines in the darkness, and the darkness has not overcome it.” 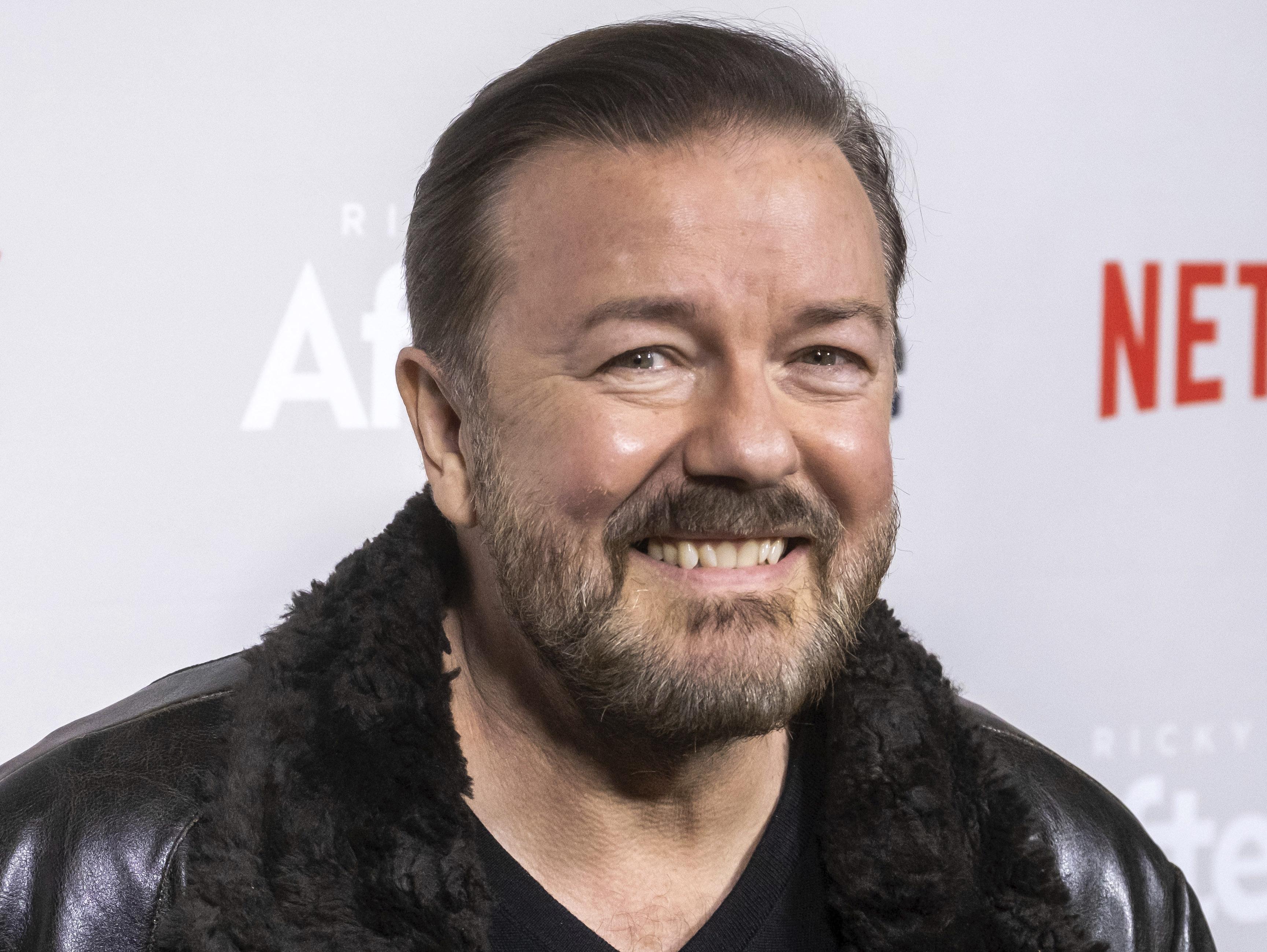 The Golden Globes kick off Hollywood’s award season on Sunday with caustic British comedian Ricky Gervais hosting. He recently came under fire for tweets he made in response to a satire account’s parody of politically correct culture, particularly as it relates to transgenderism. Gervais said he meant to burn the satirist, known as Jarvis Dupont, not agree with the tweets. His predicament underscores the perils of being a comedian today, when hypersensitivity has all but killed the public’s sense of humor.

“People like the idea of freedom of speech until they hear something they don't like,” Gervais told The Hollywood Reporter in a recent interview. “I think offense is the collateral damage of free speech, and it’s no reason not to have free speech. … Having free speech and some people getting upset by it is the lesser of two evils because not having free speech is horrendous.” —L.L.

A stop-motion animated film about the effects of China’s one-child policy has made the Oscar short list of possible animated short film nominees. Sister (see below) portrays one family’s pain at having to abort its second baby. The first child, a boy, wonders what it would be like to quarrel and have fun with his little sister. He says his mother became pregnant around his fourth birthday, but the child was never born

“Would I have a totally different life because of her existence? I will never know because the truth is I grew up alone,” the narrator says.

Chinese filmmaker Siqi Song made the film as a graduate project at the California Institute of the Arts. She dedicated the film “to the siblings we never had.” —L.L.