Unpromoted, but not unnoticed

The Senate summons Unplanned director to talk about censorship

Chuck Konzelman, co-writer and co-director of the pro-life movie Unplanned, at a Senate hearing in Washington, D.C., on Wednesday YouTube/Office of Sen. Ted Cruz

Chuck Konzelman, co-writer and co-director of the pro-life movie Unplanned, told a Senate panel Wednesday that Twitter and Google sought to stymie promotion and awareness of the film.

Unplanned tells the story of how former Planned Parenthood facility manager Abby Johnson became a pro-life advocate. The film has grossed nearly $14 million since its March 29 release despite an apparent media blackout and a host of marketing roadblocks.

Addressing the Senate Judiciary Committee’s Subcommittee on the Constitution, Konzelman detailed the various obstacles the film has faced. The Motion Picture Association of America gave it an R-rating, which the filmmakers disputed, for bloody images of an abortion. Numerous media outlets refused to promote the film, and Google Ads blocked its pre-release banner ads. Konzelman also cited Twitter’s unexplained suspension of the movie’s official account on opening weekend, nine months after the account was created.

Twitter’s director of public policy and philanthropy, Carlos Monje, testified at the hearing, telling legislators that the user who created the @UnplannedMovie account had previously been suspended for breaking the social media platform’s rules. He noted Twitter’s policy of weeding out “repeat offenders” and said the company reinstated the movie’s account as soon as the suspension was brought to their attention and “became a trending topic on Twitter.”

Leaders from Facebook also testified Wednesday, but Google declined to send a senior executive to the hearing. The committee rejected Google’s offer to send Max Pappas, the company’s head of conservative outreach, and Cruz said he would call a separate hearing involving Google at a later date. Unplanned’s struggles with Google continued this week when users pointed out that search results categorized the movie as “Drama/Propaganda.” Google corrected the classification when it was “made aware of disputed facts,” a company spokesman told Fox News.

Konzelman formally called on the Federal Communications Commission to investigate “blanket refusals” of the movie’s advertising, calling them “highly unusual and highly discriminatory.”

While the incidents drew widespread outcry from conservative and pro-life groups, Konzelman warned that forthcoming pro-life films will likely face similar censorship: “In a digital age, exclusion from the digital arena isn’t just discriminatory—it’s the most insidiously effective form of censorship imaginable.” 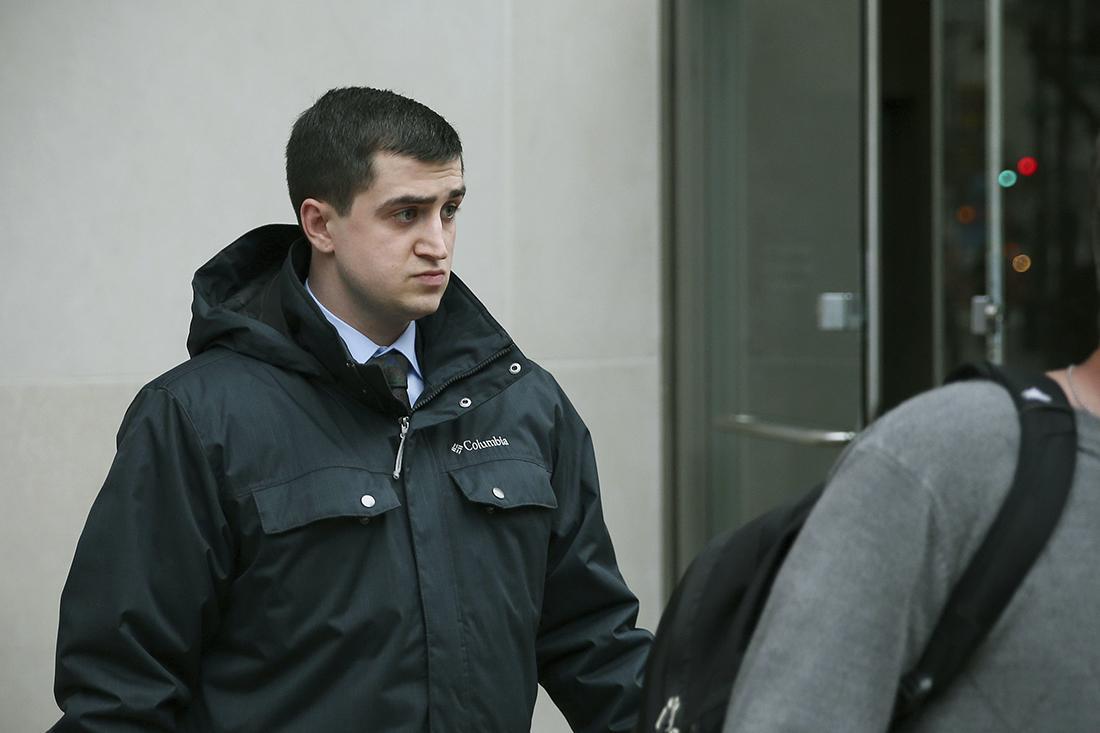 A jury failed to reach a verdict on Tuesday for a Delaware man who admitted to drunkenly vandalizing a millennia-old Chinese terra cotta warrior statue at a Philadelphia museum. Michael Rohana, 25, was attending a Christmas party in December 2017 at the Franklin Institute when he snuck into a closed exhibit, took selfies with the statue, and snapped off its thumb, taking it home with him. The incident enraged the Chinese government, which loaned 10 of its clay warrior statues to the museum. Thousands of the figures were sculpted around 200 B.C. to guard the tomb of emperor Qin Shi Huang. The one Rohana broke was valued at an estimated $4.5 million.

After 11 hours of deliberating, the jury remained deadlocked on whether to charge Rohana with theft and concealment of an object of cultural heritage.

“These charges were made for art thieves—think like Ocean’s Eleven or Mission: Impossible,” the suspect’s lawyer, federal public defender Catherine C. Henry, told the jury. “Rohana wasn’t in ninja clothing sneaking around the museum. He was a drunk kid in a bright green ugly Christmas sweater.”

Rohana, a shoe salesman who lives with his parents, admitted he made a dumb mistake: “Every time I see this video now, I’m trying to figure out, ‘What was going through your mind? What were you thinking?’ I don’t know how I could have been so stupid.” —M.J. 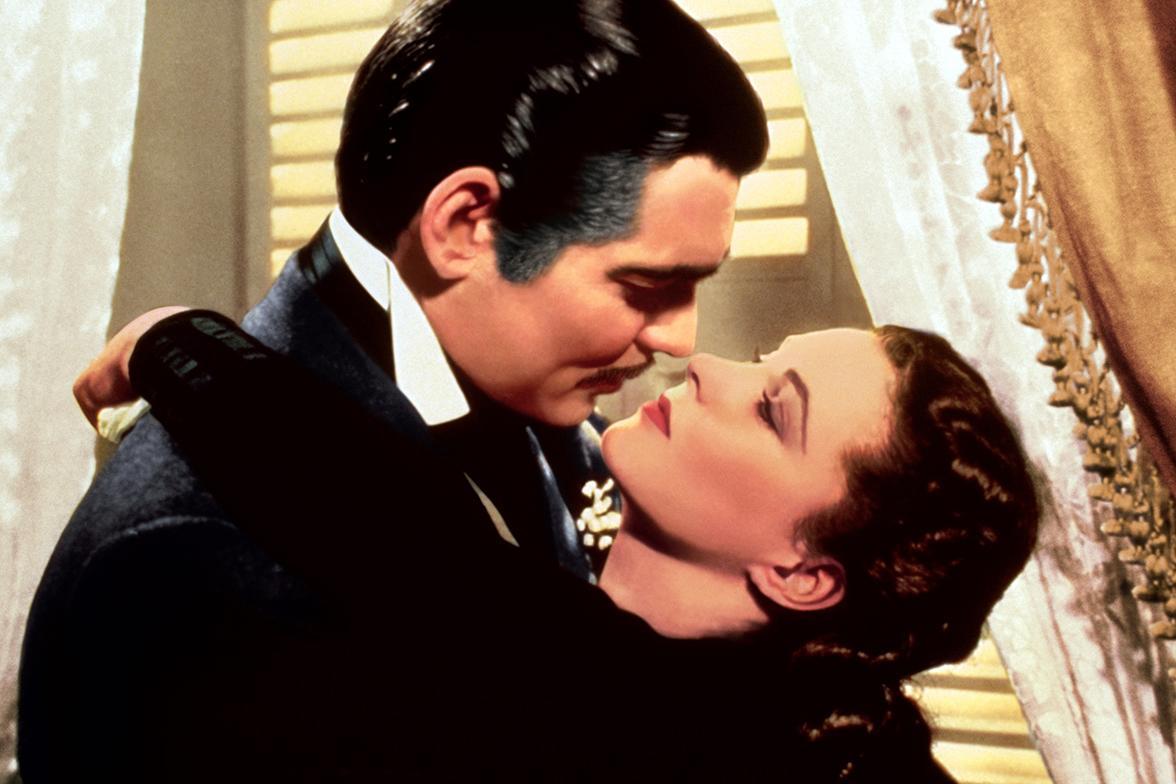 Turner Classic Movies (TCM) turns 25 Sunday and shows no signs of stopping—or adding commercials. Cable television and film have drastically changed since media mogul Ted Turner founded the channel in 1994, but its niche for classic Hollywood films has garnered a diehard fan base that so far has carried it into the streaming era.

TCM has thrived with an emphasis on movies from the golden age of Hollywood. Films from the 1930s, ’40s, and ’50s comprise about 70 percent of its programing.

“We view ourselves as the keeper of the flame,” TCM General Manager Jennifer Dorian said. “We’re stronger than ever.”

Last November, WarnerMedia shut down TCM’s fledgling streaming service, FilmStruck, as part of a larger restructuring. The move drew protests from a host of filmmakers such as Steven Spielberg, Martin Scorsese, and Christopher Nolan. TCM partner the Criterion Collection launched a similar, stand-alone streaming service called the Criterion Channel on Monday. To mark TCM’s 25th anniversary, the network on Sunday will show Gone With the Wind, the first film it aired in 1994. —M.J.

Popular house flipping duo Chip and Joanna Gaines have shared more details about their in-the-works cable channel, which is set to debut in the summer of 2020. Discovery CEO David Zaslav announced Wednesday that the new channel, which remains unnamed, will replace the existing DIY Network, seen in about 52 million homes in the United States. It will feature shows on community, home, garden, food, and wellness. Discovery also plans to offer a dedicated app and subscription streaming service. It will provide viewers with a complete library of Fixer Upper, the HGTV series that launched the Gaines’ media career and became one of the network’s highest-rated series during its four-year run. —M.J.