Students are usually at the center of free speech fights on university campuses—think Christian groups sanctioned for faith-based leadership requirements and both socialists and libertarians ordered not to pass out pamphlets without prior approval.

But now professors are increasingly becoming targets for what they say, do—and believe. A growing number of universities are requiring professors to either sign or write and submit diversity statements as part of their tenure process. Administrators describe the statements as a good way to ensure faculty members are committed to advancing institutional equality goals. Critics say they pose a threat to academic freedom and free speech, not to mention an ironic threat to diversity on campus.

Peter Wood, head of the National Association of Scholars, describes diversity statements as a dangerous “litmus test” used to weed out candidates who might not agree wholeheartedly with administrators’ political positions.

“If you had any doubts or reservations about how diversity was proceeding, to refuse to sign these statements or refuse to make a fervent profession of agreement with them, could be severely career-damaging,” he told me. “That is, they might not be reappointed or if they were up for tenure, might not get tenure. So there was an intimidating quality to it.”

Wood first encountered faculty diversity statements at Virginia Tech nearly a decade ago. Although he doesn’t know for sure how many other schools have incorporated diversity statements into their hiring process, Wood told me anecdotal feedback from his group’s members suggests they are widespread. The University of California system may be the biggest adopter, with nearly all its schools requiring them.

Campus diversity initiatives first targeted racial disparity among students and faculty. But today they include sexual orientation and gender identity. Wood opposes all efforts at social engineering, no matter who’s highlighted for inclusion. He calls diversity a “misleading idea” because it puts something other than excellence in learning at the center of the academic enterprise.

“As soon as nonacademic issues are put out as a litmus tests for academic appointment and advancement, the pursuit of excellence in the form of finding the best people with the deepest research and greatest capacity to further human understanding of issues takes a backseat to a kind of display politics of getting people who ostensibly agree and uphold some doctrine,” he said.

Robert Shibley with the Foundation for Individual Rights in Education told me that while diversity statements raise free speech concerns, the biggest problem is the threat they pose to academic freedom: “It suggests to professors and candidates for the professoriate that their own teaching and research needs to move, or be moved, in a direction where it will be seen to fulfill these requirements rather than the direction that they would prefer to go in themselves.”

Shibley reviewed the diversity statement used at the University of California, Los Angeles, and noted it’s built on mainstream liberal political assumptions about the problems in academia.

“And there’s not a lot of suggestion that, for instance, somebody who thinks that diversity inclusion or equity could be advanced in other ways, would be just as easily accepted as those who seem to share the assumptions of the people who wrote these requirements,” he said.

While requiring diversity statements isn’t illegal, the government is not allowed to use political tests for hiring. If public universities use them that way, Shibley warned they could face legal challenges. 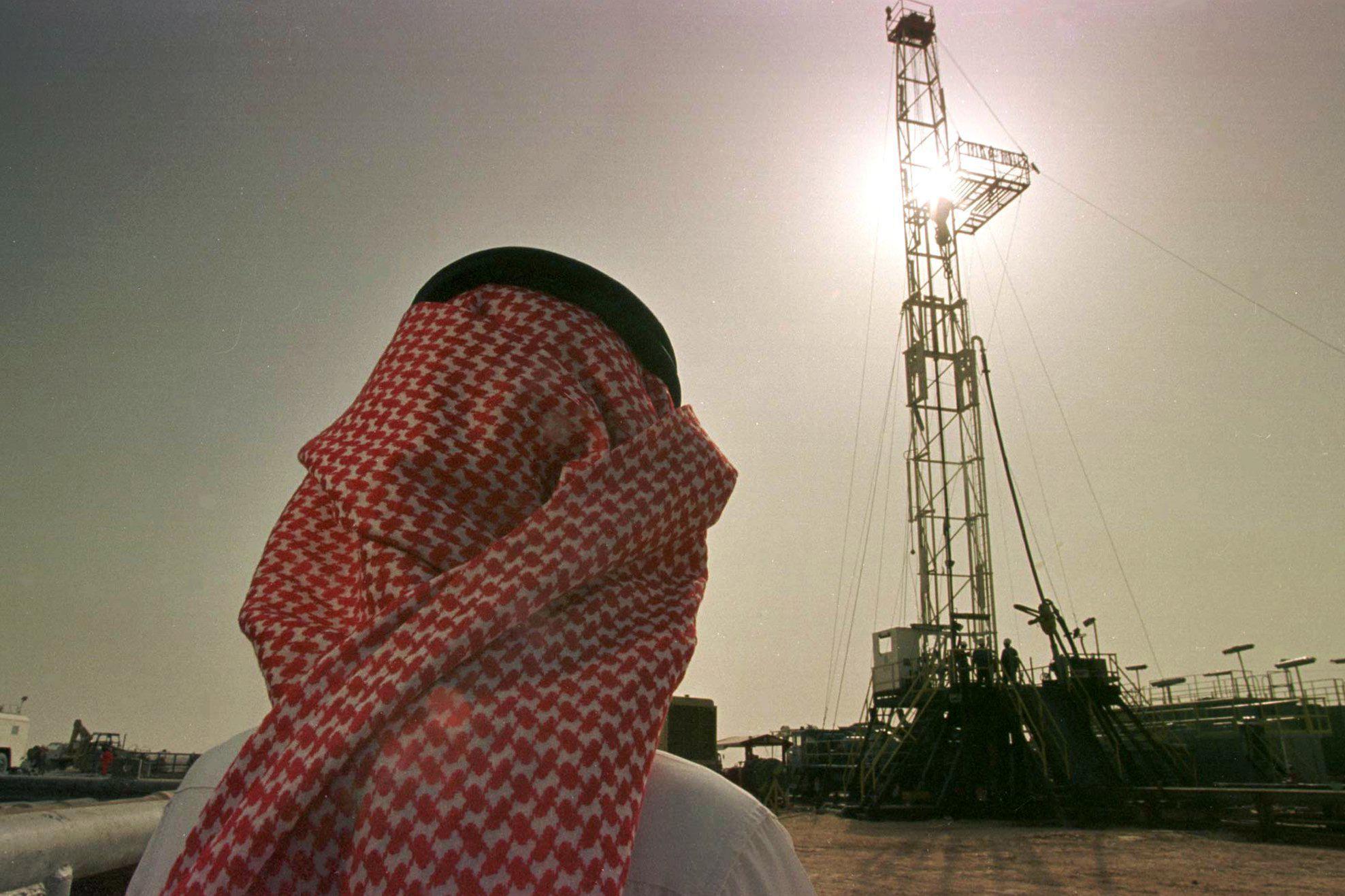 Turning off the Saudi spigot?

Saudi Arabian companies and research organizations have donated at least $62 million to 37 U.S. universities since 2011. Amid the outcry over journalist Jamal Khashoggi’s death, some schools are reconsidering the kingdom’s generosity. Northwestern University is the biggest benefactor. The King Abdulaziz City for Science and Technology research center gave the school $14 million. It has also given $6 million to UCLA.

Saudi Aramco, the country’s national oil company, has funneled $20 million to American schools for research projects. Texas A&M has taken in $9 million, and the Massachusetts Institute of Technology has racked up $4 million. In March, Aramco pledged another $25 million to MIT for renewable energy and artificial intelligence research.

Those projects are now in doubt. Last month, MIT announced a “swift, thorough reassessment” of its ties to Saudi Arabia. Other schools, including Northwestern; University of California, Berkeley; and Tufts University aren’t ready to forego future funds yet. —L.J. 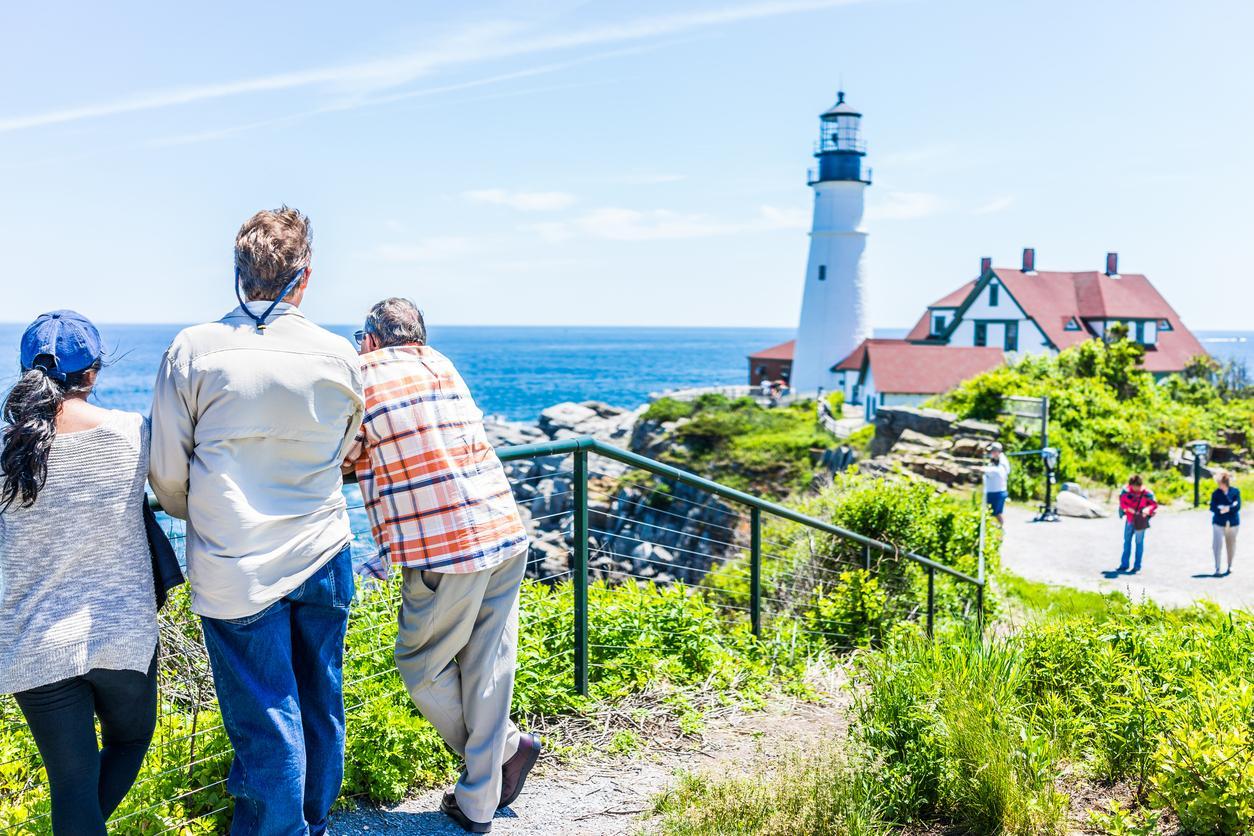 Officials in Maine are touting a new program they hope will lure young professionals to the state to fill gaps in its workforce. The Educational Opportunity Tax Credit allows graduates to write off 100 percent of their loan payments on their state income tax bills. For some, the deal could reduce their state income tax to $0. Those with STEM (science, technology, engineering and math) degrees get an even better deal: If they pay more toward student loans than they owe in income tax, they will get a refund. Advocates say it’s the first program of its kind, making Maine “light years” ahead when it comes to student debt relief. Will other states follow suit? That seems unlikely, given the cost. Maine is trying to solve a particular problem: a dearth of young people. At 44, the state’s median age is five years higher than the national average. —L.J.

Could former prisoners help colleges escape the demographic bubble? This week’s long read recommendation suggests they might. Universities in New Jersey are actively recruiting parolees to boost admissions. The program also helps ex-offenders transition to a productive post-prison life. It’s nice to read a bit of good news, for a change. —L.J.

Maine could be attracting to itself more problems than it is solving.  If students have been lacking in wisdom in how much student debt they acquired, they may not learn anything from the experience and pass their poor judgment on to the state of Maine in their jobs, businesses and perhaps as elected officials as well.  I did not borrow very much for my college years -- a little more than $4000 over 4 and half years.  I used 4 years after college to pay it back to my parents.  But the experience left me with two decisions as I graduated:  If I go back to school, I want to study the Bible, and I do not want to go into debt to do it.  The Lord allowed me to do both, and I have had a total of 10 years of study in schools since college graduation(4 in seminary and six in language schools) without going into debt.  I relunctantly borrowed money to buy a house.  I repaid a portion of the loan by working -- until the medical bills for my sick wife made repaying impossible.  I was blessed to have a life insurance policy on her, so that when she died, I was able to repay to her parents the loan on the house we purchased.