Under what circumstances should a professor extend special grace to a student? One veteran professor found himself on the defense after giving what the school deemed the wrong answer to that question.

Gordon Klein has taught at UCLA’s management school since 1981. But he’s been on mandatory leave since June 3 after declining to grant special accommodation to minority students following the death of George Floyd and subsequent protests. In an email thanking Klein for offering “anti-racist resources,” the student said that the Floyd’s death caused trauma and fear. He asked Klein to alter the exam by postponing it, shortening it, or making it “no harm,” according to a letter the Foundation for Individual Rights in Education (FIRE) sent to UCLA.

On June 2, Klein responded to the student, saying Floyd’s death was a tragedy but questioning the wisdom of making special exceptions for black students given university rules regarding exams. Klein suggested the request might contradict Martin Luther King Jr.’s belief that people should not be evaluated based on the color of their skin.

Almost immediately, a Change.org petition appeared asking the university to fire him. The school suspended Klein a day later and reassigned his classes. In a June 4 email to the management school community, Antonio Bernardo, the dean of the department, called Klein’s conduct “a disregard for our core principles, including an abuse of power.”

In nearly 40 years of teaching, Klein never faced discipline or such criticism, FIRE attorney Katlyn Patton said. But since the email became public, he has received multiple threats to the extent that police increased their presence near his home, the Washington Free Beacon reported.

“Penalizing protected expression is not a cure for addressing the underlying challenges faced by society,” Patton said, adding that free speech benefits people across the political, social, and ideological spectrums. She said Klein’s exchange with the student, though “brusque,” followed UCLA policies and the First Amendment.

Shawnee State University professor Nicholas Meriwether appealed after a federal court in February upheld the university’s decision to formally reprimand him for not calling a transgender student by the requested pronoun. Academic scholars, conservatives, and self-described “radical feminists” have filed friend-of-the-court briefs in support of Meriwether. Indiana University publicly condemned tenured professor Eric Rasmusen, a Christian and conservative, for allegedly racist and anti-gay social media posts, though it has not fired him. And after a long battle, a California state court sided last year with sociology professor Eric Thompson when Moreno Valley College accused him of misconduct for introducing alternative views of same-sex attraction.

“Underlying these extreme responses is a framing of the issue in terms of psychological trauma or even violence—charged verbiage which elicits an equally charged response,” Bonilla said.

UCLA has not yet responded substantively to FIRE’s letter. 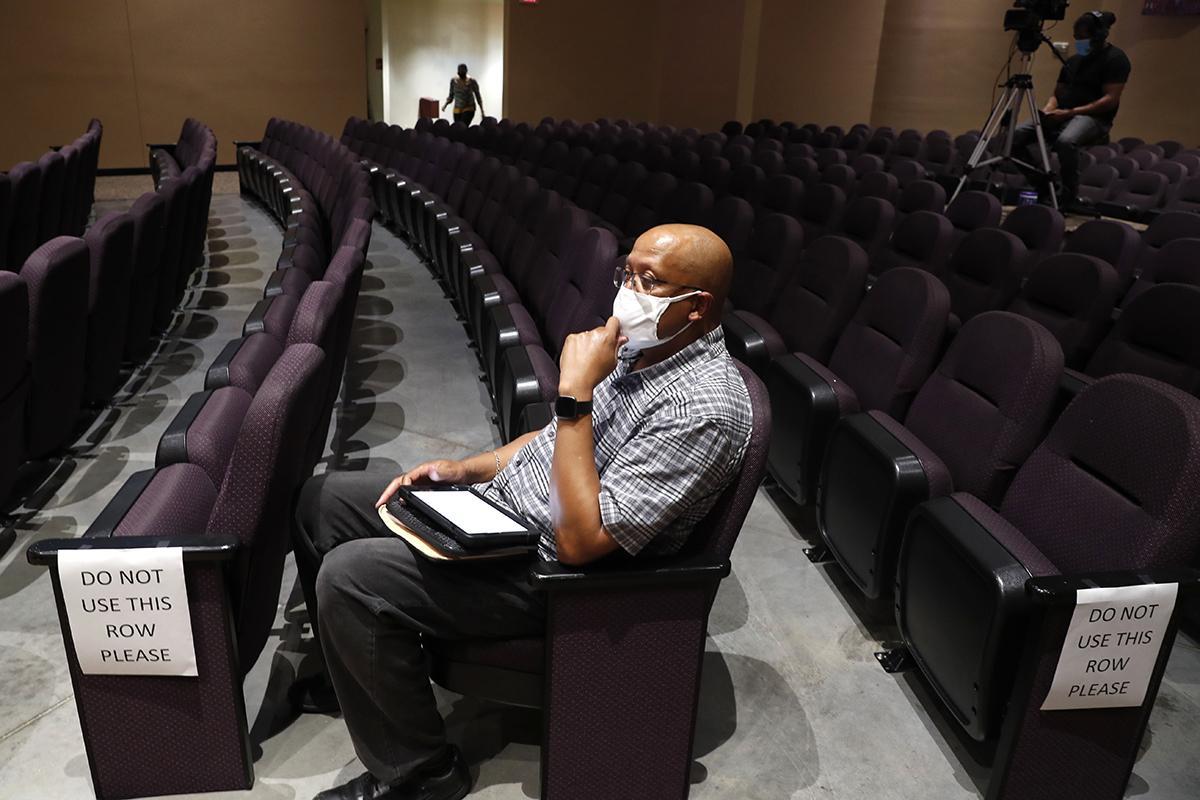 A recent Supreme Court decision against a church has dashed hopes that judges will overrule coronavirus-related worship restrictions anytime soon.

A three-judge panel of the 7th U.S. Circuit Court of Appeals unanimously rejected a challenge to an Illinois ban on church gatherings of more than 10 persons. Though Gov. J.B. Pritzker has since withdrawn the restriction, the court agreed with Elim Romanian Pentecostal Church and Logos Baptist Ministries that the case was not moot because he could reimpose it.

A similar challenge to Oregon Gov. Kate Brown’s stay-at-home order suffered the same fate. Elkhorn Baptist Church focused its lawsuit on whether the governor had the authority to issue the executive order, but the Oregon Supreme Court’s unsigned opinion undercut any religious liberty claim, also citing the South Bay ruling.

The churches in both cases vowed to fight on. The Chicago congregation will ask the full panel of 7th Circuit judges to hear their cases. And Pacific Justice Institute attorney Ray Hacke, who represented Elkhorn Baptist, said he plans to file a separate lawsuit in federal court arguing Brown wrongly treated church gatherings differently than the George Floyd protests in Portland.

But Hacke said Roberts’ decision in South Bay presents a hurdle: “It’s all but given states carte blanche to infringe on constitutionally protected rights as long as it’s done in the name of public safety.” —S.W. 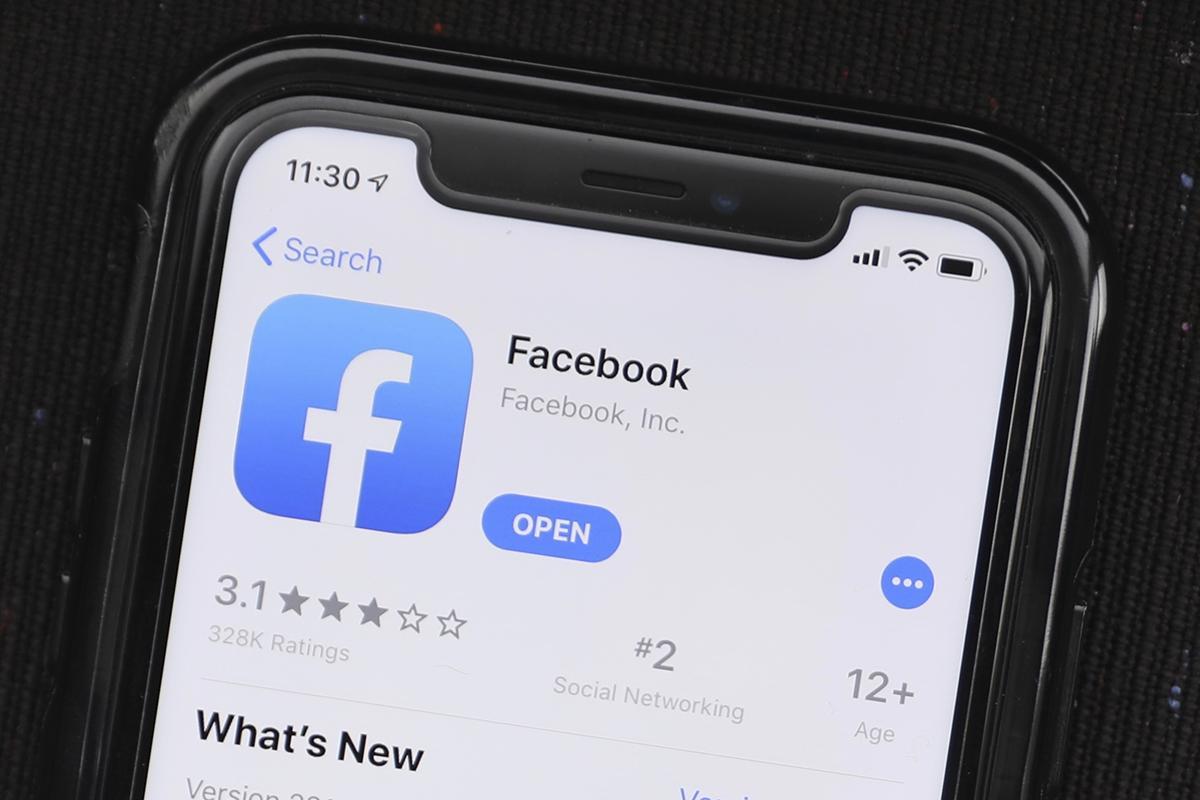 The U.S. Department of Justice has waded into the debate over online censorship. Shortly after President Donald Trump’s executive order last week challenging online platforms’ immunity from liability for user content, the department on Wednesday released a series of reform proposals.

The 28-page report carves out exceptions to Section 230 of the 1996 Communications Decency Act. It says the government can hold “Bad Samaritans”—platforms that purposely facilitate or solicit illegal content—liable for what users post. Section 230 won’t protect content promoting child abuse, terrorism, or cyberstalking.

The Justice Department also suggested new language that would only protect censorship that complies with a platform’s terms of service and has a reasonable explanation.

Republicans and online safety advocates largely support the DOJ proposals, while tech companies say such rollbacks to Section 230 would spell the end of the internet as we know it. “Changing significantly or eliminating the balance of responsibility and provisions about liability in Section 230 would, in our view, in the end, mean less speech of all kinds appearing online,” Facebook Vice President Nick Clegg told reporters on Wednesday. 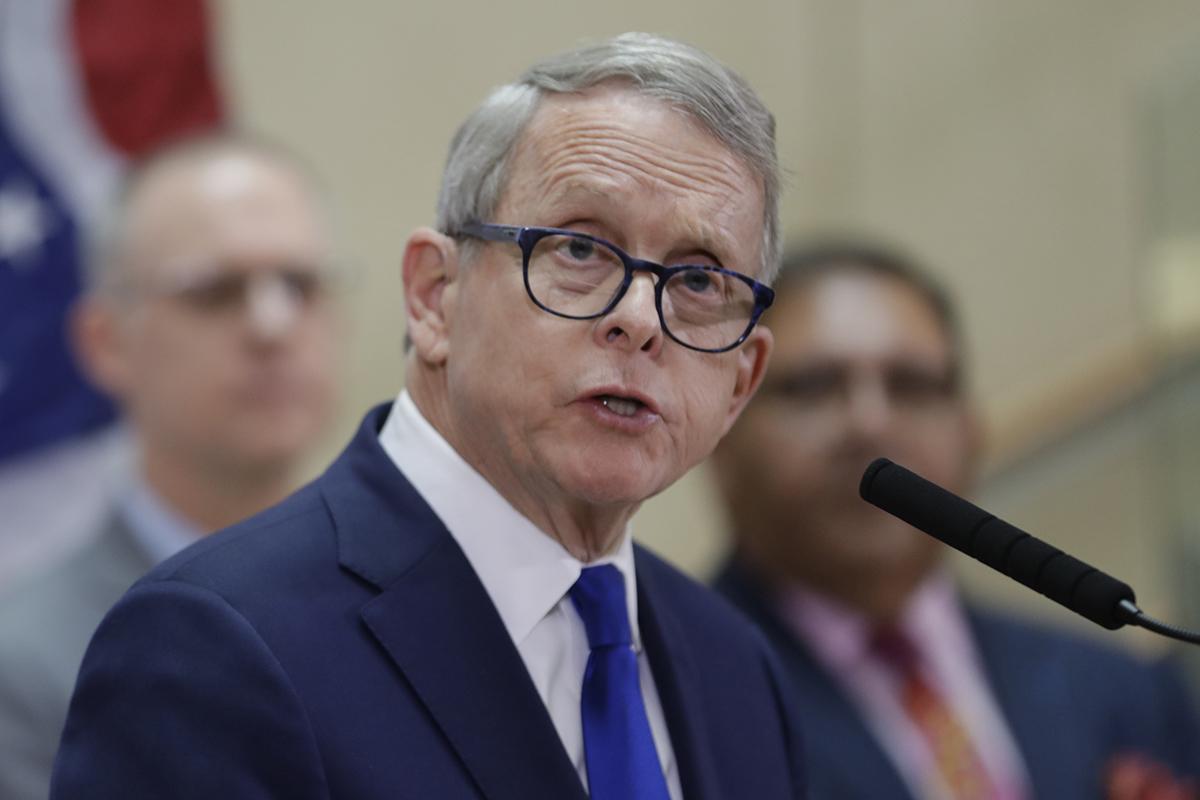 The Student Religious Liberties Act requires schools to allow students to meet for religious reasons and to accommodate religious and nonreligious groups equally. Schools cannot penalize students for religious or non-religious content in their work.

A similar federal law, the 1984 Equal Access Act, enjoyed broad support from both political parties, the Christian Legal Society, and the American Civil Liberties Union. But not this time. Ohio Democrats opposed the bill, as did the Ohio ACLU. In testimony before an Ohio House committee, ACLU lobbyist Gary Daniels urged legislators to reject the bill as unnecessary, confusing, and potentially divisive. —S.W.