A Navajo Nation resident fills a tank with water outside a tribal office in Tuba City, Ariz. Associated Press/Photo by Carolyn Kaster (file)

When Arvin Trujillo’s father died of COVID-19, the funeral lasted just 10 minutes. About 20 family members gathered at the burial site for a half-hour or so, but they didn’t hug or shake hands. There was no meal afterward where they could share memories or comfort one another. Several of Trujillo’s family members have died since the coronavirus outbreak began on the Navajo Nation reservation. One of the hardest parts, he said, is the lack of community and closure as they grieved.

“You didn’t have a chance to really say goodbye,” Trujillo said. “You’re just kind of left open. … Something isn’t done yet.”

Native American reservations have suffered from higher-than-average rates of cases of the coronavirus. Most face delays in using federal relief funds as underlying poverty and a lack of resources exacerbate the pandemic’s effects.

As of Tuesday, the Navajo Nation had reported more than 7,500 confirmed cases and 364 deaths. The tribe’s COVID-19 mortality rate of about 102 per 100,000 residents is higher than that of all but five U.S. states: New Jersey, New York, Connecticut, and Massachusetts. Now the states that border the 27,000-square-mile reservation are starting to see a surge of cases. Most of the Navajo Nation’s territory is in Arizona, one of the leading U.S. hot spots, with a seven-day positive test rate average of more than 20 percent, compared to 8.4 percent nationwide. Authorities have barred non-residents from entering the reservation.

Other tribes have seen similar outbreaks. More than 12 percent of the 13,500 residents of the Fort Apache reservation in northeastern Arizona have tested positive for COVID-19. The tribal government banned the sale and use of alcohol for the rest of the year to keep people home. Arizona’s Havasupai reservation in the Grand Canyon has managed to keep the known case count at zero. But its roughly 600-person village of Supai is only accessible by foot, and officials have shut down the reservation for months. Reservations in Alaska, Montana, and South Dakota have limited movement, as well, especially people coming in from the outside.

The federal government set aside some $8 billion for Native American tribes as part of the economic relief package Congress passed in March, but it took much longer for that money to reach the reservations. While individual tribal members got stimulus checks along with other Americans, larger reservation relief had to go through two rounds of bureaucracy: first the U.S. government and then the tribal legislative process. A lawsuit over whether certain Native American–owned corporations could receive a chunk of the money held up distribution for weeks. The U.S. Treasury Department released 60 percent of the funds to the reservations in early May, with the rest coming on June 12. After that, the tribal governments had to agree on how to distribute the money. The Navajo Nation, for example, didn’t finalize a plan that allowed it to begin spending its $714 million until Thursday, and tribal President Jonathan Nez still must approve the process, the Navajo Times reported.

The stimulus package limits the use of the funds to particular needs related to the pandemic, but the exact distribution depends on the tribal governments. In the Navajo Nation, its legislature’s plan would spend $25 million to keep the government running and pay first responders. Another $20 million is going toward protective equipment for healthcare workers and disinfecting and maintenance work at government buildings, according to the Navajo Times.

Trujillo previously worked for the Navajo Nation’s tribal government and now serves as CEO of Four Corners Economic Development in Farmington, N.M. He said the pandemic has revealed the vulnerable nature of Native American communities, particularly when it comes to access to necessary services and infrastructure. Extended families often live together, making it difficult to isolate a sick relative. Many children on the Navajo reservation don’t have internet access, so virtual education is impossible. Families often have to drive long distances to get to basic things like water or groceries. The sick quickly overwhelmed medical services: In total, the reservation only had 200 hospital beds for its more than 173,000 residents, the BBC reported.

Trujillo said he hopes the tribal leaders, the federal government, and the broader community will take the opportunity to identify the weaknesses that left reservations vulnerable to the coronavirus so they can prioritize budgeting and improvement efforts in the future.

“With different tribes, there’s been different disasters that have happened, but nothing as prolonged or unpredicted as this,” he said, explaining that in the past, “we moved on, and nothing really changes. But this pandemic has really opened a lot of people’s eyes.” 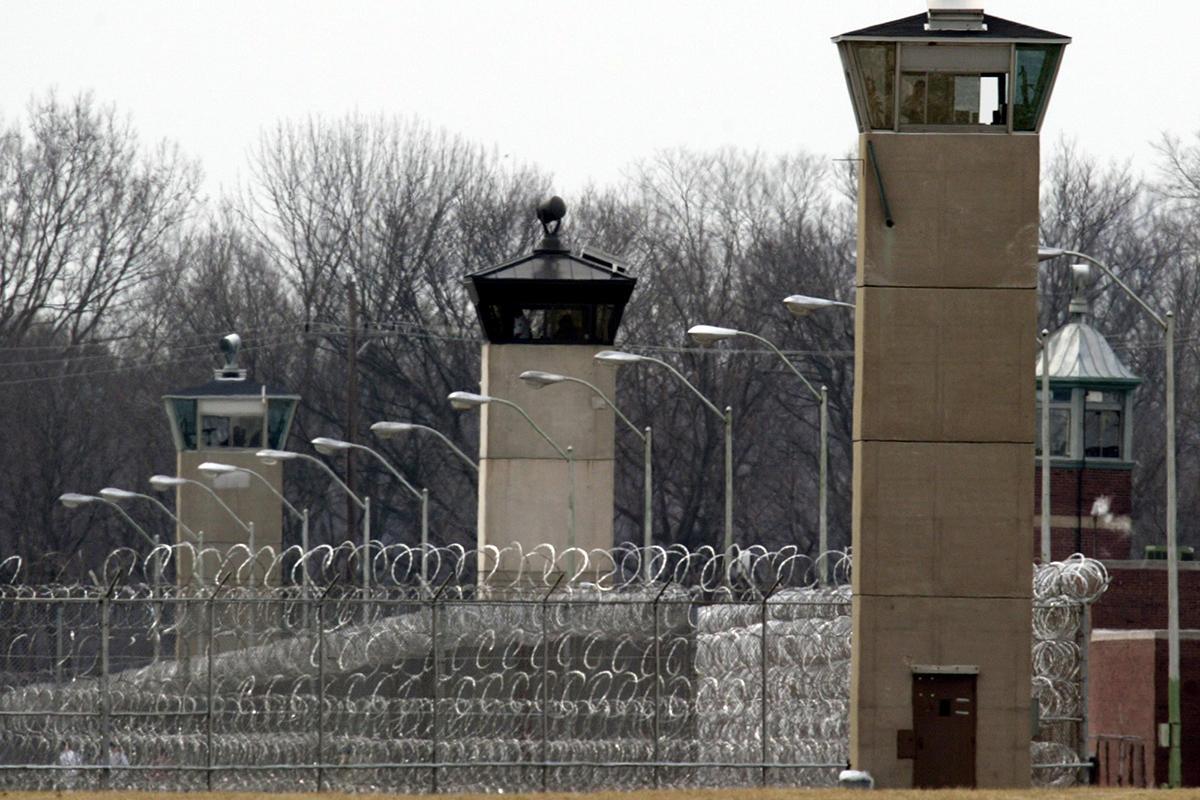 The U.S. government plans to carry out death sentences against four inmates in July and August after the U.S. Supreme Court rejected their appeals on Monday.

The first is scheduled for July 13, almost exactly a year after U.S. Attorney General William Barr announced that the federal government would restart executions at the U.S. Penitentiary in Terre Haute, Ind. The government restored the death penalty in 1988 but has only carried it out three times since then—most recently in 2003.

The inmates are Danny Lee, sentenced for killing a family of three in Arkansas; Wesley Ira Purkey, convicted of raping and murdering a 16-year-old girl and killing an 80-year-old woman in Kansas; Dustin Lee Honken, found guilty in the murders of five people in Iowa; and Keith Dwayne Nelson, who faces death for the rape and murder of a 10-year-old girl in Kansas. The inmates have asked a federal judge to delay the executions over other legal issues.

White House press secretary Kayleigh McEnany said the families and communities of the victims will “finally receive some long-overdue justice.”

Some 54 percent of Americans support the death penalty for persons convicted of murder, according to a 2018 Pew Research Center study. That percentage increased from a four-decade low of 49 percent in 2016. —Seth Johnson 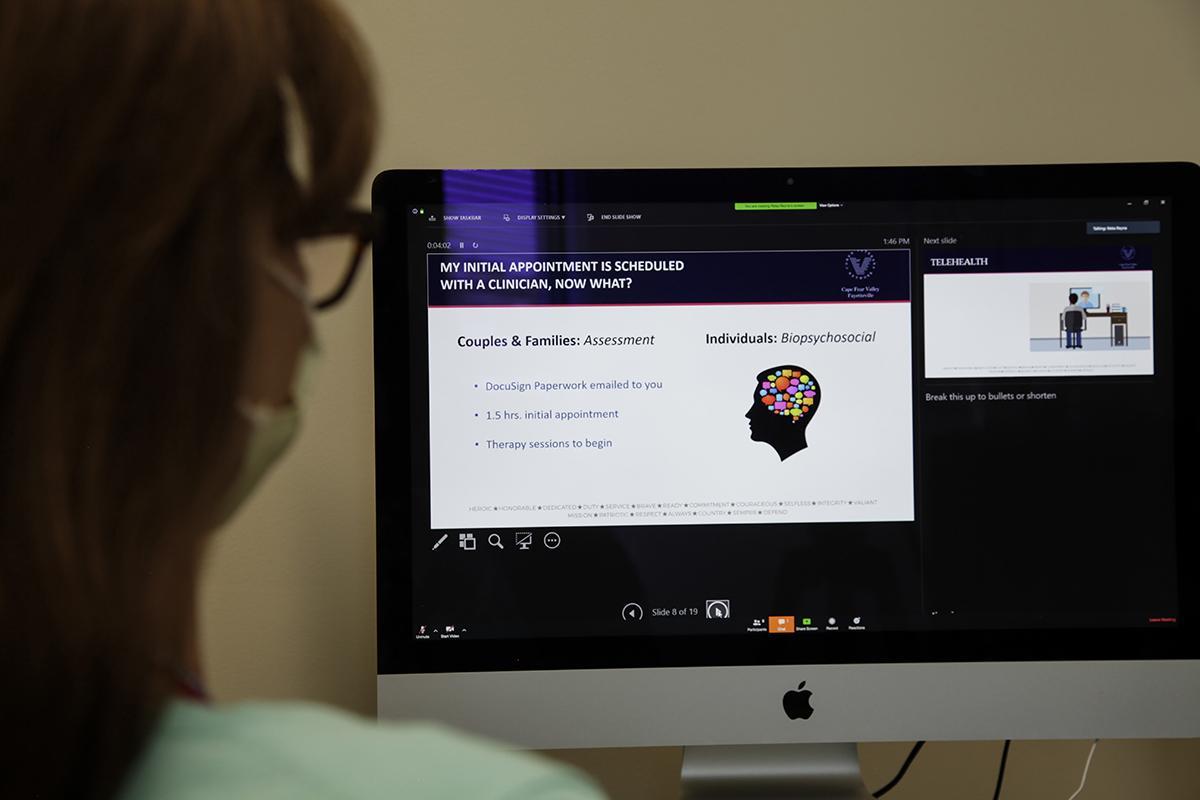 A surge of clients has inundated mental health and addiction centers during the coronavirus pandemic.

A poll taken in March by the Kaiser Family Foundation found 45 percent of Americans said the coronavirus had negatively affected their mental health. And the federal mental health crisis hotline has seen a significant jump in calls compared to this time last year.

Though the U.S. Department of Health and Human Services received $175 billion in stimulus funds to support health facilities during the pandemic, nearly a third of mental health centers haven’t received any of it, Politico reported. Facilities that received payments in earlier rounds of HHS funding are ineligible for more, including anything from the $15 billion HHS made available last month.

A United Nations report released in May said that countries spend about 2 percent of their health budgets on mental health. With the coronavirus pandemic increasing demand, the UN noted that mental health “must be included in health care benefit packages and insurance schemes to ensure essential mental health needs are covered.” —S.J.

Refugees in Greece decided to assist churches in South Carolina that had supported them in the past.

When the coronavirus hit, refugees at a camp in Lesbos, Greece, started making masks. Once they made enough for everyone who lived in the camp, they decided to make more for people from several churches who had come to serve there. They ended up sending thousands of masks to church members in South Carolina, WLTX-TV in Columbia, S.C., reported.

Robbie McAlister, a consultant for ethnic ministry and refugee work, said that close to 300 people from the churches had ministered in the Lesbos camp over the last 3½ years. He helped distribute the handmade masks to churches across the state with notes that said, “We are all one people and must protect one another.” —S.J.