University caves to pressure to suppress research on transgender teens

In the face of vehement opposition from transgender activists, Brown University last week pulled a press release about a study suggesting gender dysphoria in adolescents could be a social contagion. The paper found evidence that, like eating disorders and drug use, sudden transgender identification, called “rapid-onset gender dysphoria,” can be a “maladaptive coping mechanism” linked to social interaction and increased internet usage.

But the suggestion that transgenderism could be anything besides an innate, immutable trait enraged activists, who immediately demanded that Brown and PLOS ONE, the journal that published the study, take it down. Within five days, PLOS ONE posted a comment saying that due to reader concerns, it would “seek further expert assessment on the study’s methodology and analyses.” Brown, in turn, replaced the press release with a statement saying it had to remove its support of the study due to questions about methodology. But PLOS ONE did not say there were any problems with the methodology, just that it would conduct further assessment.

This week, Brown released an updated statement affirming its support of academic freedom and controversial research. But the university also affirmed its “long-standing support for members of the trans community” and said it had heard concerns that “the conclusions of the study could be used to discredit efforts to support transgender youth and invalidate the perspectives of members of the transgender community.” Officials maintained that the decision to pull the article was based on the methodology, not the content.

But critics argue Brown is bowing to transgender ideology at the expense of good science.

PLOS ONE published the paper, written by Brown University Associate Professor Lisa Littman, on Aug. 16. The study involved 256 parents of adolescents and adults who had suddenly identified as gender dysphoric during or after puberty, a phenomenon Littman said was distinct from childhood-onset gender dysphoria. Parents completed a 90-question survey about their children.

The study found a lot of the parents had a similar story: a teen with no prior history of gender dysphoria suddenly claimed to be transgender in the context of a preexisting peer group where one, or even all, of the friends began identifying as transgender around the same time. Littman called these “cluster outbreaks.” Parents said prior to the disclosure of a transgender identity, the teens exhibited an increase in social media and internet use.

More than 80 percent of the teens were female. Nearly half had identified as either gay or lesbian before expressing a transgender identity, and 62 percent had been previously diagnosed with at least one mental health disorder. Two-thirds said they wanted to take cross-sex hormones, and half said they wanted sex change surgery. Almost a third brought up the frequency of suicide in transgender teens as a reason their parents should agree to treatment, and the majority (56 percent) believed transitioning would solve their social, academic, and mental health issues. Yet the vast majority of the surveyed parents (77 percent) felt their child was incorrect in their belief of being transgender.

Littman said that while the increased normalization of transgenderism could give a voice to people who have been underdiagnosed and undertreated in the past, it is also possible that a surge in media coverage and online content about transgenderism “may encourage vulnerable individuals to believe that nonspecific symptoms and vague feelings should be interpreted as gender dysphoria stemming from a transgender condition.”

She concluded that the major factors she studied all supported the plausibility of social and peer contagion for rapid-onset gender dysphoria. And the outcomes perpetuate the cycle: She found teens with rapid-onset dysphoria experienced a decline in mental well-being and parent relationships and increased behaviors that isolated them from their parents, families, friends, and mainstream sources of information. She acknowledged her conclusions were preliminary and needed more studying, but the results make a clear case that the phenomenon of rapid-onset gender dysphoria is worthy of scientific attention.

Apparently, that’s a statement transgender activists cannot abide. Critics of Littman argue she invented a problem to study and found subjects that supported her thesis, casting the parents as unsupportive and “transphobic.”

But the vast majority of parents Littman studied support same-sex marriage and stated that they believed transgender people deserve rights and protections. In an online petition written by a group that included some of Littman’s study participants, the authors vehemently argue they were motivated by a care for their children and undeniable facts—for example, gender-clinic referrals in the United Kingdom have quadrupled in the last five years.

“There is no question whatsoever that we are manufacturing transgender kids,” Walt Heyer, an author and speaker who previously lived as a transgender woman for eight years, told me. Heyer said he’s been writing for 10 years about how LGBT activists plant the seed of gender dysphoria in kids, but “no one has been listening.”

“The reason is very simple,” he said. “[Activists] don’t want anyone to ever think that gender dysphoria is anything but something born in their brain or genetic code. Anything outside of that must be crushed.”

Littman’s work also rings true for Michelle Cretella, the executive director of the American College of Pediatricians. Cretella told me she has heard from dozens of families across the country with teens experiencing rapid-onset gender dysphoria. She said the majority are 13- to 15-year-old girls, often with a history of depression, with no previous signs of gender dysphoria, who suddenly announce they are transgender and need hormones.

“Human beings are biological creatures heavily shaped by social relationships, especially during adolescence,” said Cretella. “It is at this most critical stage of development that our culture now holds out the lie that teens should embrace a mental illness—gender dysphoria—not only as their ‘authentic transgender identity’—but as the answer to all that ails them mentally and emotionally.”

She said these children are “being needlessly led down a path of irreversible long-term physical and emotional harm.” 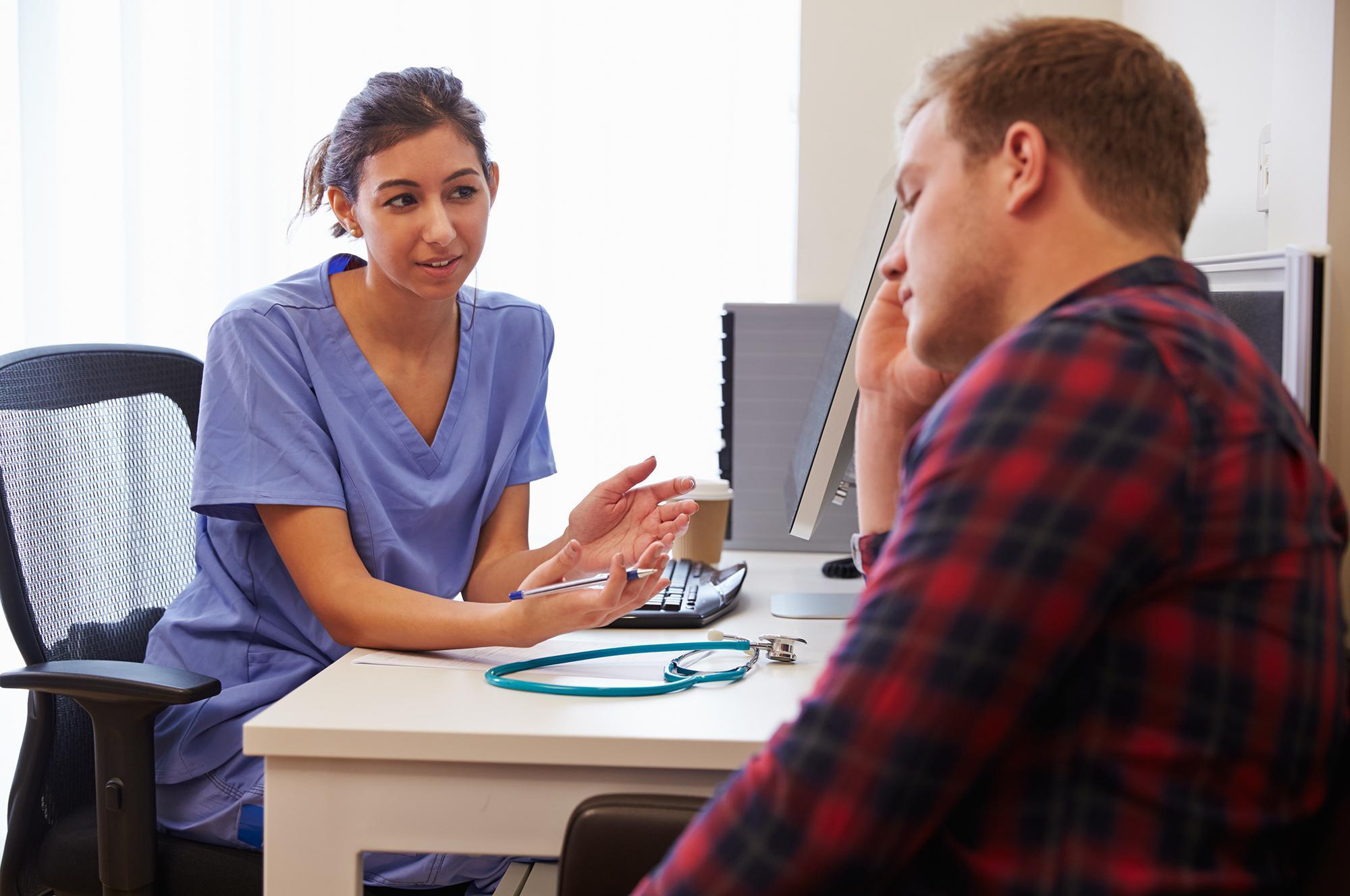 STDs out of control

Sexually transmitted diseases are at record highs following another year of sharp increases, according to preliminary data released by the Centers for Disease Control and Prevention. Nearly 2.3 million cases of chlamydia, gonorrhea, and syphilis were diagnosed in the United States in 2017. Since 2013, rates of the top three STDs have increased by 31 percent.

“We have seen steep and sustained increases over the last five years,” said Gail Bolan, director of the Division of STD Prevention at the CDC. “Usually there are ebbs and flows, but this sustained increase is very concerning. We haven’t seen anything like this for two decades.”

Chlamydia remains the most common STD reported to the CDC, with more than 1.7 million cases in 2017, 45 percent among 15- to 24-year-old females. Rates of primary and secondary syphilis increased 76 percent, with men who have sex with men making up almost 70 percent of cases. Rates of gonorrhea increased 67 percent, with rates among men nearly doubling, from 169,000 to more than 322,000 cases.

All three infections are curable with antibiotics, but cases often go untreated, risking permanent damage resulting in infertility and stillbirths. Thousands of babies a year are diagnosed with congenital syphilis—when a mother passes the untreated infection to her unborn baby—often leading to birth defects. “We are failing these mothers and their newborns,” said David Harvey, executive director of the National Coalition of STD Directors.

Rates of gonorrhea are especially alarming, as the infection is fast becoming drug resistant. “We expect gonorrhea will eventually wear down our last highly effective antibiotic, and additional treatment options are urgently needed,” said Bolan.

Health experts are urging additional funding for awareness, screening, and treatment. Bolan told reporters a decrease in rates of HIV infection have led to lower rates of condom usage across the board. But an often-ignored factor in rising STD rates is the increase of people with multiple sexual partners.

Unless passed congenitally, STDs do not infect people who stay married and faithful to their only lifelong sexual partner. Dating apps have helped to drive up rates of STDs for that exact reason, Charlotte Gaydos, a Johns Hopkins University School of Medicine professor told NBC News. “It’s easier to find partners with dating apps. People can find partners and they don’t even need to know their names.” —K.C. 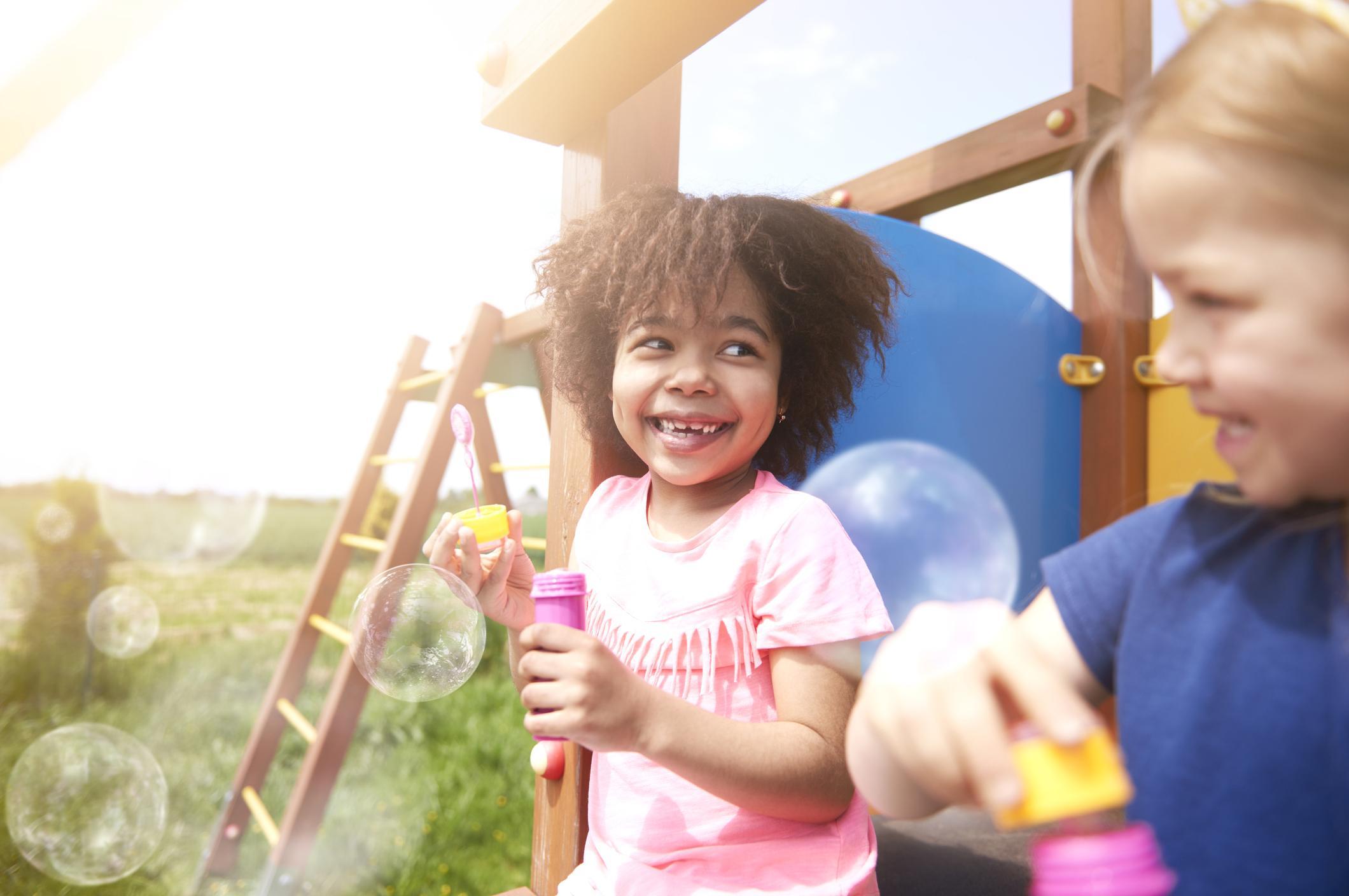 The power of play

Children need play more than we realized, according to a study published in the journal Pediatrics last month. Scientists are finding more and more evidence that play is not frivolous but instead a powerful tool God designed to develop brain structure and function. Sadly, children today face countless challenges to engaging in simple, unstructured play, according to the study, including readily available screens, unsafe neighborhoods, hyper-scheduled activities, and busy parents. The experts’ solution: Pediatricians should “write a prescription for play.” —K.C.

Busted by the family tree