Americans are not having enough babies.

The United States is one of 91 countries with a fertility rate too low to replace the existing population. New research warns global fertility rates could collapse even further over the next century and cause dramatic population declines.

Since today’s children are tomorrow’s innovators, entrepreneurs, and taxpayers, fewer of them now can result in big problems later. U.S. total fertility, the average number of children per woman, fell from 3.77 in 1957, to just 1.73 in 2018. Widespread contraception, legalized abortion, education, careers, urbanization, and economic insecurity have worked together to dramatically reduce birth rates.

Even women who want children aren’t sure about having them.

“Yes, I fell in love, and I just got married a few months ago,” 32-year-old Gina Tomaine wrote in Philly Magazine. “Once my husband and I entered wedded bliss, we started looking to do married-people things. … But the baby in the baby carriage? For now, the kid question hangs between us, unanswered.”

Her uncertainty mirrors much of her generation’s. Now in their prime childbearing years, millennials are delaying marriage and parenthood and having fewer overall offspring, often citing debt and child care costs. While some young adults don’t find a spouse or suffer involuntary childlessness, others choose “child-free” lives.

Mosher, who is Catholic and has nine children, said cultural attitudes add to the economic factors working against fertility. “If you have a culture which disparages mothers and motherhood, you don’t get very many children.”

Christian households were once noticeably larger than other American families. But by 2018, researchers found childbearing rates among conservative Protestants had become “statistically indistinguishable” from non-Christians. Catholic family size also has declined.

“Even among Christian couples, the idea of not only delaying children but choosing to not have them at all is, in many circles, noncontroversial,” John Stonestreet, president of the Colson Center for Christian Worldview, recently said on the podcast Breakpoint. Noting the Bible calls children “blessings,” he urged Christians to challenge the “culture’s bad assumptions about children” and welcome them.

Welcoming children could become essential if researchers from the University of Washington Institute for Health Metrics are correct. In contrast to UN projections of continued population growth, Stein Emil Vollset’s study warns of dramatic depopulation by 2100 caused by low fertility rates. The Lancet published his findings on July 14.

The researchers forecast that 183 of 195 countries will experience declining fertility. They expect global fertility to fall to 1.66—far below the replacement level of 2.1. U.S. fertility rates are expected to fall to 1.53 or lower. The population of 23 countries would plummet by half or more.

Study co-author Christopher Murray told the BBC the forecasts are “jaw-dropping,” adding, “It will create enormous social change. It makes me worried because I have an 8-year-old daughter, and I wonder what the world will be like.”

Though the scientists predicted the United States would fare better than many countries, it could still face a 10 percent population decline after 2050. The projections depend on immigration to bolster working-age populations. Without enough immigration, the decline could worsen.

Author Jonathan V. Last warned of depopulation dangers in his book What to Expect When No One’s Expecting. He explained that without enough babies, societies age and become top-heavy as the labor force and tax base shrinks. That makes it harder to finance programs like Social Security.

The United States already shows signs of top-heaviness. The Census Bureau projects people older than 65 will outnumber children for the first time in U.S. history by 2034.

Mosher agreed depopulation hurts economies by reducing the innovation, investment, and productivity typical of working-age adults: “The socially responsible thing to do is to have children, to provide for the future by having children.” 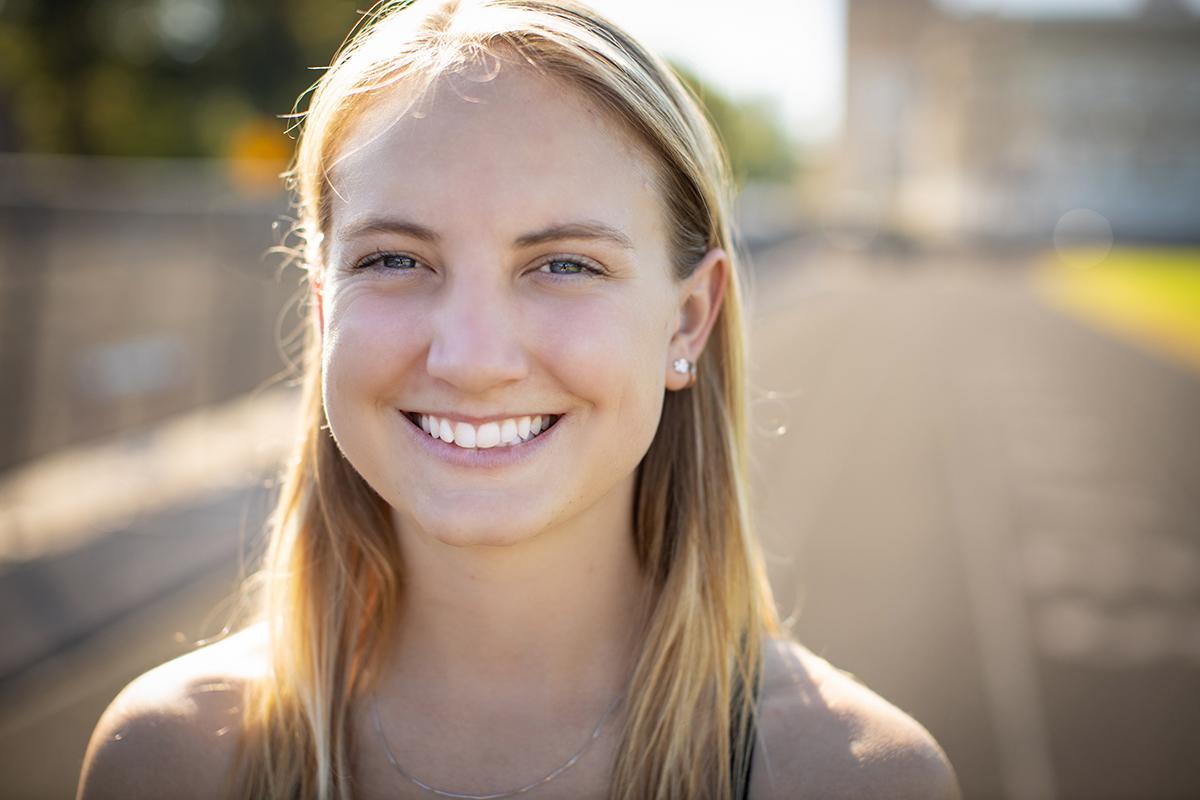 Hundreds of female athletes signed a letter on Wednesday urging the NCAA not to punish the state of Idaho for standing up for women’s sports.

The state’s Fairness in Women’s Sports Act took effect on July 1, making Idaho the first state to protect girls and women from competing against men who identify as female in sports at all public schools, colleges, and universities. The American Civil Liberties Union sued the state on behalf of two transgender athletes and asked a judge to block the law.

Sports stars such as World Cup soccer champion Megan Rapinoe and former tennis star Billie Jean King joined pro-LGBT groups in June to petition the NCAA to bar Idaho from hosting any of the games in the organization’s annual basketball tournament unless the state repeals the act.

“Fairness for female athletes shouldn’t be a political issue,” said Marshall, a sophomore cross-country and track runner for Idaho State University. “We athletes have diverse views on many topics, but we stand united in our desire to preserve a level playing field.” —Mary Jackson 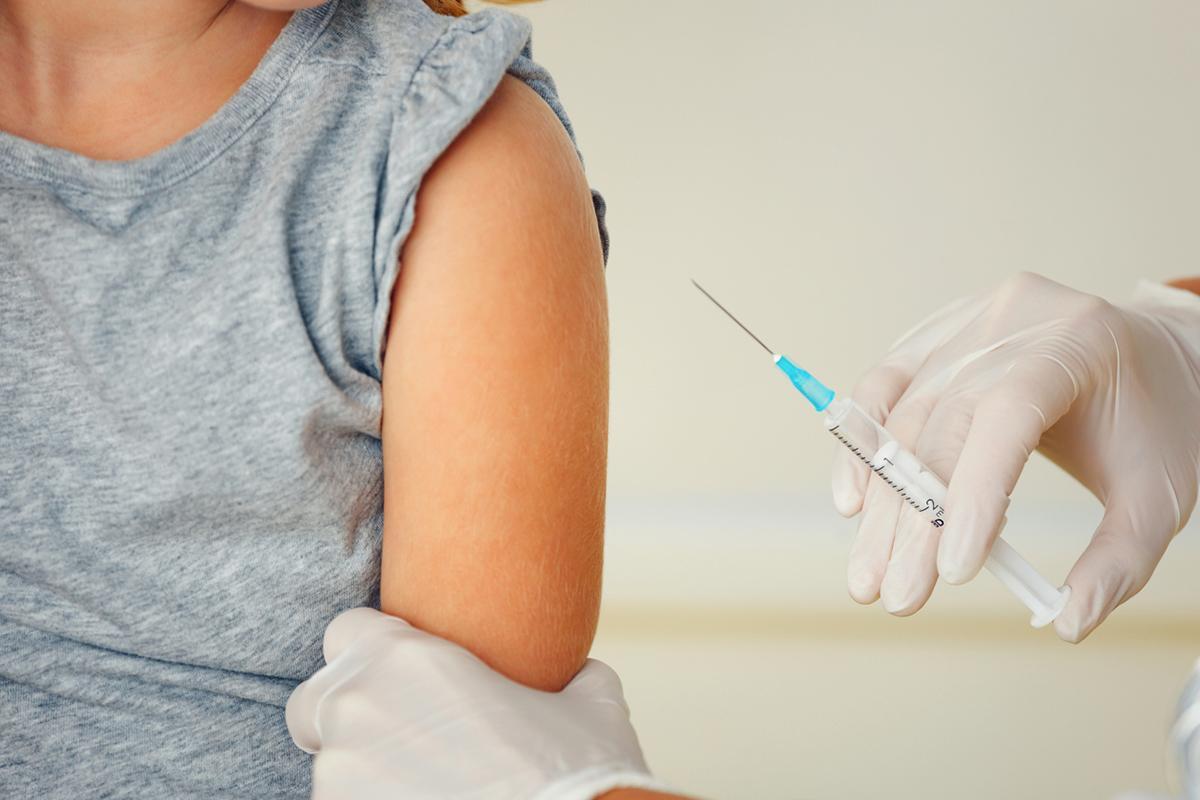 California lawmakers sidelined a bill that would have allowed gender-dysphoric youth to receive state funding for experimental and irreversible medical procedures.

Amid a $54 billion budget deficit and an ongoing COVID-19 crisis, the state Senate Health Committee announced on July 28 it had tabled the Transgender Wellness and Equity Fund for the remainder of this year. The legislation originally allocated $15 million toward medical services for transgender people, including puberty blockers, cross-sex hormones, and sex-change surgeries.

“We are grateful that California lawmakers chose not to fund mutilating surgeries and sterilizing hormones that cause irreversible damage,” California Family Council President Jonathan Keller said.

The council and other pro-family groups distributed copies of Wall Street Journal reporter Abigail Shrier’s new book, Irreversible Damage, to state lawmakers on the committee. Shrier’s book documents the explosion of gender clinics in the United States and increased demand for transgender services among young teenage girls, who now account for 70 percent of all sex-change surgeries. —M.J.

A Baptist pastor in the Canadian province of Ontario announced to his congregation during a sermon livestreamed in June that he would begin identifying as a woman. Justin Joplin, 41, a married father of two sons, now goes by the name “June.”

The 111 members of Lorne Park Baptist Church in Mississauga voted 58 to 53 on July 20 to remove Joplin as pastor.

“The church has journeyed for the past month through a process of attempting to discern God’s will,” church leaders said in a statement obtained by The New York Times. “It was determined, for theological reasons, that it is not in God’s will that June remain as our pastor.”

Lorne Park is an independent Baptist church. Its statement of faith lists the “importance” of Scripture and links to resources from the Canadian Baptists of Ontario and Quebec, an affiliate of the Baptist World Alliance. —M.J.

In Netflix’s new series The Babysitters Club, a tween girl chides two healthcare workers for “misgendering” a young boy who identifies as a female. The streaming giant tweeted the scene on July 23 with the caption “Misgendering is traumatic. This is one of the baseline ways cisgender people can show up for the trans people in their life.”

Critics noted that misgendering is not nearly as harmful as providing inaccurate medical treatment based on a patient’s perceived gender. “As a radiologist, knowing a patient’s SEX, not their psychological relationship to their sex, is imperative,” physician and Catholic radio host Grazie Pozo Christie tweeted. “There are enough human errors in medicine without adding #genderbend ideology and politics into the chart.” —M.J.