The startling figure brought renewed attention to Venezuela’s growing migration crisis, an emergency the government has refused to acknowledge.

Grandi said “a non-political and humanitarian approach is essential” to help states throughout Latin America receiving the consistent outflow of Venezuelan migrants fleeing their country’s economic and political crisis.

Venezuela’s economy plummeted along with the oil industry in 2014, resulting in shortages of food and medicine. In May, the United States imposed sanctions on the Venezuelan government and added new sanctions in September on some officials, including President Nicolas Maduro’s wife, Cilia Flores.

In June, the International Monetary Fund predicted the country’s hyperinflation would hit 1 million percent by the end of the year. That same month, UN spokesman Stephane Dujarric said about 2.3 million Venezuelans—7 percent of the country’s 32.8 million people—had fled the country, most headed for Colombia, Ecuador, Peru, or Brazil.

In a speech before the UN General Assembly in late September, Maduro denied his country was facing a migration crisis, calling it instead a fabrication of the United States “to get its hands on our country.”

“If you want to look at real migration crisis, look at the situation in Central America and Mexico, where there is talk of building a wall against our people,” Maduro said.

But two days later, neighboring Colombian President Ivan Duque said the Venezuelan migration crisis is costing his country about half a percent of its gross domestic product. Colombia has taken in more than 1 million Venezuelans. 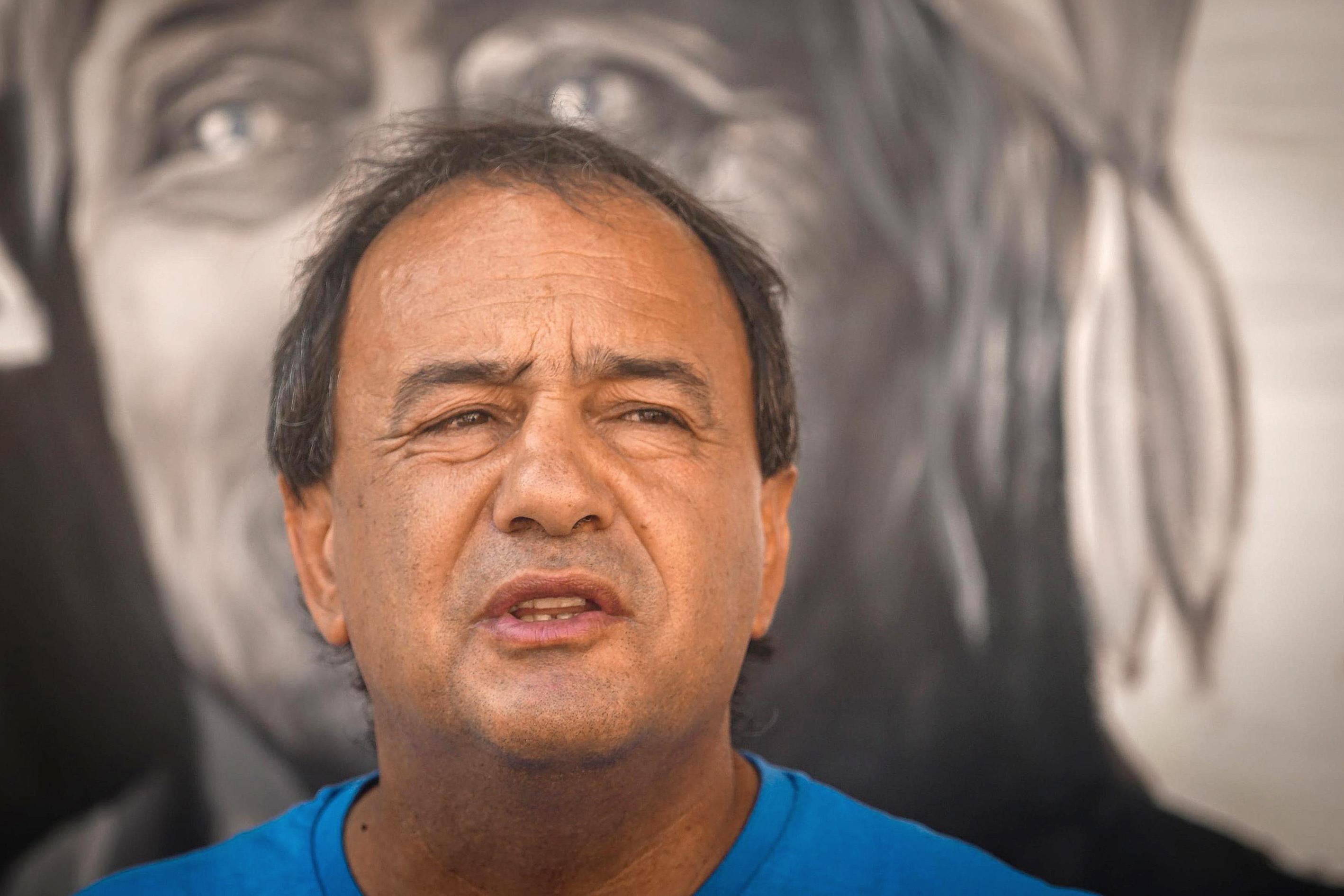 Italy’s financial police placed Domenico Lucano, mayor of the small Calabrian town of Riace, under house arrest while they investigate reports he spent a half million euros of public funds to house refugees and asylum seekers. Authorities also accused him of falsifying documents to allow immigrants to take over trash disposal contracts and organizing fake marriages to help female immigrants remain in the country.

Officials from Riace, a town of fewer than 2,000 residents, offered migrants free housing in abandoned homes, provided job training, and gave migrants micro-credit to launch businesses. Fortune magazine named Lucano one of the world’s 50 greatest leaders in 2016 for his work integrating migrants.

Italy’s new populist government has taken a tough stance against migration, including tightening its immigration laws and closing its ports to migrant rescue ships. Following Lucano’s arrest, Interior Minister Matteo Salvini praised the move. “What will all the do-gooders who want to fill Italy with immigrants say now,” he wrote in a Twitter post. —O.O.

India had detained the seven Rohingya men in jail in the northeast state of Assam since 2012, when they illegally entered the country. Authorities handed over the men to Myanmar officials at a border post in the town of Moreh in Manipur state on Thursday. Defense attorney Prashant Bhushan had argued the Indian government should treat the men as refugees and not illegal immigrants.

Following a 2017 crackdown on Rohingya Muslims in Myanmar’s Rakhine state, more than 750,000 Rohingya fled to neighboring Bangladesh. Some 40,000 others are in India, with only 15,000 of them registered with the United Nations.

In a statement, Amnesty International condemned the deportation, noting the “seven men are at grave risk of being subjected to serious human rights violations by the Myanmar government.” —O.O.

Authorities in September cleared a shipment of Arabic Bibles and sent it to the country’s capital, Khartoum, World Watch Monitor reported. Church leaders had asked for years for the shipment amid a nationwide Bible shortage.

World Watch Monitor also reported that officials in late September returned ownership of 19 Sudanese Church of Christ properties two years after government seizure. In August, a Sudanese court surprisingly ruled against the government and ordered the properties be returned to the church body.

Sudan is the fourth most difficult country in the world for Christians, according to Open Doors. —Julia A. Seymour