The state of human trafficking

Around midnight on Monday, a North Macedonian border patrol officer stopped a truck on a regional road near the town of Gevgelija. He found 211 migrants from Bangladesh and Pakistan packed inside, including 63 minors.

Gevgelija is close to the country’s border with Greece, which government authorities have closed during the coronavirus pandemic. But trafficking networks in the area have continued to transport migrants through Greece into North Macedonia on their way north into the heart of the European Union. Officers arrested the driver and kept the migrants at a special shelter for victims of trafficking while working to deport them back to Greece.

The U.S. State Department listed North Macedonia as a tier two country on its Trafficking in Persons list, which it updated on June 25. The list, which has been in existence for two decades, attempts to hold nations accountable for policing human trafficking.

“That 25 million people are enslaved around the world is an indictment of our age,” said Russell Moore, president of the Ethics and Religious Liberty Commission of the Southern Baptist Convention. “That many ignore this reality is an even further indictment. God created human beings in His image and never gave human beings dominion or ownership over other image bearers.”

The State Department ranks countries based on their compliance with standards outlined in the 2000 Trafficking Victims Protection Act. The list helps the U.S. government make decisions about foreign aid. Countries that don’t make an effort to meet the standards land in tier three and can lose access to financial support from the United States.

Japan fell from tier one—countries that fully meet all necessary enforcement, protection, and prevention standards—to tier two over the past year. Traffickers often funnel their victims through Japan on their way to other countries in East Asia and North America. Foreign students in the country are at risk for trafficking under abusive work-study programs. Additionally, “compensated dating” services in the country connect adults to minors and serve as a channel for trafficking children from Japan as well as other nations.

While officials identified more victims than in previous years, including 28 adults and 19 children, some Japanese traffickers only faced fines or reduced sentences, and Japan provided little information on child trafficking cases, according to the report.

Namibia and Singapore both rose to tier one. In Namibia, the government increased how many traffickers it prosecuted and built new support systems for victims, offering them better medical care, recovery services, and protection from future abuse. Singapore convicted its first trafficker under the law and had several dozen meetings with organizations to increase care for victims.

China and Russia remain in tier three, where they have been since 2013. Investigators in Pakistan late last year found that hundreds of poor Pakistani women became forced brides in China.

The 2020 report highlighted the role of religious organizations in fighting human trafficking. Those groups aren’t limited in the same ways as the government and are usually aware of particular local needs. The State Department highlighted a Catholic women’s anti-trafficking group called Talitha Kum that operates out of Rome. Though it focuses on the countries bordering the Mediterranean Sea, the organization helps women of faith around the world coordinate shelters, counseling services, and other victim support efforts. 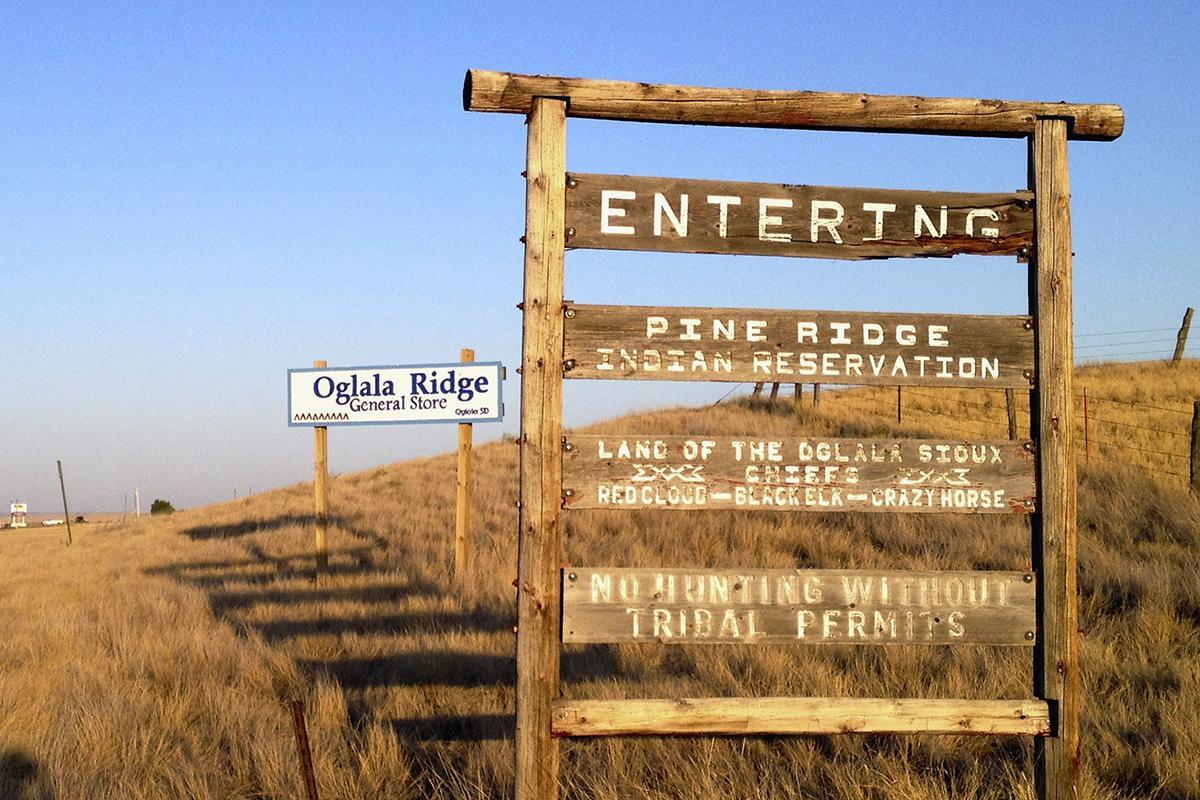 The tribal president of the Oglala Sioux Tribe has closed the South Dakota reservation to nonessential travel in or out for 72 hours to try to keep the coronavirus out. More than 32,000 people live on the reservation, according to the U.S. Department of the Interior.

Both the Oglala and the Cheyenne River Sioux have used highway checkpoints for months to limit the number of people entering their reservations. South Dakota Gov. Kristi Noem, a Republican, said the checkpoints were illegal and ordered the tribes to take them down. The tribes sued to keep them up, and South Dakota lawmakers are considering whether to intervene. As of Wednesday, the state’s health department reported 79 new COVID-19 cases, 864 active cases, and 98 deaths. Overall, the number of new daily cases has decreased or stayed about the same in South Dakota in the past month. The percent of people testing positive spiked to about 20 percent on Sunday but dropped down to 5.5 percent by Tuesday. The pandemic has slammed some Native American reservations, overwhelming tribal healthcare facilities and exposing underlying infrastructure vulnerabilities. —R.L.A.

Sick and in prison

Six death row inmates at San Quentin State Prison in California have died from COVID-19. A coronavirus outbreak has infected about 40 percent of the facility’s population, according to corrections officials. David Reed, who died on Tuesday, was awaiting execution for murdering an African American transient in a racially motivated attack in 2004. He was 60.

San Quentin did not have a coronavirus problem until it received a transfer of 121 inmates from a prison in Chino, Calif., on May 30. Now, nearly 1,400 of the 3,500 inmates at San Quentin have tested positive. The facility houses about 700 prisoners on death row. —Lynde Langdon