‘The next frontier of abortion’

Despite the efforts of pro-life advocates, California legislators approved a bill last week that will require state-run university health centers to give students abortion-inducing drugs.

The state Assembly passed Senate Bill 320 on Thursday with a vote of 52-25, and the Senate once again approved the bill with amendments 26-13 on Friday. The bill now heads for Democratic Gov. Jerry Brown’s desk for his signature.

The measure claims that state government “has an interest in ensuring that every pregnant person in California who wants to have an abortion can obtain access to that care as easily and as early in pregnancy as possible,” and mandates that by Jan. 1, 2022, every University of California and California State University student health center must provide abortion-inducing drugs.

It also will require student health centers to provide 24-hour phone support to women undergoing chemical abortions and “deliver telehealth services.” The bill establishes a fund that will disburse $200,000 to each university to reorganize its health center into one that dispenses abortion drugs.

John Gerardi, director of Right to Life of Central California, told me the bill represents the “next frontier of abortion”: chemical abortions by telemedicine. It’s not clear how the bill would set up abortion by telemedicine, but mail-order abortions are already legal in Maine, Hawaii, Washington, and Oregon. Gerardi sees the method as a “the new looming threat from the pro-choice movement.”

“We need to be doing more to reach out to these girls to let them know there are resources out there to choose life,” he said. “If this becomes the norm … you can have all the sidewalk counselors you want, but these girls are getting their abortions by chatting online with a nurse and getting stuff mailed to them.”

Abortion drugs include mifepristone, or RU-486, which blocks the pregnancy-sustaining hormone progesterone, killing the baby, and misoprostol, which sends the woman into labor.

While abortion advocates claim the drugs are extremely safe, hundreds of women every year experience serious complications, leading to hospitalization and blood transfusions. The Food and Drug Administration reports 22 deaths of adults associated with the drugs since it approved the combination in 2000. One high-profile death occurred in 2003, when 18-year-old California resident Holly Patterson died after attempting a chemical abortion. Her death shocked her family, who didn’t even know she was pregnant.

Kristan Hawkins, president of Students for Life of America, told me her organization has been lobbying against the bill at the state Capitol in Sacramento and talking with California university students.

“We’ve toured more than 50 campuses with a toilet seat display, showing students this is where they’ll have their abortions: in a lonely bathroom stall in a shared bathroom on the floor of their dormitory,” she said. “It’s amazing when students find out, and they hear the truth about RU-486 and they hear how dangerous it is for women, and just the callousness of the abortion itself.”

The impetus for the bill, sponsored by Democratic Sen. Connie Leyva, came from the University of California, Berkeley, pro-abortion group Students United for Reproductive Justice. The group’s co-founder, Adiba Khan, told Mother Jones that the idea for the measure occurred when two students she knew took time off from work and school to abort their babies.

“The movement to get medication abortion on campus began when students recognized our need for it,” Khan said in a statement.

But Hawkins pointed out that students—along with their babies—will be paying the price for on-campus abortions: “I think, sadly, what we’ll see is probably a lawsuit once a young girl dies from this.”

Some school officials previously voiced concerns that the bill will cause financial woes and burden health centers designed for “basic health services.” Citing the fiscal issues the bill raises, Gerardi told me he estimates a 20 percent chance of Gov. Brown vetoing it. 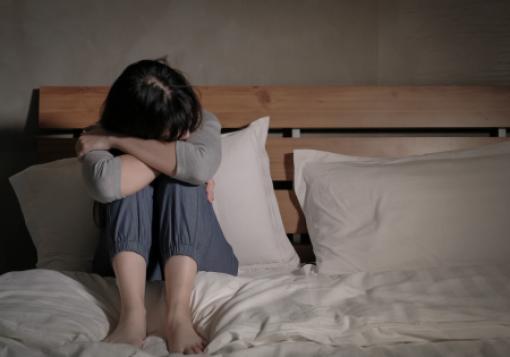 Women in England can now take misoprostol, the second of a drug duo used in chemically induced abortions, at home instead of at an abortion center, bringing the country in line with Scotland and Wales.

England previously required women to take both abortion drugs at an abortion center, but women who started going through the abortions in cabs or while driving began calling for the legalization of home use of the second drug.

U.K. pro-life group the Society for the Protection of Unborn Children said that sending women home to take the pill “trivializes abortion.”

“The abortion pill puts women through a terrible emotional and physical ordeal,” SPUC deputy chief executive John Deighan said. “The determination of the abortion industry to push women to undergo this in their own home with no real medical supervision illustrates their cavalier attitude when it comes to the well-being of women.” —S.G. 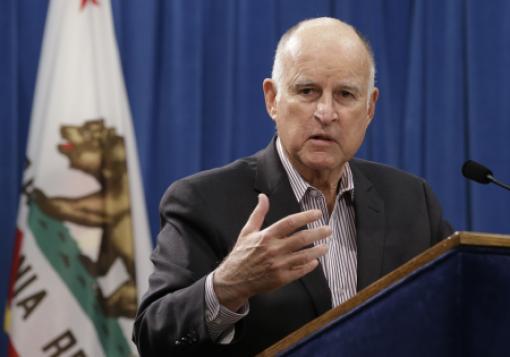 Euthanasia rumblings around the world

California: A bill on Gov. Jerry Brown’s desk would decriminalize encouraging suicide, so long as the person doing the coaxing is “compliant with the provisions of the End of Life Option Act.” Brian Johnson, director of the California ProLife Council, warned that it could allow “mass marketing” of assisted suicide and allow heirs or nursing home employees to encourage assisted suicide. Incidentally, a judge overturned the assisted suicide law in May.

Britain: The British Medical Association proposed plans to allow doctors to starve and dehydrate to death patients suffering for dementia, Parkinson’s disease, or other degenerative conditions, even though the patients may live for years. Peter Saunders, CEO of Christian Medical Fellowship and campaign director of the Care Not Killing Alliance, wrote that the draft plans are “a recipe for euthanasia by stealth, but all in the name of autonomy and ‘best interests.’”

Western Australia: Shortly after the Australian Senate avoided allowing the country’s territories to legalize euthanasia, Western Australia could be the next state to approve the practice. Victoria legalized euthanasia last year, and New South Wales nearly did just prior. A Western Australia parliamentary committee recommended introducing legislation legalizing euthanasia and assisted suicide for people with “grievous and irremediable suffering.” —S.G.

In a tribute to her late husband, J.J. Hanson, Kristen Hanson wrote how she is grateful he fought his battle with cancer to the bitter—and natural—end rather than taking his own life through assisted suicide. He gained an additional three and a half years, as well as a second son, after outliving doctors’ prognoses.

Kristen disclosed that J.J. faced depression and might have been tempted to swallow life-ending pills, but added, “Getting through his darkest moments and the temptation to despair made J.J. realize that assisted suicide presents a very real risk for terminally ill patients like him.” She and J.J. spent the last years of his life combating efforts to legalize assisted suicide.

She wrote, “If our experience taught us anything, it is to hold on to hope for yourself and for others around you.” —S.G.

A baby boy born just after 22 weeks gestation “graduated” last month from the neonatal intensive care unit at the University of South Alabama Children’s and Women’s Hospital. Cullen Potter, now 5 months old, wore a tiny cap and gown while his primary care nurse paraded him down the hallway just before his parents, Robert and Molli Potter, took him home. A video of the event went viral, racking up more than 700,000 views on Facebook. —S.G.