The African continent braces for its own coronavirus crises

ABUJA, Nigeria—On Sunday, the red chairs inside The Citizens Church in Nigeria’s capital city remained empty as the congregation watched a livestreamed service on Facebook. In Lagos, the Catholic Church suspended public Mass for the next four weeks in the city, which had the most recorded cases of COVID-19 in the country.

In South Africa, which has more than 700 COVID-19 cases—the highest number on the continent—the Methodist Church canceled its Easter season services, and Zion Christian Church suspended its annual Easter pilgrimage to its headquarters in Moria.

As the coronavirus pandemic grips the United States and Europe, it has slowly continued to spread across Africa. The continent had reported more than 3,000 infections as of Friday. Health workers fear that weak public health systems and poor living conditions could lead to a serious crisis.

When the number of infections in South Africa reached 61 this month, President Cyril Ramaphosa imposed a blanket travel ban and revoked visas issued to people from some of the most affected countries. The emergency measures suspended all visits to prisons, closed schools, and banned gatherings of more than 100 people.

As the outbreak grew, Ramaphosa on Monday announced a 21-day lockdown. Panic filled the country as people made a last-minute dash for hand sanitizer, toilet paper, and canned food. The government imposed price regulations on the items in response.

Nigeria, which had 65 confirmed cases as of Friday, adopted similar travel bans and barred public officials from traveling out of the country. Several states ordered the closure of all schools and restricted the number of people who can enter places of worship. One supermarket with branches in Abuja and Lagos announced a pickup system and cashless payments for purchasing items via WhatsApp.

In Kenya, where health workers had confirmed 31 cases of the new coronavirus by Friday, the government closed down bars and restaurants. Authorities also suspended services at churches and mosques, saying they failed to implement safe social distancing.

The disease raises greater concerns for countries already dealing with conflict and humanitarian crises. Burkina Faso, where extremist attacks are on the rise, had 180 cases and nine deaths by Friday. This week, Sudan launched a nationwide curfew and also halted long-distance bus trips within the country. On Monday, South Sudan shut down all its airports and land crossings before it even reported any cases.

Karsten Noko, a Zimbabwean lawyer, described the continent as “likely the next battlefield for the virus.” He noted that many workers in the informal market don’t have the option to work from home and said international health recommendations should take those conditions into consideration.

“Social distancing could probably work in China and in Europe, but in many African countries, it is a privilege only a minority can afford,” Noko said.

The continent is already receiving some international help. On Sunday, Chinese billionaire Jack Ma, founder of tech giant Alibaba, delivered 5.4 million face masks, more than 1 million test kits, 40,000 sets of protective clothing, and more than 60,000 face shields to Ethiopia on a cargo plane. The supplies will be distributed throughout the continent.

Some hope Africa’s experience with the 2014 Ebola outbreak taught health officials how to respond to similar emergencies. Bronwyn Bruton, director of programs and studies of the Atlantic Council’s Africa Center, said the outcome may be different in conflict-hit areas: “Many coronavirus deaths in conflict and rural zones are likely to remain undiagnosed and unrecorded—there, as in previous epidemics, the extent of suffering may never be fully known.” 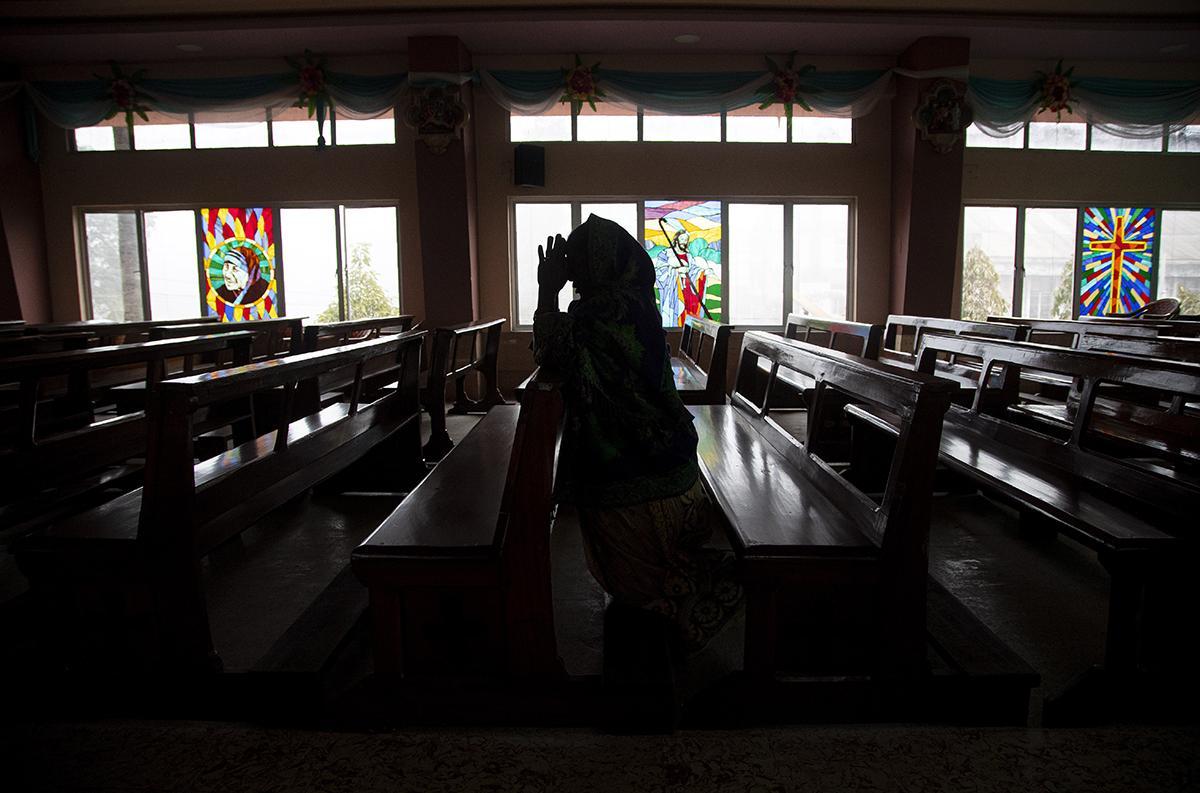 “It’s good in the sense that they didn’t go along with the BJP lawyers, but it is kind of sad that they didn’t do a holding on it,” said William Stark of International Christian Concern. A holding that affirmed the right to convert would have set a stronger precedent than ordering the petition withdrawn. It also would have undermined the anti-conversion laws, which people use to justify assaults, illegal arrests, and false criminal accusations against new believers. —Julia A. Seymour 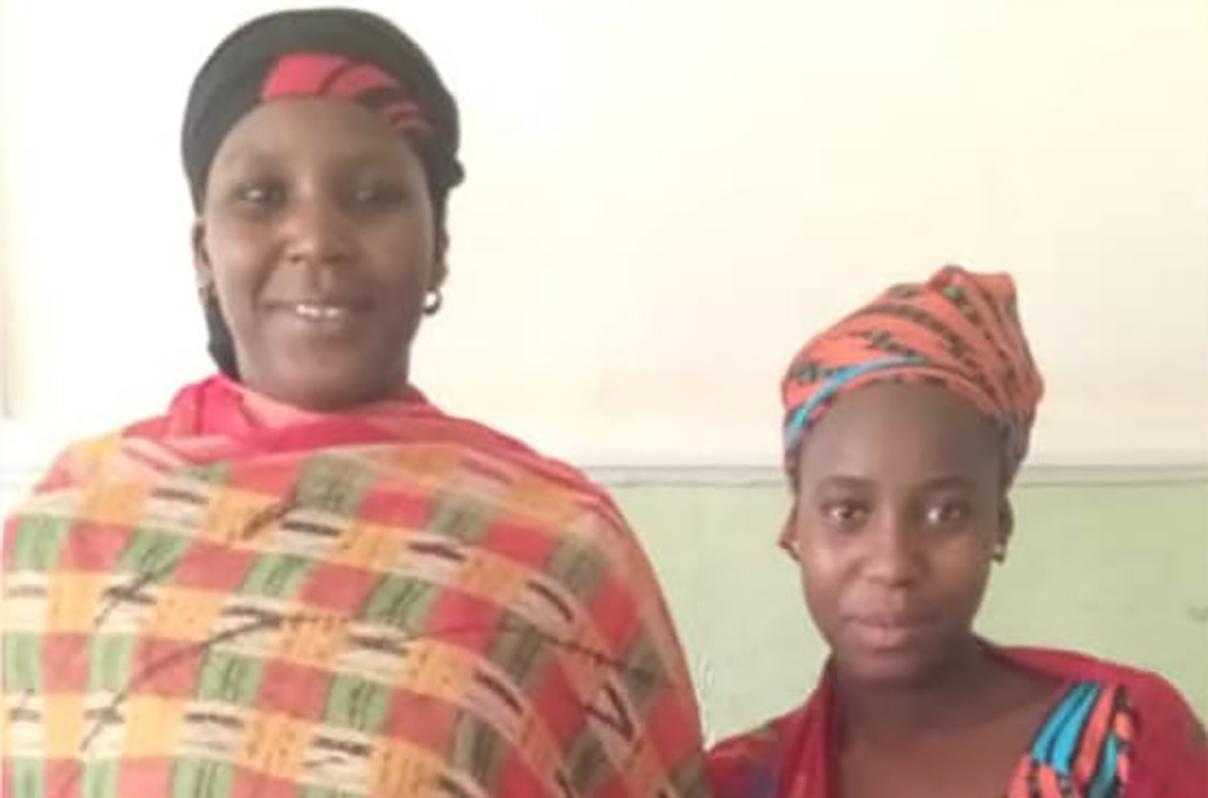 A Christian girl in northern Nigeria last week fled from her captors who tried to marry her off and forcefully convert her to Islam.

The men took 15-year-old Sadiya Amos in early January from her family home and locked her in a small, guarded room. On Jan. 7, a Sharia court summoned Sadiya’s father and accused him of trying to stop his daughter from converting to Islam. He argued his daughter was a minor and, as a Christian, not under the jurisdiction of the court. On Jan. 14, a Sharia court judge proclaimed Sadiya had become a Muslim and wed one of her abductors.

The Hausa Christians Foundation said the girl escaped after the men guarding her fell asleep and failed to lock the door.

“The case of abducting Christian girls and their forceful conversion to Islam, as well as forcing them into marriage, has become a watershed issue in northern Nigeria,” the foundation said, noting it had rescued 12 girls in three years. —O.O. 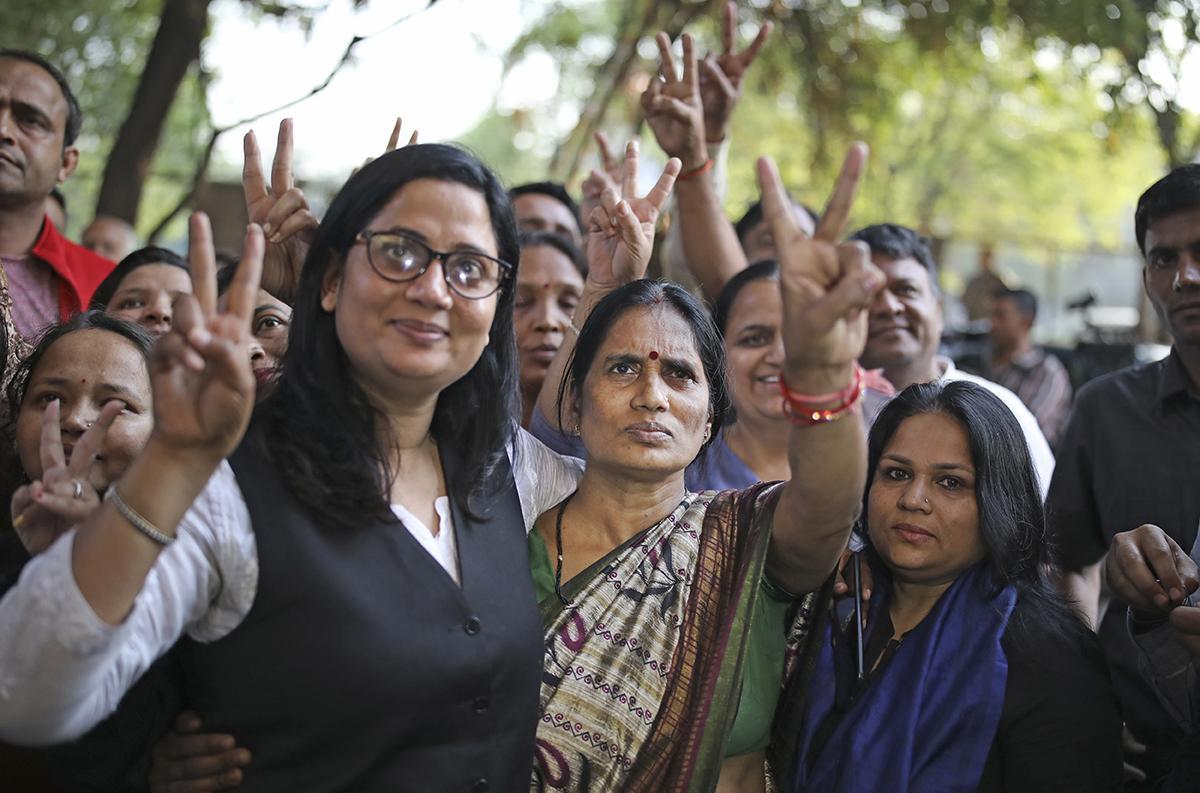 Indian authorities last week hanged four men sentenced to death in the 2012 gang rape and murder of a woman in New Delhi. It was India’s first use of capital punishment since 2015.

The victim, a 23-year-old physiotherapy student, was returning home from the movie theater when six men raped her on a bus and left her on the roadside. She died two weeks later.

Her case sparked an international outcry that put pressure on the Indian government to reform its penalties for rape and other assaults like stalking and acid throwing. In November, attackers gang-raped a 27-year-old veterinarian and then burned and dumped her body in the southern city of Hyderabad.

Swati Maliwal, the chairwoman of the Delhi Commission for Women, said the country “has given a strong message to rapists that if you commit this crime, you will be hanged.” —O.O.

Extremists killed 92 soldiers in a seven-hour onslaught at an army base in Boma, Chad, on Monday. The attack by Boko Haram was the deadliest yet on the country’s armed forces.

Chadian President Idriss Déby said the insurgents also destroyed 24 army vehicles and stole military arms as they fled on speedboats. “It’s the first time we have lost so many men,” he added.

Boko Haram, which began its insurgency in Nigeria, has continued to target countries in the Lake Chad basin, where the borders of Cameroon, Chad, Niger, and Nigeria meet. —O.O.