The best a man can truly get

As a renewed public debate rages about the meaning of manhood, men are increasingly speaking out against the conflation of masculinity and bad behavior. Gillette, the maker of razors and shaving products for men and women, released an ad this week asking if today’s masculinity is really “The Best a Man Can Get?”—playing off its longtime advertising slogan. Critics said the ad used dried-up stereotypes to shame all men for very nonmasculine things, like grabbing women and letting boys bully each other. On social media, many men responded by publicly trashing their Gillette razors, saying they were fed up with virtue signaling that demeans all men and pushes the idea that until the #MeToo movement, men were essentially all cowards and sickos.

Some commentators, even conservative ones like Mona Charen, have argued that the call to action for men to defend women and guide their sons isn’t all bad.

“The ad is a symptom of the larger cultural problem, condemning toxic masculinity while appearing to have no idea of what healthy masculinity might be,” wrote Albert Mohler, president of the Southern Baptist Theological Seminary and a WORLD News Group board member.

Gillette’s ad came on the heels of a report by the American Psychological Association (APA) that underscores the cultural confusion about manhood. The organization’s first-ever guidelines for working with men and boys, released last week, came to the conclusion that men are struggling, masculinity is to blame, and men today need help being less male.

The APA spent more than 13 years on the guidelines, drawing on more than 40 years of research, and received much of the same criticism for virtue signaling as the Gillette ad.

Voices from all sides of the debate agree that men and boys are struggling today in many important ways. The APA noted that men commit 90 percent of all homicides and represent 77 percent of homicide victims. They are 3.5 times more likely to die by suicide than women, and their life expectancy is nearly 5 years shorter. Boys are far more likely to be diagnosed with ADHD than girls and are falling farther and farther behind girls in school.

The APA argues the solution is for men to reject traditional masculinity, which it defines as “stoicism, competitiveness, dominance, and aggression,” and “on the whole, harmful.”

The guidelines claim some traditionally masculine traits can be crucial in limited circumstances such as war. But they argue those traits are not unique to men: “Indeed, when researchers strip stereotypes and expectations, there isn’t much difference in the basic behaviors of men and women.”

Critics say the report blames men and erases them at the same time without providing any real solutions to the problems they face today.

“The APA guidelines are … disconnected from reality,” wrote physician Leonard Sax, author of Boys Adrift: The Five Factors Driving the Growing Epidemic of Unmotivated Boys and Underachieving Young Men, in an essay for the Institute for Family Studies. “Missing from the guidelines is any smidgeon of evidence that psychologists who preach to male clients about ‘cisgender masculinity privilege’ or ‘gender-egalitarian attitudes and behaviors’ will have any salutary effect at all.”

Sax noted that the guidelines ignore research confirming that some typical masculine characteristics, such as risk-taking, are consistent across primates, not just humans. “Words such as ‘hardwired’ and ‘innate’ never appear,” he wrote. “By contrast, ‘transgender’ is mentioned 60 times! The authors’ favorite men, it would seem, are those who were born female.”

Adam Donyes, the founder and president of Link Year, a one-year Christian program for post–high school teens, has spent nearly two decades working with 18-, 19-, and 20-year-old men. When asked what is ailing men today, he pointed to a lack of role models, especially fathers, in boys’ lives as more of them than ever are raised in divorced and single-parent homes. He also blamed pornography and violent video games, two things the APA guidelines don’t mention.

“I don’t think redefining masculinity is the solution,” Donyes told me. “I believe what God’s Word says is true, so I believe he defined male and female.”

He said the Biblical definition for manhood—taking responsibility, caring for people, working to God’s glory, taking your thoughts captive—comes from God’s vision, not the culture’s: “The greatest man to ever walk the earth was Jesus.” 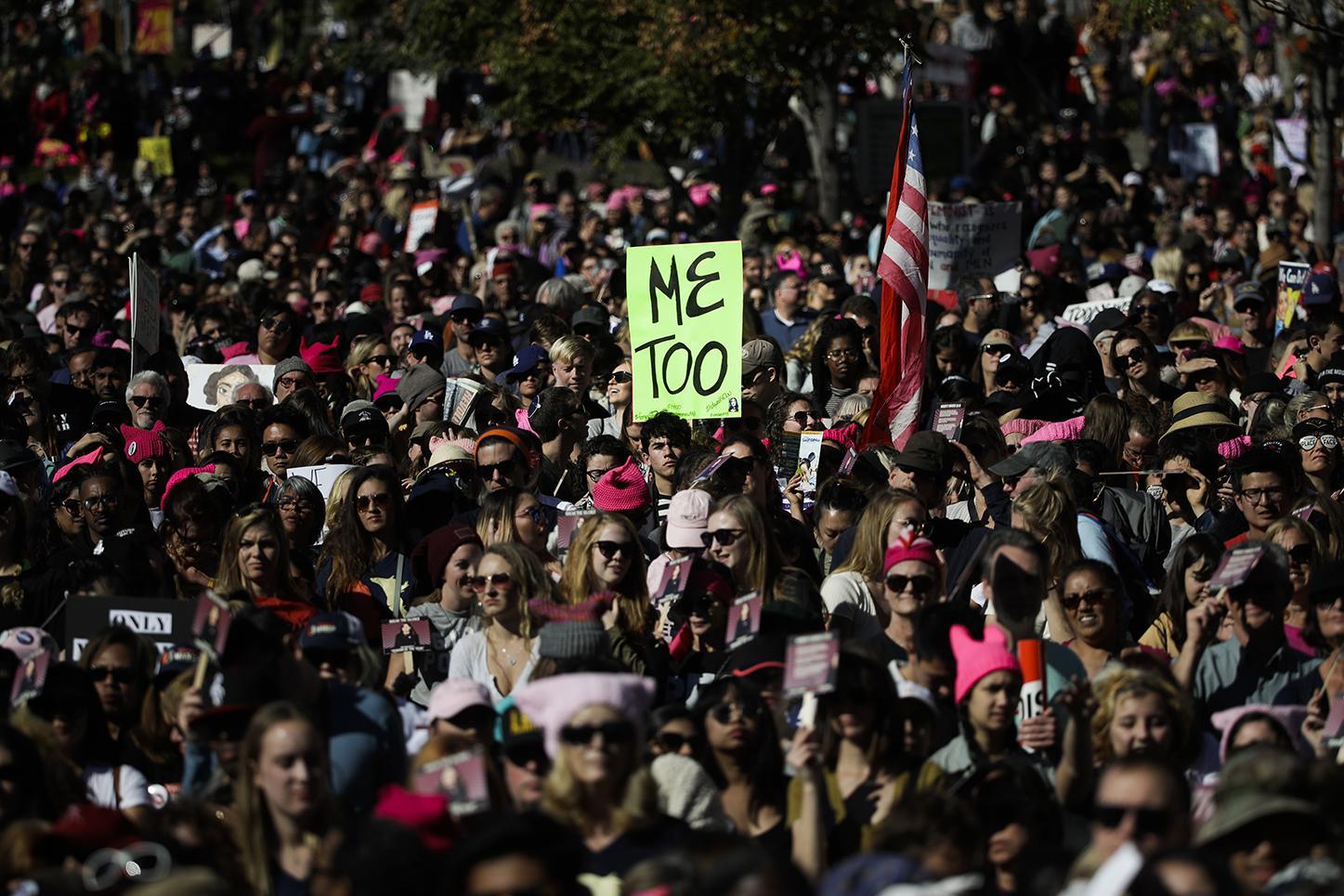 The Democratic National Committee withdrew its sponsorship of the Women’s March this week, the latest high-profile organization to back out over accusations of the march organization’s anti-Semitism and financial mismanagement.

Other notable former partners—including the Southern Poverty Law Center, EMILY’s List, the NAACP, the Human Rights Campaign, the National Abortion Federation, and the Center for American Progress—have quietly distanced themselves from the group, launched in January 2017 to protest the inauguration of President Donald Trump. A number of state chapters have also broken off from the national organization as it prepares for its third annual protest on Saturday.

In December, an exposé in the online Tablet magazine detailed a private meeting of Women’s March leaders that involved strong anti-Semitic sentiments. The article also raised questions about the public support some of those same women gave to anti-Semitic leader Louis Farrakhan and his group the Nation of Islam.

“I don’t agree with many of Minister Farrakhan’s statements,” Tamika Mallory, Women’s March co-president, told the hosts of the ABC show The View on Monday, defending a 2017 Instagram post in which she posed with Farrakhan and called him “the GOAT” (greatest of all time).

The march still has a handful of progressive backers, including Planned Parenthood, the American Federation of Teachers, and the American Civil Liberties Union, but the total number of sponsors has dropped from more than 500 in 2017 to just over 200 this year.

Conservative and pro-life groups have repeatedly criticized the Women’s March for excluding them as partners. In Monday’s appearance on The View, Mallory and Mari Lynn Foulger, who now goes by the name Bob Bland and is the group’s other co-president, sought to deflect criticism from pro-life host Meghan McCain, claiming that they would welcome pro-life women to the march on Saturday. But the group’s website explicitly lists “open access to safe, legal, affordable abortion and birth control for all people” as one of its core principals. —K.C. 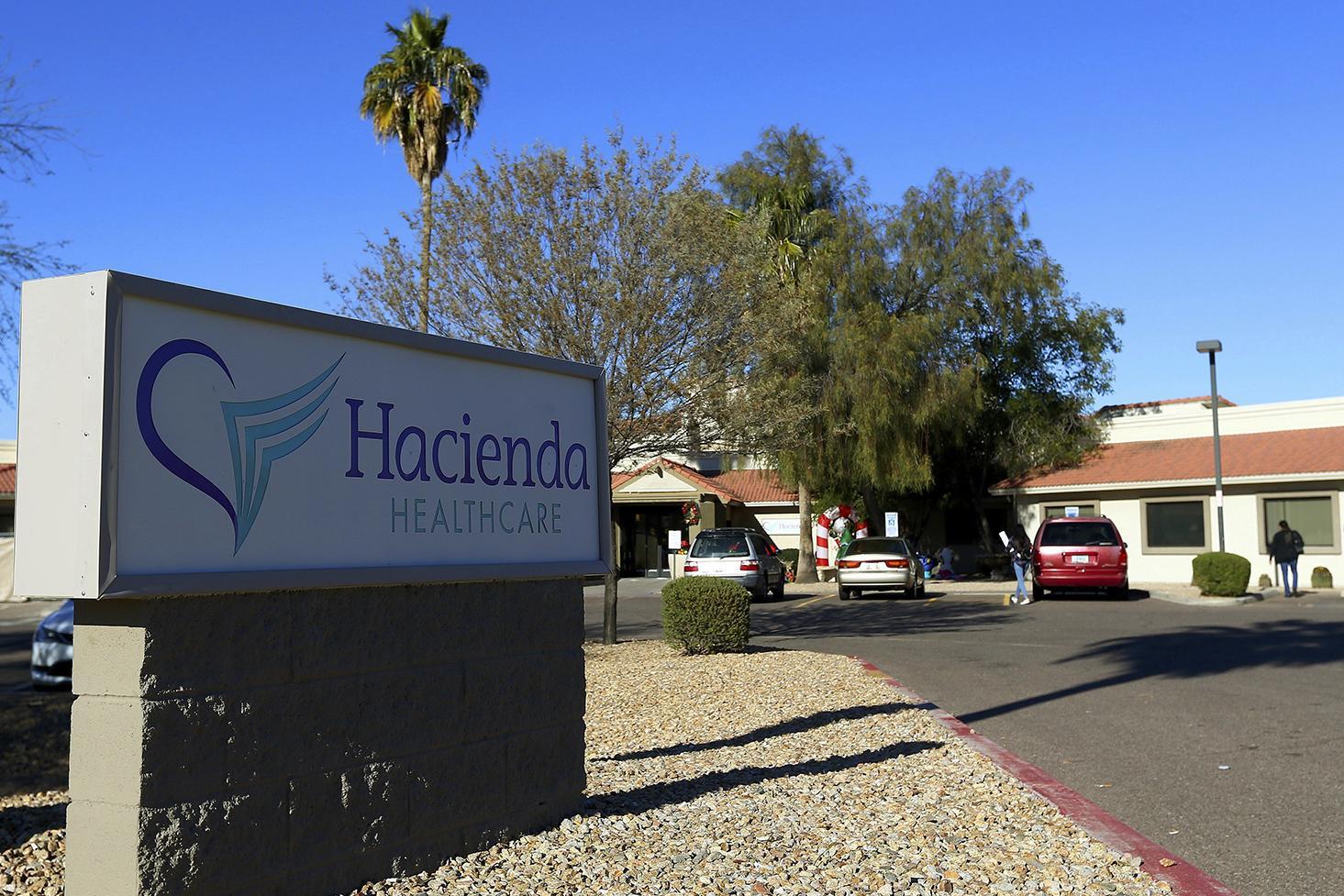 Police in Phoenix are requiring DNA testing of every male employee at Hacienda HealthCare, a facility for severely disabled patients, where a woman in vegetative state gave birth late last year.

The 29-year-old woman, whose name was not disclosed, has been disabled since nearly drowning as a child. She reportedly delivered a baby on Dec. 29. The staff said they did not know she was pregnant.

A lawyer for her family said they were outraged at the “neglect of their daughter” but the baby boy will be well-cared for by a loving family.

Officials at Hacienda HealthCare said in a statement they welcomed the testing. This week its board also hired a former top prosecutor to conduct an internal investigation into who raped the woman and how it happened without anyone knowing. —K.C. 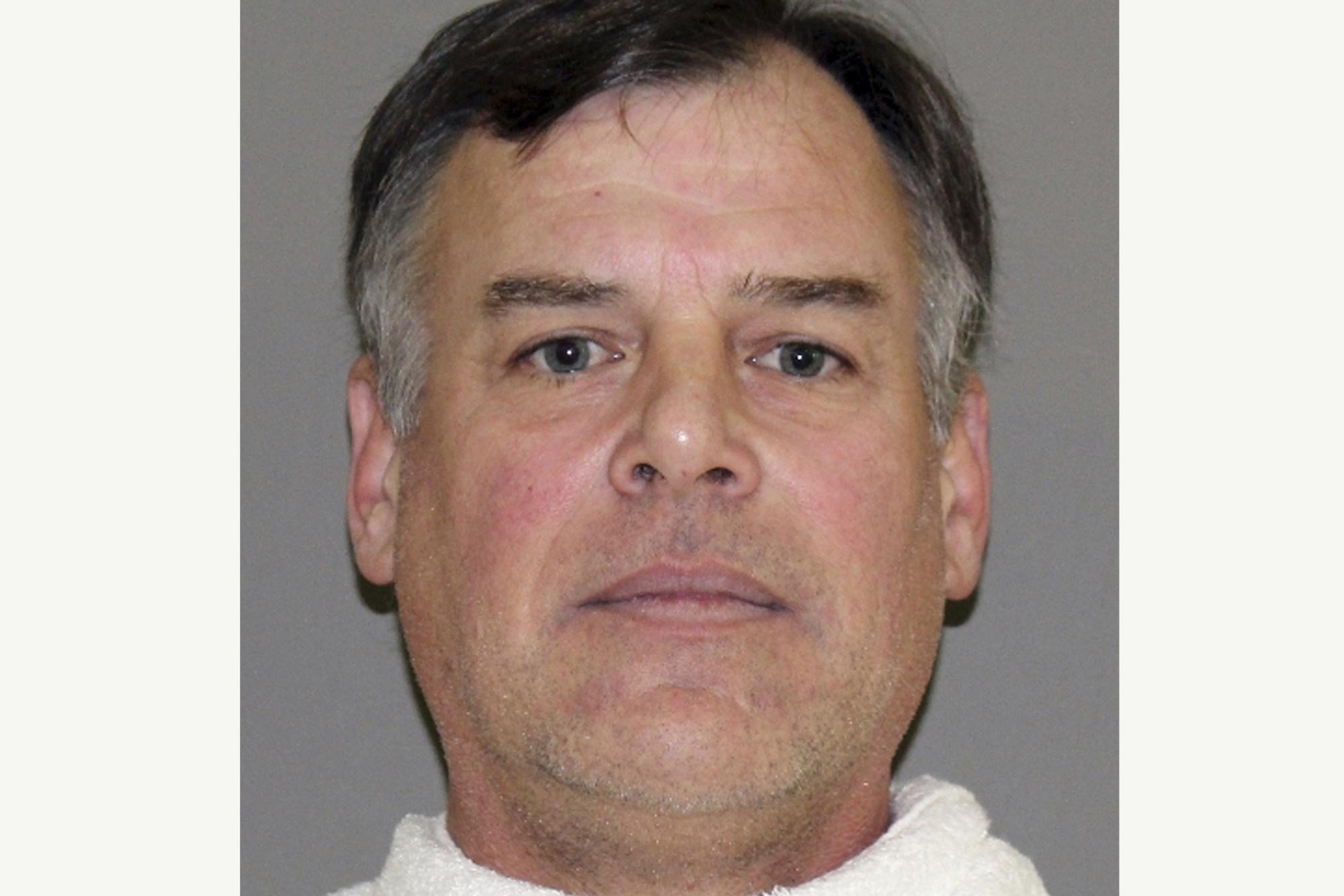 Police arrested former major league pitcher John Wetteland this week on charges of child sex abuse. Wetteland, 52, a Dallas-area resident, was booked at the Denton County jail on Monday and posted a $25,000 bond the same day. An affidavit alleged he sexually assaulted a young relative three times over two years, beginning in 2004 when the child was 4 years old, according to The Dallas Morning News.

Wetteland, a professed Christian who was the World Series MVP in 1996 while playing for the New York Yankees and was inducted into the Texas Rangers Hall of Fame in 2005, retired from baseball after the 2000 season. He coached baseball and taught Bible studies at Liberty Christian School in Argyle, Texas, from 2007 to 2008 but is no longer associated with the school. —K.C.