The dominoes continue to fall from the Center for Medical Progress’ 2015 investigation into the trafficking of aborted fetal tissue. Last week, the organization Judicial Watch announced it had obtained records revealing details about the U.S. Food and Drug Administration’s contract with Advanced Bioscience Resources (ABR), a firm accused of selling unborn baby body parts it bought from Planned Parenthood. The documents show the hefty prices the government paid for supposedly donated tissue.

The Trump administration ended the FDA contract with ABR in September 2018. Four days later, Judicial Watch requested records related to the agreement. When the Department of Health and Human Services failed to respond promptly to the Freedom of Information Act request, Judicial Watch sued, and the FDA eventually released 165 pages of records to the organization.

The FDA had eight contracts totaling $96,370 with ABR from 2012 to 2018 to obtain “fresh and never frozen” human fetal tissue for research purposes, the records show. U.S. law prohibits the sale of human fetal tissue but allows for “reasonable payments” to cover things like transportation, preservation, and storage. When a contracting specialist from the FDA requested pricing for the tissue samples, an ABR representative said, “As we are not selling items, we do not have prices. We assess fees for our services.”

Katie Glenn, government affairs counsel at Americans United for Life, noted a 2016 Senate investigation showed ABR’s so-called fees hardly qualify as “reasonable payments.” According to the report, ABR charged as much as $6,000 for tissue samples that cost only about $60 per baby, a few hours of work at $15 an hour, and the cost of a FedEx shipment. The FDA cited this failure to meet the protections against trafficking in unborn baby parts as a reason for ending the contract with ABR in 2018.

“Calling something a ‘fee’ alone does not suffice,” Glenn said. “It strains credulity to think that high a number is a ‘fee’ that would not rise to the level of valuable consideration, which is lawyer-speak for payment.”

The Department of Justice has been investigating Planned Parenthood for its involvement in the fetal tissue trade since 2017. Senate Judiciary Committee Chairman Lindsey Graham, R-S.C., and Sen. Chuck Grassley, R-Iowa, sent a letter last summer requesting an update on the probe.

“There has been no response for an entire year to that inquiry,” said David Daleiden, project leader at the Center for Medical Progress. “The evidence keeps on piling up … so it’s very confusing that the Department of Justice would be allowing this activity to continue for so long.”

He noted the department was much quicker to crack down on Native American tribe members for selling eagle body parts.

This spring, HHS announced the formation of a Human Fetal Tissue Research Ethics Advisory Board. After receiving 105 nominations, the department is vetting possible board members. The board plans to meet in July and will determine whether research groups that use tissue from aborted babies qualify to receive federal funding.

“They are for the first time actually submitting these projects to a serious, thoughtful, sober ethical review,” said Daleiden. “If most of these proposed fetal tissue projects at outside institutions are examined with those ethical values in mind, I don’t think that any of them can ultimately qualify for funding. … You can’t have any … ethical safeguards when a project is dependent on someone having an abortion.” 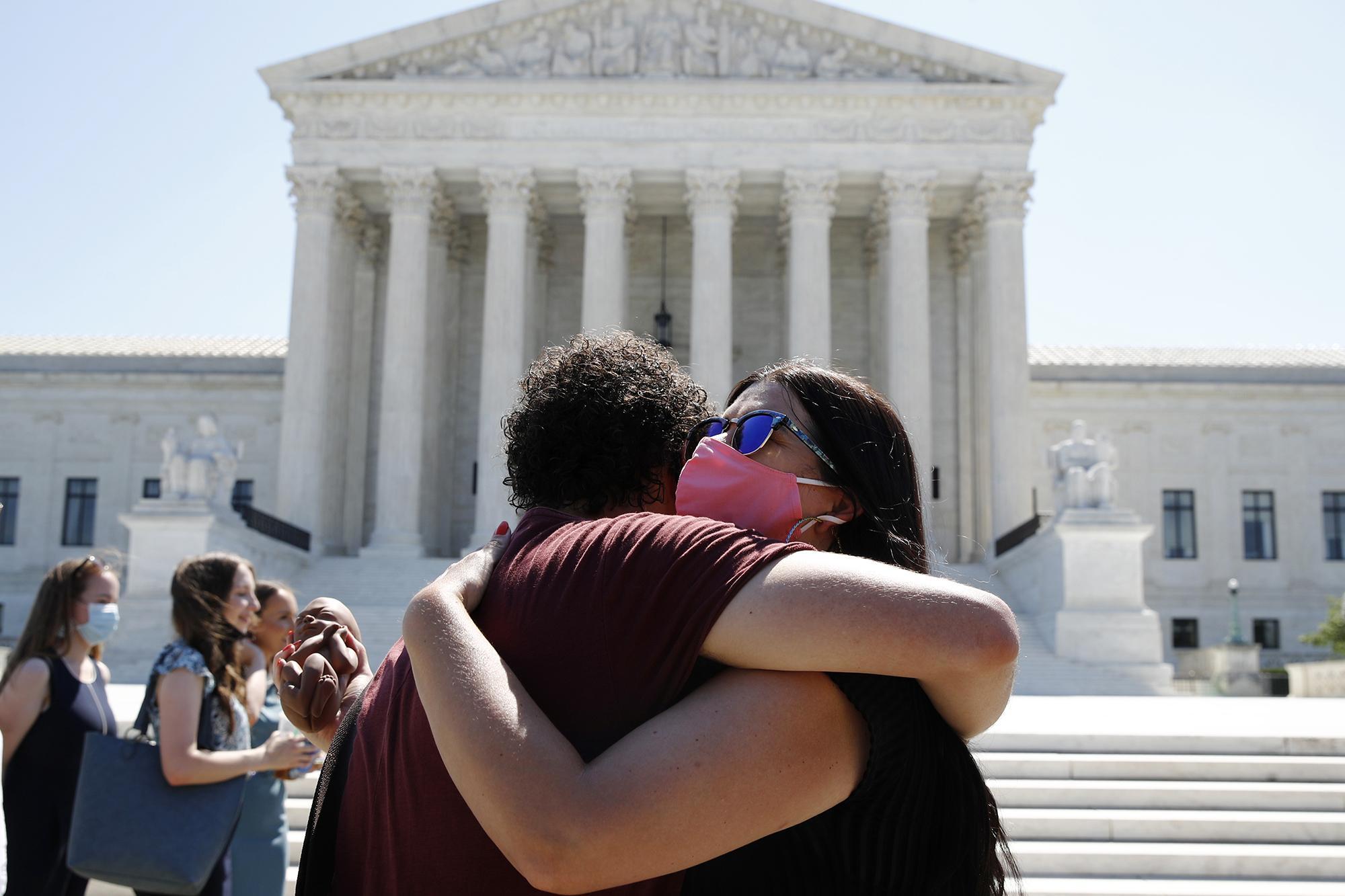 Chief Justice John Roberts voted with the liberal wing of the nation’s highest court to rule against Louisiana’s health protections for women and unborn babies. The U.S. Supreme Court on Monday ruled in a 5-4 decision that the state put too much of a burden on women who wanted an abortion by requiring abortionists to have admitting privileges at a nearby hospital. Justices Samuel Alito, Neil Gorsuch, Brett Kavanaugh, and Clarence Thomas dissented.

June Medical Services, an abortion business in Shreveport, La., said the requirement would force two of the state’s three abortion providers to close. In the majority opinion, Justice Stephen Breyer cited Whole Woman’s Health v. Hellerstedt, in which the Supreme Court ruled the Constitution prohibits health regulations that impose an “undue burden” on abortion access. Roberts based his vote on the Whole Woman’s Health precedent following a legal principle called stare decisis—even though he dissented to that decision four years ago.

“The Court’s current formulation of the stare decisis standard does not comport with our judicial duty under Article III, which requires us to faithfully interpret the Constitution,” Thomas wrote in his dissent. “Stare decisis is not an inexorable command ... and this Court has recently overruled a number of poorly reasoned precedents that have proved themselves to be unworkable.” —Lynde Langdon 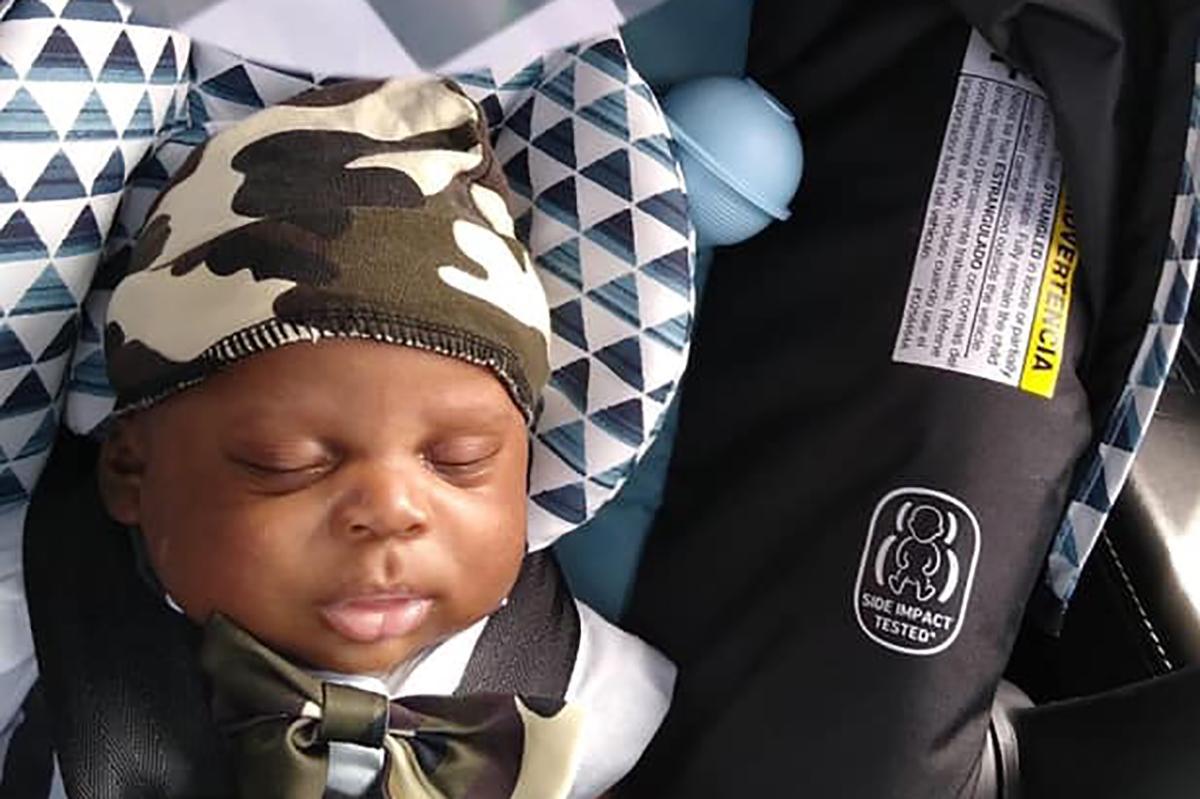 A baby born on Dec. 20, 2019, at 21 weeks of gestation went home from a Georgia hospital on June 21. Jemarius Jachin Harbor Jr. was born four days earlier than the previous record-holder, making him the “youngest surviving preemie ever,” according to Live Action. At the time of Jemarius’ birth, the hospital’s director of medical services told WAGA-TV in Atlanta the baby had little chance of survival.

More than half of U.S. states allow abortion past 21 weeks of gestation. Twenty states protect babies at “viability,” or the point in the pregnancy at which a baby can survive outside of the womb. The Guttmacher Institute says this generally occurs between 24 and 28 weeks. Four states protect babies after 24 weeks of gestation only, and seven still allow for abortion up until birth.

Some mothers of infants born before legal viability have told stories of doctors refusing to help their infants even though medical technology has saved the lives of babies like Jemarius. Jessica Spradlin’s premature son died at 22 weeks when doctors refused to treat him. She now shares stories of surviving preemies on a Facebook page, where she posted this update on June 21: “Congratulations to Jemarius for breaking out of the NICU after a six-month stay of proving every doctor wrong and making strides of progress for all micropreemies!” —L.H. 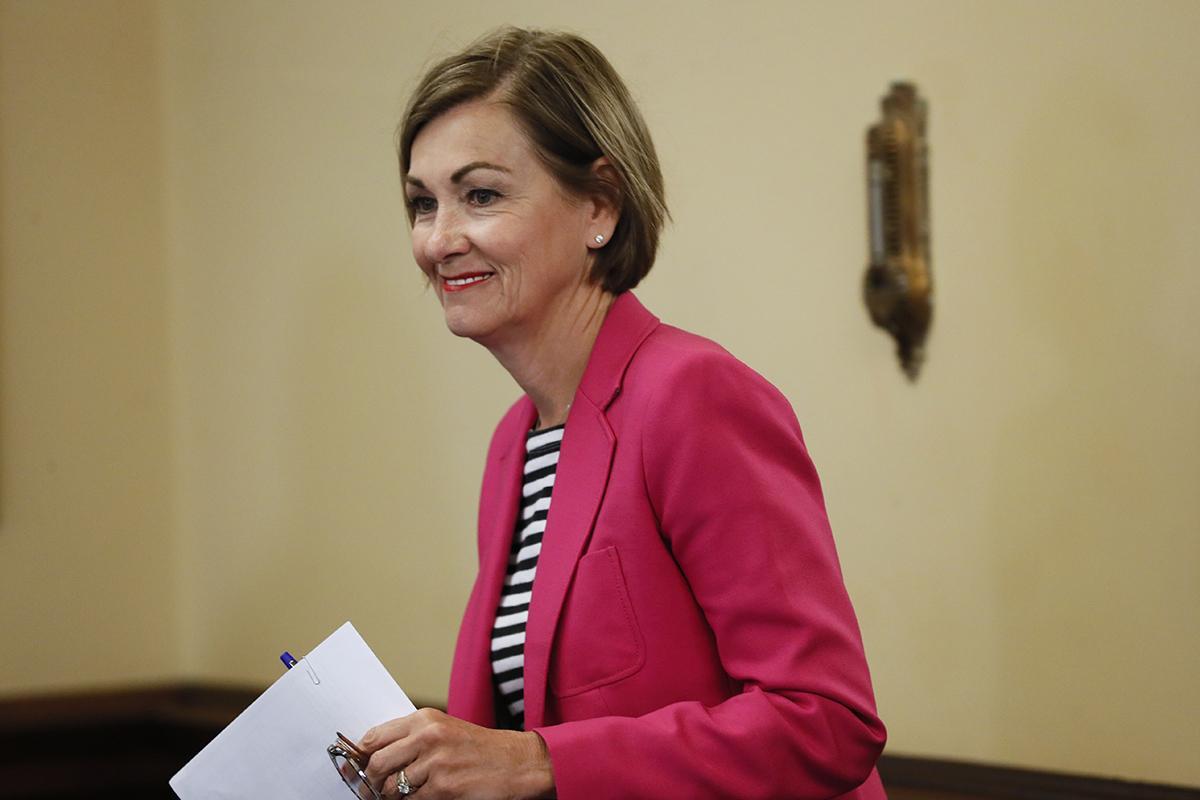 Planned Parenthood sued the state of Iowa on Tuesday after the state legislature passed a bill earlier this month that would require women to wait 24 hours before getting an abortion. Gov. Kim Reynolds, a Republican, signed the bill into law on Monday afternoon. The legislation takes effect on Wednesday.

“We hoped that the 24-hour waiting period would give a woman a chance to let her baby live,” said Rep. Sandy Salmon, a Republican and co-sponsor of the legislation. —L.H.

The Bailiwick of Guernsey, a collection of self-governing islands in the English Channel, is removing safeguards for unborn babies. Under rules from 1997, women had to receive permission from two doctors to obtain an abortion and unborn babies were protected after 12 weeks of gestation. Now, women only need one doctor’s approval and can abort their babies up to 24 weeks. The changes will also remove any gestational limits for abortions of babies with fetal abnormalities.

Politicians in Guernsey praised the changes as “modern” and “compassionate” despite the fact they put more unborn lives at risk. The government has approved the amending of the 1997 laws but it must still pass a final draft. —L.H.

Missouri’s last abortion facility received its license from the state health department following a year of legal battles over health code violations. The state refused to renew Planned Parenthood’s license for its St. Louis center in 2019 after an inspection uncovered a few failed abortions. The Missouri Administrative Hearing Commission ruled in May that the facility could continue performing abortions. After a final inspection, the state health department issued the license on Thursday. Pro-life Gov. Mike Parson, a Republican, announced he would not appeal the commission’s ruling. —L.H.