A new study released this month found that teens and young adults are facing epidemic rates of anxiety and depression, and psychologists fear the effects of technological screens are to blame.

The report, published March 14 in the Journal of Abnormal Psychology, analyzes more than a decade of data from the National Survey on Drugs and Health, a large representative survey of 600,000 adults and adolescents administered by the U.S. Department of Health and Human Services.

The researchers found rates of depression and serious psychological distress as well as suicidal ideation, plans, and attempts, and deaths by suicides have all increased since the mid-2000s. They also found the increases were primarily driven by adolescents and young adults ages 25 and younger, with a more pronounced increase among girls.

The report states that the cause of the trend is unknown. But the research team, led by San Diego State University professor Jean Twenge, said some explanations were less likely than others. A troubled economy and job loss probably didn’t cause the problem, because the spike in mental health issues occurred during a period of economic expansion and falling unemployment. Drug and alcohol use among adolescents and teens has held steady or decreased, making substance abuse an unlikely explanation. Academic pressure is also off the table—teens today spend less time on homework than in the 1990s. And the researchers concluded the trend is distinct from the opioid epidemic, which has largely affected people older than 25.

Some experts have argued young people today admit having mental health issues more readily than in the past. But the report noted that more openness does not explain why suicide rates, which are not dependent on self-reporting, also increased.

Instead, the researchers theorized that an increase in electronic communication and digital media—like social media and gaming—were the culprit. They cited studies showing that individuals who spend more time on social media and less time with others report feeling more depressed, and that general internet use is associated with depression, self-harm, and suicidal thoughts and behavior.

Another potential explanation is also tied to technology use: sleep deprivation. Sleep duration among U.S. adolescents is declining, insomnia is on the rise, and a growing body of research has found time spent on portable electronic devices, especially in the evening, leads to shortened sleep duration and poorer sleep quality. Lack of sleep contributes to depressive symptoms, forming a vicious cycle.

“No matter the cause, the rise in mental health issues among teens and young adults deserves attention, not a dismissal as a ‘myth,’” Twenge wrote in a commentary for The Conversation website. “With more young people suffering—including more attempting suicide and more taking their own lives—the mental health crisis among American young people can no longer be ignored.”

Twenge released another study this month that found the amount of time teens spend face-to-face with their friends is the lowest since researchers started collecting data in the 1970s. They go to fewer hangouts, to fewer parties, on fewer dates, and spend less time driving, shopping, or going to the movies, but not because they are busy. Teens today hold fewer jobs and don’t spend significantly more time engaged in extracurricular activities.

What are they doing instead? They’re on their phones.

The result is that teens are lonelier today than at any other time since 1977. And it appears all the text messages, Snapchats, and Instagram “likes” in the world are not making up for it. Although technology promises instant connection to people at the touch of a finger, God created us for community, and science is finding that digital community is not an equal substitute.

“There’s something about being around another person, about touch, about eye contact, about laughter—that can’t be replaced by digital communication,” wrote Twenge. 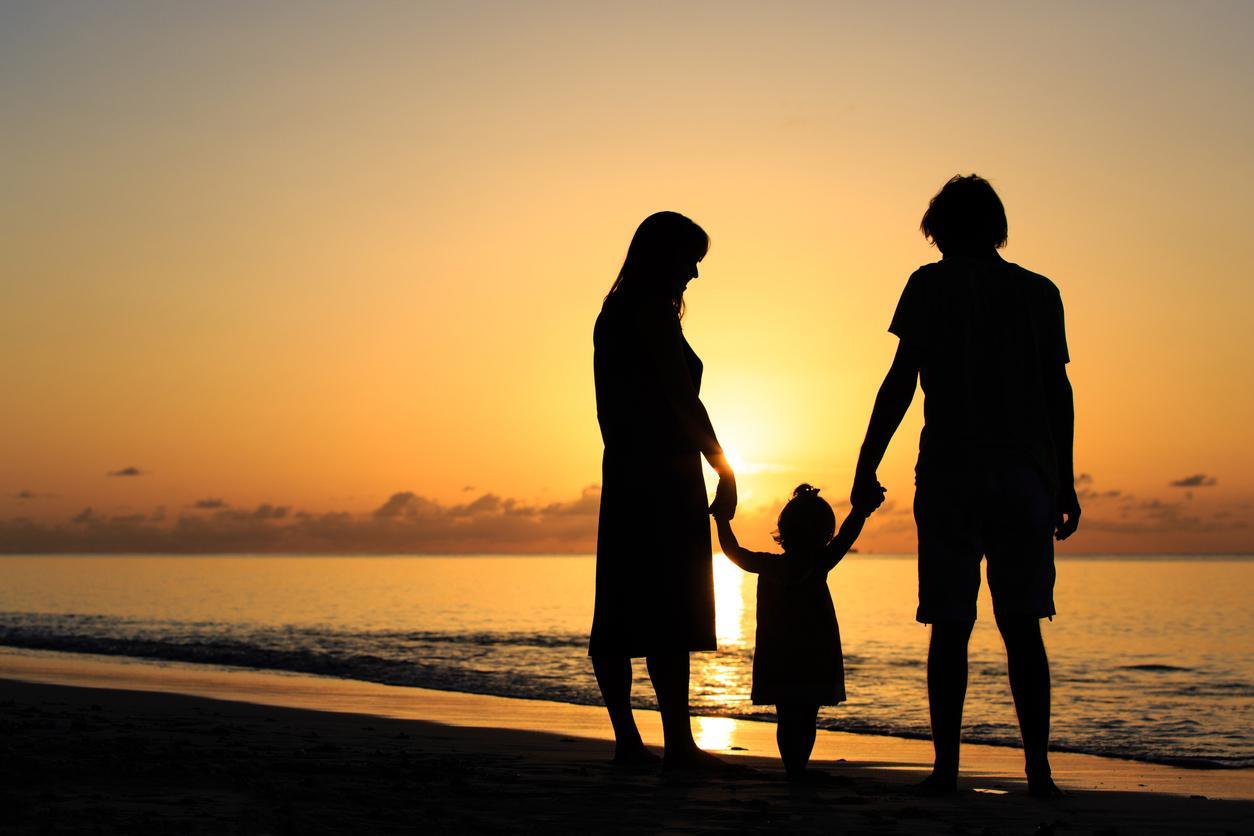 But who are we saving the planet for?

Americans today are second-guessing having children because of global warming, according to a poll released this month by Business Insider.

U.S. Rep. Alexandria Ocasio-Cortez, D-N.Y., prompted the survey with a headline-making Instagram Live monologue in late February, in which she said, “It is basically a scientific consensus that the lives of our children are going to be very difficult, and it does lead young people to have a legitimate question: Is it okay to still have children?”

Amid the lowest U.S. birthrate on record, the poll found 30 percent of Americans agree that a couple should consider the negative and potentially life-threatening effects of climate change when deciding whether to have children. The percentage is even higher (38 percent) among Americans ages 18 to 29.

The results complement a 2018 New York Times survey that found 11 percent of respondents “didn’t want children or weren’t sure” because they were “worried about climate change.” Thirty-three percent reported having fewer children than they wanted because of global warming worries.

That sentiment inevitably arises from an “anti-natalist” viewpoint, itself the consequence of a secular worldview, Albert Mohler, president of The Southern Baptist Theological Seminary and a WORLD News Group board member, said on his podcast, The Briefing. “Eventually, you have to come to the conclusion if you are operating on purely secular terms, that we could do without a good number of human beings,” he said. “Of course, the immediate problem becomes, which human beings are we to do without?” 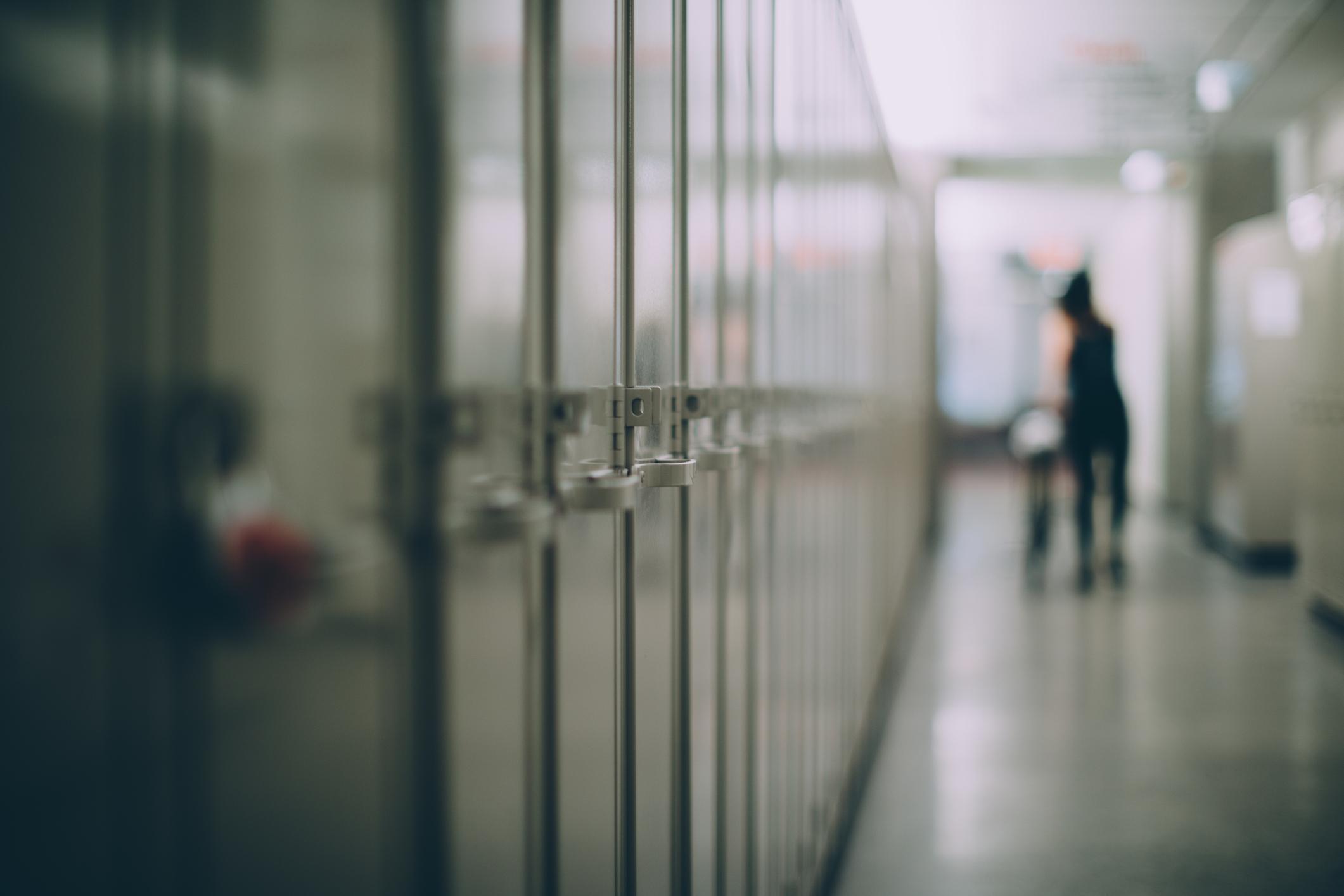 A victim of transgender ideology

A Pennsylvania high school student filed a complaint with the U.S. Department of Education Office of Civil Rights earlier this month claiming the school she attends violated her privacy rights with a policy that gave a boy who identifies as transgender access to the girls’ locker room.

The female student, whose name has been redacted from the published complaint, is a 15-year-old sophomore at Honesdale High School in Honesdale, Pa. In September 2018, the student was changing clothes for gym class when she encountered a male wearing thin women’s underwear in the girls locker room looking at her.

“When I knew that a man was looking at me, I felt very violated and very scared,” the student said in a video released by the law firm representing her. “Especially looking at me while I am getting dressed.”

When the student communicated her discomfort to school officials, they told her she could wait outside the locker room until the male student was finished changing, a solution that “made it clear that they believed my client was the problem,” attorney Andrea Shaw said.

“Like most forms of sexual harassment, the girls at Honesdale High School have little power over their situation,” the complaint reads. “It is often easier to endure the shame and harassment than to navigate an exceedingly awkward situation—one where the policy itself suggests the girls are bigoted if they complain.”

In another pending case in Pennsylvania, six students are suing their school district for opening private spaces to transgender students. In November, the students appealed their case, Doe v. Boyertown Area School District, to the U.S. Supreme Court. —K.C.

A fresh take on day care

Here’s a new, and increasingly popular, idea for our generationally stratified society: Put child care and senior day care centers under one roof. A growing number of facilities across the country are trying “intergenerational care” and finding it alleviates elderly alienation and exposes children to elderly adults, allowing the two populations to care for each other. —K.C.