Want a child with blue eyes and a 130 IQ who is a super athlete? Given the pace at which scientists are rushing to edit the human genome, made-to-order babies could exist sooner than we imagine. Though the World Health Organization called for a global ban on editing human embryos in March, a team of reproductive biologists in New York City has found a way around the restriction.

Instead of editing the DNA in embryos, the scientists tried to use the well-known gene-editing tool CRISPR to modify the genes of sperm. Their work does not destroy human embryos but still changes DNA in ways that can be passed on to offspring.

The scientists from Weill Cornell Medicine hope to alter sperm to prevent some forms of male infertility and disorders that can pass from father to child. They are attempting to edit a gene mutation associated with an increased risk of some types of cancer, such as breast, ovarian, and prostate.

Editing the human genome, even with good intentions, remains a bad idea. “Use of CRISPR to manipulate genes or remove them entirely from the human germline presents a host of scientific and ethical questions that we can’t possibly answer at this time,” said David Prentice, vice president and research director of the Charlotte Lozier Institute. “We simply don’t have any ability to ascertain the long-term effects germline mutation will have on future generations.”

Despite the WHO’s attempt to ban human genome editing, it cannot enforce such a moratorium. Once researchers develop those techniques, little can stop people from using them, Ben Hurlbut, a bioethicist at Arizona State University told NPR. “If you’ve done the hard work of developing the recipe, someone else can bake the cake.”

Fallen human nature has proven time and again good intentions can still lead to sin. In the very beginning, Eve couldn’t see what harm could come from trying to become wise like God. Some of us still have not learned from her mistake. 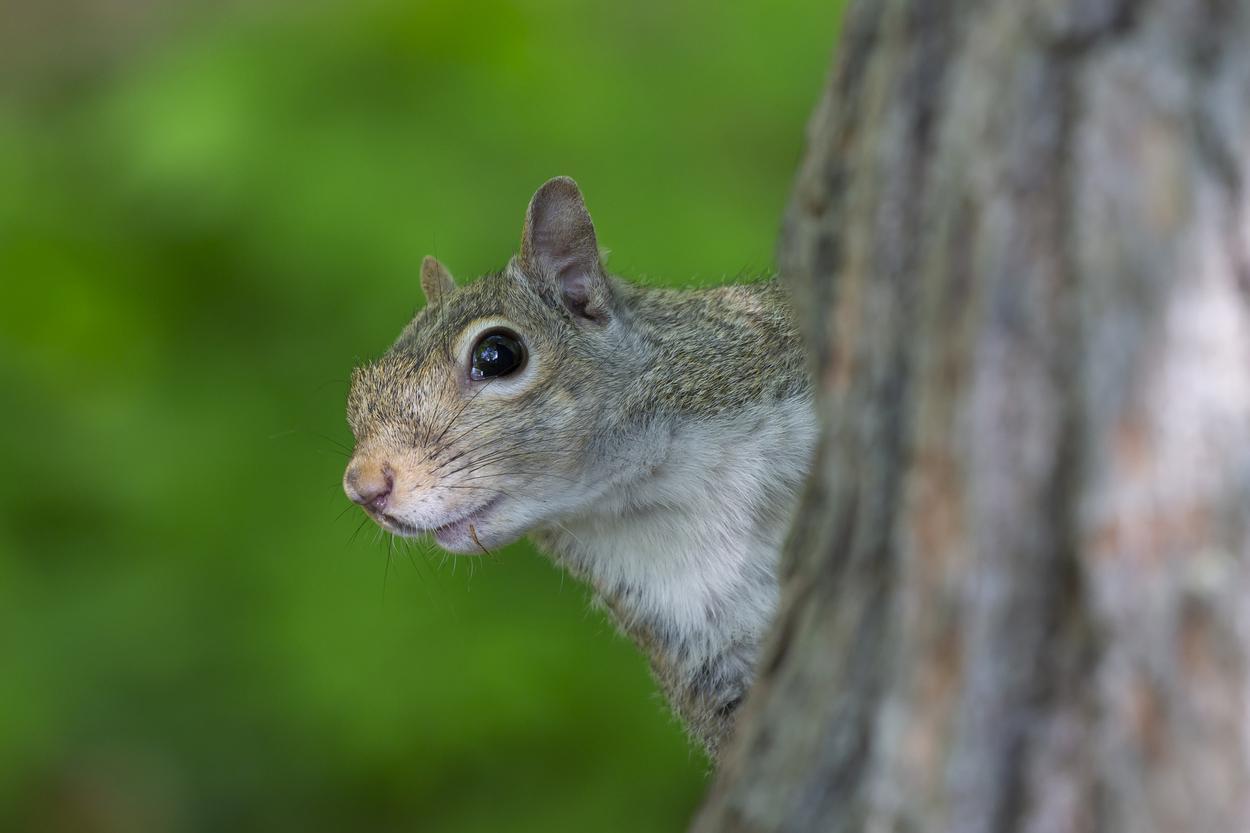 This time of year, gray squirrels busily stash nuts for the winter months ahead. Watching for predators can take up precious time they need for finding and burying their future meals. But God equips His creatures for survival. 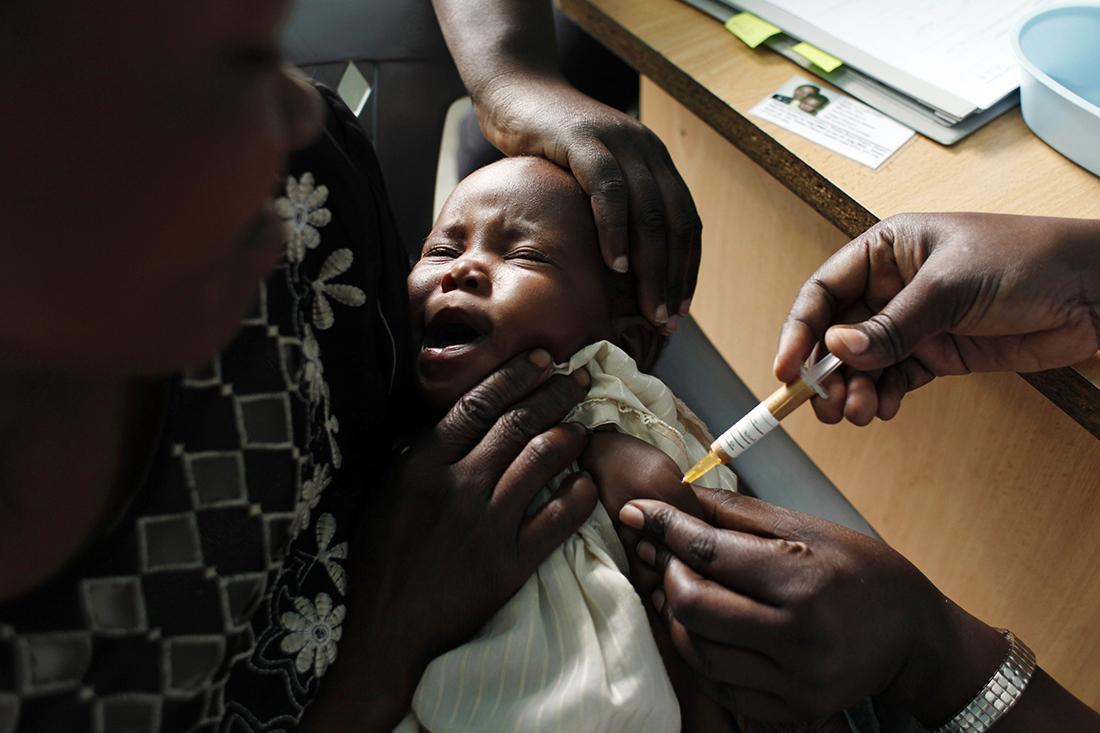 A new weapon to battle malaria

Scientists have developed a new approach to battling malaria after the World Health Organization warned about the spread of drug-resistant strains. Bacteria found in Ivermectin, an existing drug used to treat parasites, can make human blood lethal to the mosquitoes that carry malaria. The U.S. Centers for Disease Control and Prevention plan to begin human trials of a new drug derived from the bacteria, which also kill the pathogens that cause scabies and river blindness and can destroy the malaria parasite in human blood.

Malaria, an infectious disease common in tropical and subtropical regions, infects between 300 million and 500 million people every year and causes up to 3 million deaths annually. Some strains have developed resistance to two first-line drugs, and the strains are spreading rapidly from Cambodia to neighboring countries in Southeast Asia. Scientists discovered one strain of multi-drug-resistant malaria is replacing local strains in Vietnam, Laos, and northeastern Thailand.

“We need new malaria drugs as soon as possible as drug resistance is not something to ignore and we have to treat the situation as urgent,” Simon Kariuki, head of the malaria research program at the Kenya Medical Research Institute, told The Guardian. —J.B.