The recording originated from the Heritage Foundation’s Summit on Protecting Children from Sexualization, a half-day event held in October 2019. YouTube said it removed the video specifically because Heyer likened gender dysphoria to “a child development disorder” while warning against cross-dressing and cautioning adults not to push children toward transgenderism.

Internet platforms and users increasingly reject any attempts to question transgender ideology as hate speech, idiocy, or falsehood. Rather than engaging in an open debate about the downsides of transgenderism, they try to bully critics into silence.

Harry Potter author J.K. Rowling felt the pressure recently after she defended biological womanhood on Twitter, where users called her transphobic and hateful and used derogatory and misogynistic slurs to describe her. A British school said it would drop her name from one of its buildings. Daniel Radcliffe, the actor who played Harry Potter in the movie adaptations, called Rowling’s views uninformed and unscientific.

YouTube, which is owned by Google, previously blocked another Heritage Foundation video featuring Dr. Michelle Cretella, executive director of the American College of Pediatricians. During a June 2017 event, Cretella criticized the practice of cutting off healthy body parts in the name of transgenderism.

YouTube said Heyer’s and Cretella’s comments violated its “hate speech policy” and rejected the Heritage Foundation’s appeals. The conservative think tank has since censored the sentences that raised YouTube’s objections. It successfully reloaded the videos onto the site.

Rob Bluey, vice president of communications for Heritage, said the removals of his organization’s videos represent “part of an alarming trend of YouTube removing or blocking content it doesn’t like.”

Amazon has jumped on the bandwagon, too. The online retail giant on June 17 suspended an ad campaign for the book Irreversible Damage: The Transgender Craze Seducing Our Daughters by Abigail Shrier, a writer for The Wall Street Journal. The book, set to release on Tuesday, features a vintage drawing of a young girl with a hole in her abdomen on its cover.

Amazon’s advertising support service denied Regnery Publishing’s ad for the book because “it contains elements that may not be appropriate for all audiences, which may include ad copy/book content that infers or claims to diagnose, treat, or question sexual orientation,” according to emails obtained by WORLD.

Shrier said her book has nothing to do with sexual orientation. Rather, it argues transgenderism among teen girls has become a social contagion, one that is prompting them to disfigure their bodies with hormones and surgeries.

Meanwhile, Amazon has allowed ad campaigns for a plethora of books promoting social and medical transgenderism for adolescents and how-to manuals for parents on affirming their children’s gender dysphoria and using their preferred name and pronouns.

“This is the first time we’ve been told a certain perspective … is not allowed,” said Alyssa Cordova, Regnery’s vice president for marketing and publicity. “It’s clear there isn’t any kind of room for questioning the transgender narrative.” 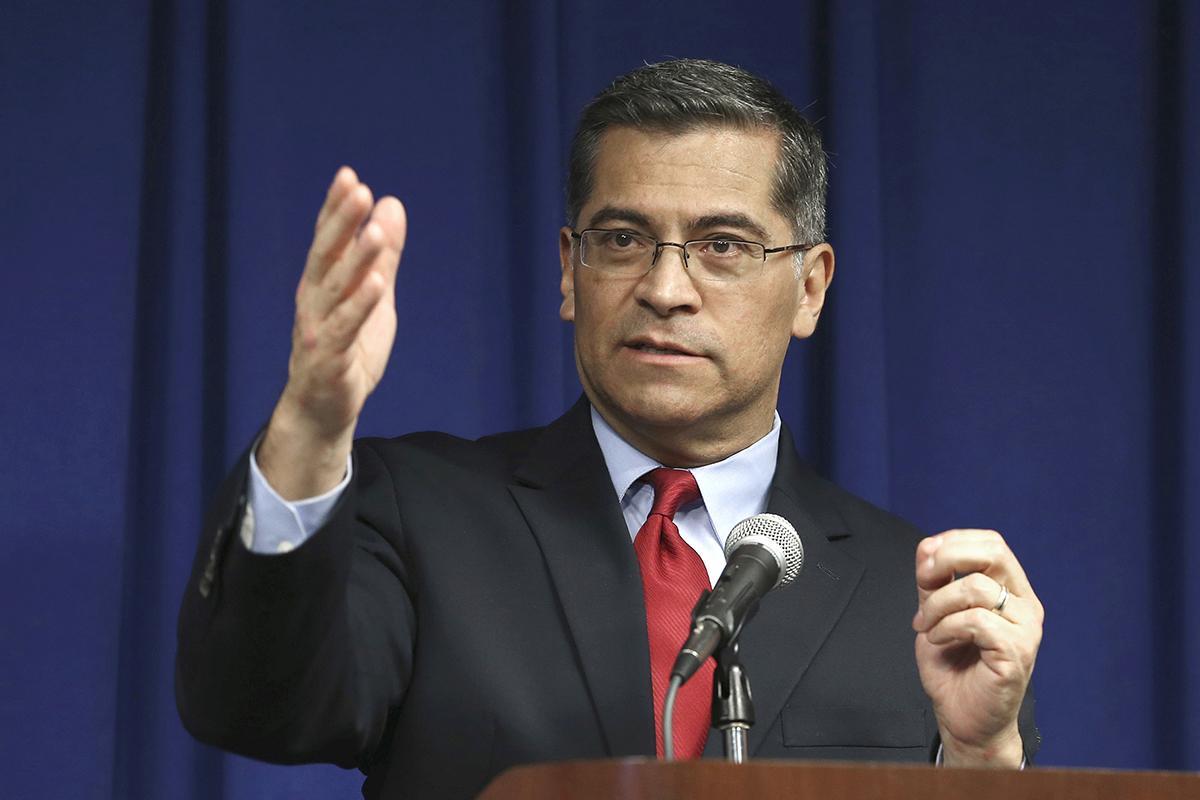 The day before the anniversary of President Richard Nixon signing Title IX into law in 1972, California blocked its college teams and state workers from traveling to Idaho over a dispute about gender. California Attorney General Xavier Becerra, a Democrat, accused Idaho of discrimination for passing two laws, one to prevent gender changes to birth certificates and another to protect female athletes from having to compete against males.

Proponents of Idaho’s Fairness in Women’s Sports Act argue it protects the spirit of Title IX, the U.S. law that prohibits discrimination based on sex in any federally funded education program.

“Girls deserve fair play and equal opportunities in sports today just as much as they did in 1972 when Title IX was implemented,” said Blaine Conzatti of the Family Policy Alliance of Idaho.

“Without them, women like me would never be able to afford our college educations as men would have swept up the scholarships we received,” Kaeley Triller Haver, a former Northwest University basketball player, wrote for The Federalist. “And that’s exactly what’s starting to happen.” —Julia A. Seymour 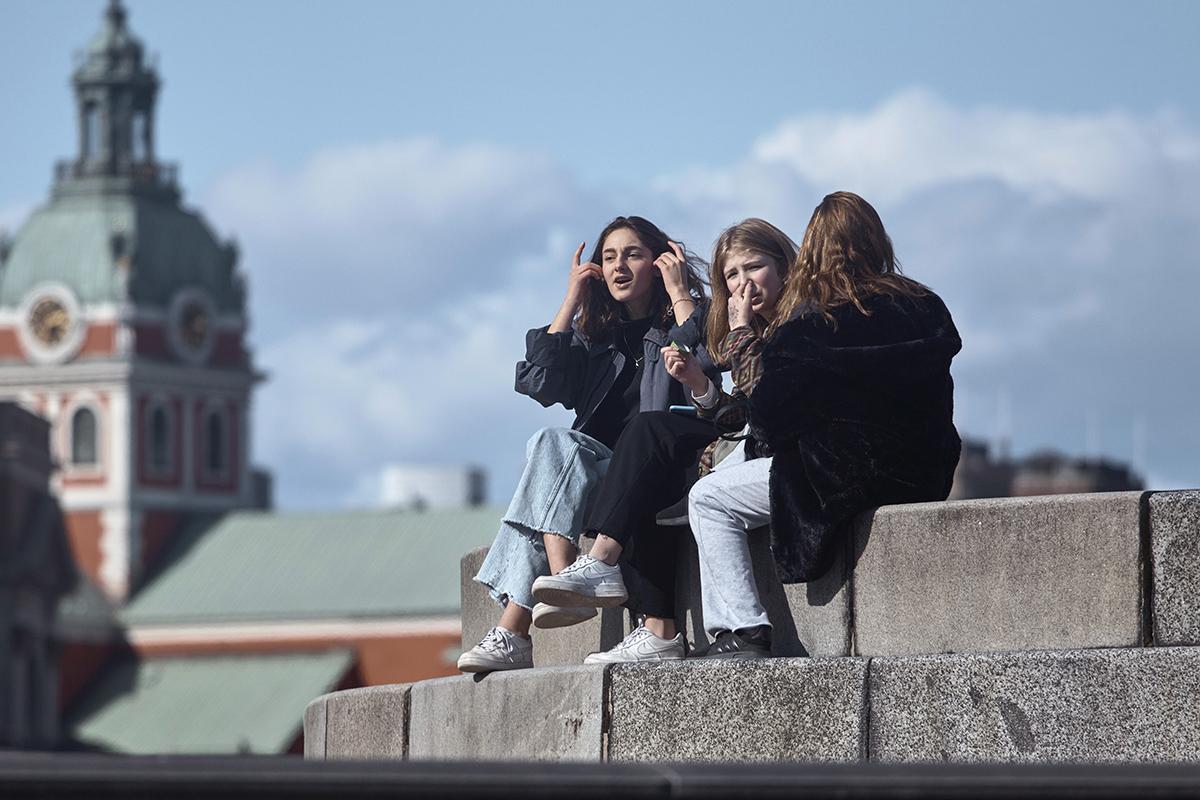 Some Swedish parents who are worried their children could contract the coronavirus at school are breaking the law to keep their families safe. Swedish schools have remained open throughout the pandemic, with children ages 6 through 15 required to attend. Only school principals have the authority to grant absences, so concerned parents have illegally kept their children home for extended periods.

Because her husband had pneumonia twice in the past year, Eva Panarese’s son was terrified “he will bring the virus back and kill his father,” she told Newsweek.

Panarese and other parents throughout Sweden said school administrators have threatened them over children’s absences. Ia Almström of Kungälv, who kept her three children home since April, told Business Insider the local government warned she could be reported to social services and face a court order or fine.

Families have not succeeded in obtaining exemptions for households with serious health conditions because Sweden’s public health agency hasn’t officially recognized any children as “at risk.” —J.A.S. 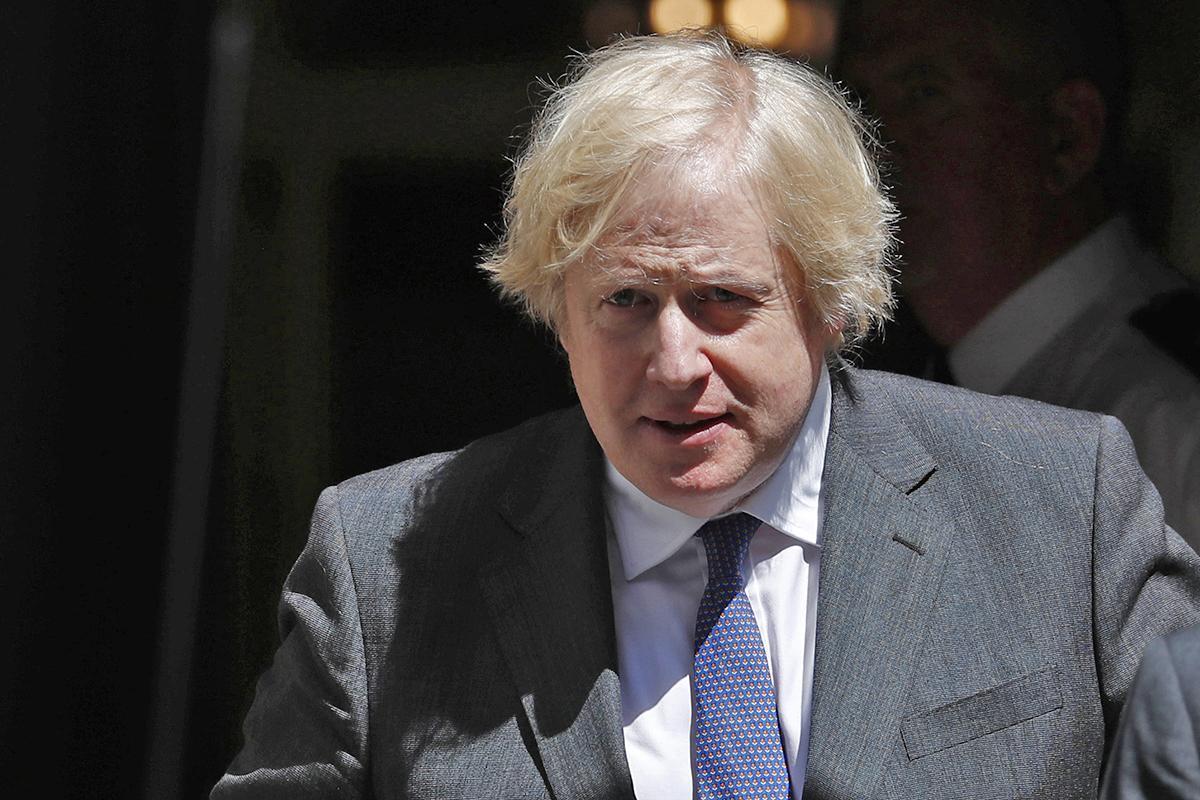 Will the U.K. make U-turn on gender identity?

The United Kingdom may scrap plans to allow individuals to change the gender on their legal birth certificates without a medical diagnosis, according to leaked information reported by The Times of London. Lawmakers may also announce policy changes to protect single-sex spaces for women like public restrooms and shelters.

The government has not confirmed or denied the reports. A source inside the prime minister’s residence only indicated officials were still finalizing proposals. —J.A.S.

The Nebraska Supreme Court agreed to hear constitutional arguments against no-fault divorce laws later this year. Michael Dycus, a Catholic, contests his wife’s 2018 divorce filing that led to eviction from his home. His attorney, Robert Sullivan, argued the divorce violated Dycus’ constitutional rights of due process and equal protection. The hearing is scheduled for Sept. 3. If Nebraska rules in his favor, it could lead to other challenges. All 50 states allow no-fault divorce, but Nebraska is one of 17 “true” no-fault states where filing with fault is not possible. —J.A.S.