On Sunday, Tanzania’s opposition Alliance for Change and Transparency party said its chairman, Seif Sharif Hamad, is receiving treatment for the coronavirus. The 77-year-old confirmed he went to a hospital while his wife isolated at home. Hamad is the first high-level Tanzanian to openly say he contracted the virus since the government stopped reporting infections in April.

Tanzanian President John Magufuli last week called COVID-19 vaccines “dangerous” and warned the country’s health authorities against blindly acquiring them. The government isn’t tracking infection or death rates, and many fear the nation’s approach could leave it at the end of the line to get vaccines as other African countries scramble to get their first doses.

During his address, Magufuli suggested vaccines could be an attempt to steal Africa’s wealth and said Tanzanians who traveled abroad to collect shots returned with “a strange type” of the virus. “We Tanzanians haven’t locked ourselves in and we don’t expect to lock ourselves down,” he said. “I don’t expect to announce any lockdown because our God is living and He will continue to protect Tanzanians.”

The East African country has not published national pandemic figures since April 29, when it recorded 509 cases and 21 deaths. Tanzania reopened its borders for tourism, and the island city of Zanzibar will hold the annual African music festival called Sauti za Busara this month. Major hospitals in Dar es Salaam and the capital city of Dodoma do not require masks and offer only a few working hand sanitization facilities, Global Voices reported. The Skytrax COVID-19 Airport Safety Rating, which ranks compliance to pandemic measures, gave Tanzania’s Zanzibar airport its lowest two-star rating. On Monday, Tanzanian Health Minister Dorothy Gwajima did not wear a mask as she insisted the country is safe, saying “the ministry has no plans to receive vaccines for COVID-19.”

Opposition leader Zitto Kabwe said the government lacks legitimacy for failing to protect its citizens. “Tanzanians have the right to vaccination against COVID,” he tweeted.

The Catholic Archdiocese of the city of Arusha offered a note of dissent last week, releasing a statement that encouraged prayer but also urged the community to abide by global safety measures. The front page of the church’s newspaper last week bore the headline, “There is corona.” The Evangelical Lutheran Church of Tanzania released a similar statement late last month: “It doesn’t contravene our faith, neither is it a sin nor a criminal offense; rather we will be trying God by defying precautions.”

The Africa Centers for Disease Control and Prevention is seeking to vaccinate about 60 percent of the continent’s 1.3 billion people as more nations call for an equitable share of the shots. South Africa became the fifth African nation to roll out its vaccination campaign this week. President Cyril Ramaphosa stood alongside other officials at the OR Tambo International Airport in the capital city of Johannesburg to receive the first batch of vaccines from the Serum Institute of India. Ramaphosa said the first 1 million AstraZeneca shots would go to health workers. South Africa follows Morocco, Seychelles, Egypt, and Guinea.

Matshidiso Moeti, the World Health Organization’s Africa chief, urged Tanzania to prepare to distribute vaccines and share its virus data. She said the organization is reopening communication with high-level Tanzanian officials “for the sake of the people of the country and neighboring countries, as well as for the sake of the world.” 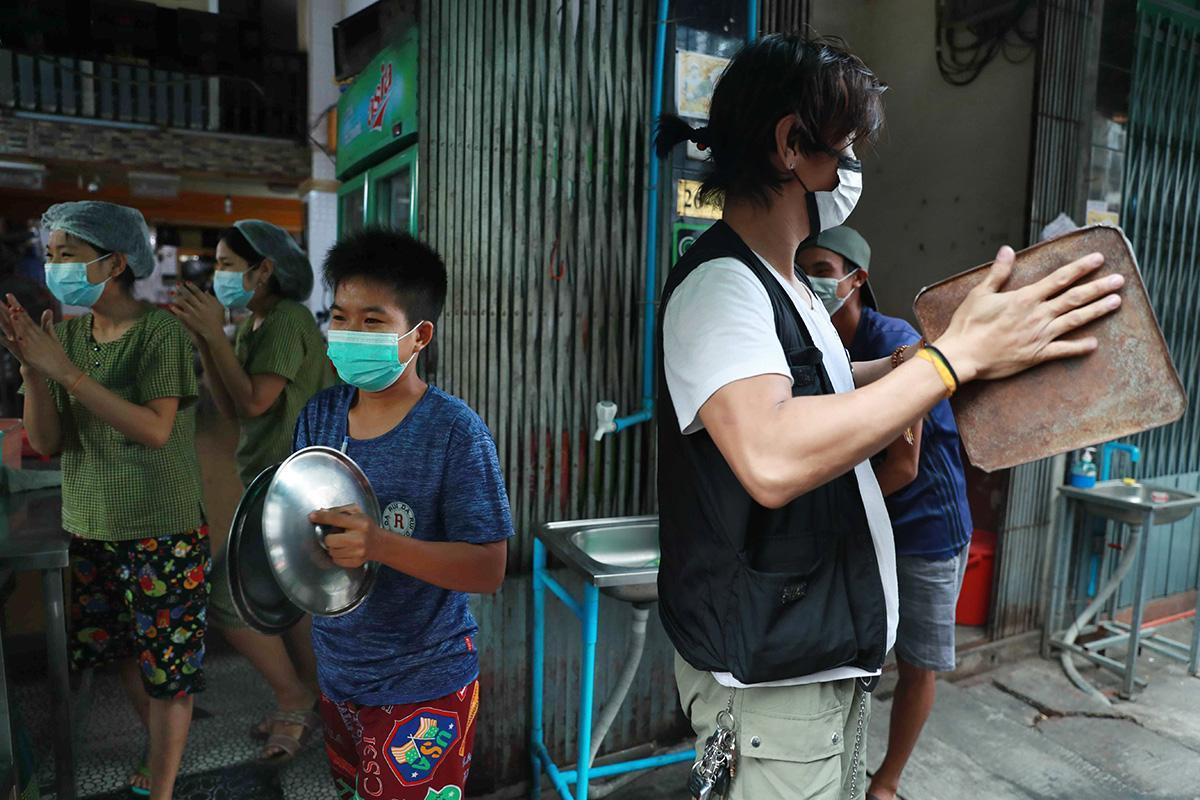 Myanmar’s military returns to the helm

Myanmar’s military has started to make structural decisions after seizing power in an unexpected early Monday coup. The new leader and army chief, Senior Gen. Min Aung Hlaing, told Cabinet members an independent team would investigate possible voter fraud in the November general elections. The coup leaders declared a yearlong state of emergency, saying the government failed to act on the claims. The general said he would retain the deposed state counselor Aung San Suu Kyi’s pandemic measures but called for efforts to boost the economy.

Across Myanmar, also known as Burma, people banged pots and honked horns in a “noise protests” promoted on social media, while scores of medical workers have joined a civil disobedience campaign. The communications ministry blocked access to Facebook, saying false posts were “troubling the country’s stability.”

U.S. President Joe Biden has threatened to impose sanctions on the country and the United Nations Security Council is expected to release a statement. —O.O. 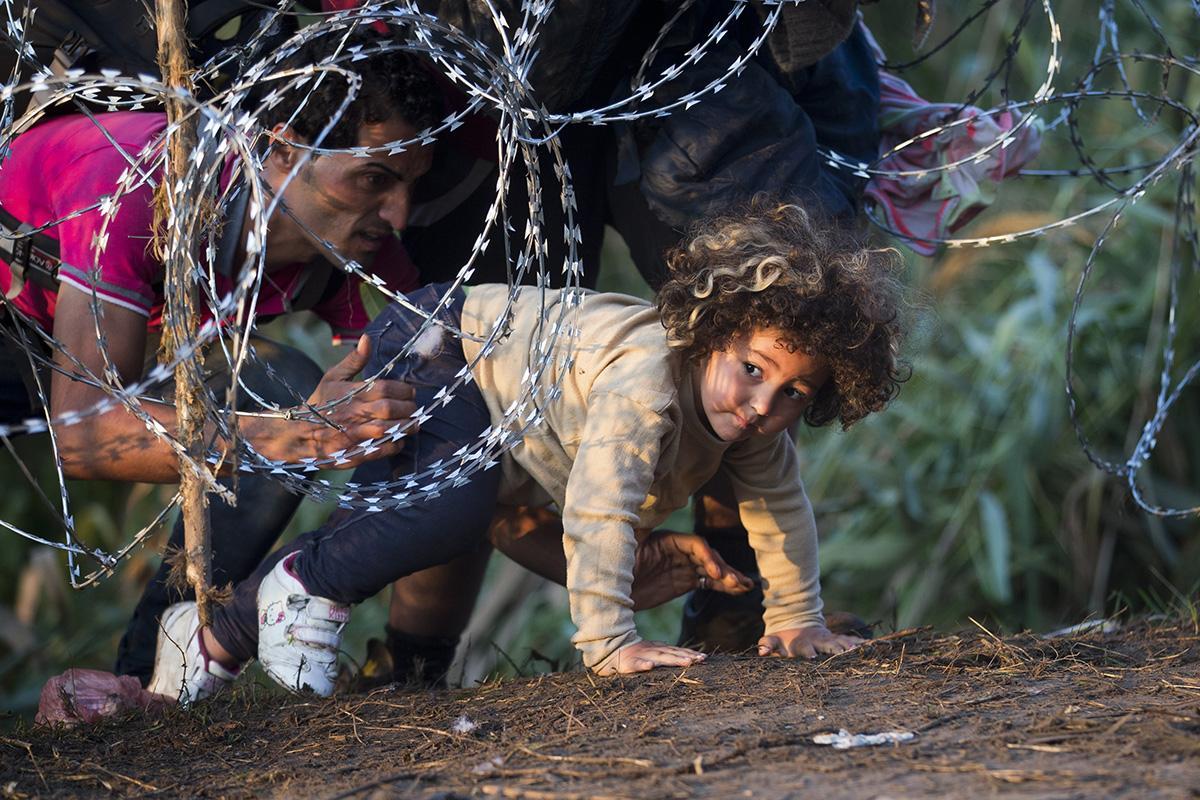 Some European nations have increasingly expelled and blocked refugees and asylum seekers at their borders, the United Nations refugee agency warned last week, calling for an investigation.

Gillian Triggs with the UN High Commissioner for Refugees said the agency has received “a continuous stream” of reports that some countries systemically returned people who reached their territorial waters or land borders and used violence against them.

Last month, the EU’s border control force Frontex withdrew from Hungary in an unprecedented move after European Court of Justice ruled the country breached asylum protection laws. Border officials illegally pushed migrants into neighboring Serbia without authorization. EU arrivals have also continued to decline each year, down to 95,000 at sea and land borders in 2020 from 123,700 in 2019.

“With so few arrivals to Europe, this should be a manageable situation,” Triggs said. “It is regrettable that the issue of asylum remains politicized and divisive despite such declining numbers.” —O.O. 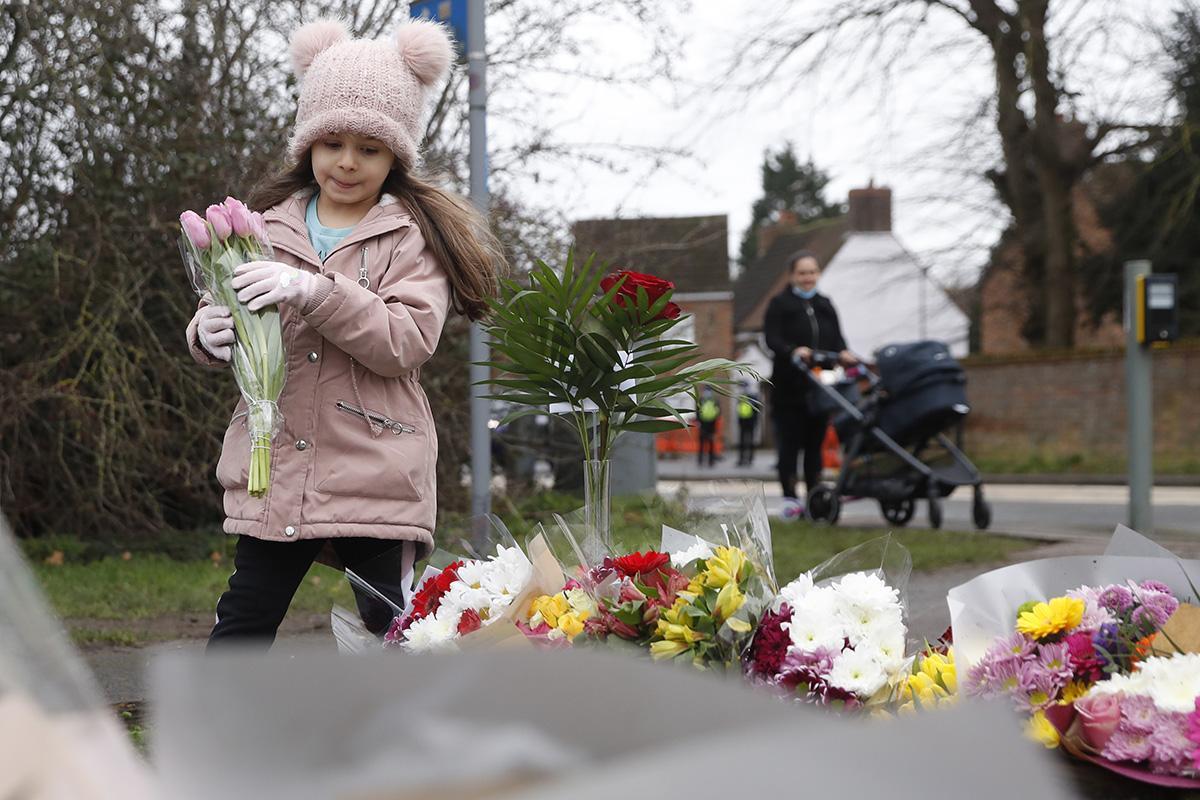 On Wednesday, children laid white, yellow, and red flowers outside Captain Tom Moore’s home, 50 miles north of London. Others left notes that read, “Thank you for your warmth and your wonderful smile.” The 100-year-old World War II veteran died on Tuesday after contracting the coronavirus.

Moore drew attention and inspired hope after he walked 100 laps around his garden in England to raise money for the National Health Service. He brought in $40 million, far surpassing his goal of 1,000 pounds. “For all those people who are finding it difficult at the moment: The sun will shine on you again and the clouds will go away,” he said at the time.

The Piccadilly Circus in Central London displayed his picture, while the London Eye and Wembley Stadium displayed lights in his honor. British Prime Minister Boris Johnson described Moore as a “hero in the truest sense of the word,” and lowered the flag at his Downing Street office. —O.O. 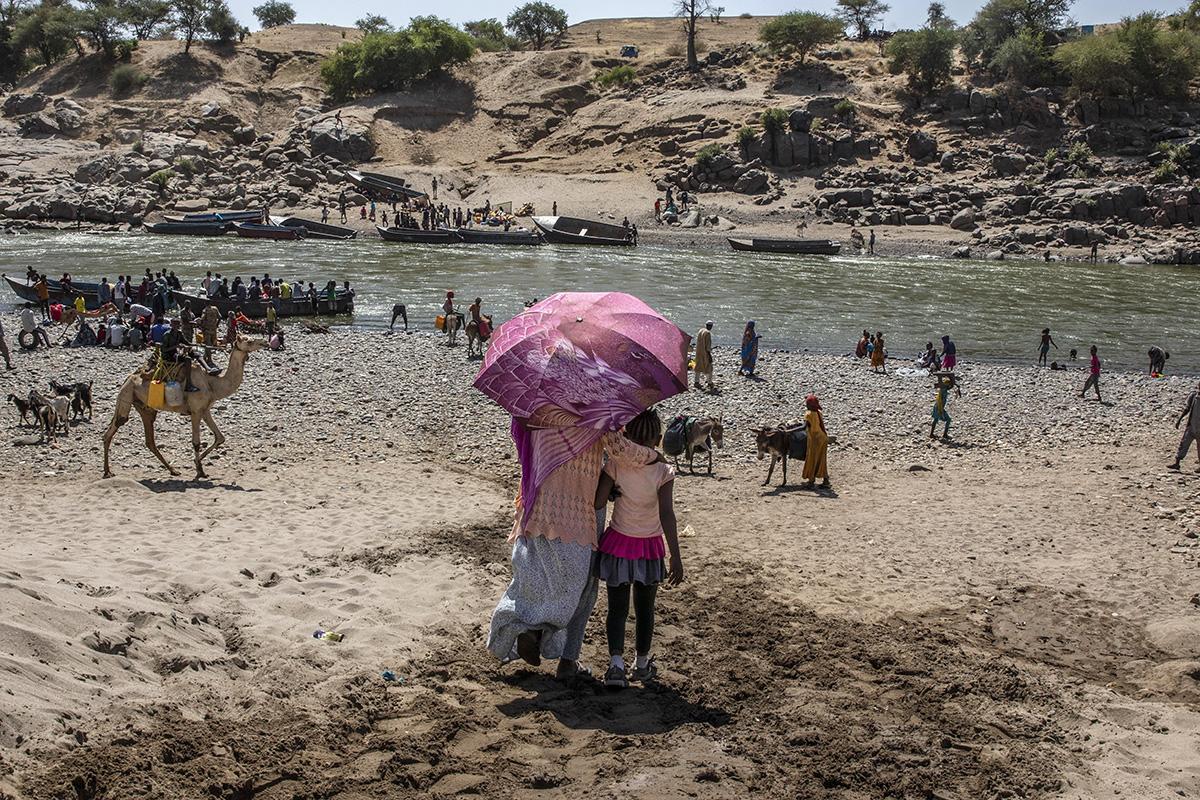 The Tigray Independence Party, the National Congress of Great Tigray, and Salsay Woyane Tigray on Tuesday accused the government of creating a crisis, saying troops killed and raided cattle and burned crops and homes. Fighting between the regional leaders and the federal government began in November and has displaced as many as 2 million people internally.

China’s state-owned broadcaster this week lost its license in the United Kingdom over questions of editorial control.

Media regulator Ofcom on Thursday said its investigation concluded that Star China Media Limited, which owns the license for the English-language China Global Television Network (CGTN), doesn’t have the required “editorial responsibility” over the channel’s programs. The regulator rejected a proposal to transfer the license to CGTN “because it is ultimately controlled by the Chinese Communist Party.”

The channel also faces possible sanctions in a separate case over its coverage of the pro-democracy protests in Hong Kong. China is facing increased international backlash over its continuous crackdown on activists and minorities. —O.O.

Re: Tanzanian president says no to COVID-19 vaccines
At another news site, someone commented, "Imagine a vaccine so safe you have to be threatened to take it for a disease so deadly you have to be tested to know you have it!" Whether I agree or not, it's a clever turn of phrase.