All 140 seats in a Frankfort, Ky., courtroom were full Friday morning when the state Supreme Court took up a religious liberty case stuck in the court system for years. Since 2012, Blaine Adamson, the owner of a print shop in Lexington, Ky., has defended his right not to make T-shirts promoting a gay pride festival because of his religious convictions about sexuality and marriage.

After Adamson’s business, Hands On Originals, declined to create the shirts, Lexington’s Gay and Lesbian Services Organization filed a complaint with the local Human Rights Commission. The commission charged Adamson with discrimination, and he appealed its decision in a state court in late 2014. Two lower courts ruled Adamson had a right not to print messages inconsistent with his religious beliefs even though his business was a place of public accommodation.

Justices on the state’s highest court struggled during last week’s oral arguments to find the line between requiring businesses to serve everyone and protecting the rights of religious business owners not to produce messages that conflict with their beliefs.

The two sides argued about the reach of so-called public accommodation laws. Alliance Defending Freedom’s James Campbell, who represented Adamson, said the court should distinguish between objectionable messages and protected classes. He noted the First Amendment to the U.S. Constitution prohibits the government from compelling business owners to say, print, or write something they disagree with.

“This protection is good for everyone,” Campbell told me. “It’s not just good for people of faith, but it’s as good for the lesbian print shop owner asked by a religious group to print a flyer opposing same-sex marriage as it is for Blaine Adamson.”

Adamson believes you can object to endorsing a message without discriminating against a protected group.​

Campbell emphasized his client did not want to undercut nondiscrimination laws—just interpret them correctly. “Nondiscrimination laws prevent businesses from turning people away because of their status, but these laws don’t prevent businesses from declining to create something that expresses a message they object to,” Campbell said. He noted Hands On Originals has hired LGBT employees and served LGBT customers.

A wave of creative professionals—including bakers, florists, graphic designers, and video and film producers—have filed lawsuits in recent years seeking to safeguard their First Amendment rights from aggressive enforcement of non-discrimination laws. All insist they will work with LGBT individuals, they just cannot design or create a product bearing a message conflicting with their religious beliefs.

“At the end of the day, I’m accountable to God for what I print on my press,” Adamson said. What mattered was not winning or losing, he added, but how “I honor God in the way I live and work.”

The Kentucky Supreme Court could issue a ruling on the case at any time. 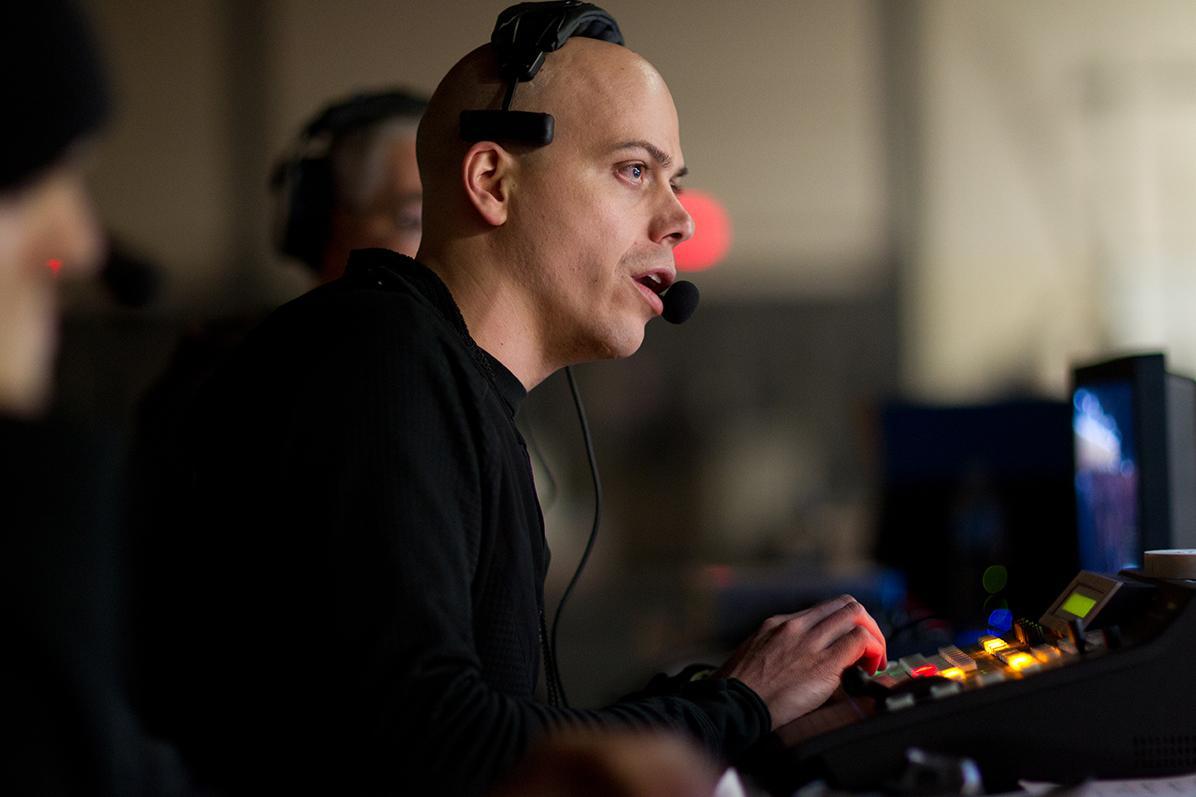 A federal appeals court in Minnesota last Friday ruled a Christian couple who are filmmakers may take their First Amendment case to court.

Carl and Angel Larsen, owners of Telescope Media Group in St. Cloud, want to make custom videos for wedding ceremonies reflecting their religious belief that marriage is between one man and one woman. Minnesota officials told them if they entered the wedding service industry, public accommodation laws would require them to create videos for same-sex couples, too. Penalties could include a civil fine to the state, triple compensatory damages, punitive damages, and even possible criminal conviction and jail time.

A lower court had dismissed the Larsens’ case. But in a 2-1 opinion written by U.S. Circuit Judge David Stras, a President Donald Trump appointee, the 8th U.S. Circuit Court of Appeals ruled “the First Amendment allows the Larsens to choose when to speak and what to say.” The judges sent the case back to the lower court to consider blocking the state from enforcing the law against the couple.

“Carl and Angel work with all people; they just don’t create films that violate their beliefs,” said Jeremy Tedesco, the Alliance Defending Freedom lawyer who argued the Larsens’ case. “All creative professionals should be free to create art consistent with their convictions without the threat of government punishment.”

In a dissenting opinion, U.S. Circuit Judge Jane Kelly said the ruling was a “major step backward” in “this country’s long and difficult journey to combat all forms of discrimination.” Tedesco told me the dissent’s logic “would require the atheist graphic artist to design a billboard that promotes belief in God.” —S.W. 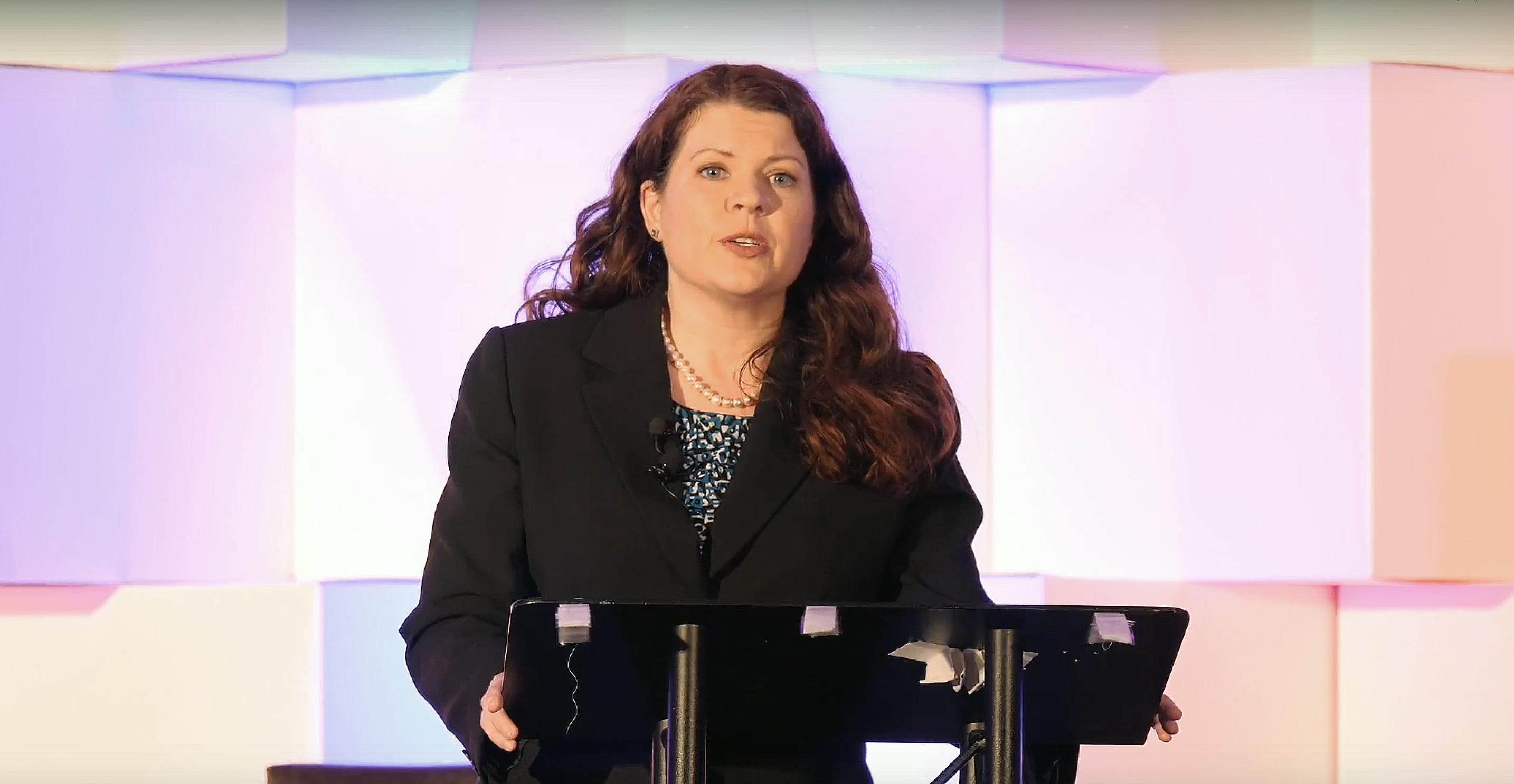 St. Vincent back in court

Parents of five special-needs children in Michigan last Thursday challenged a state policy threatening the Catholic adoption agency that brought their families together.

The policy requires agencies to place children with same-sex couples, which threatened to shut down faith-based organizations like St. Vincent Catholic Charities. Adoptive parents Melissa Buck, Chad Buck, and Shamber Flore, along with St. Vincent, filed a lawsuit in U.S. District Court for the Western District of Michigan and attended a hearing in the case last week.

“Political grandstanding should never come at the expense of vulnerable children,” Melissa Buck said after the hearing.

Becket senior counsel Lori Windham told me St. Vincent might have to close without protection from the court. But she added Chief U.S. District Judge Robert Jonker seemed aware the state had imposed an imminent deadline.

“Becket is optimistic that the court will recognize the importance of allowing St. Vincent to continue its decades-old ministry of serving kids in need without disruption while this lawsuit continues,” Windham said.

A ruling is expected within a few weeks. —S.W.

Edisto Beach, S.C., settled with a local church after refusing to rent its civic center to the congregation for worship. The town initially allowed Redeemer Fellowship to use the facility on Sunday mornings but later amended its guidelines to ban all rentals for “religious worship services.” The church sued last year, and the U.S. Department of Justice filed a statement of interest in support of its action.

The town revoked the rule in December 2018 and agreed in the settlement not to reinstate it, as well as to treat religious services the same as other community uses of its facilities. Edisto Beach also paid damages of more than $3,000 and $50,000 in attorneys’ fees. —S.W.