A new study undermines a key tenet of Darwinian evolution

For more than a century, many scientists accepted Ronald Fisher’s Fundamental Theorem of Natural Selection as mathematical proof of survival of the fittest, a cornerstone of Darwinian evolution. But a new paper, published in the Journal of Mathematical Biology, found “Fisher’s corollary was seriously flawed.” After the researchers corrected and expanded Fisher’s theory, their findings blew apart the traditional understanding of survival of the fittest.

“The new paper seems to have turned Fisher’s theorem upside down, and with it, the entire neo-Darwinian paradigm,” wrote David Coppedge, founder of the Creation Evolution Headlines blog.

Charles Darwin formulated his theory based on simple observations and conjecture before scientists understood genetics. Later, when Gregor Mendel, known as the father of modern genetics, conducted experiments that showed mutations were inherited, many said Mendelism had killed Darwinism. In 1930, Fisher rescued the theory when he devised a mathematical formula that showed natural selection could improve the fitness of a species by selecting desirable gene mutations and deselecting harmful ones.

Fisher incorrectly assumed that new mutations would guarantee unrestricted progress toward ever-greater levels of fitness. But the new study points out that if Fisher were correct, eventually evolution would come to a standstill once natural selection eliminated all harmful mutations.

Additionally, Fisher failed to factor in the effects of new harmful mutations. He based his formula on the assumption that a population’s fitness would never decrease, a supposition scientists now know is false.

The new, reformulated theory, which considers that genetic mutations can cause either an upward or a downward effect on a population’s fitness, shows that the odds far favor a fitness decrease. According to the researchers, “Only a narrow range of parameters can actually prevent fitness decline.”

If only a narrow range of events can prevent a population’s fitness from declining, doesn’t the fact that populations survive at all point to the fine-tuning of God? 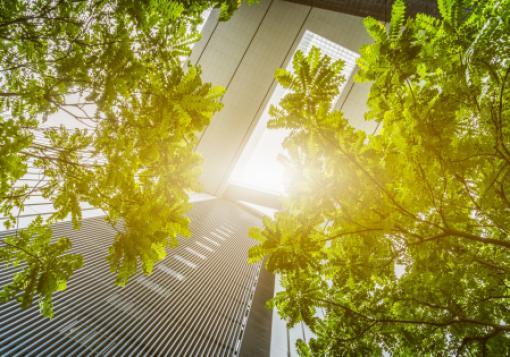 According to researchers in Germany, plants not only communicate with one another but also make decisions about how best to respond to nearby plants that compete for light.

The study, published in Nature Communications, found that plants responded differently to light competition based on which behavior provided the best growth opportunities for them. When the researchers put the plants in situations that simulated short, dense neighbors, they became confrontational and grew taller, forcing opponents into the shade. But when the researchers changed the light conditions to simulate neighbors so tall and dense the plants could not outgrow them, the plants instead developed a high degree of shade tolerance. And when the conditions simulated tall but sparse competitors, the plants increased their lateral growth.

“We have demonstrated a decision-making ability in plants which allows them to adaptively choose between three responses, according to the relative stature and density of their opponents,” the researchers said in a statement. The scientists didn’t explain how a mindless plant could “make decisions,” but it would seem God encoded plants with the ability to adapt to their surroundings. —J.B. 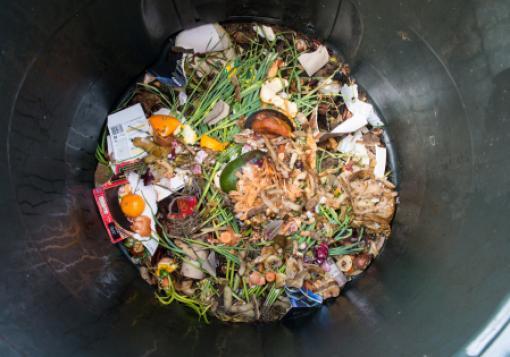 Researchers at Philadelphia’s Drexel University food lab devised a method to reduce food waste in an environmentally friendly and economically advantageous way: just convert foods that would otherwise end up in the trash into new, edible products.

Converting surplus foods into value-added products could help feed impoverished people, create business and employment opportunities, and lower the environmental impact of wasted resources, Jonathan Deutsch, one of the Drexel researchers, said in a statement.

But the researchers wondered whether people would actually purchase food made from potential trash. They found consumers would buy such products if manufacturers branded them as beneficial to other people and to the environment using words such as “upcycled” or “reprocessed.” If marketed with the right words and strategies, the dressed-up refuse products could prove lucrative, the researchers concluded.

“Depending upon how you communicate such products, they might also be able to fetch a price premium, like those afforded to organic foods,” researcher Rajneesh Suri said. —J.B.

Reading beneath the lines

A team of researchers from UCLA and St. Catherine’s Monastery in Egypt’s Sinai Peninsula are using a new imaging process that allows researchers to read erased layers of ancient manuscripts. The scientists will analyze more than 6,800 pages in 10 languages that contain erased layers of writing from the fifth to 12th centuries. The texts include writings in the extinct Christian-Palestinian Aramaic language, a previously unknown story of an early Christian martyr, early Biblical texts in numerous languages, the earliest surviving copies of several Hippocratic medical papers, and a newly discovered mythological poem from ancient Greece that mentions Zeus, Hades, Hera, Hermes, and Persephone. The information gleaned from the previously unread texts may enhance understanding of ancient cultures and traditions. The process illuminates the texts with successive wavelengths of light spanning the spectrum from ultraviolet to visible and infrared rays, and then generates images that maximize legibility. —J.B.