At least 22 states, irked by the Trump administration’s move to defund Planned Parenthood, are challenging the U.S. government’s authority to direct family planning funds toward clinics that focus on healing, not hurting.

California sued the U.S. Department of Health and Human Services in federal court Monday, and Oregon followed Tuesday, filing a suit with 20 other states against the administration over its update to Title X regulations. The revised regulations will block family planning funds from any provider that is co-located with an abortion center, counsels women to receive abortions, or refers patients to abortion providers.

Existing rules state that abortion providers can receive Title X money but cannot spend it on abortion-related activities. Pro-life advocates say Title X was intended to fund only programs what do not include abortion at all as a method of family planning.

Brian Johnston, executive director of the California ProLife Council, told me he expects the legal challenge to make it to the U.S. Supreme Court since the liberal 9th U.S. Circuit Court of Appeals will most likely side with the state of California. He also wasn’t surprised by California Gov. Gavin Newsom’s announcement last week of his office’s intent to file suit.

“We are now a single-party state,” Johnston said. “You cannot run for office in California as a Democrat unless you salute the most radical proposals by the abortion industry.”

Even if the state loses its lawsuit, he said state officials will make sure abortion groups like Planned Parenthood don’t lose any funding. In January, Planned Parenthood Affiliates of California applauded Newsom’s budget, which allocated an additional $50 million for “family planning” proposals by the abortion giant. Newsom pulled the funds from California’s Proposition 56 from 2016, a tax levied on tobacco products originally intended to cover health costs related to smoking.

“Gavin Newsom and the California Democratic Party, they’re going to make up the difference, and they’ll steal that money from any fund they so choose,” Johnston said. “This blatant use of government control and taxpayer funds for the abortion industry is without shame and without limit.”

Pro-life activists in the other three states that are suing over the Title X changes called their states’ efforts wrongheaded.

The Trump administration’s change “simply returns the Title X regulations back to their original legislative intent: ‘None of the funds appropriated under this title shall be used in programs where abortion is a method of family planning,’” noted Chris Plante, the policy director at the Family Policy Institute of Washington.

The rules go into effect 60 days after their publication, and Title X recipients have 120 days to separate abortion operations from their Title X operations. They then have a year to physically split from abortion facilities.

Editor’s note: We have updated this report to reflect the number of states suing the federal government over Title X changes. 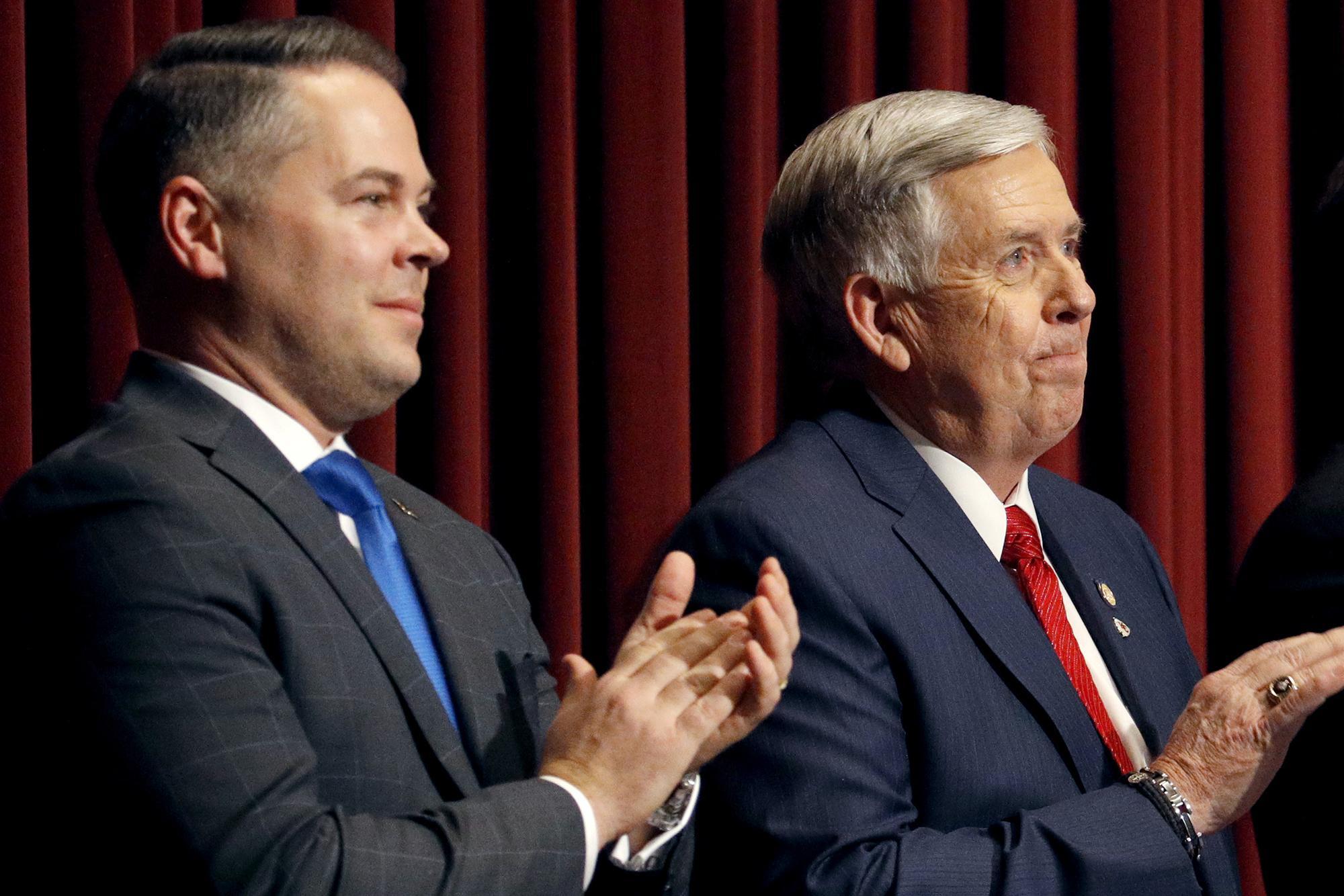 Missouri lawmakers are considering a bill that states, “God is the author of life” and “all persons have a natural right to life.” Extensive language in the measure would protect life “from conception to natural death” and would shield the unborn should the U.S. Supreme Court ever overturn its Roe v. Wade decision that led to the legalization of abortion nationwide in 1973.

The Missouri Stands for the Unborn Act would make abortion a class B felony for the abortionist, but the mother of an aborted child would not face charges.

House Speaker Elijah Haahr, a Republican, tweeted on Tuesday that the legislature had “just perfected the strongest pro-life bill in the country.” Gov. Mike Parson, also a Republican, said the Missouri effort was connected to a recent push by abortion advocates in other states to strip all legal protections from the unborn.

“As other states in our nation, like New York and Virginia, venture further and further away from the American ideal to uphold the right to life, I’m honored to lead a state with so many people committed to standing up for those without a voice,” Parson said. —S.G. 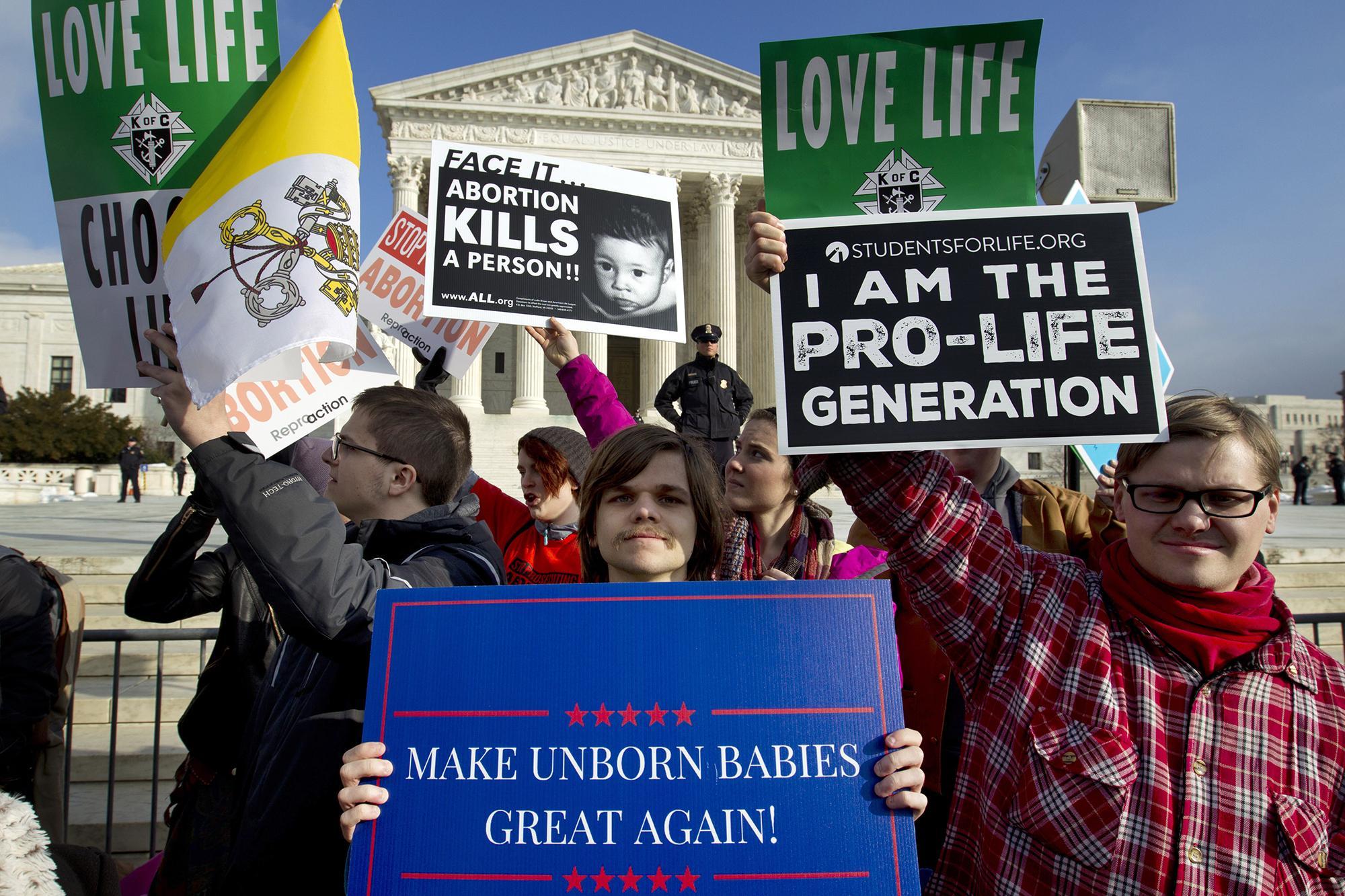 Arkansas: The state House of Representatives voted 77-13 Feb. 25 in favor of a bill that would protect the unborn from abortion after 18 weeks of gestation, increasing current protections by two weeks. The bill now heads to the Senate.

Illinois: The state’s General Assembly is considering its own version of the recent New York law that stripped protections for unborn babies through the moment of birth. The Illinois Reproductive Health Act would allow abortion for any reason through all nine months of a baby’s gestation. It states that “a fertilized egg, embryo, or fetus does not have independent rights under the law.” Peter Breen, an attorney with the pro-life Thomas More Society, said he expects the bill to pass and told Fox News that the measure is “an extreme bill that would basically enshrine abortion as a positive good in Illinois law.”

Kentucky: Members of the state House of Representatives voted 67-25 on Tuesday in favor of a bill that would protect babies from abortions on the basis of disability, race, or sex. The bill now heads to the Senate. A second bill to safeguard babies with a detectable heartbeat passed out of committee on Wednesday and is headed to the House for a vote. Committees in the Mississippi and Tennessee House of Representatives also voted last week to advance heartbeat bills.

Montana: The state Senate is set to consider House Bill 284, which would explicitly ban assisted suicide. Alex Schadenberg, director of the Canada-based Euthanasia Prevention Coalition, called the move great news. The bill would clarify that assisted suicide is illegal, something unclear after a 2009 court decision.

Utah: The state House of Representatives voted 57-15 last month in favor of a bill that would protect the unborn from abortion after 18 weeks of gestation, sending the measure to the Senate for consideration. Utah currently has a law protecting babies after they reach the point of viability outside the womb.

Wyoming: The state Legislature approved a bill on Feb. 25 that would require abortionists to report to the state when they perform an abortion. —S.G.

Before the Born-Alive Abortion Survivors Protection Act failed in the U.S. Senate, leaders of five medical groups signed a letter in favor of the bill, saying that abortion is not healthcare, nor is it ever medically necessary to save the life of a woman.

“We can, and do, save the life of the mother through delivery of an intact infant in a hospital where both the mother and her newborn can receive the care that they need,” the letter read. “There is no medical reason to intentionally kill that fetal human being through an inhumane abortion procedure.” —S.G.