The use of overseas surrogates by same-sex couples creates problems

Simone Mize-Gregg was stateless for the first two years of her life. A surrogate in England gave birth to her, and two men in a same-sex marriage are raising her. Both men are U.S. citizens, but Simone’s biological father, Jonathan Gregg, has dual U.S.-British citizenship and lived in the United States less than five years before her birth. Neither he nor the child’s mother met the requirements for Simone to receive automatic U.S. citizenship at birth.

U.S. District Judge Michael Brown ruled on Aug. 27 that Simone does not have to be biologically related to both men to obtain U.S. citizenship and ordered the State Department to issue her a passport. The case highlights growing tensions between the U.S. government and same-sex couples who employ a complex web of international surrogacy arrangements.

Since the Supreme Court’s 2015 Obergefell decision legalized same-sex marriage in the United States, LGBT advocates argue the government’s requirements for citizenship are discriminatory since they convey it along biological lines. Same-sex couples are increasingly challenging laws that uphold the reality that every child is the genetic offspring of just one man and one woman.

White House Press Secretary Kayleigh McEnany said on Aug. 31 that the State Department’s policy “pertained to surrogacy” and the government did not intend it to discriminate against same-sex couples. The State Department said it has not indicated whether it will comply with the judge’s decision, an agency spokesperson said. Earlier in August, the State Department appealed a similar ruling in a case involving same-sex couple Adiel and Roee Kiviti and Adiel’s daughter Kessem who was born to a Canadian surrogate. The U.S. government refused Kessem’s citizenship since Adiel Kiviti had not lived in the country for five years before her birth.

In disputes like those, the child’s need for both a mother and a father often gets lost.

“The message is that biological connection matters only when the adult wants it to,” said Katy Faust, the founder and director of Them Before Us, a child advocacy group. “As always, reproductive technology is outpacing the conversations we should be having about the ethics of surrogacy.”

Jennifer Lahl, president of the Center for Bioethics and Culture, said that overseas surrogacy arrangements erase the role two women played in the birth: the genetic mothers who sell their eggs and the birth mothers who act as gestational surrogates. “These women … are nowhere to be found on the birth certificate,” she noted.

“Certainly the U.S. must recognize the human rights violations of these children, to know and be known by their parents,” Lahl said. 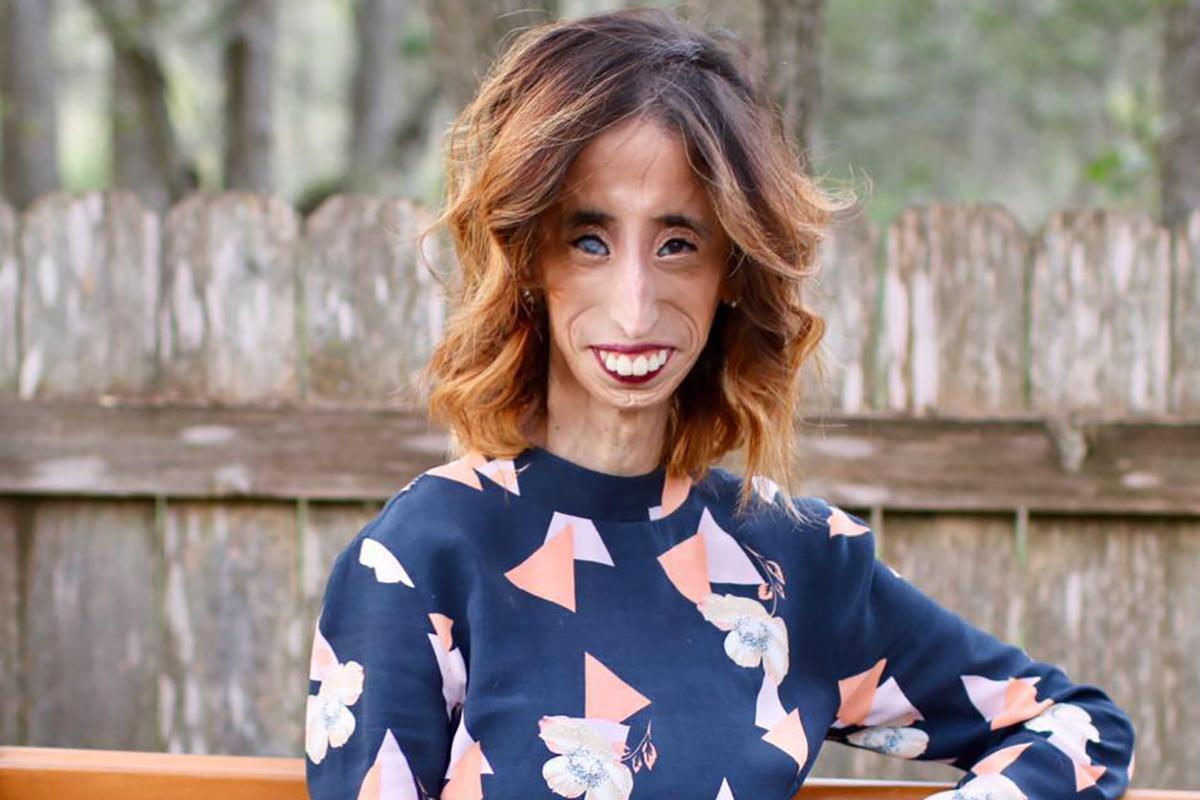 A woman with a rare genetic disorder is speaking out against a social media stunt that used her photo to trick a child.

Parents in August began recording their children while they pretended to video chat with a new teacher using visuals from police mug shots or people with disabilities. One mother used a photo of 31-year-old Lizzie Velasquez, whose condition causes accelerated aging, to scare her son. Velasquez, a motivational speaker, urged TikTok users to drop the “New Teacher Challenge.”

“We are human and we have feelings too,” she said. “If you are an adult who has a young human in your life, please do not teach them that being scared of someone who does not look like them is OK.”

Velasquez’s video has garnered more than 14 million views. She said her Christian faith helps her face the mockery and to advocate for people with disabilities.

Velasquez is appealing to “our shared humanity,” John Stonestreet, president of the Colson Center for Christian Worldview, wrote in a recent Breakpoint column. “As a Christian, she knows that our human dignity is based on the fact that each and every one of us is created in the image and likeness of God.” —M.J. 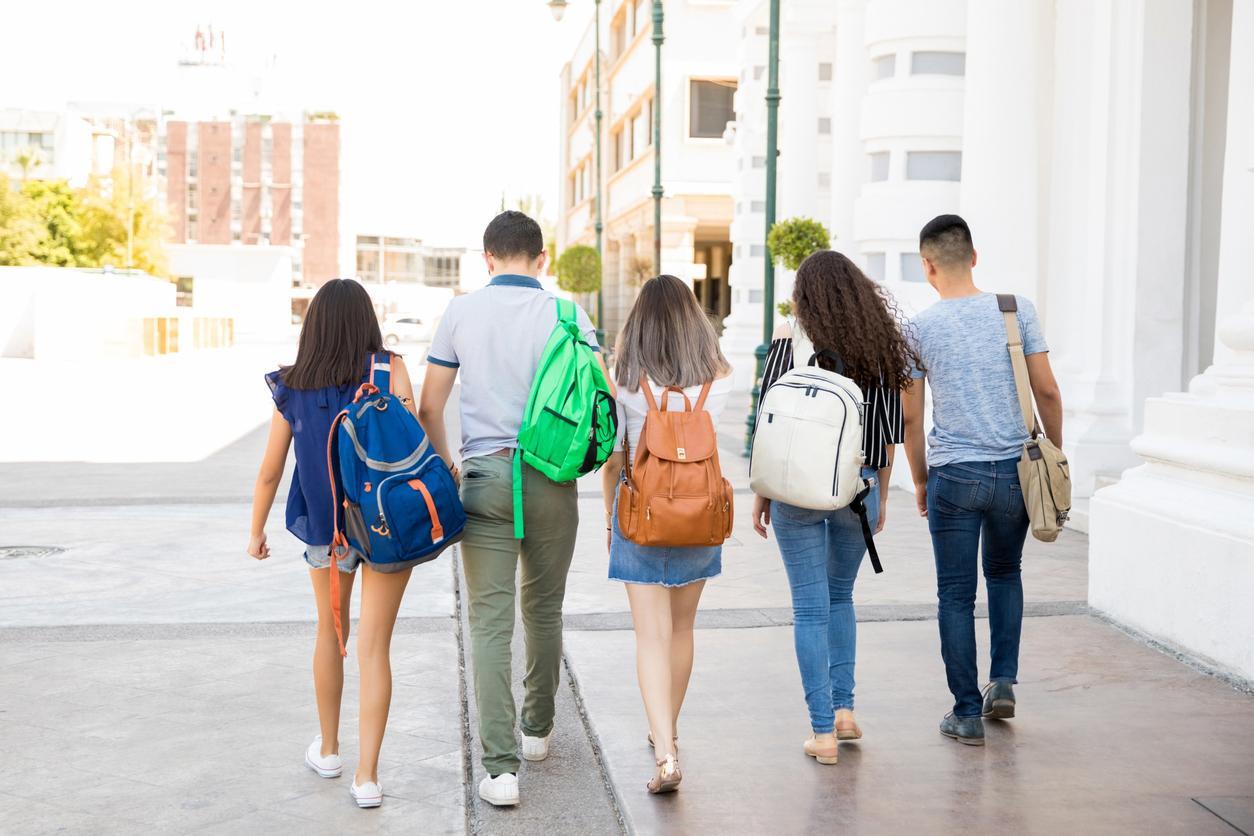 While popular teen dramas like HBO’s Euphoria portray a sex-saturated high school experience, the opposite is true for most American teenagers.

Fewer than 40 percent of U.S. high school students have ever had sexual intercourse, a historic drop of about 15 percentage points since the 1990s, according to a Centers for Disease Control and Prevention study from 2019. The Youth Risk Behavior Surveillance System, a comprehensive biannual study on youth behavior, provides one of the most extensive views of U.S. high school sexual activity.

“The site is set up for exploitation and is infested with videos of the real rape, trafficking, abuse, and exploitation of women and children,” said campaign founder Laila Mickelwait, who recently met with lawmakers in Washington. “We have significant evidence and it is just the tip of the iceberg.” —M.J.

What kind of parent thinks frightening their child is funny? What kind of people are amused by watching a video of a frightened child? And what kind of person thinks it's funny to use anotther human's pain to evoke fear in their child?