Starlight, not so bright

Astronomers speculate about a supernova in the Milky Way

Astronomers view a dimming star in the night sky as a harbinger of fireworks to come.

Betelgeuse (pronounced “beetlejuice”) reminds many of the 1989 movie Beetlejuice starring Michael Keaton as a trouble-making ghost. But for astronomers, Betelgeuse enjoys fame as the constellation Orion’s bright red “shoulder” star, located more than 600 light-years away and 12 times more massive than the sun.

Richard Wasatonic, an astronomer at Villanova University, has monitored the supergiant’s brightness for the last 25 years from his 10-inch backyard telescope. Wasatonic, his colleague Edward Guinan, and amateur astronomer Thomas Calderwood recently observed a noticeable dimming that normally occurs before a star becomes a supernova and explodes.

In December, they published “The Fainting of the Nearby Red Supergiant Betelgeuse,” at The Astronomer’s Telegram website and ignited a social media frenzy among stargazers: Is it or isn’t it about to explode?

During a star’s lifetime, its brightness typically fluctuates. Nearing the end of its life, it consumes the last bits of its hydrogen fuel. Dust and gas surrounding the star increase, obscuring it from view and dimming it. Lacking the outward pressure provided by the rapid fusion of light elements like hydrogen, a star collapses under its own weight. Larger mass coupled with a rapid collapse causes the star to fusion-burn heavier elements in a runaway effect—resulting in a spectacular supernova explosion.

Red supergiants like Betelgeuse tend to “live fast and die young.” Most scientists estimate the star is at least 80 percent of the way through its lifespan, though it likely will last far beyond our lifetimes. As the closest red supergiant in the Milky Way galaxy, Betelgeuse offers a unique opportunity to observe a star’s behavior leading up to a supernova. Given the star’s distance from Earth, an explosion would not affect us. It would appear as an extremely bright dot in the sky, visible during the day and casting shadows at night.

While Betelgeuse’s demise remains unpredictable, Wasatonic and his colleagues will continue to monitor it as they have for decades.

“I’m not holding my breath for it,” said Miguel Montargès, an astrophysicist at the Catholic University of Leuven in Belgium, told The Washington Post. 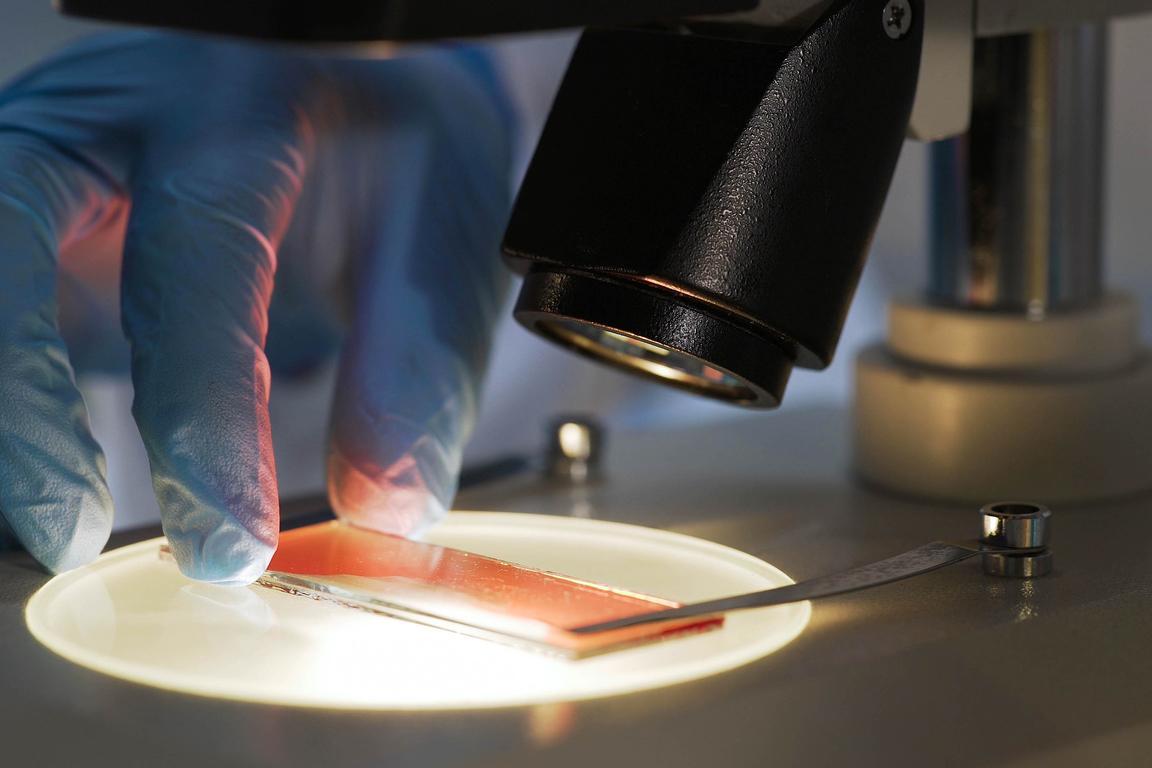 A common treatment for leukemia may cause harmful side effects down the road. A new study, published Jan. 15 in the journal Science Translational Medicine, shows that genetic mutations in donor bone marrow or stem cells can pass on to recipients and cause health problems even if they didn’t harm the donor. Genome sequencing techniques often fail to detect these mutations, so doctors may not know a donor carries them.

The researchers analyzed samples from 25 adult patients suffering from acute myeloid leukemia and their healthy donors. They identified at least one harmful genetic mutation in 44 percent of the donors. But those mutations showed up in 100 percent of the patients who received the donations. And they persisted and even increased in frequency over time.

“We didn’t expect this many young, healthy donors to have these types of mutations,” said Todd Druley, one of the researchers. The average age of the donors was 26. “We also didn’t expect 100 percent of the harmful mutations to be engrafted into the recipients,” he said. “That was striking.”

The most common mutation the researchers found may cause a higher risk of a heart attack due to plaque buildup in the arteries. —Julie Borg 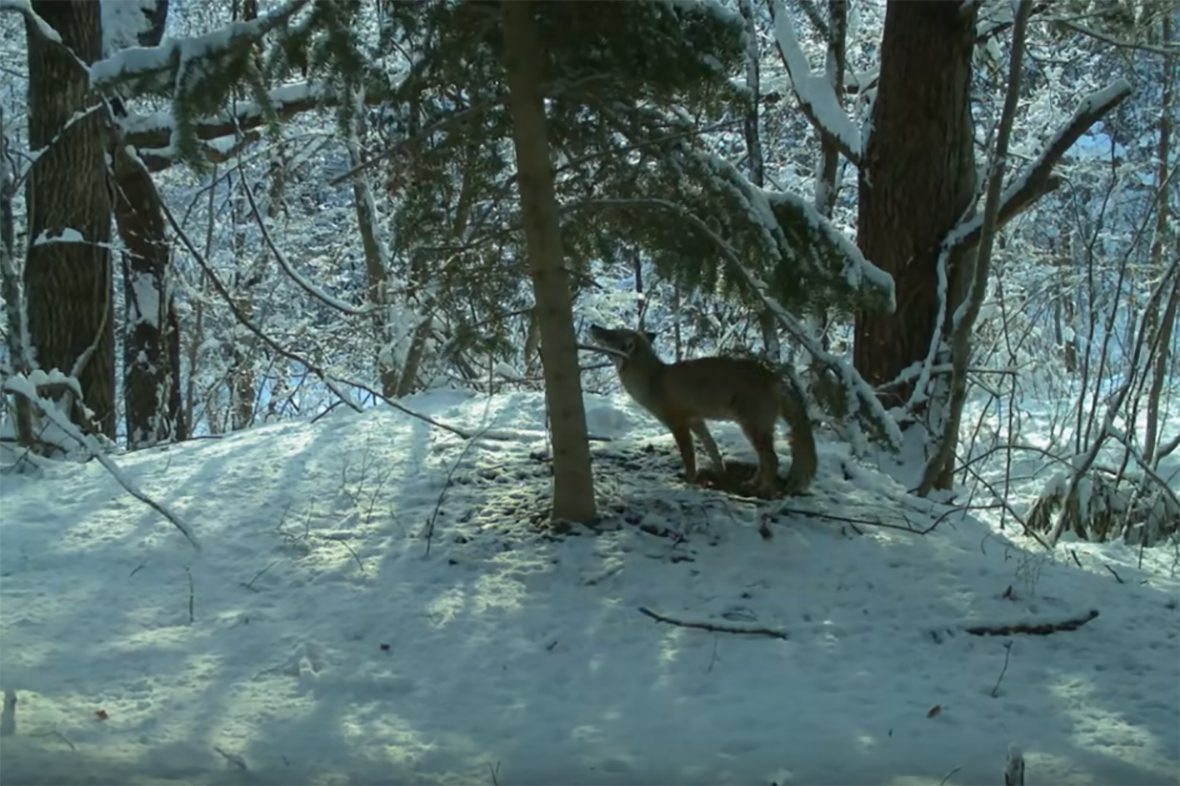 Animals moving back in

Nine years after the disaster at Japan’s Fukushima Daiichi Nuclear Power Plant, wildlife populations are flourishing in the abandoned area.

In 2011, an earthquake caused a tsunami that disabled the power supply responsible for cooling three of the plant’s reactors. All three cores melted within three days, forcing more than 100,000 people to evacuate the area. A study published this month in the Journal of Frontiers in Ecology and the Environment reports that more than 20 species of animals are returning to the area, including wild boar, Japanese hares, macaques, pheasants, foxes, weasels, and black bears. It appears the animals are flourishing in areas that are still off-limits to humans, though photos also document their presence in places with a limited number of people.

“Our results represent the first evidence that numerous species of wildlife are now abundant throughout the Fukushima Evacuation Zone, despite the presence of radiological contamination,” said James Beasley, a wildlife biologist and one of the researchers.

University of Georgia researchers analyzed 267,000 wildlife photos, gathered from 106 camera sites, and found that the level of human activity, elevation, and habitat type influenced the abundance of species far more than radiation levels did. In general, each species continued the same behavioral patterns they exhibited before the disaster.

The researchers concluded that any effects of radiation on middle- to large-sized mammals occurred within individuals, not within whole populations. They did not assess the health of individual animals. —J.B. 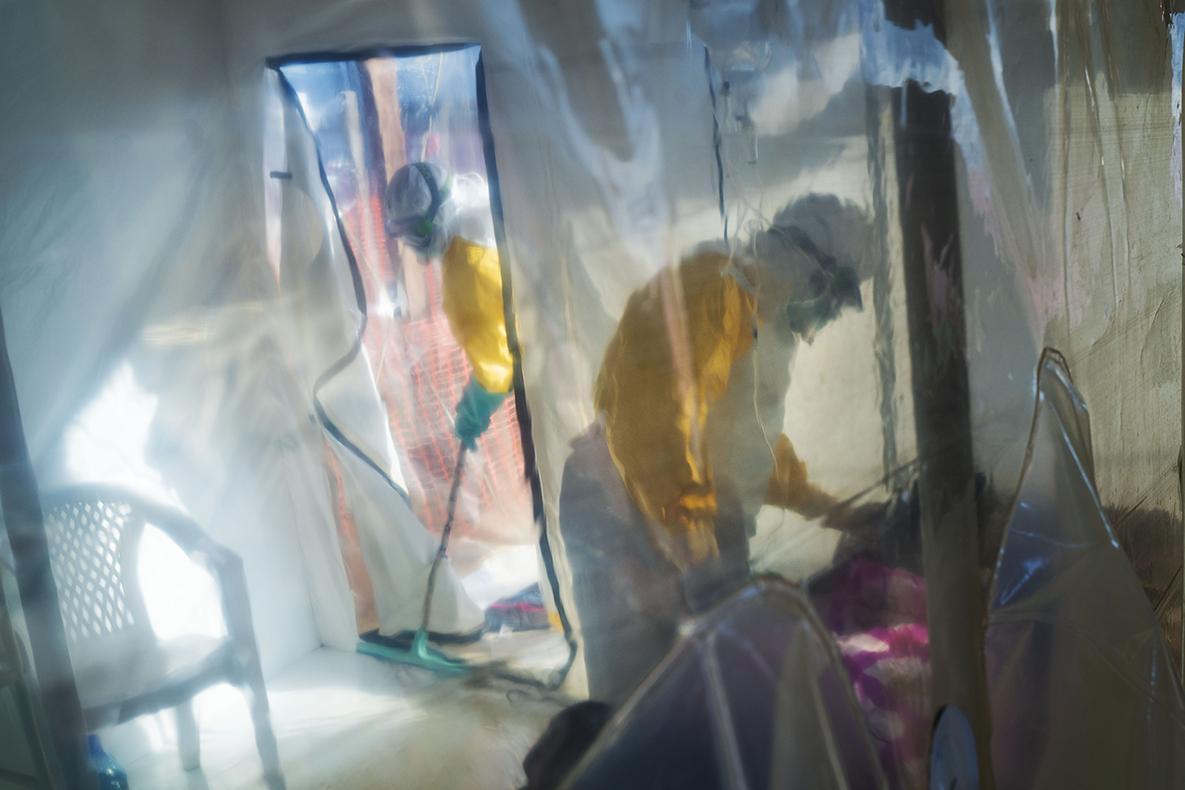 Regulatory authorities gave the United States and European nations the go-ahead to stockpile a new Ebola vaccine. The drug comes from the Zaire ebolavirus and does not protect against other hemorrhagic viruses.

In the past 16 months, more than 2,200 people in the Democratic Republic of Congo died after contracting the disease, which causes uncontrolled bleeding. Communities are desperate for relief from the rampaging infection, but the pharmaceutical company Merck does not plan to manufacture the licensed vaccine until this summer. In the interim, the company plans to ship an effective but unapproved immunization to African nations battling the disease.

Researchers have also created two 90 percent effective immunologic therapies that await final regulatory approval. The cross-border spread of the virus during the epidemic from 2014 to 2016 proved how quickly the Ebola infection could become a global threat. But the new vaccine combined with progress in immunologic treatment offers hope. —Michael Malament

Researchers in Zurich just developed a perfusion machine that can repair human livers and keep them alive outside the body for one week. Until now, donation experts could safely store livers from deceased donors for only a few hours, and doctors could not use damaged livers at all.

The new technology, described in a study published Jan. 13 in Nature Biotechnology, allows doctors to repair an injury, remove fat deposits, and even regenerate partial livers. The technique could significantly increase the number of livers available for transplant and save the lives of many people with severe liver disease or cancer. —J.B.