A customer works on a laptop at a Starbucks location near the University of Washington in Seattle. Associated Press/Photo by Ted S. Warren

Internet safety group Enough Is Enough (EIE) launched a porn-free campaign aimed at McDonald’s and Starbucks in 2014. The group argued unfiltered Wi-Fi hotspots are safe havens for online criminals, like sexual predators and pedophiles, to operate with anonymity. They also allow people to look at pornography in plain view of the general public, including children. EIE argued both companies had effectively blocked porn at their stores in the United Kingdom and could easily implement similar plans in the United States. They would also be following in the steps of other national chains that filter their free Wi-Fi, including Panera Bread, Subway, and Chick-fil-A.

In response, McDonald’s installed filters at around 14,000 locations in early 2016. At the time, Starbucks said it was working on a plan to filter explicit content, but 2½ years later, the company had yet to take any action.

Hughes isn’t celebrating just yet. “They won’t get an applause until they’ve actually implemented safe Wi-Fi filtering,” she told NBC News last week, noting EIE ran a thank you campaign back in 2016 when Starbucks first said they would take action. “This time we’re going to wait and see, and we’re going to keep the pressure on.”

EIE is fighting an uphill battle amid the increasing normalization of pornography in American culture. It’s easier to get Starbucks to back paper straws than porn-free Wi-Fi.

Indeed, a Gallup survey released in June found 43 percent of Americans think pornography is morally acceptable, up from 36 percent in 2017. Men ages 18 to 49 had the biggest jump: from 53 to 67 percent in the past year.

“One way or another, there has to be some reckoning for the fact that this scandal has now invaded virtually every American home,” Mohler said on his podcast, The Briefing, adding that the conversation today is about whether we can even say pornography is pornography, “much less say what we all know, and that is that pornography is evil. It is wrong, it is deadly, it distorts human sexuality, it is an assault upon human dignity.” 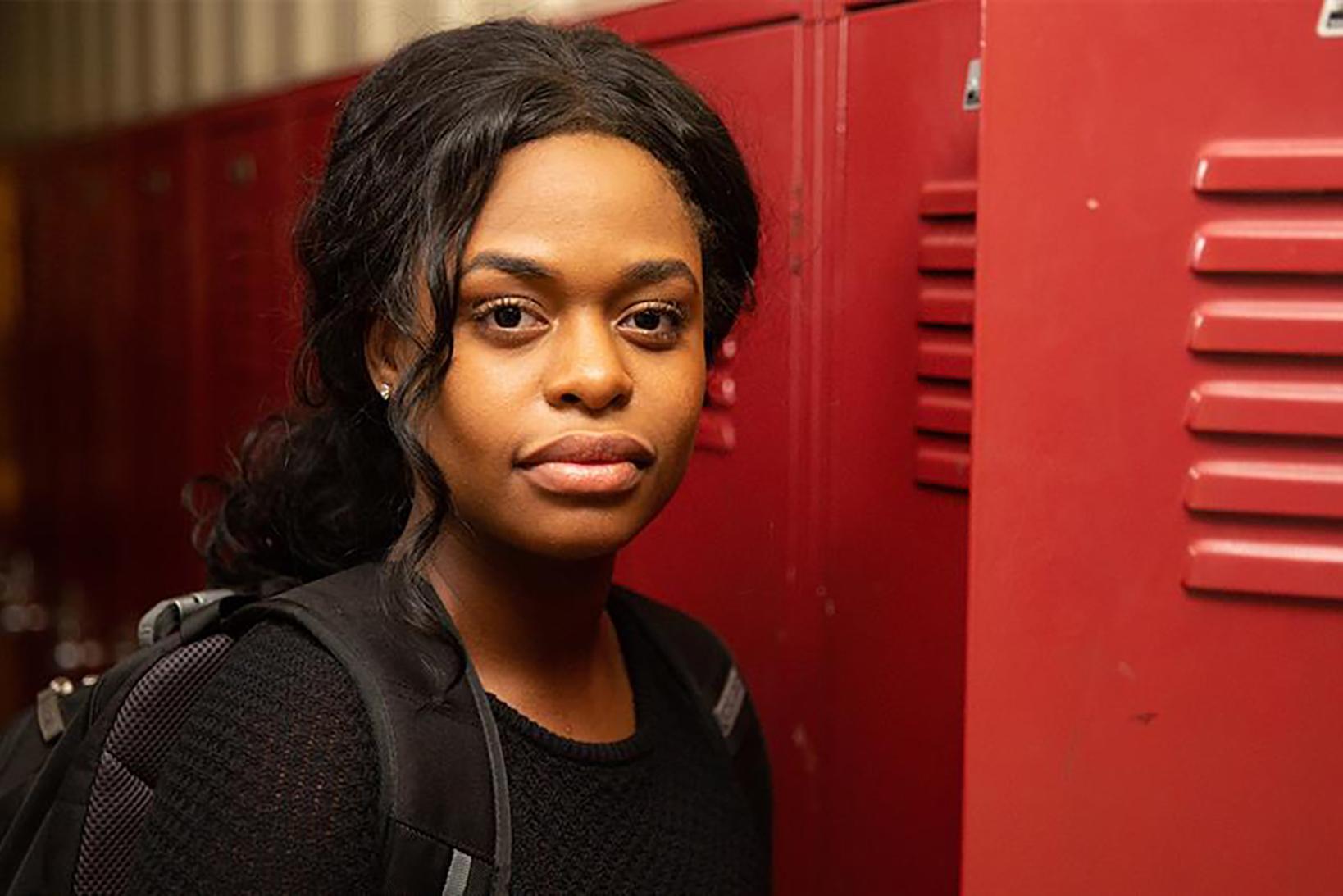 A group of Pennsylvania high school students suing their school district for opening private spaces to transgender students has appealed their case to the U.S. Supreme Court.

On Nov. 19, the six students, represented by Alliance Defending Freedom and the Independence Law Center, asked the high court to take up their case against the Boyertown Area School District and its policy of allowing students to use restrooms and locker rooms based on their preferred gender identity.

One of the six students, all identified by pseudonyms in court documents, decided to start using her actual name after she graduated high school. Last week, she wrote an editorial for USA Today defending their lawsuit.

Alexis Lightcap, an African-American former foster child who was adopted by a white family, wrote that she knows what it’s like to come to terms with who you are and to be treated unfairly by insensitive people.

“I won’t accept anyone being bullied or discriminated against—and that absolutely includes my classmates experiencing gender dysphoria,” she wrote. “They deserve our love and support. Even so, my privacy shouldn’t depend on what others believe about their own gender. Why is it so hard for school officials to understand that young girls care about the privacy of their bodies?” —K.C. 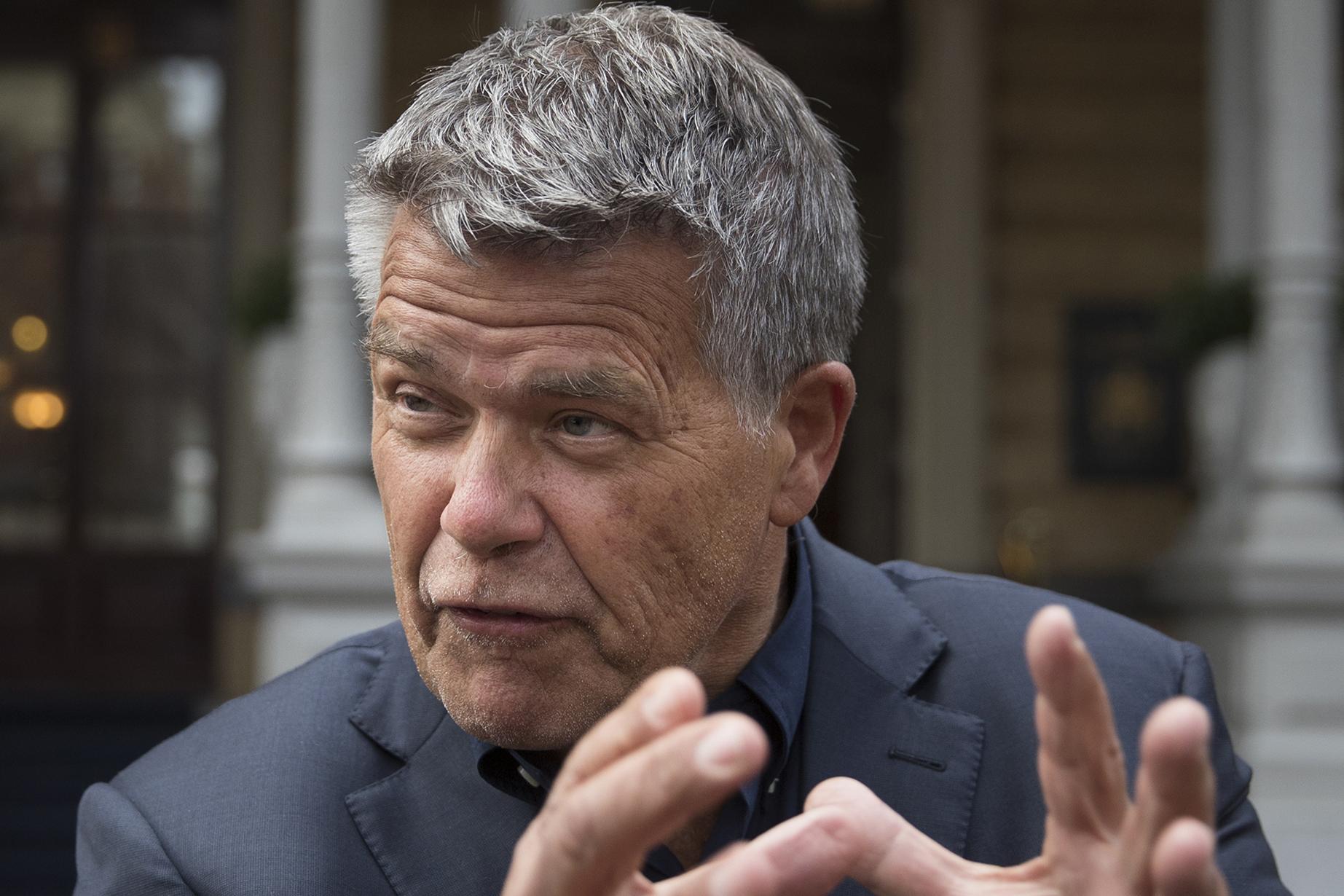 A court in the Netherlands on Monday rejected the arguments of a 69-year-old man claiming he should be able to self-determine his age like others self-determine their gender. The court said Dutch law assigns rights and obligations based on age, like the right to vote and the duty to attend school, things that would become meaningless if they granted Emile Ratelband’s request. But the court seemed to ignore the fact that countless laws specific to biological sex are now meaningless in the wake of gender ideology.

Ratelband was optimistic: “This is great!” he said after the ruling, noting the decision gives him “all kinds of angles where we can connect when we go in appeal.” —K.C.

In the wake of a child pornography scandal that got Tumblr removed from the Apple app store, the microblogging company announced this week it will permanently ban all adult content from its platform on Dec. 17. Any current explicit content will be switched to private, and any new content will be deleted.

“There are no shortage of sites on the internet that feature adult content,” CEO Jeff D’Onofrio said in a blog post announcing the change. “We will leave it to them and focus our efforts on creating the most welcoming environment possible for our community.” —K.C.