Sick and in prison

Iran let about 54,000 prisoners out of jail on furlough to curtail the spread of the coronavirus in cramped detention quarters. Relatives of inmates at Evin prison, notorious for holding activists, Christians, and foreign nationals, said the facility had run out of medicine, cleaning products, and hygiene items.

“The guards have disinfectant for themselves, but the prisoners have none,” Richard Radcliffe, the husband of a jailed humanitarian worker with dual British-Iranian citizenship, told the Center for Human Rights in Iran.

The conditions in prison—shared living spaces, confined area, and limited resources—bear some similarities to those on the quarantined Japanese cruise ship Diamond Princess. Coronavirus mainly spreads between people close to each other—within about 6 feet. At the beginning of February, 10 passengers tested positive for COVID-19, the disease caused by the new coronavirus. By the end of the month, it had infected 700 people on board.

Though the United States has higher standards for prison conditions than other countries, its inmates remain vulnerable to disease outbreaks. State and local health departments do not always include prisons in their prevention efforts. Brent R. Gibson, chief health officer for the National Commission on Correctional Health Care, encouraged prison officials to contact local agencies themselves.

Both prisoners and staff are at high risk if an infected person enters as an inmate, visitor, or worker, said Anne Spaulding of the Emory Center for the Health of Incarcerated Persons. That risk only gets higher depending on how the local government decides to handle an outbreak, particularly people in a community who break quarantine. Putting them behind bars “could lead to exponential increases in jail cases and cases in the community,” Spaulding said.

And it’s not an isolated issue. Inmates carrying diseases that weren’t treated properly while they were in prison can easily introduce them to the community upon release.

“We’ve built the world’s largest collection of jails and prisons, and kept the health services in these places remarkably separate from the rest of our national health systems,” Homer Venters, a former chief medical officer of the New York City Jail System and the president of Community Oriented Correctional Health Services, wrote for The Hill. “As a result, management of this pandemic will be harder and less effective for incarcerated people, their families and staff in these institutions.”

The coronavirus may be a new threat, but the struggle of providing good healthcare in the penal system isn’t. Last month, the U.S. Department of Justice announced a civil rights investigation into Mississippi’s prison system. Among other issues, the department is looking into whether the state prisons have adequate healthcare following the deaths of 15 inmates since December.

The Bible consistently points Christians to care for those in prison, columnist Michael Gerson points out. He once worked on prison reform with Prison Fellowship founder Chuck Colson and said people often overlook inmates when they consider the most vulnerable in society.

“With no other group dependent on government care does the discourse begin, ‘Well, who cares?’” Gerson wrote. “This is a social stress test of sorts, measuring our commitment to human dignity. Do we believe that every life has value? Or do we judge some men and women less than human and beneath our concern?” 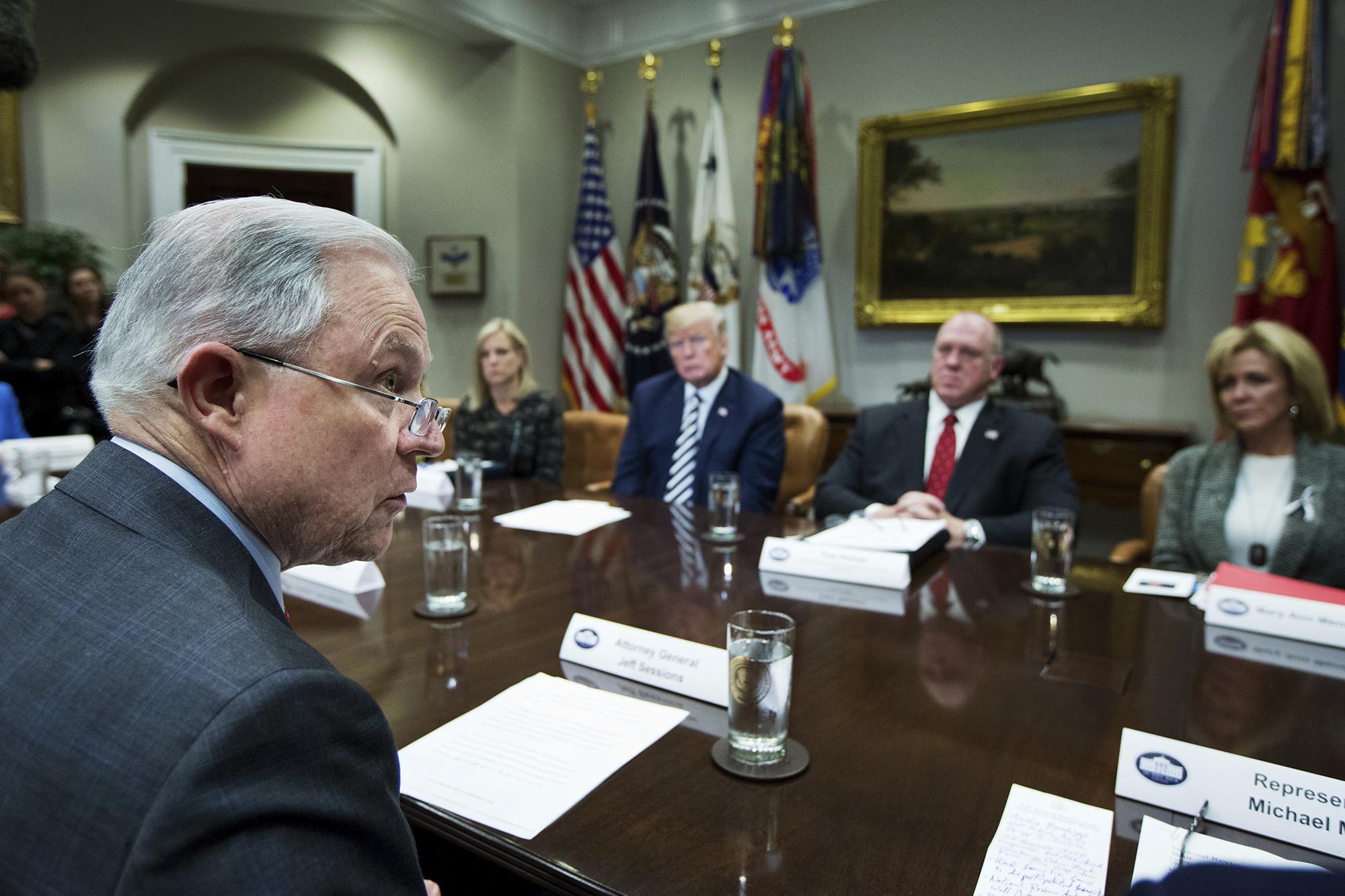 A panel of three U.S. appellate judges ruled last week that the U.S. Department of Justice could withhold funds from states and cities that offer a sanctuary to illegal immigrants. Three years ago, the department threatened to keep justice assistance grants from jurisdictions that refused to assist with federal immigration enforcement. Congress annually dispenses more than $250 million in federal funding to state and local criminal justice efforts through the grants. “So-called ‘sanctuary’ policies make all of us less safe because they intentionally undermine our laws and protect illegal aliens who have committed crimes,” then–U.S. Attorney General Jeff Sessions said at the time.

Seven states sued, along with New York City. In November, a U.S. District judge ordered the Justice Department to provide the funds, but then the panel from the 2nd U.S. Circuit Court of Appeals made its ruling to overturn it.

Appealing to the full 13-judge 2nd Circuit would put New York and the states before a Republican majority on the court. —Charissa Koh 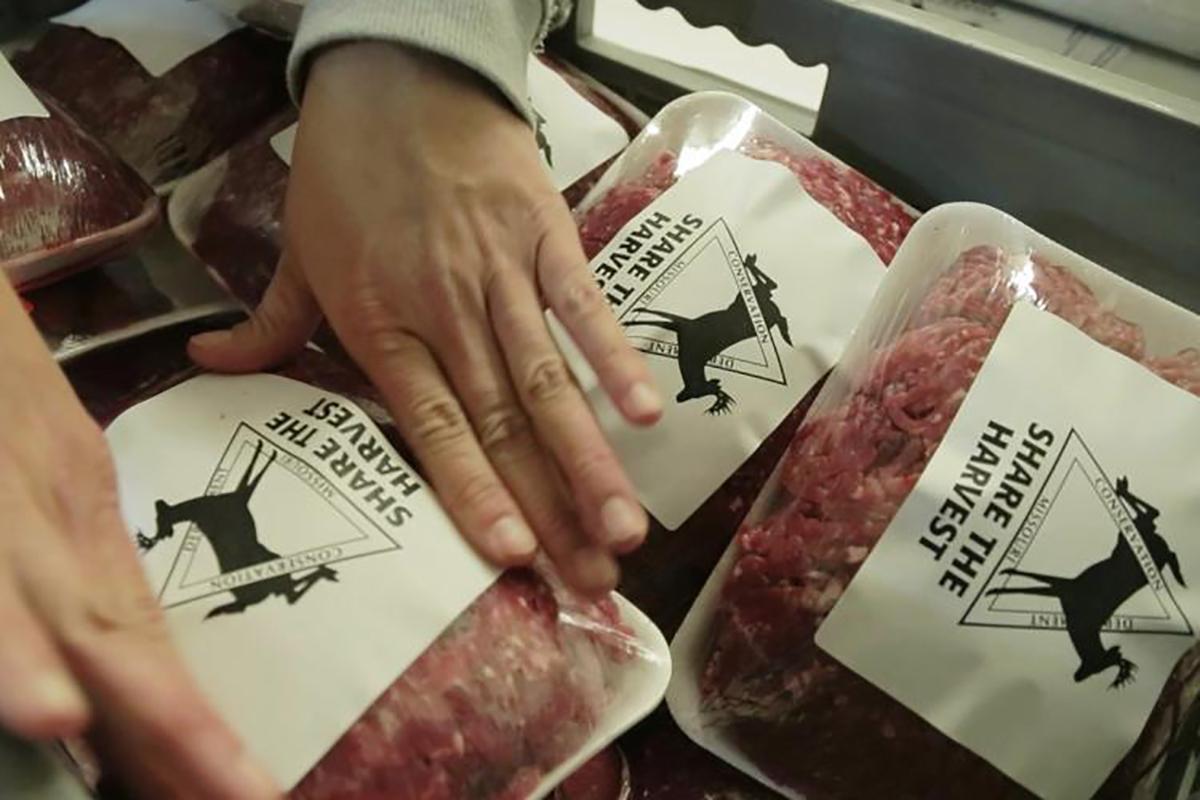 Thousands of Missouri hunters this year have donated 348,535 pounds of venison, including 6,795 whole deer, to feed the hungry. The Missouri Department of Conservation and the Conservation Federation of Missouri started the program, known as Share the Harvest, in 1992. Hunters donate part of their kill, and sponsors like Bass Pro Shops and the Missouri Food Banks Association cover the costs of processing the meat before sending it to local food banks.