With support programs shuttered, more youth are getting into trouble

When the Boys and Girls Clubs of South Central Kansas offered educational programming over a Zoom call for the first time on Monday, more than 30 families signed on to participate. Many of them had several children on a single device.

“I think it shows the desire … for the personal connection that they’ve had in the past,” said Anne Chandler, the organization’s director of development.

The need for connection and routine among at-risk youth in urban areas has increased during the coronavirus pandemic. While overall criminal activity has gone down during COVID-19-related shutdowns, some crimes have skyrocketed as troubled teenagers lose access to programs and support systems. The coronavirus has forced youth organizations to adapt quickly as they look for ways to help those who need them without putting the community’s health in danger.

“Crime rises when kids are left alone, and right now, a lot of kids … are left alone or are left with a family member who may not be used to caring for them,” Chandler said. “It makes crime easy.”

In the past month, the police department in Wichita, Kan., has recorded a 233 percent increase in the number of drive-by shootings compared to the five-year average for the same time of year. During a news conference on May 5, Police Chief Gordon Ramsay said young people committed many of those crimes. He pointed to the closures of the local YMCAs and Boys and Girls Clubs as a factor. Officials in other cities such as Santa Barbara, Calif., have also expressed concern about the lack of programs for youth.

For many at-risk youth, programs offered by secular or religious organizations offer a regular outlet where they can get advice and social and academic support. With those places closed, children are staying home alone for long periods of time because their parents have to work.

Before the coronavirus pandemic, the Boys and Girls Club in Wichita ran an after-school program providing a hot meal, adult mentorship, and a variety of youth development programs. It regularly served more than 800 youth between the ages of 5 through 18 throughout the city. When Kansas Gov. Laura Kelly, a Democrat, issued a statewide stay-at-home order on March 30, the organization quickly had to find ways to offer its services online. For March and April, it posted pre-recorded programming for its members. On Friday, it also handed out activity packets and hot meals. After Boys and Girls Club staff heard that the kids missed the live connection with workers, the organization started to move programs onto the videoconferencing app Zoom this week. Workers also have made more than 500 calls to check on families.

But going virtual has presented unique challenges, and not all of the club members have seamlessly made the shift. Chandler said some regular members don’t have access to a device to sign in to Zoom meetings. And even when they can sign in, virtual support and mentorship does not replicate what youth can receive in person.

Boys and Girls Clubs serves about 4.73 million children nationwide, according to its 2018 report, and the timing of its after-school programs isn’t coincidental. While adult crime peaks around 9 p.m., the number of violent juvenile crimes spikes at 3 p.m., when school usually lets out, according to a 2018 report from the Office of Juvenile Justice and Delinquency Prevention. More than one-fourth of all such crimes committed by youth happens between 3 p.m. and 7 p.m., making these programs a critical buffer for many children.

Staff members at the Boys and Girls Club in Wichita talk with parents and members constantly, looking for new ways to connect with and support at-risk youth. Chandler said that while the local YMCA has reopened for kids over 13, that still leaves a large segment of the city’s children with nowhere to go.

“For so many, that support system is gone,” she said. “It has been a very rapid change.” 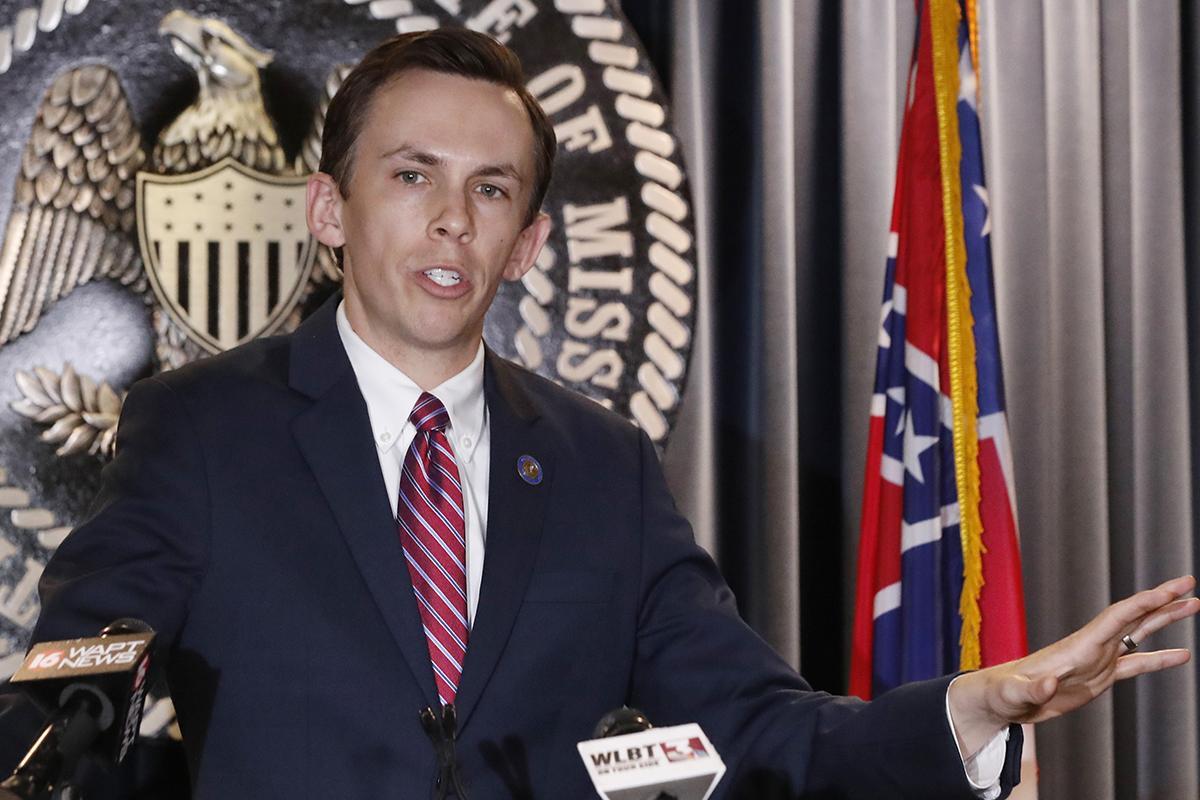 Mississippi State Auditor Shad White announced on May 4 that the state misspent more than $90 million of federal anti-poverty funds. Under the oversight of the Mississippi Department of Human Services, staff and grantees used the money for personal gain and spent it on family members and friends, he said.

The majority of the funds went to two nonprofit groups, the Mississippi Community Education Center and the Family Resource Center of North Mississippi. The audit found both agencies, but particularly the MCEC, spent grants on things such as free fitness programs for Mississippi legislators, other elected officials, and their staff. The MCEC also purchased three expensive vehicles for Director Nancy New and two of her family members, covered a speeding ticket for New, and paid above-average rent to a holding company that New and her son owned.

In February, agents from the state auditor’s office arrested former Mississippi Department of Human Services Director John Davis, New, and other MCEC employees for embezzlement and fraud. White called the discovery “the most egregious misspending my staff have seen in their careers at the Office of the State Auditor.” —Charissa Koh 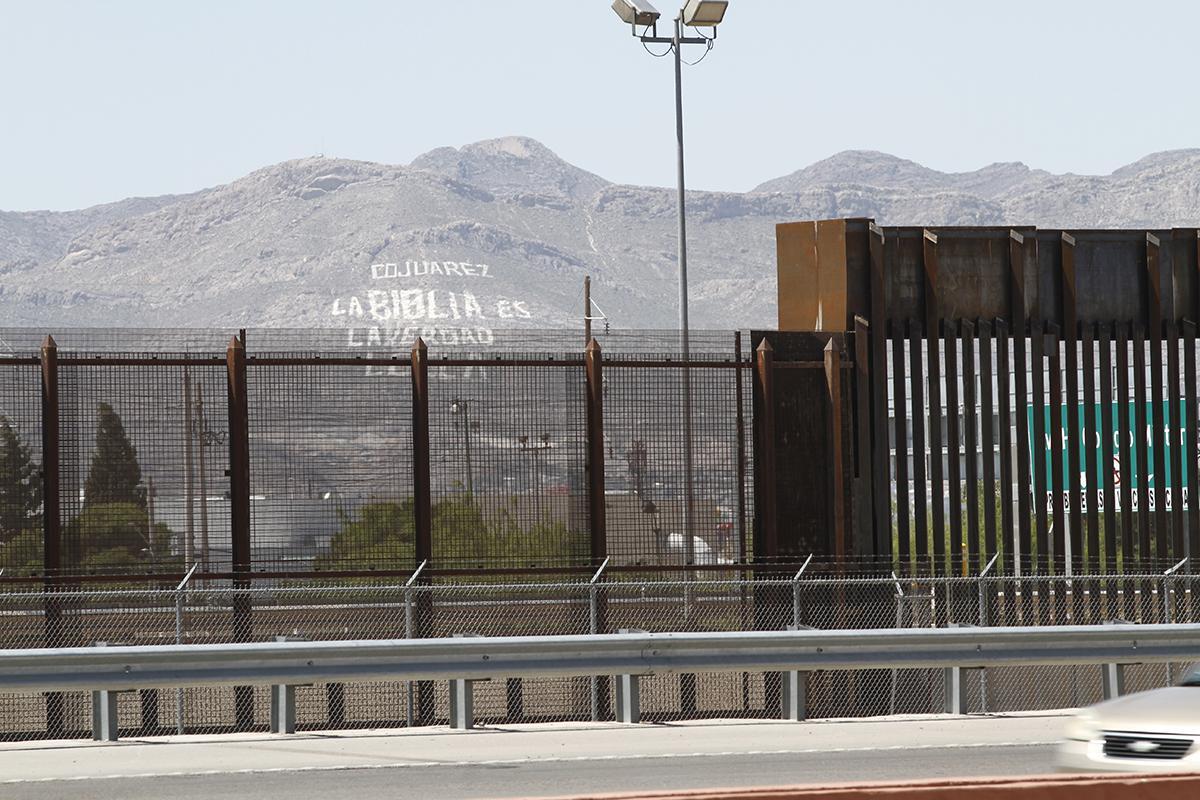 Newly released U.S. Customs and Border Protection data shows a dramatic decrease in the number of migrants apprehended at the U.S. southern border. In April, Border Patrol agents arrested 15,862 migrants, down from 30,002 in March.

The Trump administration has used emergency powers to restrict immigration and tighten green card requirements during the coronavirus pandemic. In March, it began returning some migrants to Mexico within hours of apprehending them.

The construction tech company Icon has completed six 3D-printed tiny houses for the Community First! village for homeless people outside Austin, Texas. Each 400-square-foot home took 24 hours to print. An interior designer used input from future residents to furnish and decorate the houses. At full capacity, the village, run by the nonprofit group Mobile Loaves and Fishes, will house an estimated 480 formerly homeless people. 3D printing construction is still new, but many hope it will produce quick, affordable housing options. —C.K.