Should representatives represent each other?

Members of Congress first proposed using an electronic switch to record their votes in the 1880s, but it took until 1973 for the House of Representatives to adopt the change. Once the coronavirus pandemic hit, however, it took just two months for House lawmakers to allow temporary proxy voting, one of the most significant changes to congressional voting procedures in U.S. history.

“I don’t suggest these changes lightly,” Rules Committee Chairman Jim McGovern, D-Mass., said before last week’s vote, which fell largely along party lines. “But we must temporarily embrace technology during this unprecedented time.”

The Senate will continue to vote in person.

Democratic supporters of proxy voting say the change allows the House to continue its work while prioritizing the safety of the many members who have a higher risk of contracting the coronavirus. They worry that convening 435 members in a city with more than 7,500 confirmed cases and then sending them home could act as a “superspreader” event.

Meanwhile, Republican critics argued the move might violate the Constitution. Lawmakers should get back to their essential work, they said.

“We can continue to work in a safe and effective manner without overturning 230 years of constitutional and legislative tradition,” House Minority Leader Kevin McCarthy, R-Calif., said as he urged Republicans to vote against the move.

The new rules only apply to the 116th Congress, which ends in January. For now, a declared public health emergency allows the speaker of the House to trigger the proxy voting option for 45 days at a time. Lawmakers who can’t travel to the Capitol can designate another member as a proxy to vote on their behalf. The proxy may cast votes for no more than 10 members.

Prior to a vote, members must submit a letter to the House clerk authorizing their proxy and specifying how he or she will vote. A member can revoke the proxy’s authorization or show up in person to nullify the vote.

The rules change also allows committees to resume holding hearings and marking up legislation via videoconference. Closed hearings, such as those that deal with sensitive information, must take place in person. The resolution also requires the House Administration Committee to study the possibility of remote voting.

Rules Committee ranking member Tom Cole, R-Okla., said he expects lawsuits will challenge the legality of bills passed by proxy votes: “It does not make sense to me to put such important legislation at risk of a court challenge, because we failed to comply with the constitutional requirements.”

Article I of the Constitution specifies that a majority of lawmakers must form a quorum to pass legislation.

Amy Black, a political science professor at Wheaton College, said if court challenges surface, judges could strike down the means of proxy voting but allow legislation passed by the method to stand.

“Traditionally, the Supreme Court has given a wide berth to Congress to make up their own rules as long as they don’t violate the Constitution,” said Ryan Burge, an assistant professor at Eastern Illinois University. 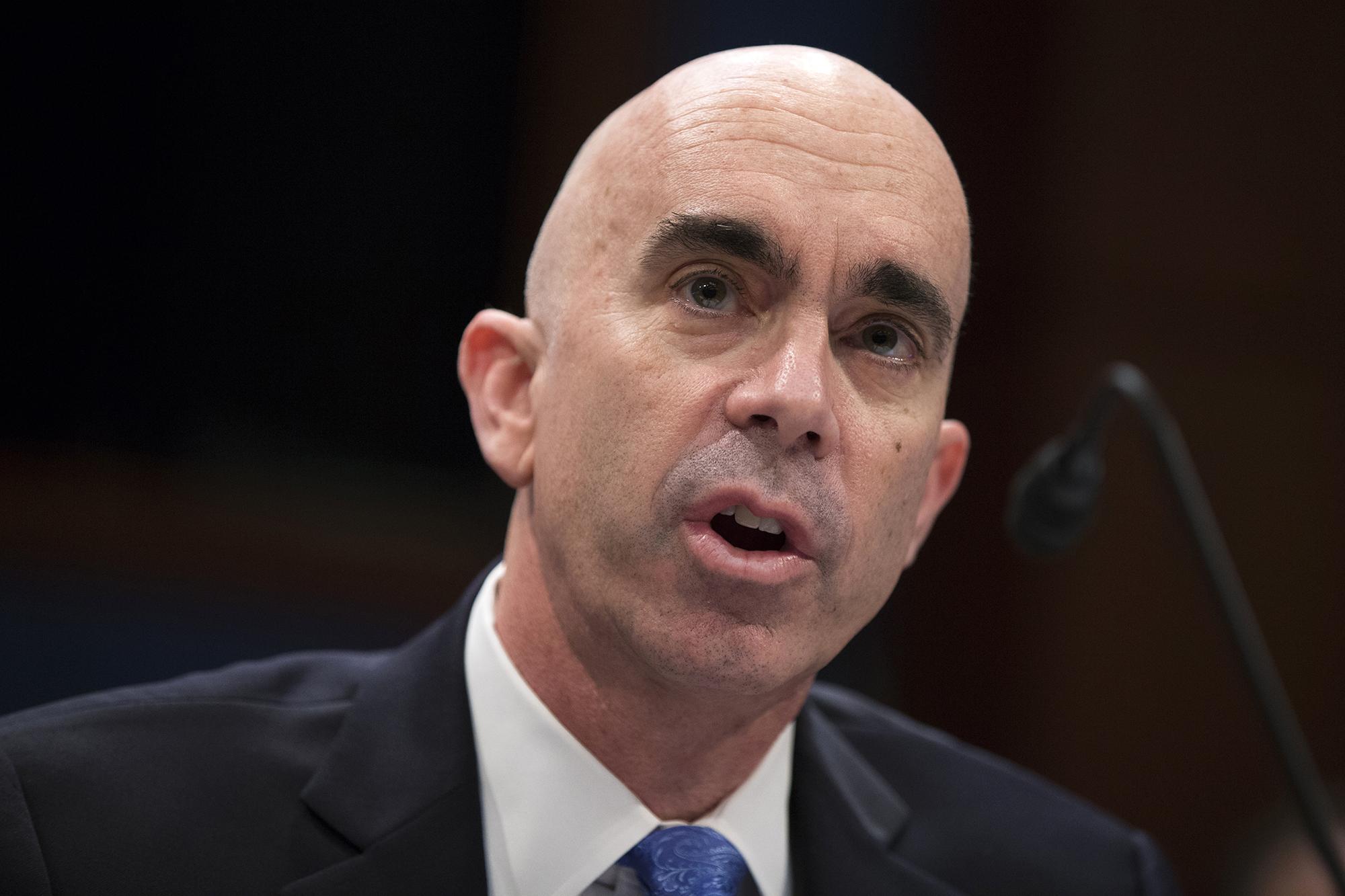 President Donald Trump has fired or demoted multiple federal agency watchdogs since April 3. After the dismissals of inspectors general for the intelligence community, the Pentagon, and the departments of Health and Transportation, the president ousted the State Department’s Steve Linick on Friday. Linick was investigating U.S. arms sales to Saudi Arabia, as well as accusations that Secretary of State Mike Pompeo and his wife improperly asked political aides to run personal errands.

In an interview with The Washington Post, Pompeo confirmed he asked Trump to fire Linick but said he didn’t know the inspector general was investigating him.

“I went to the president and made clear to him that Inspector General Linick wasn’t performing a function in a way that we had tried to get him to,” said Pompeo, who declined to give specifics.

“Removal of IGs without explanation could create a chilling effect in the oversight community and risks decreasing the quantity, quality, fidelity, and veracity of their reports,” Sen. Chuck Grassley, R-Iowa, wrote in a letter to the president. Grassley noted he and a group of senators are still waiting on an official response to a previous letter they sent after Trump fired intelligence community watchdog Michael Atkinson.

Inspectors general serve at the president’s pleasure, but Grassley has asked the White House for a fuller explanation of Linick’s firing by June 1.

“Congressional power here is somewhat weak,” said Amy Black, a political science professor at Wheaton College. “If members of Congress are concerned about the president’s actions, they have to choose what to investigate and how public to be with their concerns.”

In 2009, President Barack Obama removed one inspector general. A House and Senate committee conducted a bipartisan investigation into the firing, concluding the administration did not afford the inspector general due process.

At the time Grassley wrote to Obama, noting, “Inspectors General are not removed for political reasons.” Obama did not reinstate the watchdog, but he also did not repeat the move. —H.P.

More than 300 religious leaders provided written testimony to the Senate Judiciary Committee on May 12 saying churches and religious nonprofit organizations fear “a wave of lawsuits would force many to cease their operations” if they had to fund legal defenses against people suing them because they contracted COVID-19 while attending a worship service or receiving assistance. They urged lawmakers to grant them immunity or limited liability to any such legal action during the pandemic.

Senate Majority Leader Mitch McConnell, R-Ky., said the GOP-controlled Senate won’t pass another coronavirus aid bill if it doesn’t have liability protection for businesses. So far, the discussion has not included religious groups.

I wish only those present for the discussions about a change were allowed to vote on it. If most of us has the absentee record of some congressmen we wouldn't have jobs.

Isn't it sad that Dems spend so much time "investigating" when one of their spys is fired from the Trump camp.