About 1 in 16 American women report someone forced or coerced them into having sex for the first time, according to a new study published this week.

The results, published on Monday in the journal JAMA Internal Medicine, found 6.5 percent of women surveyed experienced verbal pressure, physical threats, physical dominance, or drugs before losing their virginity. Nearly half said they were physically held down. The average age of women at the time of the forced sex was 15 years old, while the average age of their partner was 27, a significantly wider gap than among those who reported voluntary sexual initiation.

“We feel it is accurate to describe these events as rape,” said Laura Hawks, a primary care physician and research fellow at Harvard Medical School who co-authored the study.

The survey also looked at the health of the respondents in the years following their first sexual experience. Women who experienced “forced sexual initiation” more frequently reported having abortions, fertility problems, drug problems, an unwanted first pregnancy, and fair or poor health than women whose first sexual encounter was voluntary.

The report sparked calls for beefed-up and mandatory sex education across the country. Dan Rice, interim executive director of Answer, a Rutgers University group, said inadequate sex education in U.S. schools—including programs that focus primarily on abstinence and not consent—contribute to the problem.

But just teaching teens about how to give and receive consent oversimplifies the problem, said Mary Anne Mosack, the president and CEO of Ascend, a national organization advocating for sexual risk avoidance education. Those programs teach consent but also focus on the benefits of delaying sex and building healthy relationships.

She said many teens today are victims or perpetrators of sexual assault and dating violence because of systemic problems like family breakdown. “So many students today don’t have good, healthy relationships modeled for them,” Mosack said, noting that many also don’t have the support of a parent or guardian looking out for them.

Michelle Cretella, the executive director of the American College of Pediatricians also advocated for sexual risk avoidance programs, which she said have been shown to delay sex among adolescents without diminishing condom use among those already having sex. She said social science research indicates that having an involved father is one of the strongest preventative factors for early sexual debut and dating violence. 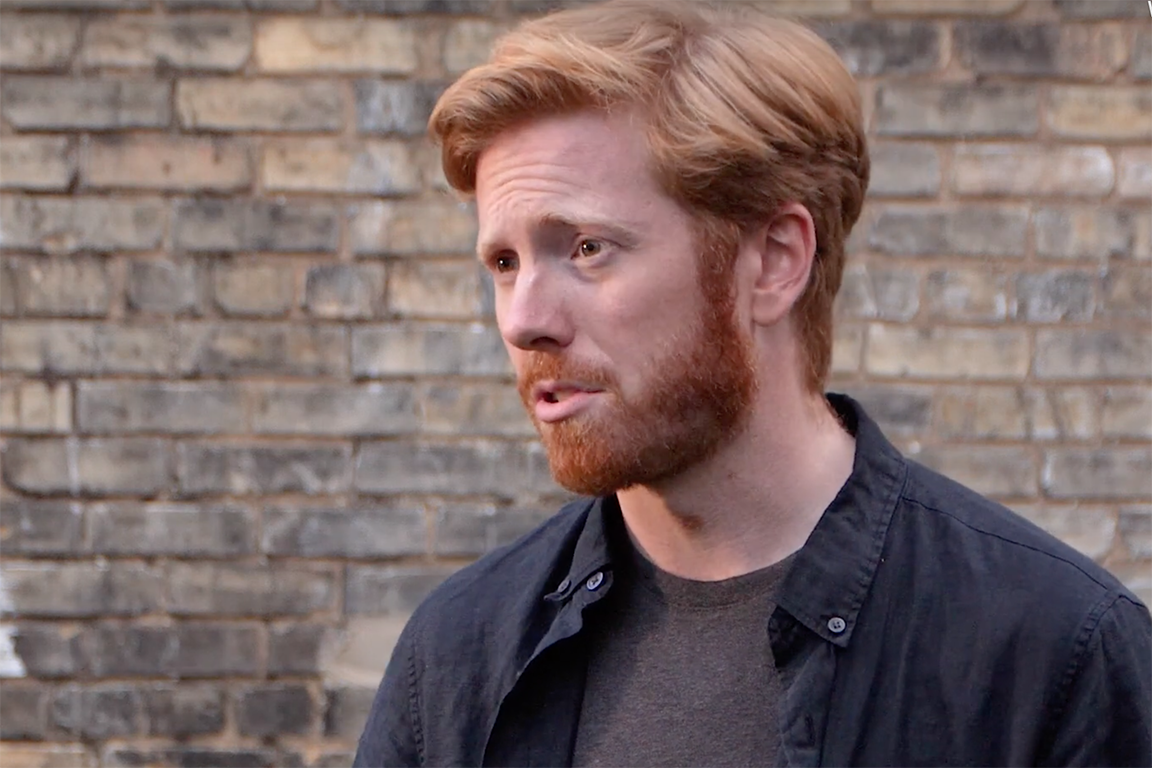 When Peter Meijer declined to host a drag show featuring performers with Down syndrome at an art venue he owns in Grand Rapids, Mich., he thought the decision would protect the vulnerable. Instead, the American Civil Liberties Union filed a discrimination complaint against him with the Michigan Department of Civil Rights.

“I fundamentally don’t understand how someone can take my very good faith concern about the potential for exploitation and spin it into discrimination against people with a disability,” Meijer told The New York Times. Meijer, whose family founded the Meijer grocery store chain, is running as a Republican for Congress in the district in Michigan currently held by Rep. Justin Amash, who left the Republican Party in July.

Meijer said that after consulting with disability advocates, parents of children with Down syndrome, and national groups dedicated to Down syndrome, he concluded the performers might not be able to give their full and informed consent. “The involvement of individuals whose ability to act of their own volition is unclear raises serious ethical concerns that I cannot reconcile,” Meijer wrote in a letter to the executive director of the organization facilitating the show.

But his opponents have a different ethical framework: total commitment to the LGBT revolution. Albert Mohler, president of The Southern Baptist Theological Seminary and a WORLD News Group board member, said that while culture is increasingly concerned with the hypersexualization, commodification, and objectification of the vulnerable, it has at least one notable exception: drag performance. In his podcast The Briefing last week, Mohler tied the ACLU complaint to stories of people celebrating sexualized drag performances by children, another group of individuals ripe for exploitation. —K.C. 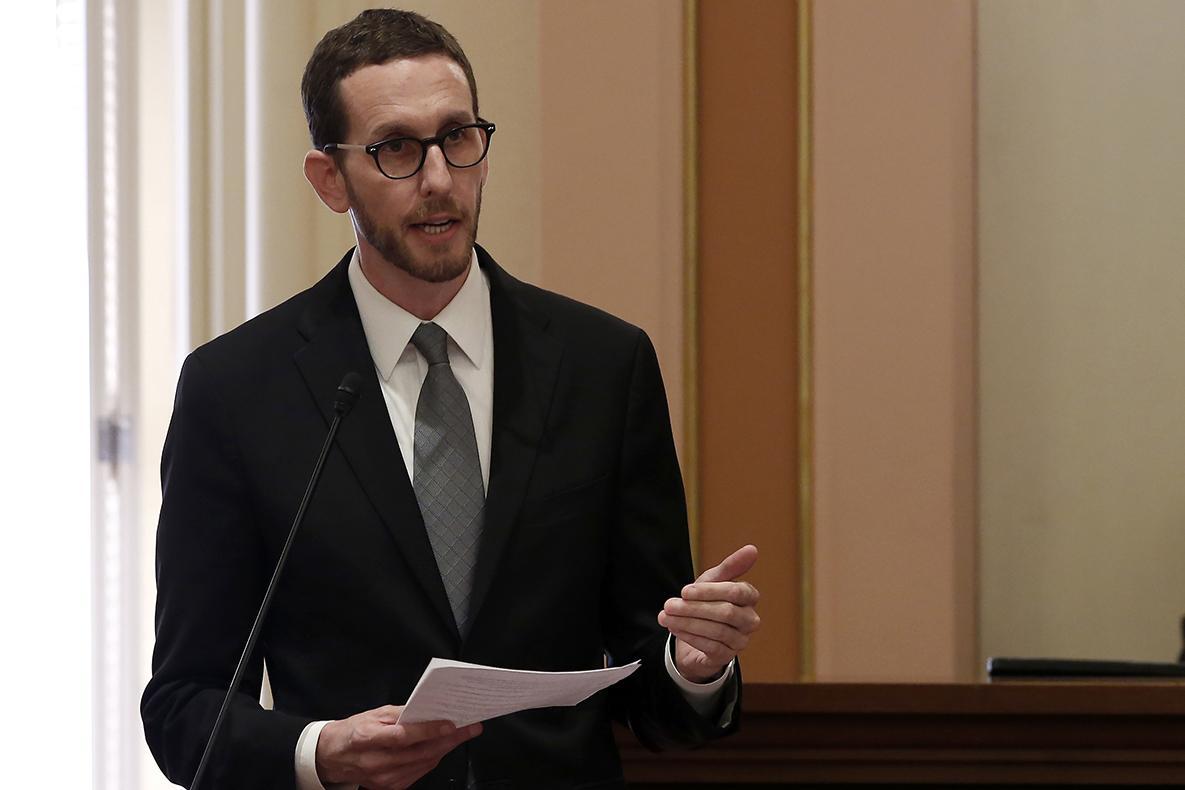 Abandoned but not forgotten

Two proposals opposed by pro-family advocates in the United States and Britain failed on technicalities last week but could return.

A California legislator pulled a bill that would have required state prisons to house inmates based on their gender identity and not biological sex. The bill’s sponsor, Sen. Scott Wiener, a Democrat from San Francisco, said he killed the measure because time ran out to add amendments necessary to ensure its passage. He will likely present it again for consideration in January.

“The legislature should not victimize prisoners, especially biological women, by requiring them to allow members of the opposite sex into facilities that are currently female-only or male-only,” said Jonathan Keller, president of the California Family Council. “I hope our representatives come to their senses and kill this proposal altogether.”

Across the pond, a contentious measure to allow no-fault divorce in Britain died because it failed to pass all the required parliamentary stages in time. The bill would have allowed people to walk away from a marriage without giving any reason or permitting their spouse to contest the decision.

“We are pleased this marriage-wrecker’s charter has failed to pass,” said Ciaran Kelly, deputy director of The Christian Institute. “It would have made the present epidemic levels of divorce even worse.” He added advocates must keep watch in case the bill returns in the new parliamentary session. —K.C.

Enshrining the nonbinary ‘they’

Merriam-Webster, the oldest dictionary publisher in America, announced it is adding the nonbinary singular pronoun “they” to the dictionary this week. The entry for “they” now includes one additional definition: “used to refer to a single person whose gender identity is nonbinary.” According to Merriam-Webster, “they” is preferable to “it” as a pronoun for people who do not conform to expected gender expression. But critics argue the use of a plural pronoun for a single person not only confuses and violates grammar rules but also attempts to control culture by controlling language. —K.C.