As rates of sex change surgeries skyrocket, one of the world’s leading genital reconstruction surgeons is speaking out about an issue not being addressed: gender change regret.

In an interview with The Telegraph of London this week, professor Miroslav Djordjevic lamented the lack of research on transgender people changing their minds and undergoing surgery reversal.

Djordjevic, an acclaimed surgeon and researcher who performs about 100 sex change surgeries every year, recounted in the interview a discussion he had with U.K. graduate student James Caspian in 2014.

Djordjevic told Caspian he was seeing a growing number of patients who were expressing regret about their gender reassignment surgeries and wanted to “detransition.” Caspian decided to research the trend of sex change surgery regret for his master’s degree at Bath Spa University in Bath, England. But after preliminary research, the university rejected his proposal. Officials told him they were afraid of online criticism about a “politically incorrect” topic. Caspian submitted a complaint to the university and is awaiting a decision.

Djordjevic, who splits his time between New York’s Mount Sinai Hospital and his clinic in Belgrade, Serbia, told The Telegraph he was baffled by Bath Spa’s refusal.

“Definitely reversal surgery and regret in transgender persons is one of the very hot topics,” he said. “Generally, we have to support all research in this field.”

Djordjevic said he was first contacted by a patient wanting a reversal about five years ago. The number of reversal patients has continued to grow. Currently, he has two patients completing reversals and another six prospective patients. According to Djordjevic, some patients report crippling depression and suicidal ideation after their reassignment surgery. So far, all his reversal patients have been adult transgender people who want to restore their male genitalia.

Djordjevic said he fears one major problem is some clinics are just out for financial gain.

“I have heard stories of people visiting [clinics] who only checked if they had the money to pay,” he said. “We have to stop this.”

Another problem, according to Djordjevic, is growing pressure to treat patients at younger ages. In the last 20 years, the average age of his patients has dropped from 45 to 21. He does not do surgery on anyone younger than 18, but fears the World Professional Association for Transgender Health will soon reduce their guidelines for gender reassignment surgeries to include minors.

The rates of minors seeking treatment for gender dysphoria continue to rise.

In April, the only clinic in England that sees minors for gender identity development services reported that it saw 2,016 referrals in the previous 12 months, a 42 percent increase from the year before, on top of a 104 percent increase from the year before that. The number of children being treated for gender identity disorder at Scotland’s Sandyford Clinic in Glasgow quadrupled in the past three years, according to an article published this week in the Glasgow newspaper The Herald, from under 50 in 2013 to more than 200 cases last year.

Walt Heyer, a former transgender person who says his life was “devastated by gender transition” and has been writing about the increasing problem of gender change regret for 10 years, praised Djordjevic for speaking out: “The well-respected surgeon Dr. Miroslav Djordjevic and the psychotherapist James Caspian are discovering what I have known all along: regret and detransitions are on the rise because too many ‘gender affirming’ surgeries are performed on people who don’t need them.” 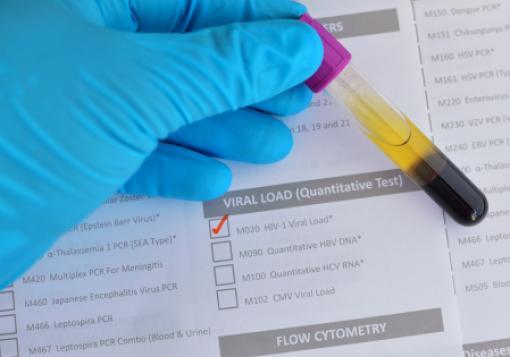 Rates of sexually transmitted diseases in the United States are at an all-time high, according to new Centers for Disease Control and Prevention (CDC) statistics.

Americans reported more than 2 million cases of chlamydia, gonorrhea, and syphilis in 2016.

“STDs are a persistent enemy, growing in number, and outpacing our ability to respond,” said Jonathan Mermin, director of the CDC’s National Center for HIV/AIDS, Viral Hepatitis, STD, and TB Prevention.

The report noted that cases of syphilis and gonorrhea are increasingly affecting a new population: men who have sex with men.

The majority of cases of syphilis are in that population, and half of the men diagnosed with syphilis are also living with HIV. The CDC also found the majority of new gonorrhea cases are in men, particularly those who have sex with other men, something the CDC said was alarming because of the growing threat of drug-resistant gonorrhea.

Also alarming is the fact that young people ages 15-24 account for the majority of reported STD cases, according to Mary Anne Mosack, executive director of Ascend, formerly the National Abstinence Education Association. Ascend advocates for “sexual risk avoidance” education in schools, encouraging teens to delay sex, not just use protection. According to Mosack, research has found that teens who have such education are no less likely to use a condom if they do become sexually active. Research also shows teens are having less sex.

But risks remain, according to Mosack: “This alarming report from the CDC, should motivate all who are concerned about youth to increase efforts to support programs that give youth the knowledge and skills to avoid, not merely reduce, their risk of this tragic epidemic.” —K.C. 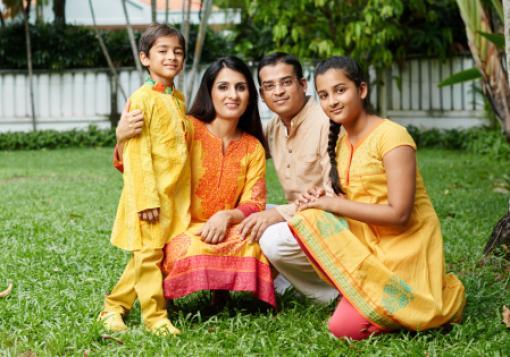 But the proposal is unnecessary and harmful, according to the Population Research Institute. Assam’s latest fertility rate is below the replacement fertility rate for India as a whole, according to numbers from the United Nations. And similar coercive restrictions in other Indian states have led to men abandoning their wives to keep their government jobs and a rise in sex-selective abortion. —K.C.

No day in court

On Monday, the U.S. Supreme Court declined to hear the case of surrogate mother Melissa Cook, who appealed for parental rights over triplets she carried and delivered.

Cook and her attorneys argued that California’s surrogacy laws, which negated Cook’s parental rights, violated both her and the babies’ constitutional rights to due process and equal protection. Cook believes the children’s single father is unable to care for them properly.

The Supreme Court’s decision was a “huge and likely impenetrable victory to the burgeoning surrogacy industry,” wrote University of Notre Dame professor Margot Cleveland, noting, “The justices seem committed to a hands-off approach in this area of law.” —K.C.