Seeking dignity in death for the unborn

A Texas law requiring abortion centers and hospitals to arrange for the burial or cremation of a baby who died after an abortion or miscarriage faced another setback last week when a federal judge issued an injunction against it.

The 2017 law banned current methods of disposing of fetal tissue, including disposal in a landfill and grinding the bodies up and flushing them into a sewer system. U.S. District Judge David Ezra called the law unconstitutional and ruled that requiring hospitals and abortion centers to provide dignified treatment of aborted or miscarried babies puts “substantial obstacles” between women and abortion and “would likely trigger a shutdown of women’s healthcare providers.”

Ezra added that the long list of cemetery, crematorium, and funeral home owners lined up to provide free or reduced cost disposal of the remains of a baby after an abortion or miscarriage would not amount to a “reliable” disposal system for Texas facilities.

Texas Attorney General Ken Paxton, a Republican, said in a statement that the decision was “disappointing,” but pledged to continue defending the law: “I remain confident the courts will ultimately uphold the Texas law, which honors the dignity of the unborn and prevents fetal remains from being treated as medical waste.”

The state has been defending the law since December 2017, when a group of abortion centers and abortionists filed suit. A federal judge issued a preliminary injunction against the law in January.

Joe Pojman, director of Texas Alliance for Life, told me he disagreed with Ezra’s opinion that the Texas law places an unconstitutional burden on women seeing an abortion.

In July, attorneys for the abortion providers suing the state agreed to a pre-trial court order that “they will not seek to introduce evidence concerning the monetary cost of compliance with the challenged laws, including the cost of collection, storage, transportation, and disposal of embryonic and fetal tissue remains.”

The stipulation came from evidence presented in court that showed the requirements would add between $.50 and $1.50 to the cost of each abortion.

“We have dozens of providers who are willing to help,” Pojman said. “Cost is not an issue. There’s just really no reason that this can’t go into effect. I think the plaintiffs’ main concern is that the state of Texas is recognizing the unborn child is a baby who has dignity that should be recognized.”

Texas is not alone in defending its law on the treatment of fetal remains. In 1990, Minnesota successfully upheld its 1988 law requiring burial or cremation of aborted or miscarried babies in Planned Parenthood of Minnesota v. State of Minnesota, with the 8th U.S. Circuit Court of Appeals ruling that the law “passes constitutional muster.”

Texas has 30 days to appeal Ezra’s ruling, and Pojman is confident Paxton will enter an appeal to the 5th Circuit and can convince the court that the law is not unconstitutional.

But with more than 55,000 abortions per year in Texas, he said the primary goal of the pro-life movement is to keep unborn children from being aborted. 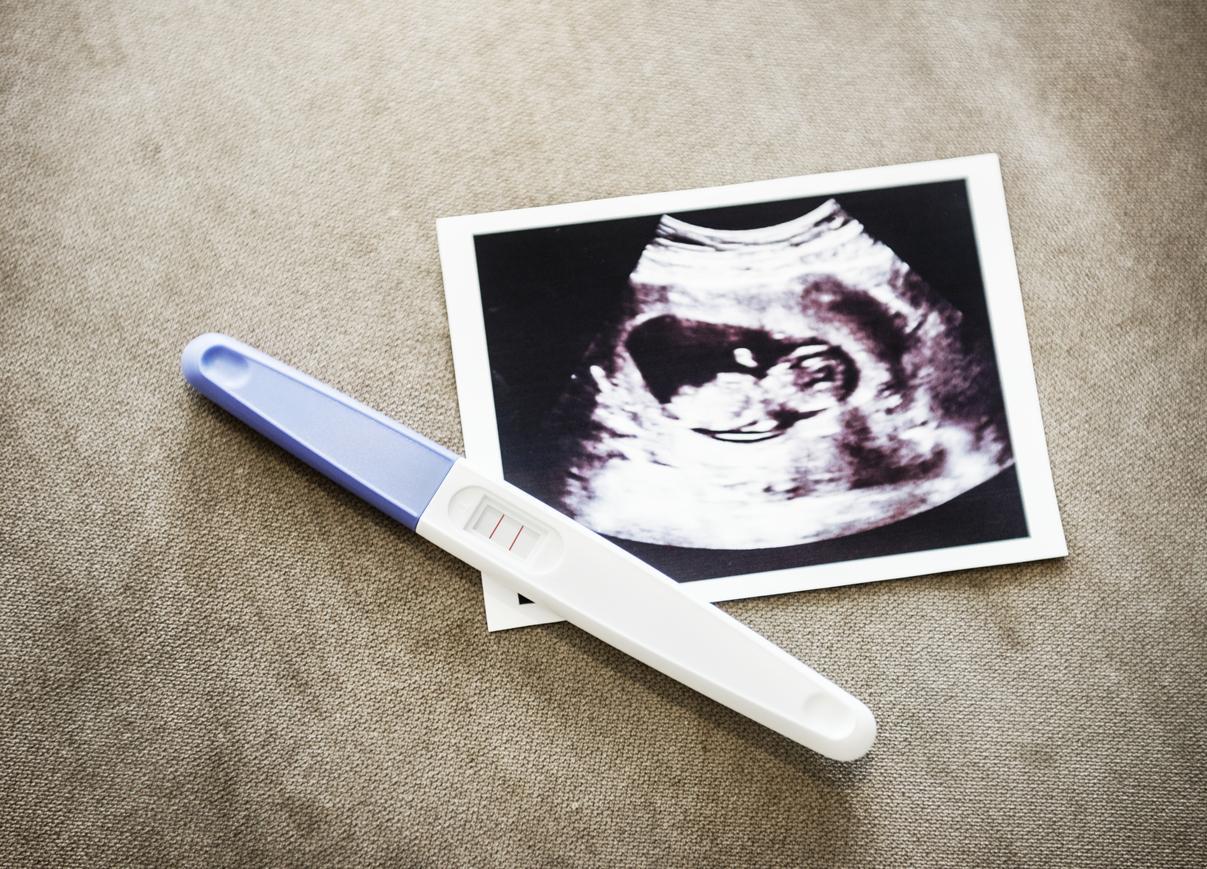 Pregnancy centers helped nearly 2 million women, youth, and men in 2017, and saved communities at least $161 million, according to a study released by the Charlotte Lozier Institute, the research arm of the pro-life Susan B. Anthony List. Researchers surveyed 2,600 pregnancy centers nationwide.

Using the U.S. Bureau of Labor Statistics, researchers estimated wages for registered nurses, social workers, sonographers, and other professionals who volunteered at pregnancy centers to calculate “community cost savings.” They also factored in the cost of pregnancy tests and ultrasounds and found that the charitable donation of ultrasounds alone provided services worth $114 million.

National groups that have contributed to pregnancy centers’ ability to provide free ultrasounds include Focus on the Family and the Knights of Columbus, which together have funded more than 1,300 ultrasound machines across the nation in the past 14 years.

The study found that 96 percent of pregnancy centers surveyed also offer free clothes, diapers, and other supplies to mothers going through educational parenting programs taught by volunteers. One widely used curriculum, Earn While You Learn (used by my local pregnancy center), teaches parenting tips and childhood development to parents in exchange for points that can “pay” for car seats, cribs, strollers, or other equipment.

Seven in 10 centers offer free ultrasounds, 3 in 4 offer counseling for women suffering from post-abortion grief, and 1 in 4 offer testing for sexually transmitted infections and disease.

The authors of the study write that the free services of the centers “are helping to reclaim and rebuild a life-honoring paradigm of true reproductive health nationwide. By assisting women, men, youth, and couples they are helping to strengthen families and communities.” —S.G. 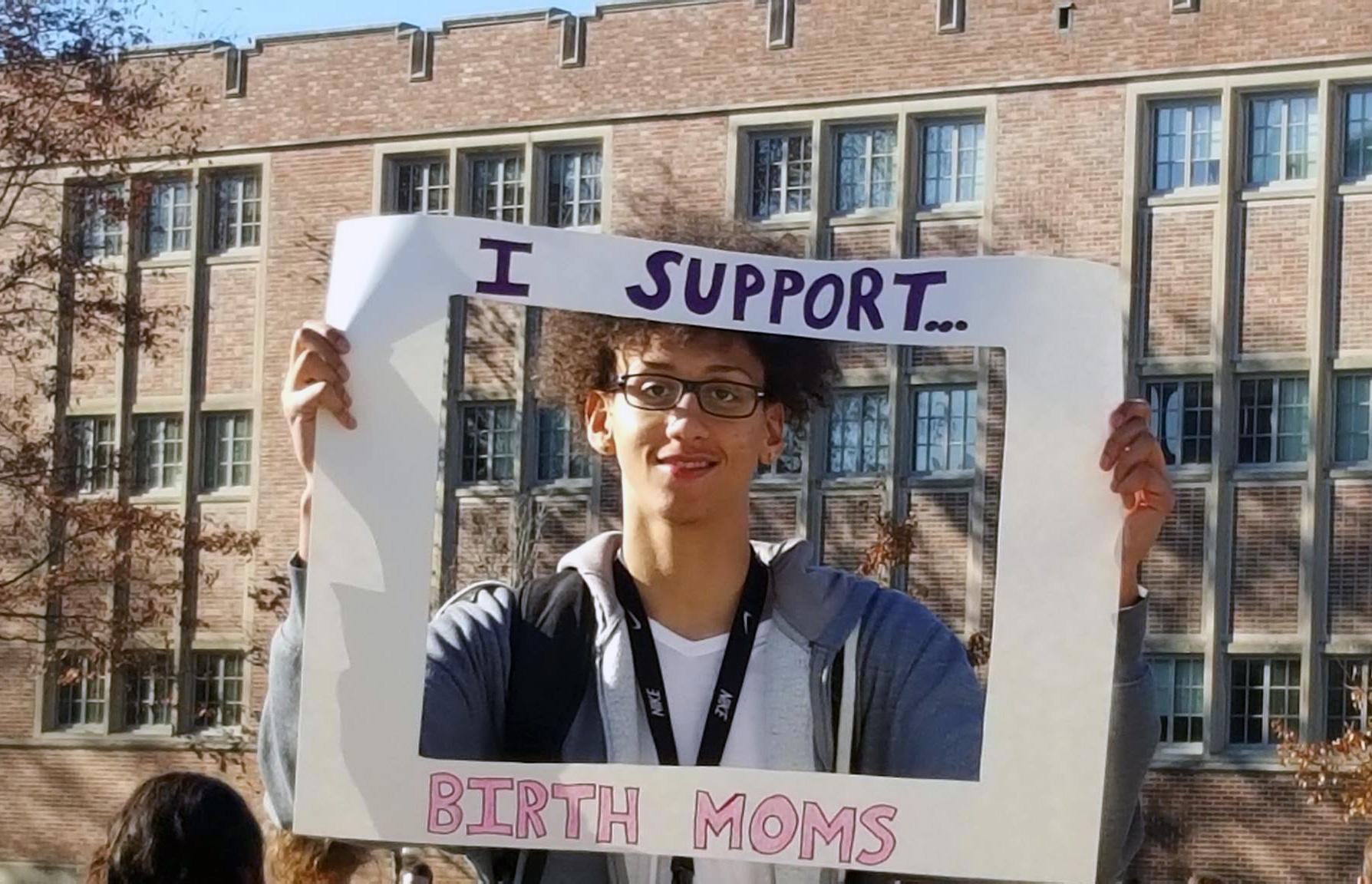 Ball State University in Indiana and Students for Life of America last week settled a dispute out of court over the college’s denial of funding for a pro-life program. Students for Life at Ball State University requested $300 to pay for its “Pregnant on Campus” program. The Student Activity Fee Committee denied the request for funds, saying it could not give student fees to groups that “advance a particular political interest, religion, religious faith or ideology.”

With the help of Alliance Defending Freedom, Students for Life filed suit. Caleb Dalton, an attorney with ADF, said the university “has taken some important first steps in eliminating the most blatantly unconstitutional aspects of their policies and honoring its intent to ‘respect and learn from differences in people, ideas, and opinions.’ We sincerely hope this serves as a catalyst to review all policies to maximize the free exchange of ideas at BSU.”

The settlement comes on the heels of Ball State allowing Students for Life to initiate expectant mother parking permits for pregnant students. —S.G.

A month ago, the Black Pro-Life Coalition put up a billboard along a southeast Dallas road, saying, “Abortion is not health care. It hurts women and murders their babies.” In response, the pro-abortion Afiya Center has hoisted a billboard of its own, with the message, “Black women take care of their families by taking care of themselves. Abortion is self-care.”

Pro-life activist Lila Rose put the billboard battle into perspective, tweeting, “The abortion lobby’s war against Blacks is real. Blacks make up 13% of the population, but endure 35% of abortions.” —S.G.