He Jiankui in Shenzhen, China, in October 2018 Associated Press/Photo by Mark Schiefelbein

A court in China on Monday sentenced a rogue scientist to three years in prison and fined him 3 million yuan ($430,000) for illegal human embryonic gene editing. Now that the scientist, He Jiankui, is paying the price for his misdeeds, the larger scientific community must be held accountable, as well, said Stanford University bioethicist William Hurlbut, who knows He personally.

“We must take the occasion not just to mete out punishment, but to initiate a serious international discussion about how to guide and govern the application of our emerging biotechnology,” Hurlbut said. Hurlbut also noted that He received considerable encouragement, both in China and internationally, for his project.

He, known as “JK” to friends and colleagues, shocked the world and sparked a global outcry 13 months ago when he announced at a conference in Hong Kong the birth of the world’s first genetically altered babies. Shortly after the conference, the government ordered a halt to his research and the Southern University of Science and Technology where he worked fired him.

The government initially detained him in an apartment, but then he disappeared from public view. Officials have disclosed little about his whereabouts since. It remains unclear if the three-year prison term includes any of the time he has already spent in custody.

The court in China also convicted Zhang Renli and Qin Jinzhou, two of He’s collaborators. Zhang received a two-year prison sentence and a fine of 1 million yuan, and Qin was given a suspended sentence of 18 months in prison and ordered to pay 500,000 yuan.

At the closed trial, the three scientists pleaded guilty to failure to obtain qualifications as doctors, fabricating ethical review documents and blood tests, deliberately violating Chinese scientific research regulations, and crossing an ethical line in both research and medicine to pursue fame and profits.

Reports about the trial from the Chinese news agency Xinhua confirmed that He and his colleagues produced a third gene-edited baby in addition to the twins he announced at the Hong Kong conference. He claimed to have modified the genes of the babies, whose fathers are HIV positive, to make them resistant to contracting the disease. But scientists worldwide condemned the work as risky and unethical because so much remains unknown about how changing the genes of embryos affects them and their future offspring. Critics of He’s experiment said easier and safer ways exist to protect the babies from HIV. Officials have not disclosed the identity of the infants and it remains unclear whether the experiment succeeded in making them resistant to the virus.

Most countries, including the United States, forbid editing human embryos for the purpose of reproduction. Christian ethicists decry human embryonic research because it involves the destruction of embryos.

“It’s a sad story—everyone lost in this, JK, his family, his colleagues, and his country, but the one gain is that the world is awakened to the seriousness of our advancing genetic technologies,” Hurlbut said. “The new decade ahead will be a crucial time in setting the proper frame for the opportunities and challenges that come with these new powers—and for the moral vision that will guide the human future.” 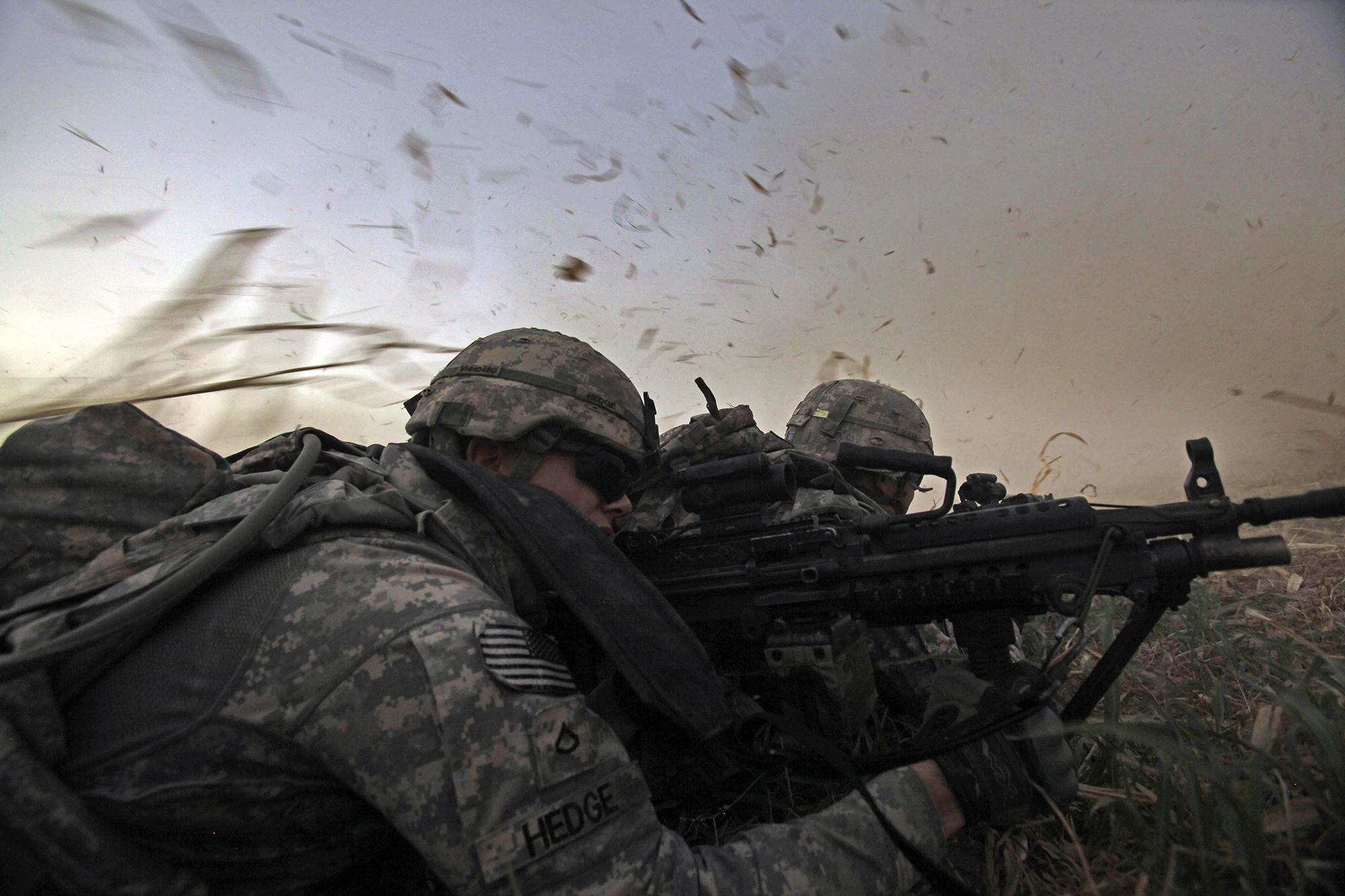 The Pentagon recently released a chilling report describing the potential for integrating machines into soldier’s bodies to create cyborg-type troops with superhuman abilities. And it could happen within the next 30 years.

The study outlined four areas in which soldiers could be surgically augmented: eyesight, muscle strength, hearing, and brain enhancement.

Visual enhancement could allow soldiers to see across battlefields in different wavelengths to identify targets even in densely populated urban cities. To improve muscle strength, scientists could place a network of sensors under the skin that could be stimulated with light. Such muscle augmentation could also allow soldiers to control external tools like drones and weapon systems not directly attached to their bodies. Cybernetic ears could not only improve hearing but also allow communication perceptible only to the soldier, almost like implanting a cellphone inside the ear.

Prosthetic memory chips could enhance brain function, or doctors could connect soldiers to a matrix that would allow troopers to control weapons through their thoughts. Such technology could also allow a machine to control a soldier or one soldier to control another.

The report raises numerous concerns about ethics, morality, public safety, cybersecurity, and the laws of war. The authors called for careful consideration of those aspects of the research but concluded that work on cybernetic soldiers must move forward. “One could argue that failure to invest in responsible development of these potentially lifesaving technologies would be unethical,” the report’s authors stated. —J.B. 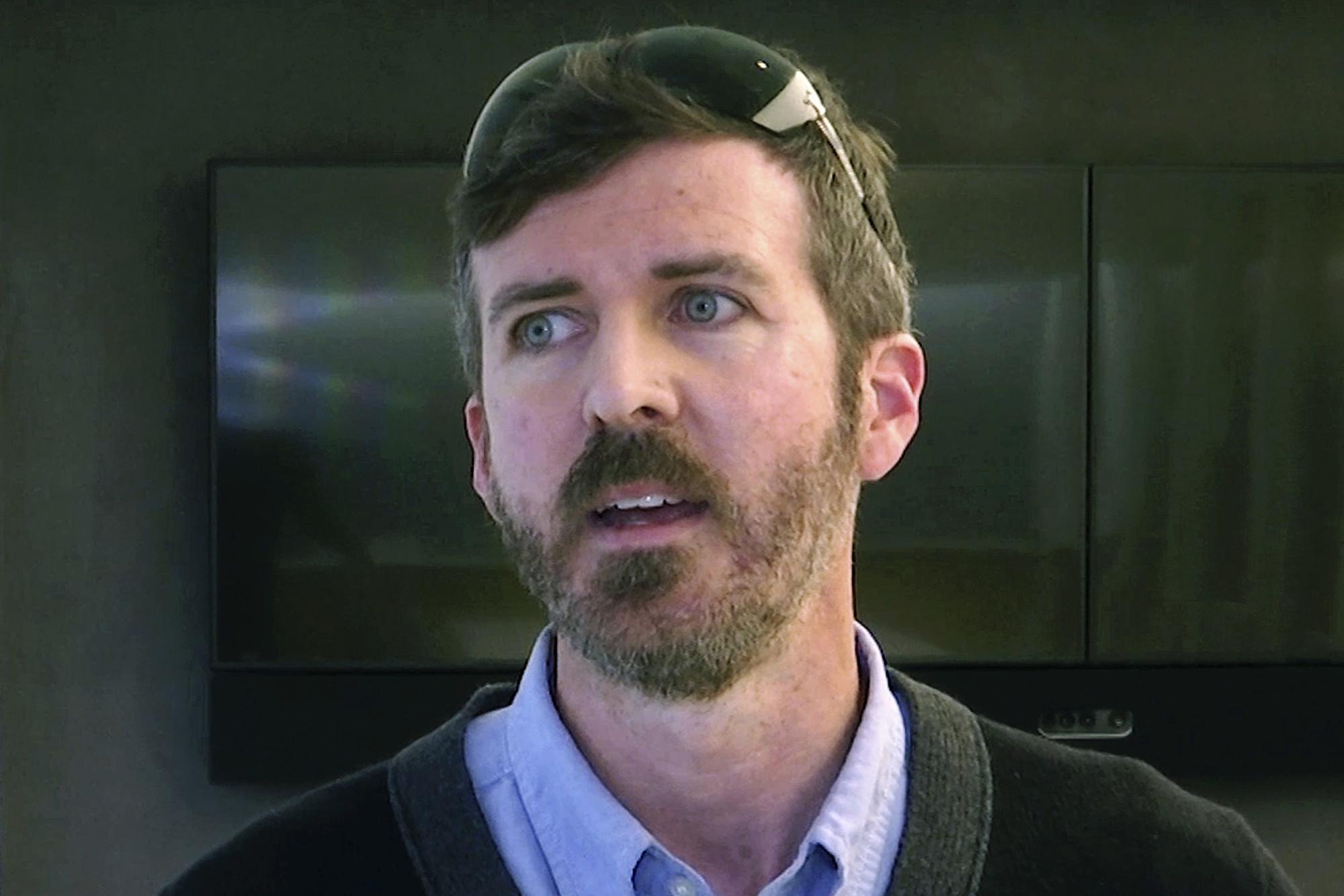 Although the victims reported symptoms associated with concussions, brain scans did not reveal the patterns typical of such injuries.

Last month, doctors with the Concussion Foundation shared the details of an independent brain analysis conducted on Lenzi. His MRI revealed 20 brain regions with abnormally low volumes. Those regions govern memory, emotional regulation, and motor skills, all areas that correlate with the symptoms Lenzi reported. The MRI also showed three areas of abnormally high volumes, which might suggest those parts of the brain are compensating for the injured areas.

The test does not reveal the cause of the injuries, Edward Soll, a radiologist who evaluated Lenzi’s scan told CNN, but “it would be hard not to conclude that there was serious damage to this gentleman’s brain.”

Experts believe the sounds came from exposure to some type of mysterious external event. “We actually don’t think it was the audible sound that was the problem,” Douglas Smith, director of the University of Pennsylvania Center for Brain Injury and Repair, told CNN. “We think the audible sound was a consequence of the exposure.” —J.B. 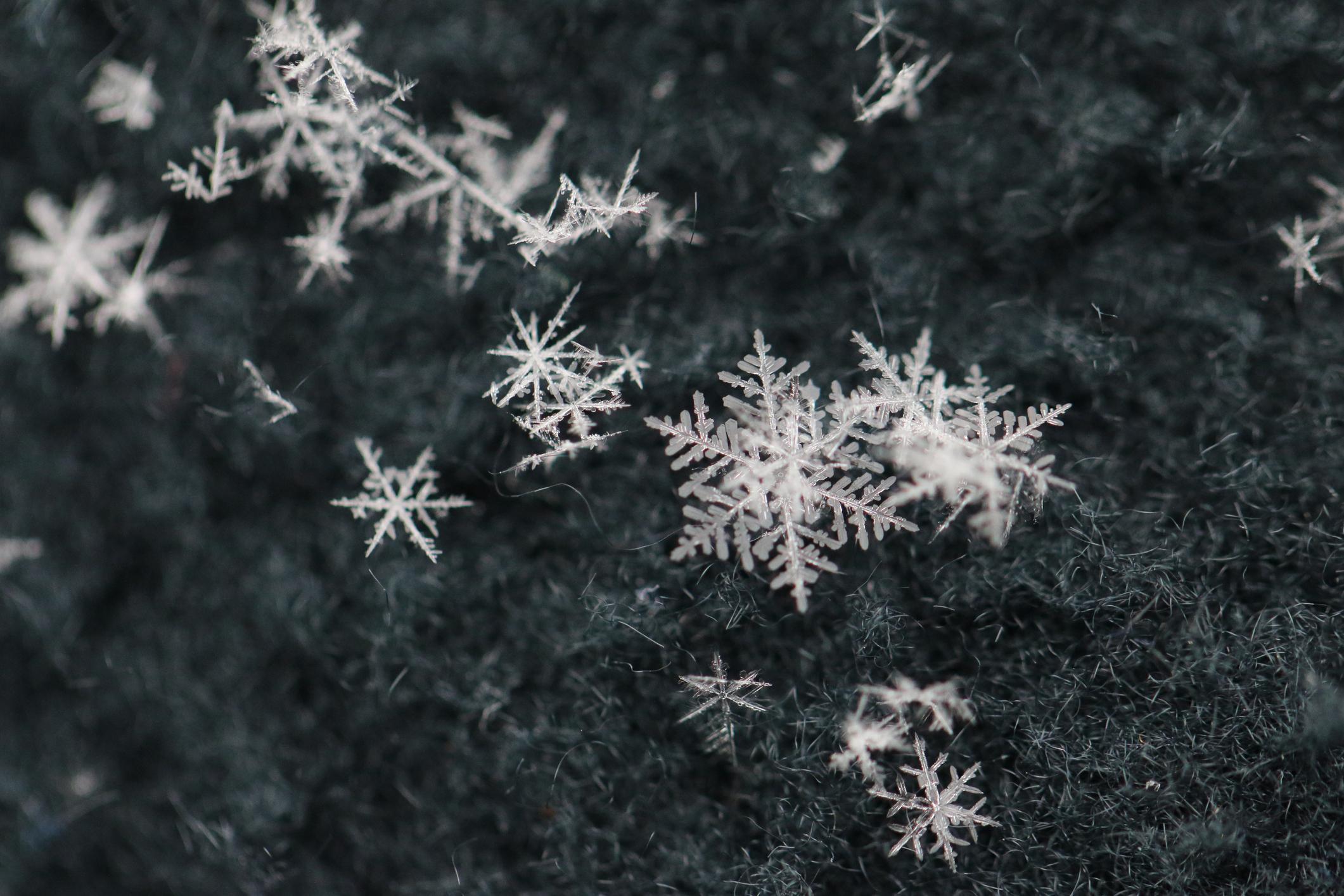 No two snowflakes are the same, yet their shapes all conform to one of two basic patterns: either a six- or 12-pointed star with symmetrical branches of lace or a column sometimes resembling a hardware store bolt. How the structures form has perplexed scientists, but Kenneth Libbrecht, a physicist at the California Institute of Technology, may have solved the mystery.

In clouds, snow crystals grow either up or out by incorporating more water molecules from the surrounding air. Studying snowflake development both in nature and in the lab, Libbrecht discovered a thin, flat crystal forms when the initial structure’s edges bring in water molecules more quickly than the crystal’s inner face does, causing the burgeoning crystal to spread outward. But when the crystal’s face draws in water molecules faster than the edges do, the crystal grows taller, forming a needle, or hollow column. Which process takes place depends largely on temperature.

Despite all the variables, snowflakes are always symmetrical because the two hydrogen and one oxygen molecules that make up water lock together to form a hexagon. The hexagonal structure not only makes snowflakes pretty, but it also makes ice less dense than liquid water, which affects geochemistry, geophysics, and climate, Douglas Natelson, a physicist at Rice University, told Quanta Magazine. If ice did not float, insulating the water under it in the winter, “life on Earth would not be possible,” he said. —J.B.