An Oregon congregation that wants to host a Christian school has run into opposition from county planners, but the faithful at Faith on Hill Church are not backing down.

The 50-member church, located in the Portland suburb of Milwaukie, agreed to host Skopos Christian School in August when it had nowhere else to go.

That brought the ire of Clackamas County planners, who said the church had to secure a conditional use permit for the 35-student school housed in its education wing, even though the church’s original 1977 permit allows it to use the building for Christian education. The county has issued increasingly steep monthly fines against the church since giving its warning in August.

“What we see here is a county that is wanting to find a way to keep the school from continuing and seeking to profit from requiring additional permit fees,” Dacus said.

PJI is representing the church in a lawsuit, filed on Dec. 31 in U.S. District Court, alleging the county discriminated against Faith on Hill in violation of the Religious Land Use and Institutionalized Persons Act (RLUIPA).

The federal law, passed with unanimous bipartisan support in 2000 and signed by President Bill Clinton, prohibits municipalities from substantially burdening the free exercise of religion without a compelling interest. The act also says local governments may not treat churches differently than similar secular organizations.

The lawsuit claims the county failed on both counts: There is no rational reason that the church should go through a costly and time-consuming permit process or that it shouldn’t open its doors to activities available to public schools.

A permit would be the death of the school, according to Skopos director Shaelynne Wachlin. Twenty families asked the veteran Christian educator to teach their children after the closure of another Christian school in the area three years ago. Wachlin had to look for another location when the church that initially hosted the school for two years needed the space for its own school. That proved challenging: She asked 26 other churches before finding an open door at Faith on Hill.

“Were a permit required, the school would probably be done,” Wachlin said. “Even if the permit were approved, the county is requiring that we bring the facilities up to code, and that would be $80,000, too much for a small school.”

Dacus said cities and counties often use the permitting process to discriminate against religious institutions. Communities that once regarded churches as mainstays now consider them missed opportunities for collecting property taxes or bastions of what the secular world sees as outmoded sexual beliefs.

Some, like Tree of Life Christian school in Upper Arlington, Ohio, take on local governments and fail. That school lost its lawsuit against the city over a bid to consolidate its three-campus facility into an unused commercial building. But more often, RLUIPA helps religious institutions, and PJI has successfully used it to defend many churches and Christian schools from overzealous or hostile local governments.

Even small cases can have sweeping effects.

“If Clackamas County gets its way and shuts down this Christian school, it will send shockwaves of fear and hesitation to other churches contemplating allowing usage of their facilities for Christian schools,” Dacus said.

“We did not want to go down this road,” he said. “One of our core values is that we are a church for this community. Our goal is to work with the government, so to have to take this step is not something we were looking to do.” 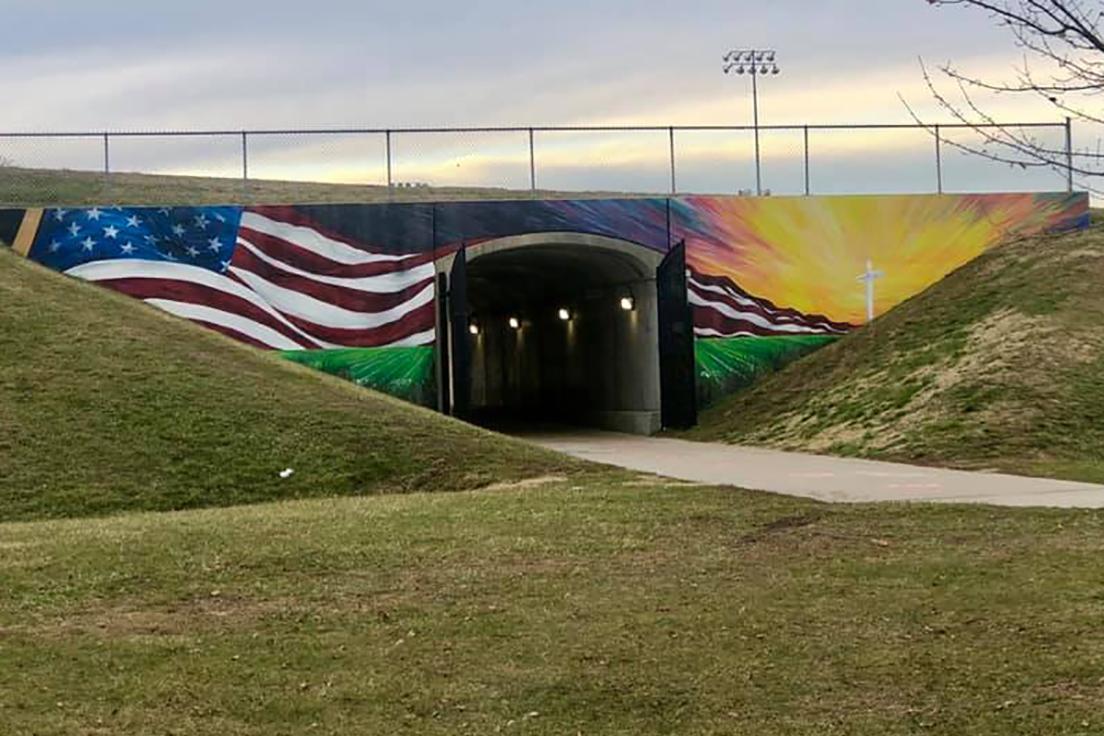 Atheists have set their sights on bringing down a mural depicting a famous cross erected in a southern Illinois community.

The 198-foot “Cross at the Crossroads,” erected in Effington, Ill., with private funds and located on private land, has become an iconic landmark in this town of a little more than 12,000 residents since its completion in 2001. The Effingham High School Football Moms paid a local artist to paint a mural on a city-owned overpass near the school featuring an American flag, a football field, and a depiction of the cross.

The Freedom From Religion Foundation sent a letter to Effingham Mayor Mike Schutzbach just before Christmas. The letter requested that the town paint over the mural because it linked patriotism to religion.

“It is a recognized symbol in and of the city and an unmistakable community hallmark,” wrote First Liberty counsel Roger Byron in a letter sent on Jan. 7 to Schutzbach. Byron noted that last year, the U.S. Supreme Court in American Legion v. American Humanist Association decided in favor of a government-owned, 32-foot cross at a busy intersection in Bladensburg, Md.

Since American Legion, lower courts have applied the high court’s reasoning to uphold a wide range of public religious symbols, including crosses on government seals or as public monuments. These courts have followed the Supreme Court’s reasoning that “with sufficient time, religiously expressive monuments, symbols, and practices can become embedded features of a community’s landscape and identity,” lending them a strong presumption of constitutionality.

More than 20,000 people have signed a petition urging the city to keep the mural, WCIS-TV in Springfield, Ill., reported. —S.W. 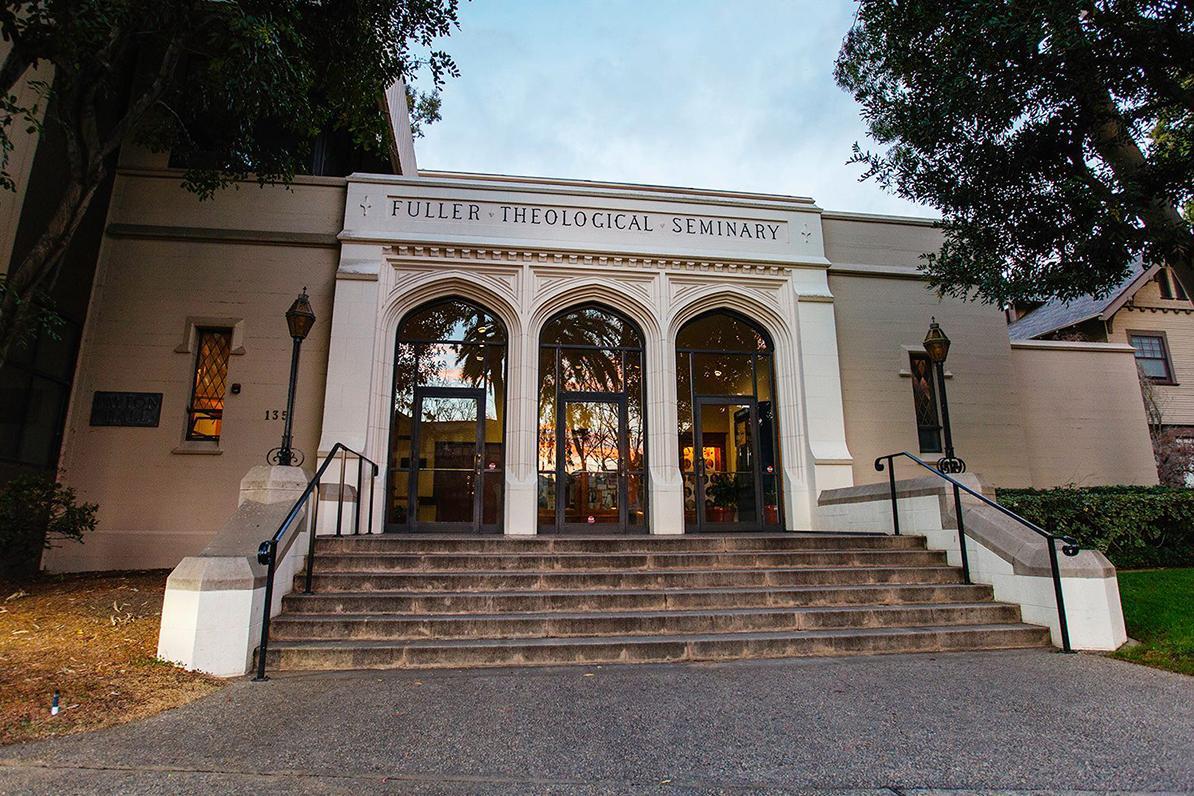 A second Fuller Theological Seminary student has joined a lawsuit against the California school after it expelled him for violating rules against homosexual conduct.

Nathan Brittsan, like the first student, Joanna Maxon, is an American Baptist Churches USA minister. Maxson sued Fuller in November. Brittsan is asking for $1 million in compensation for alleged violations of federal anti-discrimination laws. Fuller receives federal funding but, like many religious schools, has an exemption from Title IX prohibitions against sex discrimination.

Unlike Maxon, Brittsan never attended the seminary. He received a letter of dismissal two days before beginning his first quarter in 2017 after administrators received Brittsan’s request to change his last name after his same-sex marriage. Like some other Christian schools, Fuller does not require students to adhere to a statement of faith and admits them regardless of their faith or sexual orientation. But admitted students must follow community standards stating that the sexual union is reserved for marriage between one man and one woman and prohibiting “homosexual forms of explicit sexual conduct.” —S.W. 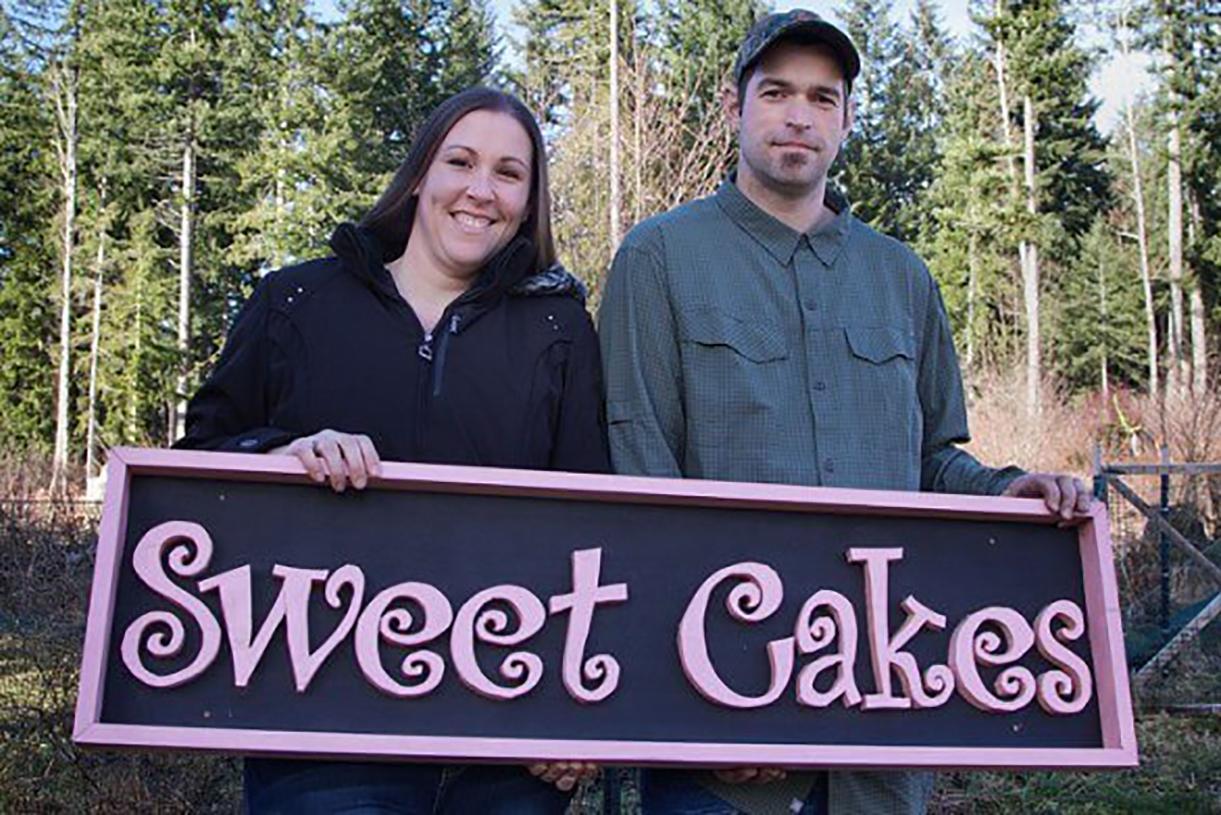 An Oregon appeals court revisited the case of bakers Aaron and Melissa Klein on Thursday at the behest of the U.S. Supreme Court.

A female customer sued the Kleins, owners of the now-closed Sweet Cakes by Melissa bakery in Gresham, Ore., after they refused on religious grounds to bake a custom cake for her marriage to another woman. A fine of $135,000—ultimately paid after a crowdfunding appeal—shuttered the shop.

After a 2017 loss in the Oregon Court of Appeals, the Kleins took their case to the Supreme Court. The judges asked the Oregon court to reconsider its decision in light of Masterpiece Cakeshop v. Colorado Civil Rights Commission, the case decided in June 2018 that ended in favor of Colorado Christian baker Jack Phillips.

First Liberty attorney Adam Gustafson argued at the Kleins’ hearing that both the disproportionate nature of the fine levied on them, as well as other events during the administrative process, showed the same kind of hostility toward religion that Phillips experienced from Colorado’s government, The Oregonian reported. —S.W.