A health worker sprays disinfectant on a colleague at an Ebola treatment center in Beni, Democratic Republic of Congo, in September 2018. Associated Press/Photo by Al-hadji Kudra Maliro (file)

Security challenges and distrust of health workers are driving the second-worst Ebola outbreak in history in the Democratic Republic of Congo.

Since this latest epidemic began in August 2018, officials have recorded 1,026 confirmed cases, including 683 deaths. The outbreak is centered in the northeastern provinces of North Kivu and Ituri, also the epicenter of armed clashes and intercommunal unrest.

The hemorrhagic fever is transmitted through bodily fluids and usually begins like the common flu but can quickly cause severe bleeding and organ failure. The worst Ebola outbreak occurred in 2014, killing 11,000 people within two years across several countries in West Africa.

Tariq Riebl, the local emergency response director with the International Rescue Committee (IRC), called the number of cases at this stage of the crisis alarming. The outbreak could continue for another six to 12 months, he said, adding, “Insecurity and violence has led to the IRC and other agencies being forced to frequently suspend programs, which time and again we have seen lead to a spike in cases.”

In February, Doctors Without Borders shut down its Ebola treatment center in Katwa, North Kivu, after attackers burned down part of it and destroyed medical wards and equipment.

“People continue to die in the community as health teams aren’t able to gain trust to access all areas, including many that already have limited access to even basic health care since they’re affected by conflict,” the group said in a statement.

A survey carried out between November and February in North Kivu province revealed that many residents do not seek care because they view the outbreak as a government scheme to marginalize people and profit aid workers and government officials, the science journal Nature reported: “Mistrust means that some people refuse the vaccine and that many show up at clinics too late to be saved by drugs.”

Groups responding to the crisis are organizing community meetings and forming partnerships with local leaders to build trust.

The medical needs in the country go beyond the Ebola crisis, said Annemarie Loof, the Congo-based operations manager with Doctors Without Borders. She said that with the ongoing unrest, patients need reliable local healthcare because of the risks of travel: “Whether or not the Ebola epidemic will be under control any time soon, the other needs of millions of Congolese men, women, and children need to be addressed—a child dying of measles is as unacceptable as a person dying of Ebola.” 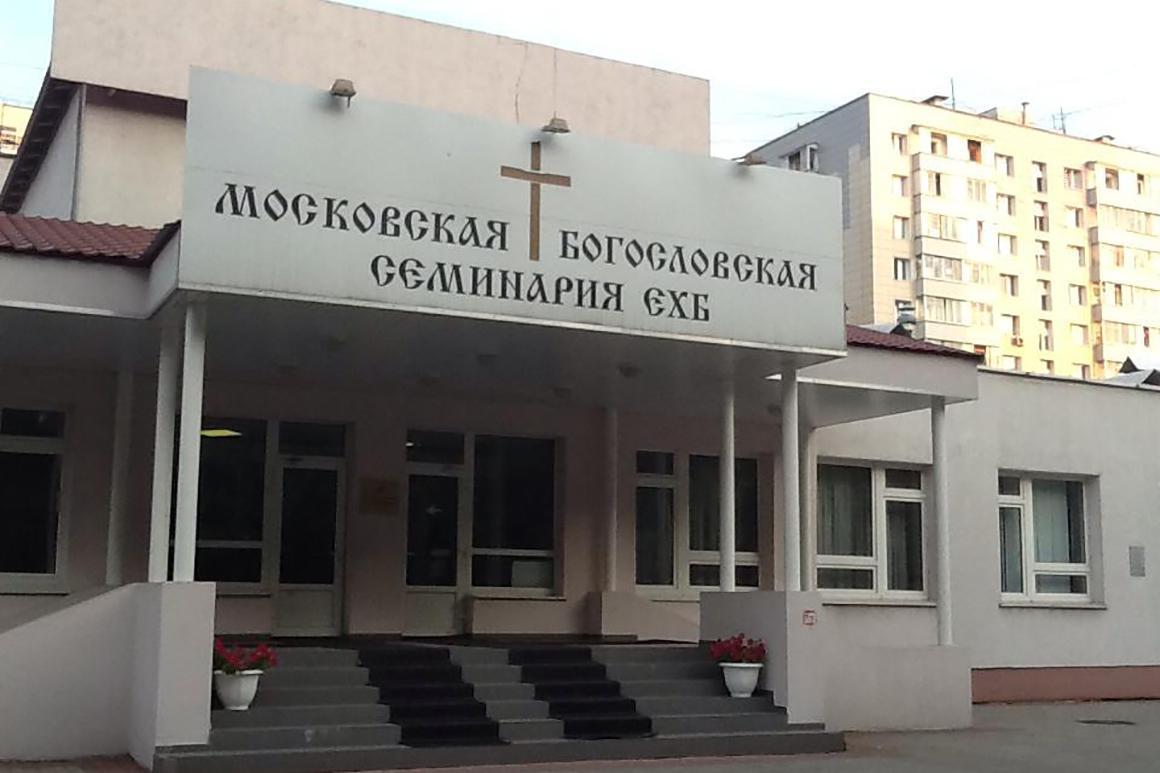 Russian authorities halted the operation of two top Christian seminaries in recent months, limiting the availability of church leaders and prompting concern the crackdown will spread.

The Russian governmental agency that oversees educational institutions, Rosobrnadzor, treated the schools as if they were seeking state accreditation, which they were not doing, Forum 18 News Service reported. The Pentecostal Union’s Eurasian Theological Seminary is applying for a new license after the government revoked it in November 2018. Sergey Rakhuba, president of U.S.-based Mission Eurasia, said he doesn’t expect the agency to grant the license.

In January, Rosobrnadzor suspended activities and admissions to the Baptist Union’s Moscow Theological Seminary, including its satellite campuses and online programs. After losing one appeal, the Baptist Union is taking its case to another court this month.

“I believe these actions have a systemic, intentional character under the pretext of supervision of educational activities,” Pentecostal Union lawyer Vladimir Ozolin told Forum 18. “In this way, pressure is being exerted on the nontraditional confessions; this is perhaps another act of intimidation.”

Rakhuba agreed and said the Russian government wants to “weaken non-Orthodox denominations.” He expects Russia will close more Christian schools unless the international community applies pressure to stop it. —Julia A. Seymour 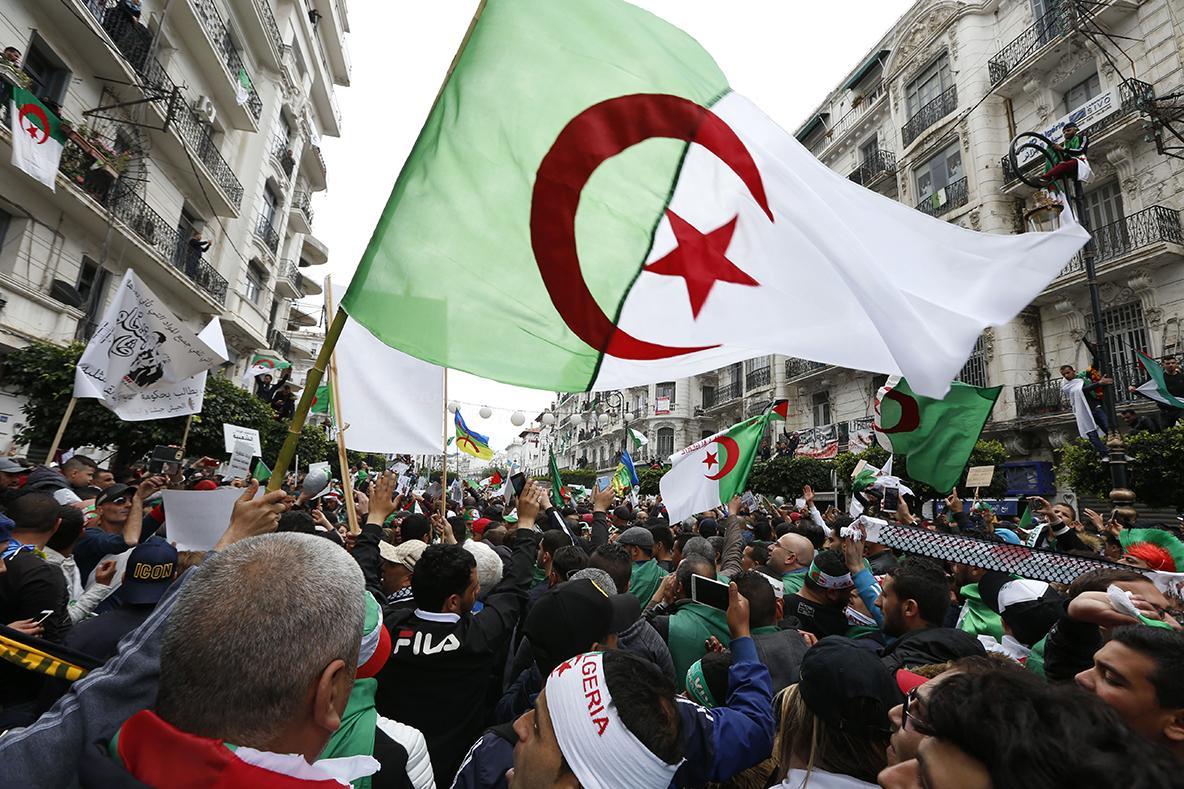 Abdelaziz Bouteflika, the Algerian president of two decades, stepped down last week after weeks of nationwide protests against his leadership. But demonstrators are still demanding change.

Hundreds of thousands of Algerians have staged protests since February, demanding Bouteflika resign. He withdrew his bid for a fifth term in March and planned to step down by April 28, but he made the sudden decision to resign after the country’s powerful army chief asked him to immediately leave office. In a farewell letter, Bouteflika asked Algerians for forgiveness and encouraged them “to stay united, and never divide yourselves.”

Parliament appointed Abdelkader Bensalah—one of Bouteflika’s allies and president of the upper house of Parliament—to serve as interim leader until the country can complete elections in no more than 90 days. But demonstrators, who criticized corruption within the regime, said the change is not enough.

The outcome of the Algerian protests energized a similar movement in Sudan, where demonstrators are demanding the resignation of Omar al-Bashir, president for nearly three decades. Security forces killed at least five protesters over the weekend during one of the largest turnouts since the movement began in December 2018. On Sunday, thousands of people staged a sit-in outside al-Bashir’s home and in front of the military headquarters. —O.O. 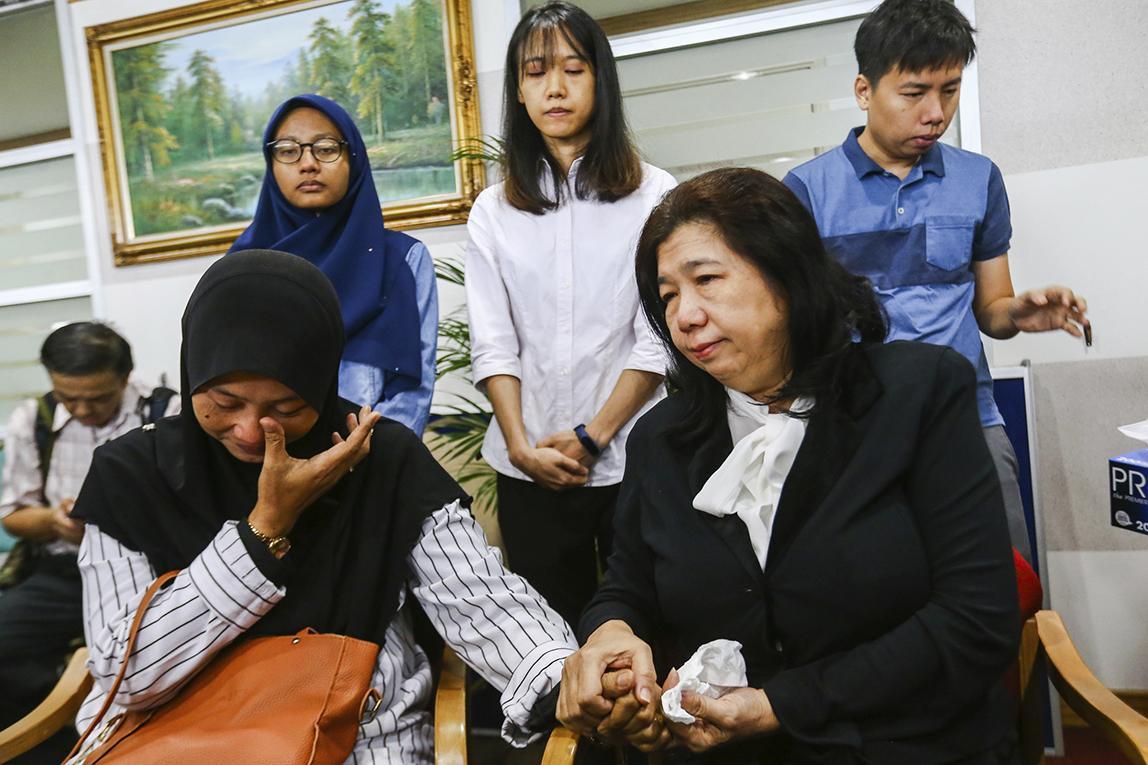 Amri, who ran a charity group, disappeared on Nov. 24, 2016, while Koh went missing on Feb. 13, 2017. In both cases, several vehicles surrounded the victims’ cars and men in ski masks grabbed them.

At the end of a two-year public investigation, the commission blamed the police intelligence unit known as the Special Branch for the disappearances. It called on the government to reinvestigate the cases.

Religious authorities in the country previously accused Amri of spreading Shiite teachings. The government only recognizes the Sunni branch of Islam and bars proselytizing.

Koh, 62, led an Evangelical Free Church of America congregation in Malaysia for 20 years before starting the ministry Harapan Komuniti in 2004. The group helps single mothers, drug addicts, and people suffering from HIV and AIDS. Authorities investigated him for proselytization after he hosted a fundraising dinner at a Methodist Church. The police later dropped the case due to lack of evidence.

The National Evangelical Christian Fellowship called on the government to revisit the “heinous injustice” against both men. —O.O. 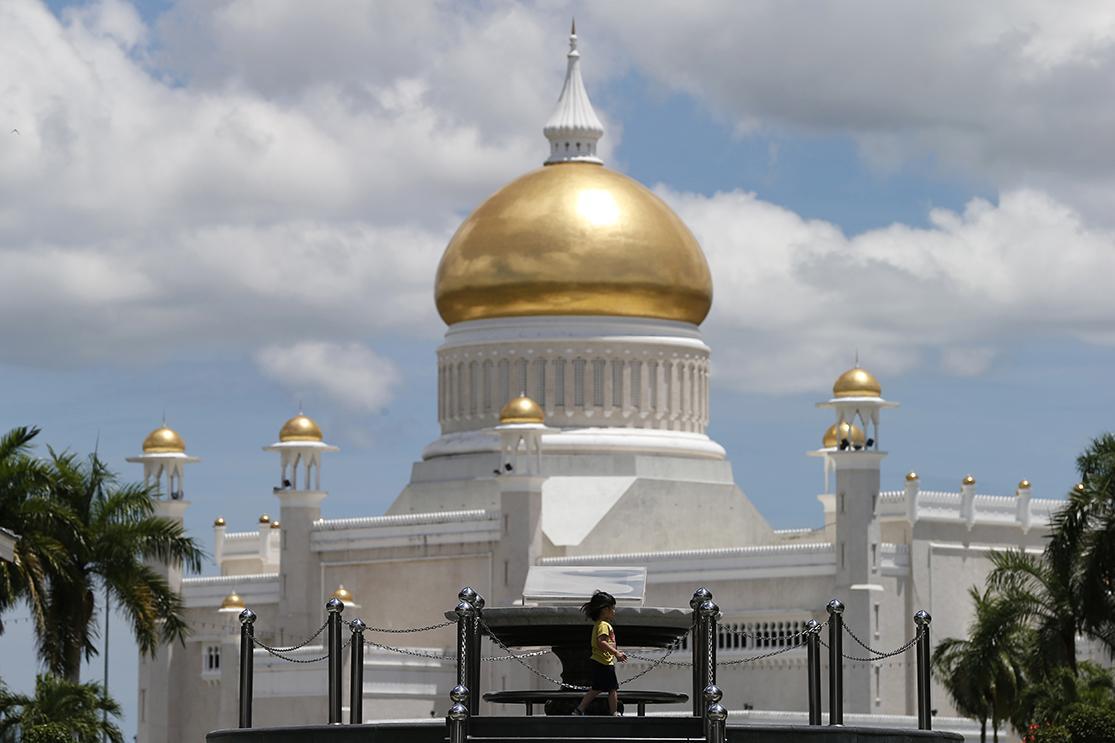 Brunei drew international condemnation when it implemented strict Islamic laws last week that sentence anyone found guilty of homosexual relations or adultery to death by stoning.

The new legislation under Brunei’s Sharia Penal Code covers a range of penalties, including amputation for theft offenses and the death penalty for rape or defamation of Muhammad. The laws will mostly apply to Muslims, but in some cases they affect children who have reached puberty and foreigners.

The small Southeast Asian kingdom of about 430,000 people had already penalized homosexuality by up to 10 years in prison. Sultan Hassanal Bolkiah first introduced Sharia law in 2014, focusing on fines and imprisonment as penalties. About two-thirds of the population identifies as Muslim.

Brunei defended the legislation, claiming it will protect the rights of all people, while “criminalizing and deterring acts that are against the teachings of Islam.”

The U.S. State Department criticized the move, saying it runs counter to international human rights. Other countries, including Germany and France, issued similar condemnations. Celebrities such as George Clooney called for a boycott of luxury hotels in the United States and Europe owned by the Brunei Investment Agency, including the Hotel Bel-Aire and The Beverly Hills Hotel in Los Angeles. —O.O