Law enforcement reports a spike in the number of killings in U.S. cities

Most U.S. cities don’t have a public data dashboard to track homicides. But nearby killings are such a regular part of Chicagoans’ lives that the Chicago Tribune keeps an ongoing graph of the number of murders and compares it to previous years’ totals. The city had 432 homicides through the end of July this year, an increase of 40 percent over last year’s pace.

“I just feel like every day, there’s something new,” Chicago Cubs manager David Ross told WMAQ-TV in Chicago on Monday when interviewed about unrest in the city.

Though general crime hasn’t spiked in major U.S. cities, Houston, Philadelphia, Phoenix, and San Antonio have all seen murder rates climb by more than 25 percent compared to this time last year, The Wall Street Journal reported. Police in Oakland, Calif., investigated three homicides that occurred within just seven hours on Monday. Louisville, Ky., surpassed its total murder count for all of 2019 over the weekend. And six killings in just over a day recently rocked Kansas City, Mo. Law enforcement agencies across the country are trying to identify the cause.

Some blame the recent tensions between police and the African American community, accompanied by an overall loss of trust in law enforcement. Lance Williams, professor of inner-city studies at Northeastern Illinois University, said rampant public criticism makes police officers less likely to intervene in crimes: “And so now we see guys who … don’t fear being stopped by the police. They feel like they can do whatever they want to do.”

Daniel Schober, assistant professor of public health at DePaul University in Chicago, noted people in the community often refuse to cooperate with police investigations. “It seems like when there’s big events that put a lot of scrutiny on the police and law enforcement, there tends to be a change in violence that happens,” he said.

Coronavirus shutdowns also may play a role. Churches and schools provide structure in peoples’ lives. With both moving largely online, more free time could, in some cases, lead to more violent crime.

“Gangs are built around structure and lack thereof,” Jeff La Blue, a spokesman for the Fresno (Calif.) Police Department, told The Wall Street Journal. “The people that normally would have been involved in positive structures in their lives aren’t there. Nerves are high. People are short on money.”

Donavan Price, a street pastor in Chicago, keeps track of the incidents and rushes to the scenes of shootings to provide prayer and comfort for survivors or victims’ families. Last weekend, 31 people were hurt in shootings in the city, including three teens between the ages of 14 and 17, and three people died, WLS-TV in Chicago reported.

“There is a point at which all the news coverage ends and these people have to try to piece what’s left of their lives back together,” Price said. “We must make it our responsibility to share hope with families devastated by violence.” 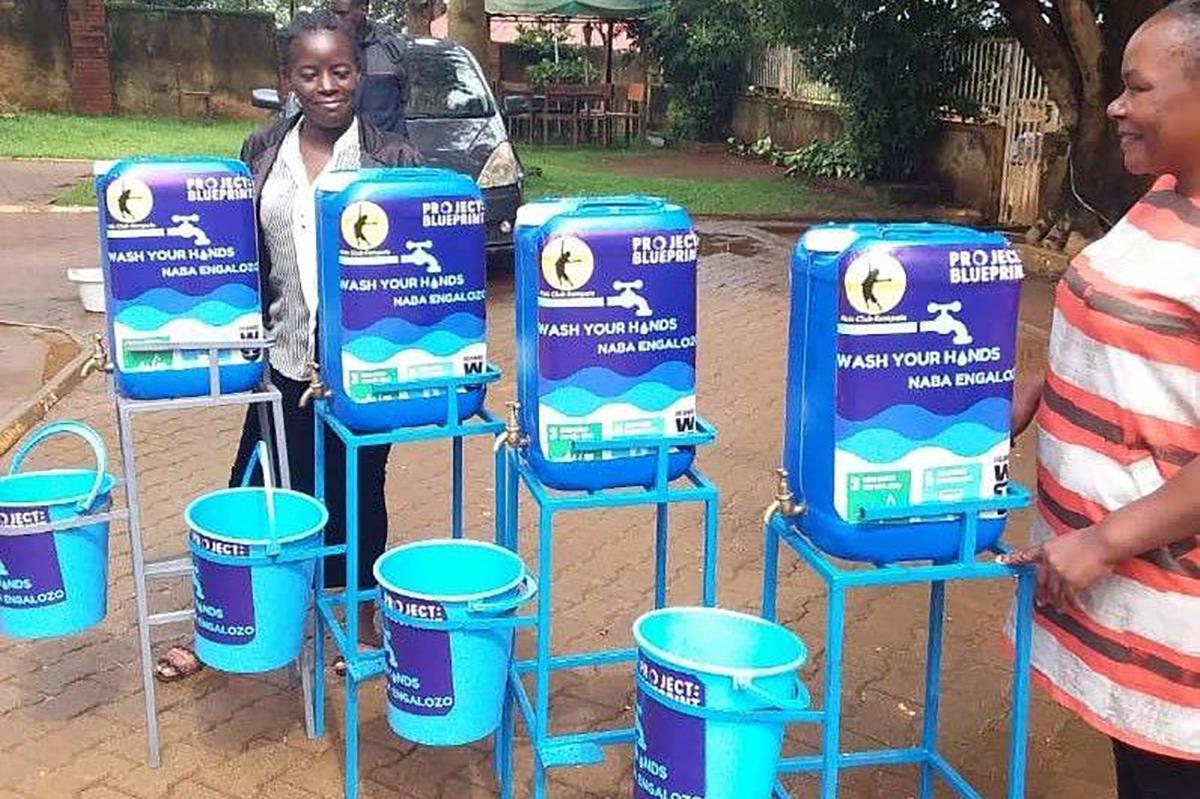 Nearly 10 percent of charities in the United Kingdom may have to close their doors within a year. The outlook is even worse for those with an annual income of less than $1 million.

Nearly half of the country’s small charities that work internationally face the prospect of shutting down next year unless they receive more funding, according to a study by the Small International Development Charities Network. The researchers found demand for services has risen, while funding has slumped.

The British government released a $750 million in bailout money in April to help nonprofit groups, but 68 percent of the charities in the network’s report said they received no government support. Additionally, many trusts and foundations focused on internal projects during the coronavirus pandemic, leaving overseas-oriented organizations high and dry.

Kids Club Kampala, a Birmingham, England–based charity that supports vulnerable children in Uganda, converted classrooms in the African nation into food banks, expecting to feed about 1,000 families during the pandemic. So far, it has fed more than 27,000 households, and the Ugandan government wants the charity to expand.

The charity’s CEO, Olivia White, told The Guardian that Kids Club Kampala needed to respond to the effects of the lockdown, including domestic violence, mental health, and family breakdown. But to continue, she said, the organization’s workers “desperately need to raise more funds to ensure we can provide support to those who need it most.” —Seth Johnson 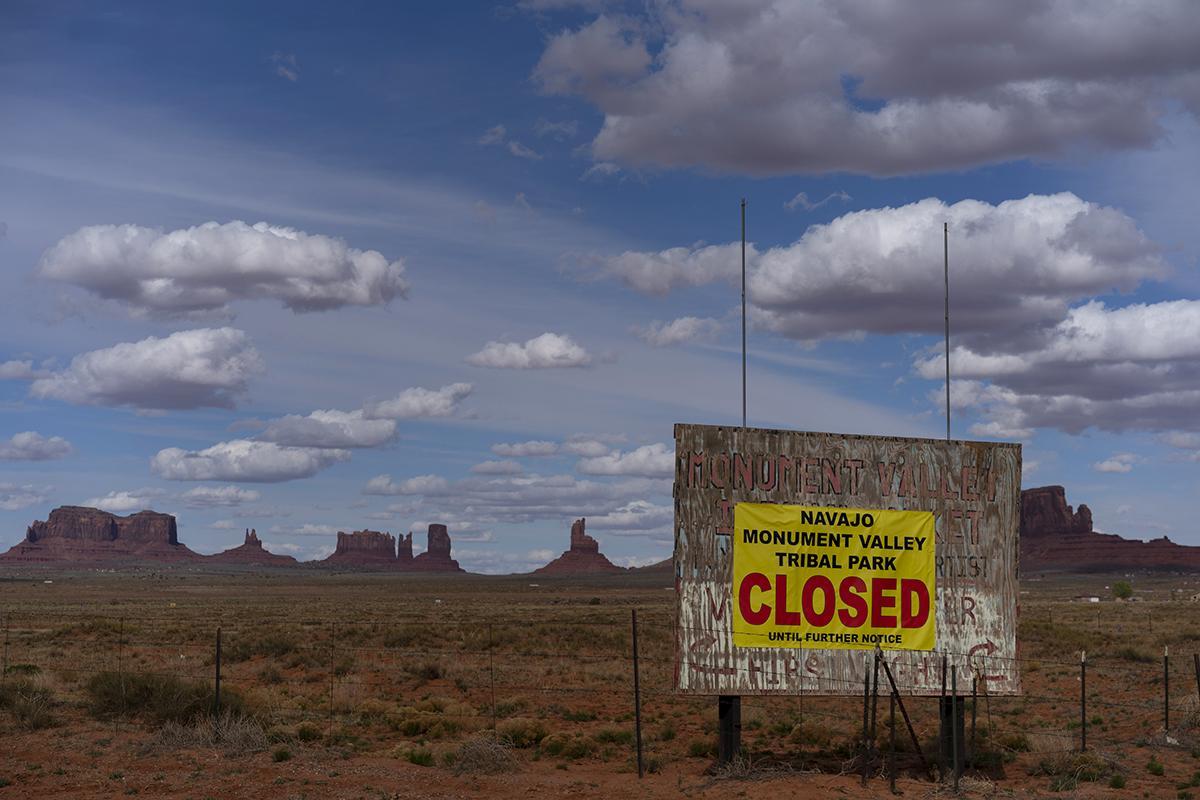 The coronavirus continues to devastate reservations

The Golden Moon Casino in Neshoba County, Miss., is reopening on Friday, more than two months after the state lifted its coronavirus lockdown. The tribal government for the Choctaw Indian Reservation implemented tighter COVID-19 restrictions than the state government, requiring masks on July 1, a month earlier than the rest of Mississippi.

But despite precautions, the coronavirus slammed the Choctaw community as it did many reservations across the country. In July, the Navajo Nation reported a mortality rate of about 102 per 100,000 residents, higher than all but five U.S. states. In New Mexico, Native Americans make up 9 percent of the state’s population but represent more than 34 percent of COVID-19 cases.

Many Native Americans suffer from diseases that make the coronavirus more deadly, like diabetes. In 2017, the U.S. Centers for Disease Control and Prevention reported that Native Americans and natives of Alaska led the nation with the highest prevalence of diabetes at 15.1 percent.

The pandemic also has crippled reservations’ economies. Taxes from casinos and other reservation-run businesses dried up after March. Joseph Kalt, co-director of the Harvard Project on American Indian Economic Development, told the Harvard Gazette that many states and local governments have seen reduced taxes but not to the extent of tribal governments: “Native American tribes’ tax base have been cut literally to zero, and tribal governments don’t have money to run the health clinic or child protection services.” —S.J. 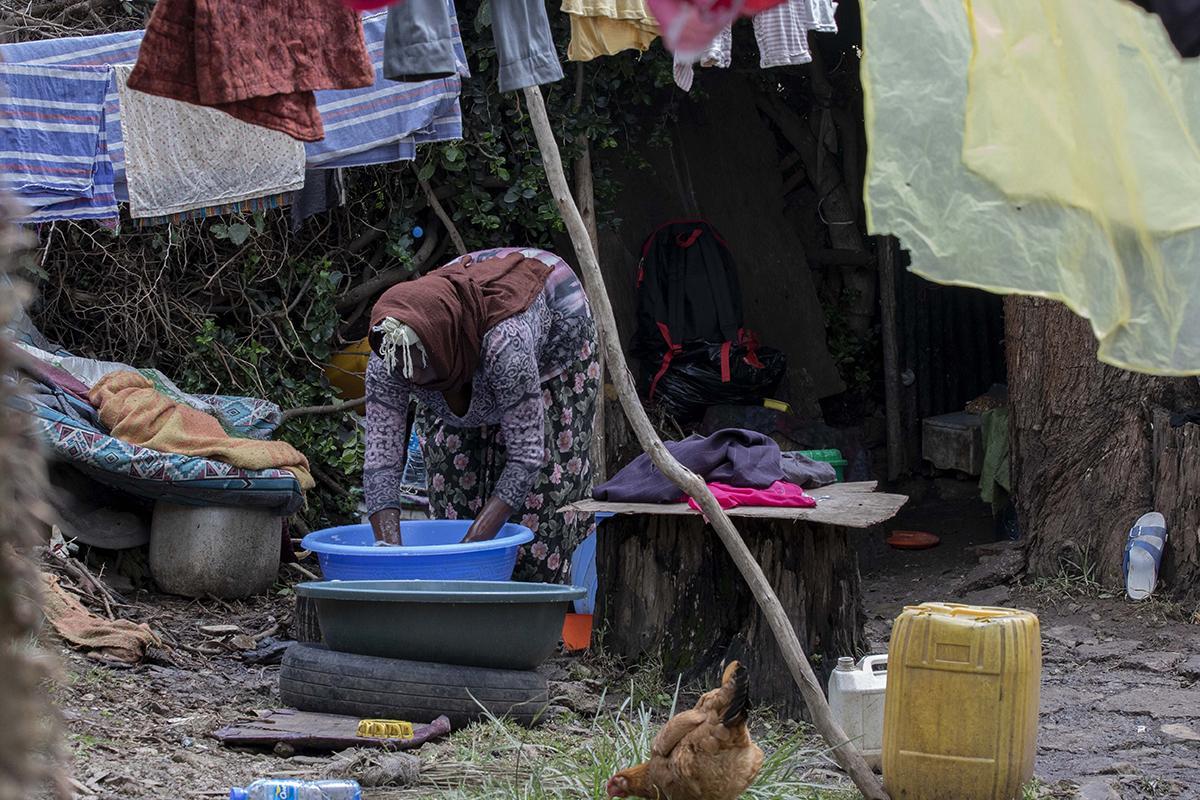 But COVID-19 threatens to reverse the decline. The World Bank estimates the pandemic and related shutdowns could force 100 million people to live on $1.90 a day, the threshold of extreme poverty. The organization expects most of the newly impoverished will live in South Asia, followed closely by sub-Saharan Africa.

The economic impact might be a larger threat to Africa than the coronavirus itself. The continent is experiencing a recession for the first time in 25 years. A 3 percent decrease in Africa’s gross domestic product could send 13 million into extreme poverty. A 5 percent decrease would threaten 50 million. “It would erase several years of hard-won progress in poverty reduction,” wrote the World Bank’s Andrew Dabalen and Pierella Paci. —S.J.

Kyle is a former WORLD Digital news reporter. He is a World Journalism Institute and Patrick Henry College graduate.