A century-old constitutional provision will no longer block religious schools in Montana from receiving fair treatment.

The U.S. Supreme Court on Tuesday struck down the state’s Blaine Amendment, which barred public aid from going to educational institutions “controlled in whole or in part by any church, sect, or denomination.” In a 5-4 decision, the justices held that the rule—named after U.S. Speaker of the House James Blaine’s failed federal amendment in 1875—unfairly excluded religious schools and children who hope to attend them.

Three mothers of school-age children in Montana wanted to take advantage of a state program that gave residents a $150 tax credit for contributions to a scholarship fund that allowed students to attend a private school of their choice. But the state’s revenue department decided the Montana Constitution barred the families from using the money for tuition at Stillwater Christian School and other religious institutions. The mothers, Kendra Espinoza, Jeri Anderson, and Jaime Schaefer, sued.

In the majority opinion for Espinoza v. Montana Department of Revenue, Chief Justice John Roberts said the Blaine Amendment violated the free exercise clause of the First Amendment to the U.S. Constitution by targeting religious schools. Roberts is a firm believer in stare decisis—the court’s practice of adhering to its own precedents—and cited the 2017 decision in Trinity Lutheran Church of Columbia Inc. v. Comer. In that case, the justices held that the state of Missouri could not deny a church school’s application for a program that paid to resurface playgrounds with recycled tires simply because it was religious.

The case sparked several different opinions as the right-wing of the bench debated why the rule was unfair.

Blaine amendments exist in some form in 35 states. Justice Samuel Alito noted their dark history, writing that all were “prompted by a virulent prejudice against immigrants, particularly Catholic immigrants.” At the time, the Protestant-dominated public schools feared Catholic indoctrination. Public schools have changed, said Alito, “but many parents of many different faiths still believe that their local schools inculcate a worldview that is antithetical to what they teach at home.”

Justice Clarence Thomas tackled the larger issue of what he called the court’s historically distorted view of the establishment clause. He said that, up until now, the court’s interpretation had led to a stricter separation of church and state than the framers of the Constitution intended. “So long as this hostility remains, fostered by our distorted understanding of the Establishment Clause, free exercise will continue to suffer.”

The decision doesn’t just affect Montana students; it also casts serious doubt on the constitutionality of all Blaine amendments, said Becket attorney Diana Verm, who filed a friend-of-the-court brief in support of the mothers. “Blaine amendments are a nasty part of our nation’s history, representing the worst kind of religious bigotry from our past,” she said. “We are confident that this ruling will rid our country of these pernicious laws.”

The decision also may signal the high court’s openness to the accommodation of religious beliefs in other arenas, a hot topic as Americans fight for the right to operate according to their faith. In a statement applauding the decision, U.S. Attorney General William Barr concluded, “Such blatant discrimination against religion has no place in our constitutional system.” 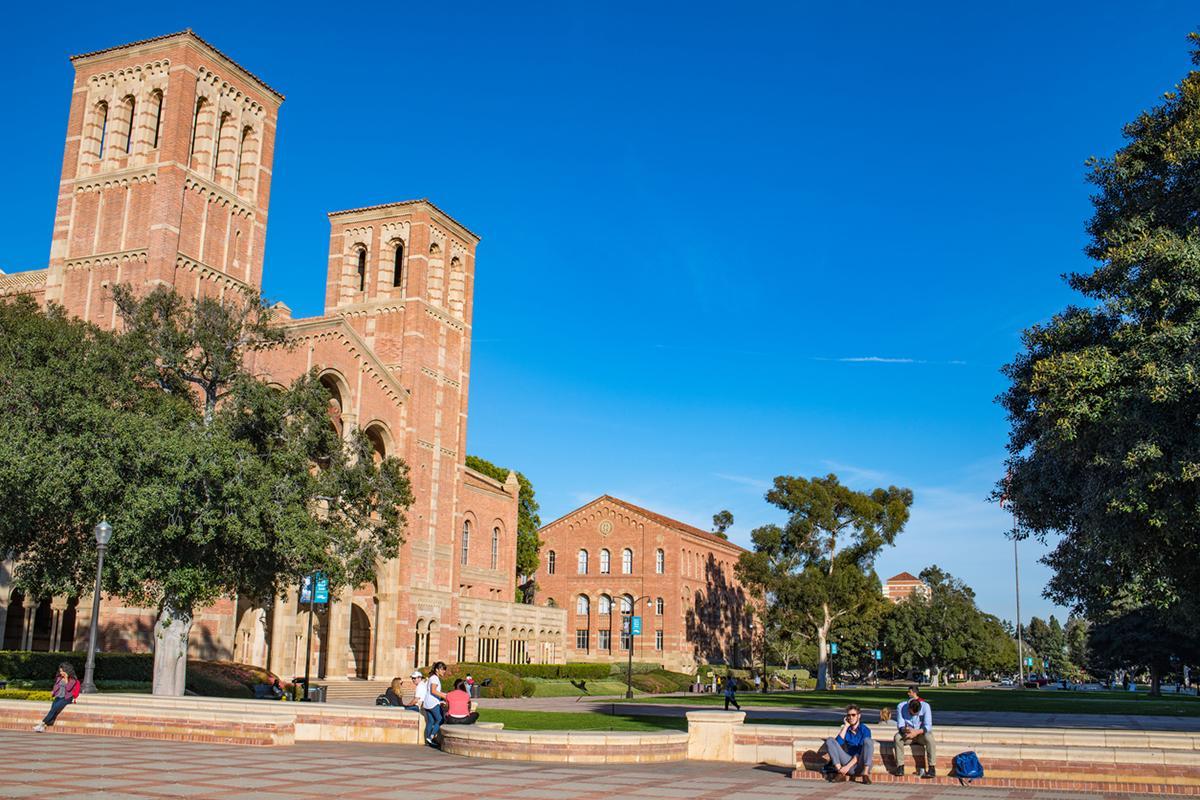 Even reading Martin Luther King Jr.’s “Letter From a Birmingham Jail” aloud in a university classroom can get a professor in hot water.

The U.S. Department of Education sent a letter on Thursday warning the university it “improperly and abusively targeted” Peris, violating both the First Amendment’s free speech guarantees and its own standard of conduct, The Wall Street Journal reported. The department told UCLA Chancellor Gene Block the school could face monetary penalties or a cutoff of federal research grants.

Earlier this month, the school suspended lecturer Gordon Klein for declining to modify exam requirements for African American students during protests over the death of George Floyd.

UCLA isn’t the only university facing questions about academic freedom. Michigan State University recently dismissed tenured professor Stephen Hsu from his post as senior vice president for research and innovation. Students accused him of racism because he believes that institutions should not categorically exclude scientific research into differences among population groups.

The University of Chicago reinstated professor Harold Uhlig last week to his post as editor of the Journal of Political Economy after reviewing claims he made racially discriminatory comments. Several economists had called for Uhlig’s ouster after a series of tweets in which he criticized the leaders of the Black Lives Matter organization’s position on defunding police, calling them “flat Earthers.”

And the challenges extend beyond higher education. Tiffany Riley, principal of a K–12 school in Windsor, Vt., is on administrative leave after making comments that some perceived as critical of the Black Lives Matter movement on a private social media page. The local school board is seeking to fire her. “I firmly believe Black Lives Matter, but I DO NOT agree with coercive measures taken to get this point across; some of which are falsified in an attempt to prove a point,” Riley said in her Facebook post, the Valley News West in Lebanon, N.H., reported. —S.W. 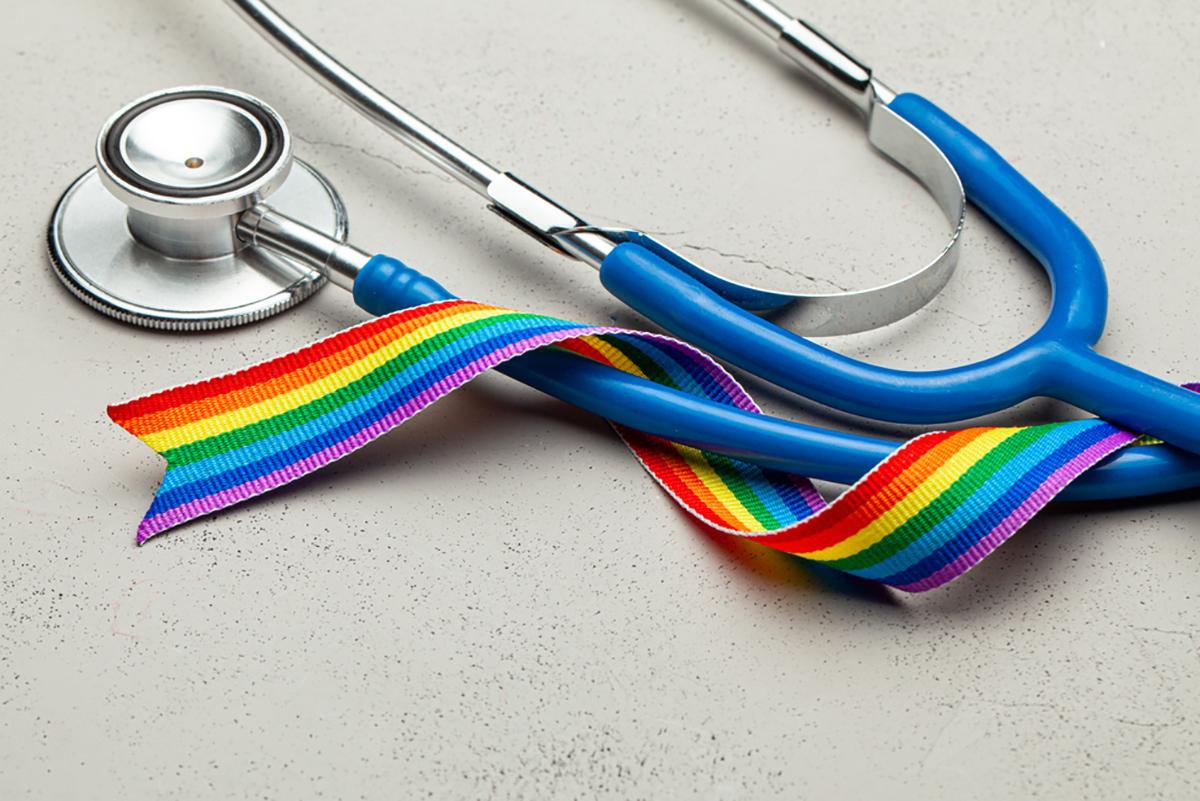 LGBT advocacy groups filed a lawsuit on June 22 after the Trump administration eliminated an Obama-era rule defining “sex” to include gender identity under the Affordable Care Act.

The 83-page complaint argues the U.S. Supreme Court’s recent decision in Bostock v. Clayton County undermines the new rule. The justices found the prohibition of discrimination based on sex under Title VII of the 1964 Civil Rights Act covers sexual orientation and gender identity, as well. Two men who identify as women filed a second lawsuit challenging the rules on similar grounds in a federal court in New York on Friday.

Section 1557 of the Affordable Care Act is based on Title IX of the Civil Rights Act, which bans discrimination in education and other federally funded programs. When it passed the new rule on June 12, the U.S. Department of Health and Human Services acknowledged Bostock but argued the binary biological character of sex takes on special significance in the healthcare context.

Proponents of the rule said it complies with court decisions and will protect the conscience rights of medical professionals who object to performing gender transition procedures and elective abortions.

“The new rule will help ensure that all patients receive top-notch care without forcing doctors to perform potentially harmful procedures in violation of their religious beliefs and medical judgment,” said Luke Goodrich, an attorney for the religious liberty law firm Becket. —S.W. 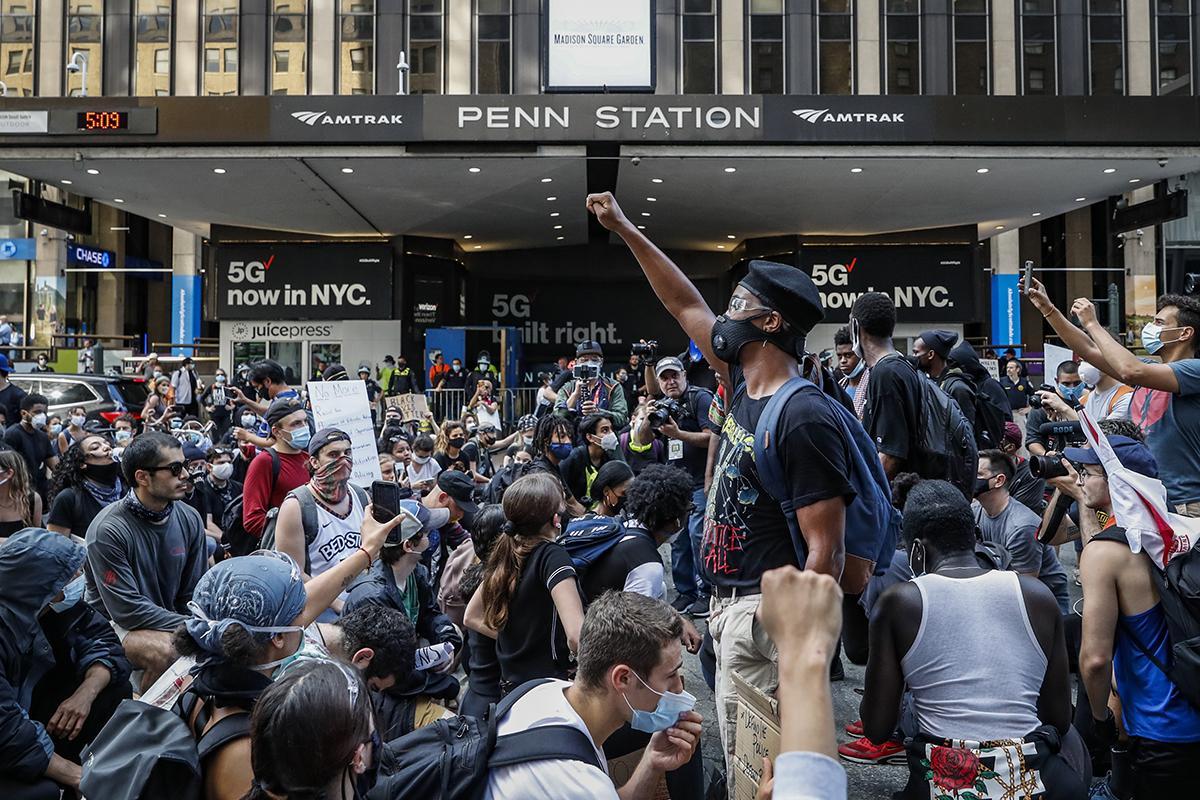 Sharpe found the executive order targeted religion and said the state had no compelling interest in treating places of worship differently than similar situations at restaurants or graduation ceremonies. The judge blasted Cuomo and de Blasio for “encouraging what they knew was a flagrant disregard of the outdoor limits and social distancing rules” during protests, adding, “By acting as they did, Gov. Cuomo and Mayor de Blasio sent a clear message that mass protests are deserving of preferential treatment.” —S.W.