After a 16-year break, the U.S. government has scheduled executions for five death row inmates.

U.S. Attorney General William Barr last week ordered the Federal Bureau of Prisons (BOP) to adopt an addendum to federal execution protocol designating a single drug, pentobarbital, as the means of death rather than the three-drug cocktail used previously. He ordered BOP acting Director Hugh Hurwitz to schedule executions for five death row inmates convicted of killing children and the elderly. Their deaths are set for December or January at the U.S. penitentiary in Terre Haute, Ind.

“Under administrations of both parties, the Department of Justice has sought the death penalty against the worst criminals, including these five murderers, each of whom was convicted by a jury of his peers after a full and fair proceeding,” Barr said. “We owe it to the victims and their families to carry forward the sentence imposed by our justice system.”

Following a botched execution in Oklahoma in 2014, President Barack Obama ordered the Justice Department to review possible problems with lethal injections, effectively placing a moratorium on executions. Prior to that, the last federal execution was in March 2003.

Barr said the review was complete and the new drug protocols settle the legal issues. But the battle over the death penalty will likely continue. The director of the Capital Punishment Project at the American Civil Liberties Union, Cassandra Stubbs, immediately announced that the organization intends to challenge Barr’s order.

Some see the Trump administration’s advocacy for the death penalty as out of step with a country that has slowly moved away from the practice. Democratic presidential candidate Sen. Kamala Harris of California called capital punishment “immoral and deeply flawed.” The Democratic front-runner, former Vice President Joe Biden, proposes a criminal justice reform plan that includes the elimination of the death penalty. Several states, including California, Washington, and New Hampshire, have nixed capital punishment in recent years. It is now outlawed in 21 states and the District of Columbia, and Pew Research in March found that even among states that allow the death penalty, some haven’t used it in more than a decade.

While public support for the death penalty has decreased since the 1990s, the General Social Survey by NORC at the University of Chicago shows 6 in 10 Americans still favor the practice.

Though Democrats have mostly opposed the death penalty, the question does not cut cleanly across ideological lines. WORLD editor in chief Marvin Olasky noted in 2013 that conservatives have shifted on the question, with more and more questioning whether it is a just practice and an effective deterrent. The question has proved particularly contentious among religious people, who hold a wide range of views on the topic.

Shortly after Barr announced the order, Bishop Frank J. Dewane with the U.S. Conference of Catholic Bishops issued a statement saying, “I am deeply concerned by the announcement.” He cited “unfair and biased application.” In 2018, Pope Francis pronounced the death penalty “inadmissible.”

Russell Moore, president of the Ethics and Religious Liberty Commission of the Southern Baptist Convention, responded to the pope by defending the government’s authority to “bear the sword” (Romans 13:1-5). “I cannot agree with Pope Francis that the death penalty is, in all circumstances, a violation of the command not to murder,” Moore wrote.

Christians also question whether the U.S. capital punishment system in particular lives up to Biblical standards of justice. As Olasky reported, capital cases in the United States rarely live up to the standard of two or three witnesses required in the book of Deuteronomy. And others, including Dewane, have expressed concerns about racial disparities and malpractice by prosecutors, among other issues.

There are about 60 people on federal death row, and the first federal inmate is scheduled to be executed on Dec. 9. 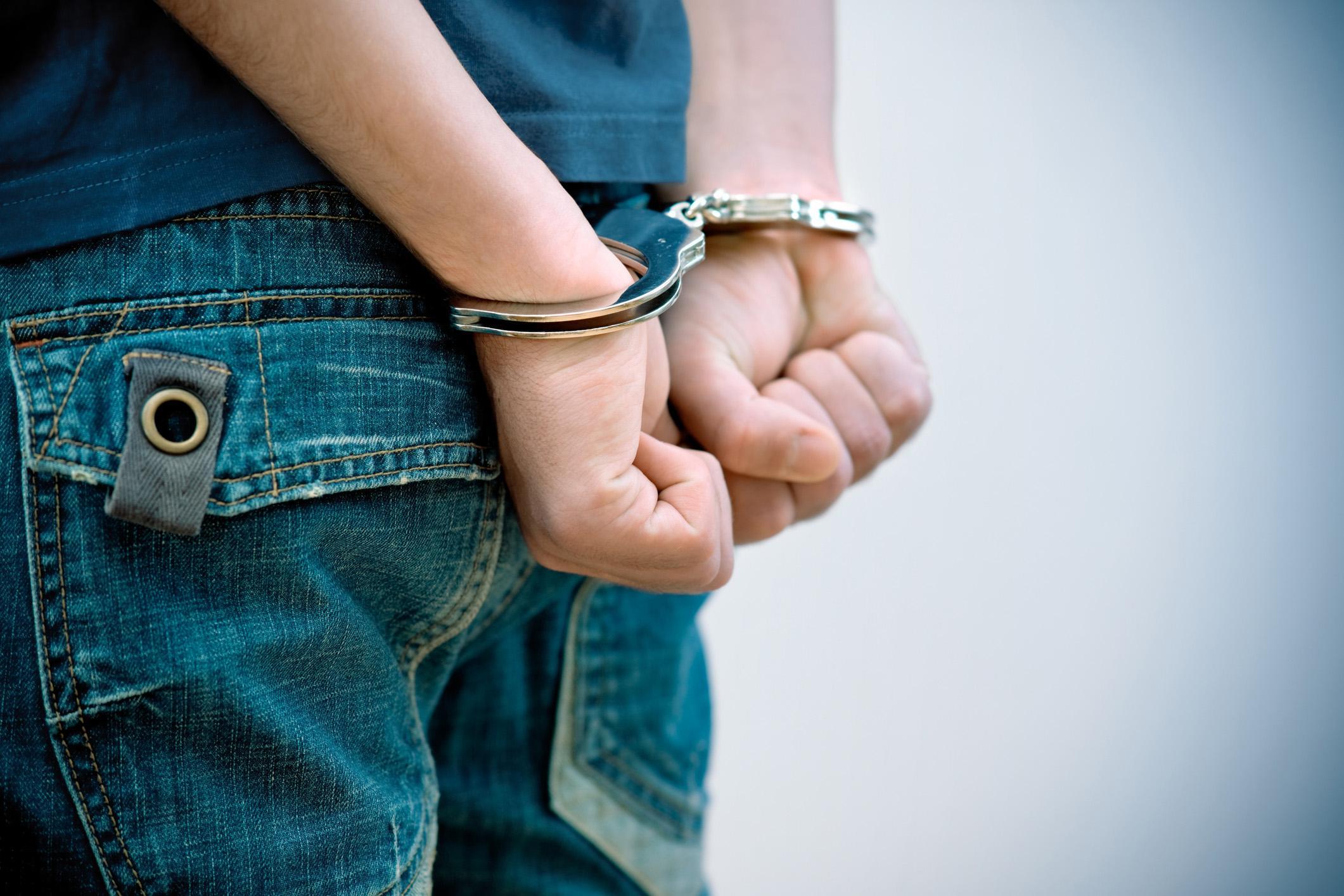 Oregon Gov. Kate Brown, a Democrat, signed a law last week that will significantly change the state’s juvenile justice system. Previous state law required prosecutors to try juveniles older than age 15 in adult court if they were charged with certain serious crimes, including sex offenses and murder. The new law allows a judge to decide whether to send the minor to adult court, and it offers a parole hearing to young offenders who have served half of their sentence.

The measure received bipartisan support, unlike a failed attempt in 2013 to pass similar legislation. Not everyone backed it: The Oregon District Attorneys Association tried to persuade lawmakers to let voters decide in a referendum, but Democrats refused. The law will take effect Jan. 1, 2020. —Charissa Koh

Challenging assumptions about policing and race

A study published last week tested the relationship between race and police shootings. Though racial minorities are more likely than whites to be shot and killed by police, having a more diverse police force won’t necessarily fix the problem, the study found. Analyzing 2015 data, the researchers discovered that white officers were not more likely to shoot minority civilians than any other officer. It was the first study that tracked the race of the officer, not just the victim, and it found that more police shootings of minorities happen in counties where more minorities are committing violent crimes. —C.K.