‘Remain in Mexico’ remains in place

The controversial policy tries to alleviate the complicated situation at the U.S. southern border

The Trump administration caught a rare break last week when the 9th U.S. Circuit Court of Appeals, often adversarial to the administration’s goals, ruled that the “Remain in Mexico” policy could continue. The controversial policy aims to give U.S. officials patrolling the southern border and detaining migrants some breathing room during a growing crisis.

The White House announced in December that migrants applying for asylum at the U.S. southern border would have to wait in Mexico while their cases were adjudicated. A U.S. District Court judge blocked enforcement of the policy on April 8, arguing it did not adequately consider the danger migrants could face in Mexico. The Trump administration appealed the decision, and the 9th Circuit said the policy could continue while the case makes its way through courts. The judges said the Mexican government’s commitment “to honor its international law obligations and to grant humanitarian status and work permits” alleviated the danger to migrants.

Border agents apprehended a total of 98,977 migrants in April, according to numbers released by Customs and Border Patrol last week. A report from last month said the number of families seeking entry at the border has increased 600 percent in the last year, and only about 15 percent of those families will be granted asylum after receiving their notice to appear in court. Full shelters and detention centers are forcing agents to parole many detainees into the United States, guaranteeing many migrants at least a few years to live and work in the country due to the backlog of cases. If their hearing goes against them, they could try to stay illegally and avoid being caught.

The “Remain in Mexico” policy, officially called Migrant Protection Protocols, was designed to help solve the space shortage and prevent people from disappearing on parole while they wait for their hearing. Opponents say the policy will hurt migrants with legitimate asylum claims because in Mexico they will not have the same access to lawyers who can help build their case.

Associated Press reporters recently visited eight cities along the U.S.-Mexico border and found 13,000 migrants waiting to enter the country. Every day, U.S. officials inform their Mexican counterparts how many can cross, and the next people on the waiting list are allowed into the United States for their interviews. Tijuana, Mexico, across the border from San Diego, had the most waiting migrants: about 4,800.

The case now awaits a full hearing in a lower court in San Francisco. Lawsuits from the American Civil Liberties Union, the Southern Poverty Law Center, and the Center for Gender and Refugee Studies against the policy are still playing out. 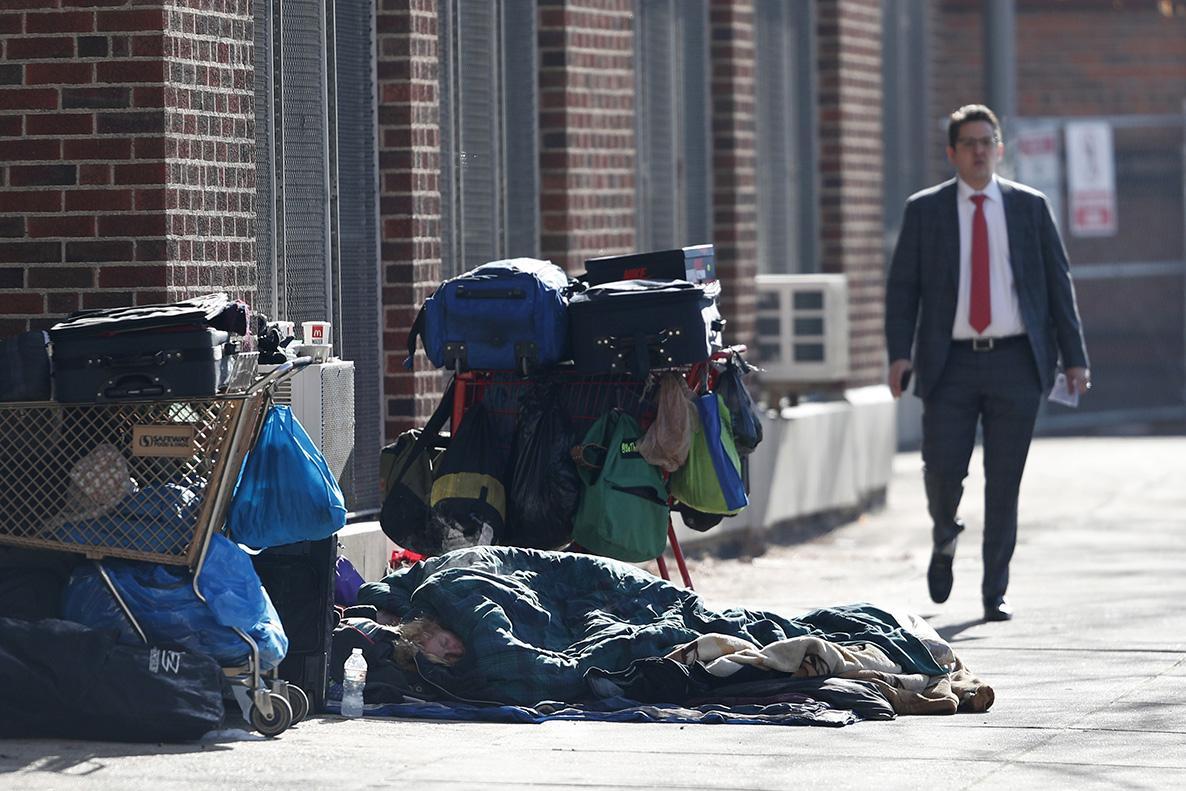 A man walks past a homeless person in Denver in February. Associated Press/Photo by David Zalubowski

Voters in Denver decided on May 7 to keep a ban on homeless people sleeping in public places.

A ballot initiative known as the “Right to Survive” would have repealed the ban and allowed people to sleep in parked cars or pitch tents on public property, among other things. Proponents of the initiative said the ban “criminalized homelessness” and violated basic human rights.

Local groups like the Downtown Denver Partnership and Together Denver joined forces and raised more than $2 million to oppose the initiative. “We know that homelessness is complex, and not an issue with a ‘one size fits all’ solution. We believe in the importance of continuing to work towards a multi-faceted, dignified approach,” the Downtown Denver Partnership said on its website.

In the end, more than 82 percent of Denver voters agreed to keep the ban in place. The issue likely will resurface in Denver’s June 4 mayoral runoff election. —C.C. 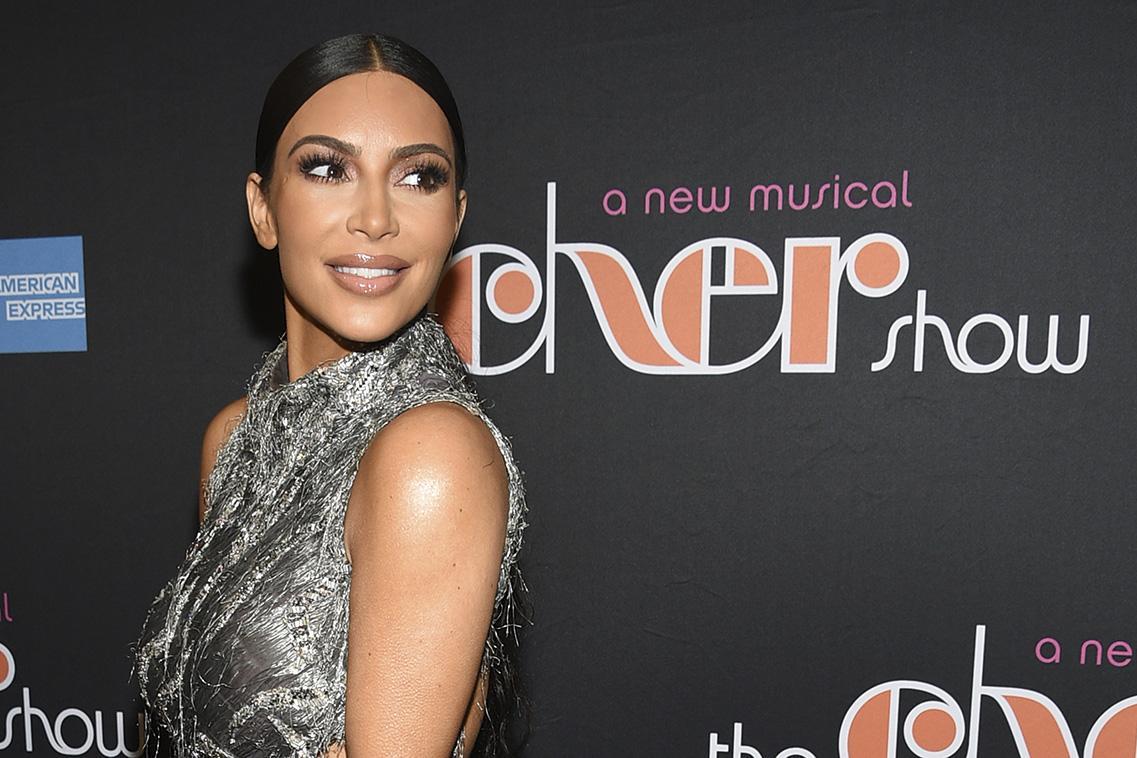 A man walks past a homeless person in Denver in February. Associated Press/Photo by David Zalubowski

Keeping up with criminal justice

In the last three months, reality TV star Kim Kardashian West has worked with two lawyers to secure the release of 17 prisoners who were serving life sentences for low-level drug offenses. Lawyer Brittany K. Barnett, who launched the 90 Days to Freedom campaign, and MiAngel Cody of Decarceration Collective represented the inmates, while Kardashian West provided the funds.

The Republican-majority Florida legislature on May 3 decided ex-felons must pay all court fines and fees before exercising their new right to vote, a right granted by a ballot initiative in November 2018. Since many inmates do not have the money they need when released, this could effectively block them from voting. The bill now waits for Gov. Ron DeSantis, a Republican, who has said he would sign it.

Supporters of Amendment 4 hailed it as a civil rights victory because voting restrictions on felons disproportionately affected African Americans. DeSantis called for lawmakers to clarify the new right, and Democrats claimed he was worried the ex-prisoners would largely vote against him in future elections. —C.C.