An Arizona Supreme Court ruling could influence other cases

The state’s highest court said the city of Phoenix cannot apply a nondiscrimination ordinance to the designers of custom wedding invitations. In a 4-3 decision, the court found Joanna Duka and Breanna Koski, owners of Brush and Nib Studio, have the right to decline to create custom invitations for same-sex weddings. Justice Andrew Gould, writing for the majority, put forward a sweeping defense of free speech and religious liberty.

“The rights of free speech and free exercise, so precious to this nation since its founding, are not limited to soft murmurings behind the doors of a person’s home or church, or private conversations with like-minded friends and family,” wrote Gould. “These guarantees protect the right of every American to express their beliefs in public.”

Duka and Koski, who are Christians, have clients sign a contract with language noting that the calligraphers will not do work “that communicates ideas or messages … that contradict Biblical truth, demean others, endorse racism, incite violence, or promote any marriage besides marriage between one man and one woman, such as same-sex marriage.” In 2016, they filed a preemptive lawsuit against the Phoenix ordinance, which levies jail time and fines to places of public accommodation for violating a nondiscrimination mandate that includes sexual orientation and gender identity as protected classes.

Gould dismissed attempts to portray the case as primarily about discrimination. Dissenting justices compared Duka and Koski’s concern to historic examples of prejudice, from the Jim Crow laws of the South to Phoenix shopkeepers posting “No Mexicans allowed” signs. Gould called such arguments “a one-sided analysis that effectively deprives plaintiffs of their fundamental right to express their beliefs.” He added, “No law, including a public accommodations law, is immune from the protections of free speech and free exercise.”

The decision offers persuasive reasoning to other courts, said Alliance Defending Freedom’s Jonathan Scruggs, who represented Duka and Koski. “The freedom the court upheld for Joanna and Breanna today is good for everyone,” he said following the announcement of the ruling. “Americans disagree about many issues, but we should agree on the freedom to disagree.”

Scruggs said courts hearing similar disputes have already cited the decision—including the case of Hands On Originals, a print shop that declined to design and print T-shirts for a gay pride festival. That case is pending before the Kentucky Supreme Court. Attorneys have also cited the decision in the appeal of florist Barronelle Stutzman’s case to the U.S Supreme Court and a third lawsuit involving Colorado baker Jack Phillips.

“Duka and Koski’s beliefs about same-sex marriage may seem old-fashioned, or even offensive to some,” Gould wrote in his ruling. “But the guarantees of free speech and freedom of religion are not only for those who are deemed sufficiently enlightened, advanced, or progressive. They are for everyone.” 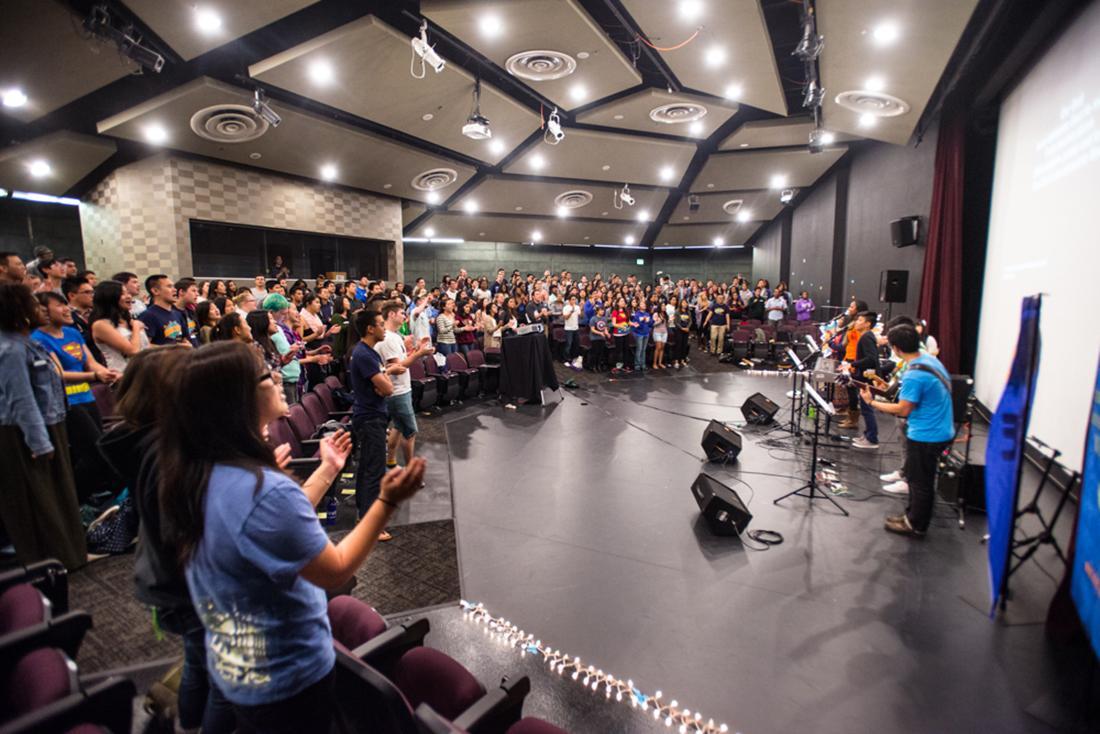 InterVarsity Christian Fellowship scored an important win in its ongoing fight to stay on campus at Wayne State University in Michigan. A federal court ruled Friday the ministry’s case against the school could proceed. InterVarsity sued in March 2018 after Wayne State denied it recognition because the student group required its leaders to embrace Christian doctrines, including prohibitions against sexual misconduct and homosexual activity.

In its decision, the U.S. District Court for the Eastern District of Michigan agreed the school may have targeted InterVarsity because of its religious beliefs and violated its freedom of speech, noting, “A reasonable inference from InterVarsity’s factual allegations is that Wayne State was not treating it the same as everyone else.” The case can now go to trial.

InterVarsity on its website describes years of challenges at more than a dozen public and private universities. Most disputes were amicably resolved, and colleges allowed the ministry to remain. Some, however, like Bowdoin College, Rollins College, Tufts University, and Vanderbilt University, balked and went unchallenged.

Like InterVarsity, the evangelical campus ministry Young Life welcomes all students but bars practicing homosexuals from volunteer and staff positions. Student government leaders at Duke University, a private school with a United Methodist heritage, recently rejected Young Life’s application for official status because of that policy. Ministry representatives have not commented on the decision. Eric Baxter, vice president and senior counsel for the Becket Fund, explained that while public institutions like Wayne State must comply with First Amendment guarantees, private entities may not have the same obligations, though relevant state laws or funding conditions may apply. —S.W. 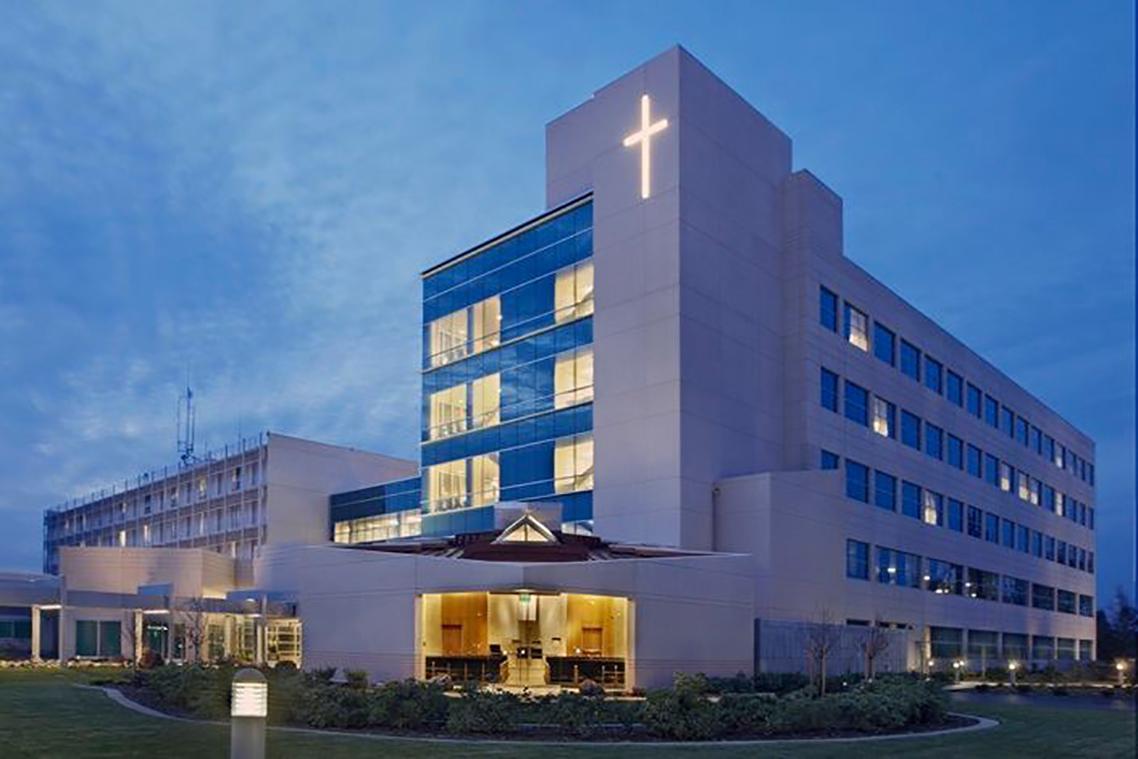 Last week, a California appellate court ruled that a Catholic hospital in Sacramento could face legal liability for failing to perform a hysterectomy as part of a female-to-male “transition.”

In 2016, the Mercy San Juan Medical Center, citing the U.S. Conference of Catholic Bishops’ healthcare directives, declined to perform the procedure as a treatment for the gender dysphoria of Evan Minton. Minton sued Mercy for gender identity discrimination, even though another hospital owned by the same company—but not Catholic-affiliated—performed the procedure three days later. A lower court dismissed the lawsuit, but the appellate judges ruled it could proceed.

“Catholic hospitals do not perform sterilizing procedures such as hysterectomies for any patient regardless of their gender identity unless there is a serious threat to the life or health of the patient,” Dignity Health, which owns the hospital, said in a statement. “Courts have repeatedly recognized the right of faith-based hospitals not to provide services based on their religious principles.” —S.W. 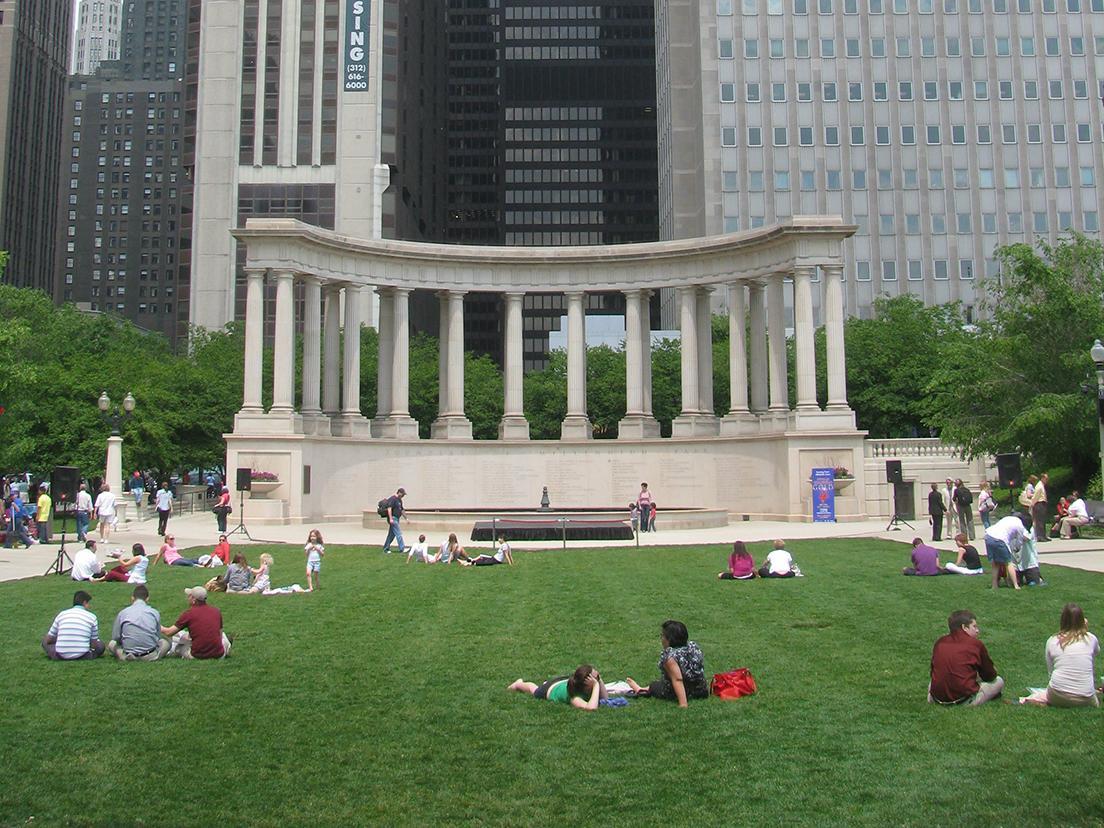 Four Wheaton College students are suing the city of Chicago after it said they could not evangelize in Millennium Park and failed to respond to their religious liberty and free speech concerns.

In a federal lawsuit filed last week, the students argued that park rules violated First Amendment rights for public forums. Those rules confine preaching and distribution of religious literature to a small portion of the park around Wrigley Square and the Millennium Monument. —S.W.