A playground in the Kenilworth-Parkside neighborhood of Washington, D.C., an area that has received numerous government poverty-fighting grants Associated Press/Photo by Charles Dharapak (file)

By spending around $100 billion a year, the United States could cut child poverty in half in the next decade. That’s the conclusion of a recent 600-page National Academies of Science, Engineering, and Medicine report, which offers two expensive options for lifting children out of poverty.

One option would expand the Supplemental Nutrition Assistance Program (more commonly known as “food stamps”) and housing vouchers and increase the earned income tax credit and the child and dependent care tax credit for working families. That plan would cost the government $90 billion a year, but would purportedly bring 300,000 people into the workforce and cut the U.S. child poverty rate in half. Another option costs $109 billion a year and would increase the tax credits, raise the minimum wage, allow immigrant families to receive government aid without restrictions, and provide a $2,700 yearly allowance for each child, all on top of the first program’s benefits, creating twice as many jobs while also cutting U.S. child poverty in half.

Critics of the report argue the proposals’ emphasis on direct assistance is ultimately harmful to families’ long-term flourishing.

“The proposals largely ignore, and risk undermining, the work-based reforms that took place over the last generation and helped millions of families lift themselves out of poverty,” wrote Matt Weidinger, a fellow at the American Enterprise Institute. He pointed out that after the 1996 welfare reform law, low-income parents started working more, and the strong economy plus an increase to the earned income tax credit led to a significant reduction in child poverty.

“This report could become just the latest example of how the ‘consensus solution’ to poverty is to ‘hand people cash’ without requiring much or even any work in exchange,” Weidinger warned, instead suggesting “work and earning by parents is the better, more enduring, solution to poverty.”

“When people engage in meaningful economic activity they actualize their dignity as beings created in God’s image,” the institute states on its website. “Work is more than a way to make a living; it is a form of participating in God’s creation.”

Robert VerBruggen, a research fellow for the Institute for Family Studies, pointed out that the report’s authors go out of their way to avoid endorsing programs that boost work or marriage. He praised much of the work that went into the lengthy report, which Congress commissioned in 2015, but instead of demanding a plan to cut child poverty in half in 10 years, VerBruggen said Congress should ask for more research on how to encourage work and marriage to help Americans flourish.

“In insisting on an ‘evidence-based’ plan for reducing child poverty by half in just 10 years, Congress stacked the deck in favor of raw transfers to the poor,” he said. 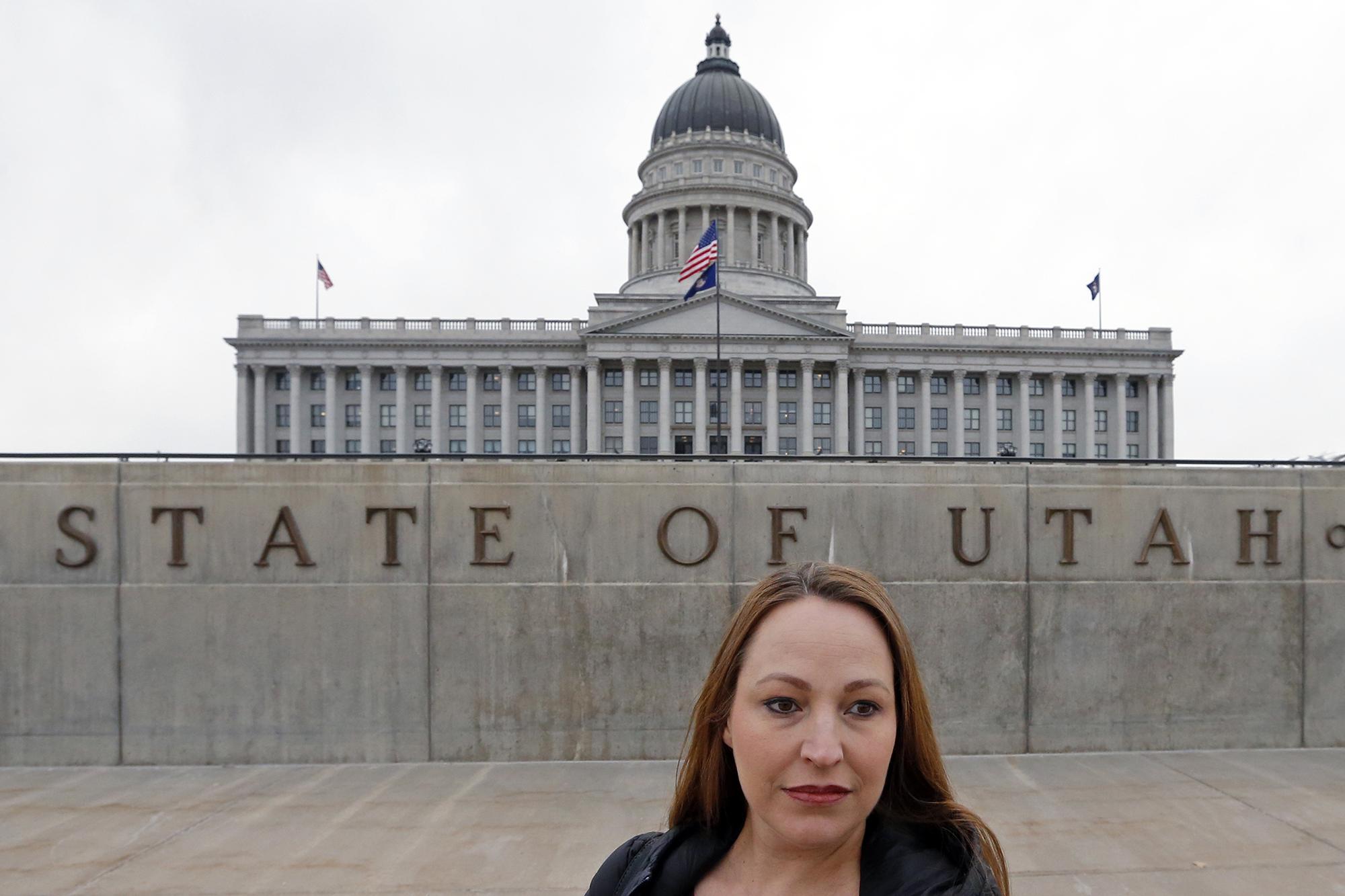 Michelle Aldana, a former prisoner who gave birth while shackled in 2001 Associated Press/Photo by Rick Bowmer

Utah and three other states are trying to pass laws during their current legislative sessions that will ban shackling inmates during childbirth. More than 20 states have passed laws against this once-common practice.

A new federal criminal justice reform law, the First Step Act, ends the practice of shackling women during childbirth in federal prisons. Proponents claim preventing women from moving during labor increases medical risks and there are no documented cases of women escaping during childbirth. About 12,000 pregnant women are incarcerated in U.S. jails or prisons each year, according to the American Civil Liberties Union. —Kiley Crossland 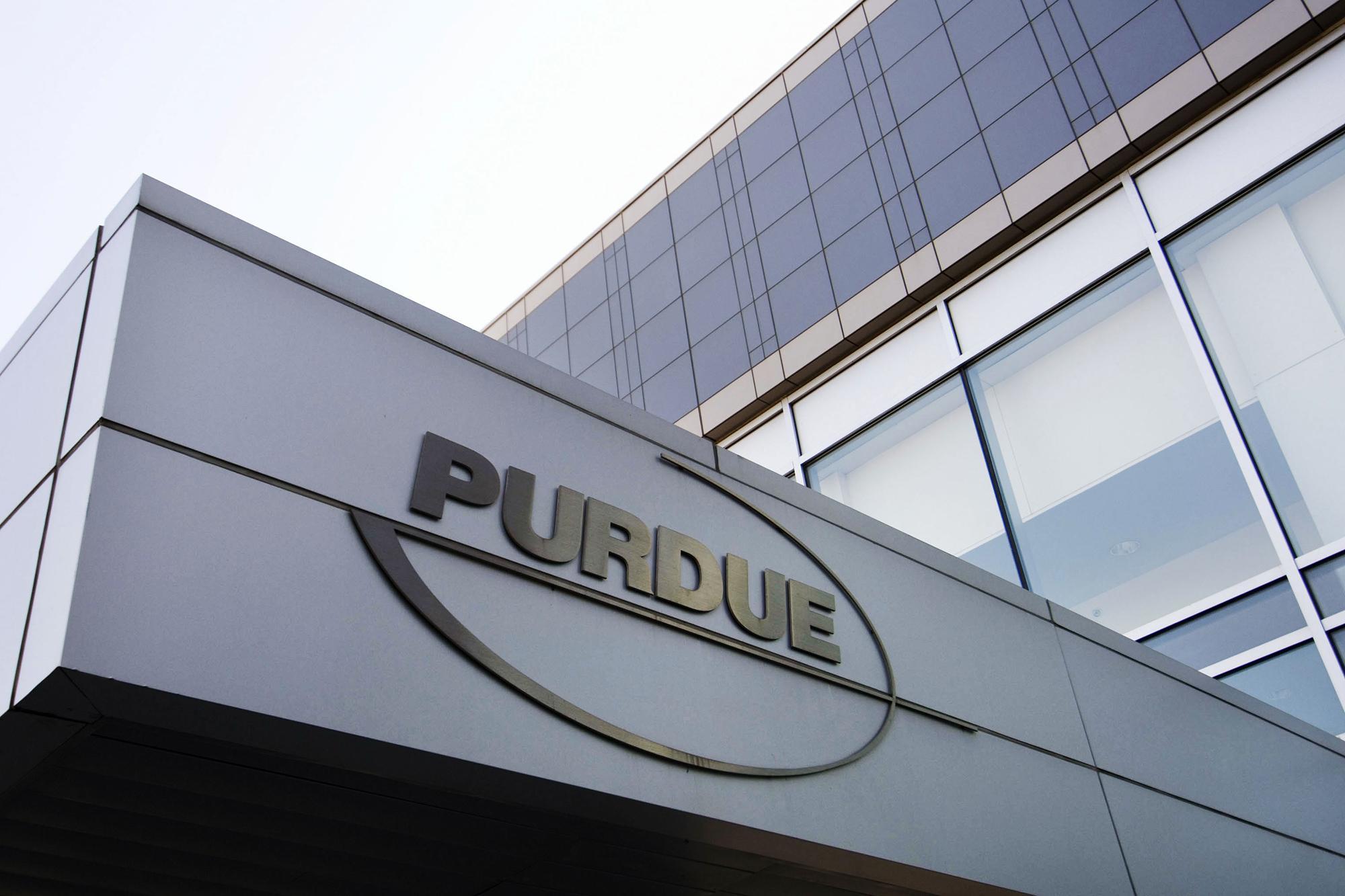 Michelle Aldana, a former prisoner who gave birth while shackled in 2001 Associated Press/Photo by Rick Bowmer

OxyContin makers out of cash?

Executives at Purdue Pharma, the privately owned company that produced the narcotic drug OxyContin, said last week they are considering filing for bankruptcy. The company faces lawsuits from 36 states and more than a thousand other suits filed by cities and counties.

The lawsuits blame Purdue Pharma for playing a part in the opioid crisis, claiming that instead of revealing the addiction risk of OxyContin, the company deceived patients and doctors.

Filing for bankruptcy would stop new cases from progressing against the company and likely allow it to pay less in settlements overall. —C.C.