Chance the Rapper just put out a 1 hour, 17 minute rap album extolling the joys of marriage and family, but critics don’t seem to want to hear it.

“Pure marital bliss is challenging to render as richly textured,” wrote Jon Caramanica of The New York Times. Rolling Stone’s Danny Schwartz said the album was filled with “incessant hem kissing.” Their takeaway: Love is not as entertaining as lust.

The Big Day argues the opposite, though, in 22 tracks exploring Chance’s commitment to his new wife, his hopes for their future, and the road that led them to their own big day on March 9 of this year. The Chicago rapper, whose full name is Chancelor Bennett, has spoken openly of his faith in Jesus Christ throughout his career. When he accepted the Grammy for best new artist in 2017, he shouted, “Glory be to God. I claim the victory in the name of the Lord!”

Some of the tracks on his latest album explore his struggles with sin and rebellion, which at times have gotten in the way of his relationship with his now-wife, Kirsten. The two had a daughter in 2015, but Kirsten later became celibate, was baptized, and spent time away from Chance. In an interview with fellow rapper Nicki Minaj for Apple Music, he said, “You're never fully, fully sanctified, so I had to keep figuring it out. … When my girl was gracious enough to have me back, it changed my whole life. Now I know exactly where it all comes from.”

Elsewhere on The Big Day, the rapper lets loose a free flow of praise and exaltation: “Eyes closed, right now sayin’, Lord of Lords / I know you gave abundantly, even gave up your son for me. … And I love to say your name, it come from my diaphragm.” Confusingly, many of tracks also include R-rated obscenities. Chance’s collaborators, a star-studded group that includes Minaj and John Legend, might have contributed some of the foul language, but Chance uses it freely, too. He has been adamant in the past that he doesn’t consider himself a gospel rapper, and he seems to be going out of his way to prove it.

Still, the album consistently preaches that God’s covenant of marriage is one of life’s greatest gifts. That may seem like a no-brainer to those who have experienced the lasting power of a Christ-centered marriage, but the concept likely is foreign to many of Chance’s young fans. At age 26, Chance is on the young side for a married man; 29 is the average age of first marriage for men in the United States. Forty percent of children are born to unmarried parents, according to the U.S. Centers for Disease Control and Prevention. Chance and Kirsten’s first daughter, Kensli, was one of them, but their next child won’t be. They are expecting a baby in September. Arguably the most powerful moment on The Big Day happens in the spoken track “Our House,” which captures the excitement of a little girl whose parents have just married: “Now I only have one house and all my dolls are all together.”

Chance’s critics aren’t entirely wrong. At times, love is more boring than lust, at least by the world’s standards. But Chance didn’t get married just for his own entertainment. He believes in the power of marriage to strengthen individuals, build up families, and bring glory to God. It’s a culturally subversive message that, as the Apostle Paul wrote, “is foolishness to those who are perishing, but to us who are being saved, it is the power of God” (1 Corinthians 1:18). 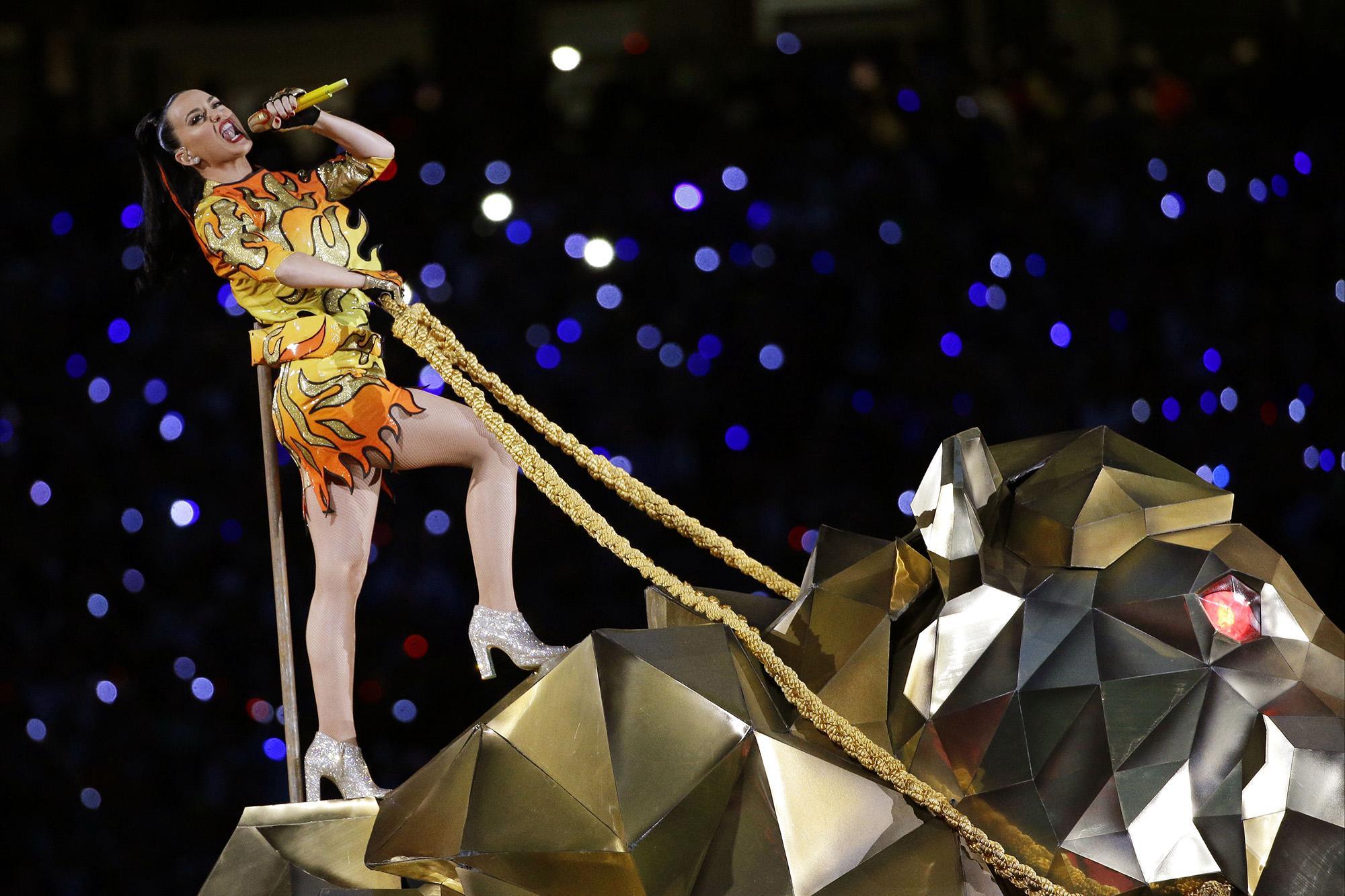 Flame’s lawyers told jurors Perry’s song earned $41 million, a figure Perry and her legal team disputed. Perry and her co-writers also argued that the beat riffs “Joyful Noise” were so simple they hardly qualified for copyright protection. They also said that they had never heard the song, even though it appeared on an album that earned a Grammy nomination for best rock or rap gospel album.

For Flame, whose real name is Marcus Gray, the verdict vindicates his gospel-themed song, which he said suffered from its association with Perry’s. “Dark Horse” was rife with black magic, witchcraft, paganism, and Illuminati references. —Mary Jackson

Harold Prince, a director and producer of some of the most endearing Broadway musicals in theater history, died Wednesday after a brief illness, his publicist said. He was 91. Some of his best-known shows included The Phantom of the Opera, Fiddler on the Roof, Damn Yankees, Cabaret, The Pajama Game, and West Side Story. Prince had a knack for pushing theatrical boundaries and picking challenging, offbeat characters to musicalize. He won a staggering 21 Tony Awards, the most for any individual in multiple categories. —M.J.