The study was republished with few changes despite vitriolic condemnation

The academic journal PLOS One this week affirmed the findings of a study on rapid-onset gender dysphoria that sparked a national debate about transgenderism and teens.

The journal released a revised version of an August 2018 paper by Brown University professor Lisa Littman that suggests gender dysphoria in teens could be a social contagion and a maladaptive coping mechanism. The study has a new title, softened language, and a republication notice, but the primary findings remain unchanged.

Littman studied surveys of 256 parents of children who identified as transgender during adolescence after a gender dysphoria–free childhood. She found the vast majority were female and that most had at least one mental health disorder prior to the onset of their gender dysphoria. More than 86 percent of the parents reported that prior to declaring themselves transgender, their children had an increase in social media use or belonged to a friend group in which one or multiple friends came out as transgender in a similar timeframe.

Within days of the paper’s publication, transgender activists roared that the paper was “transphobic” and biased. Within a week, PLOS One posted a comment on the study saying it would seek further expert assessment of its methodology and conclusions, and that same day, Brown University pulled its press release on the paper and disavowed Littmann’s conclusions.

Senior members of the journal’s editorial team, two academic editors, a statistics reviewer, and an academic who treats gender incongruence in adolescents conducted a six-month review of the study. In the end, they made only cosmetic corrections. They determined Littman needed to reframe the paper in a way that clarified that it was a study of parental reports, that parental reports had limitations, and that rapid-onset gender dysphoria was not a clinical diagnosis. Other than the addition of a few missing values in one table, the results section was unchanged.

But the journal is still trying to smooth things over with transgender advocates who were critical of the study.

Editor-in-chief Joerg Heber issued a public statement on Tuesday supporting the study as a “valid contribution to the scientific literature” but also apologizing “for oversights that occurred during the original assessment of the study.” He also included a two-paragraph apology to transgender and “gender-variant” people for shortcomings in the original publication and affirmed the journal’s commitment to being “an inclusive, open, and non-discriminatory publisher that deeply cares for the concerns of the [transgender] community.”

Littman, who was vilified on social media and lost a consulting job over the controversy, continues to stand by her research and said she plans to keep studying the phenomenon of rapid-onset gender dysphoria.

“I realize now that other academics have received this type of pushback and more,” said Littman in a lengthy interview with Quillette published on Tuesday. “It’s part of a larger issue surrounding the study of gender dysphoria where, if the research findings or opinions are not consistent with a very specific gender narrative, there are efforts to shut down the discussion.”

Despite the controversy and contention, Littman said she believes a lot of good has come from her study, including a better understanding of the phenomenon by clinicians and parents. She also noted one “amazing outcome.” A group of women who identified as transgender males in their teens and have since desisted found each other and formed a group called the Pique Resilience Project to talk about rapid-onset gender dysphoria online.

“Dr. Littman and her very important work have been doubly vindicated—essentially having undergone the peer review process twice and coming to the same conclusion,” Michelle Cretella, the executive director of the American College of Pediatricians, told me. “However, it remains deeply disturbing that a scientific journal would kowtow to the bullying tactics of transgender activists. Dr. Littman’s work should not have been forced to undergo a second round of review.” 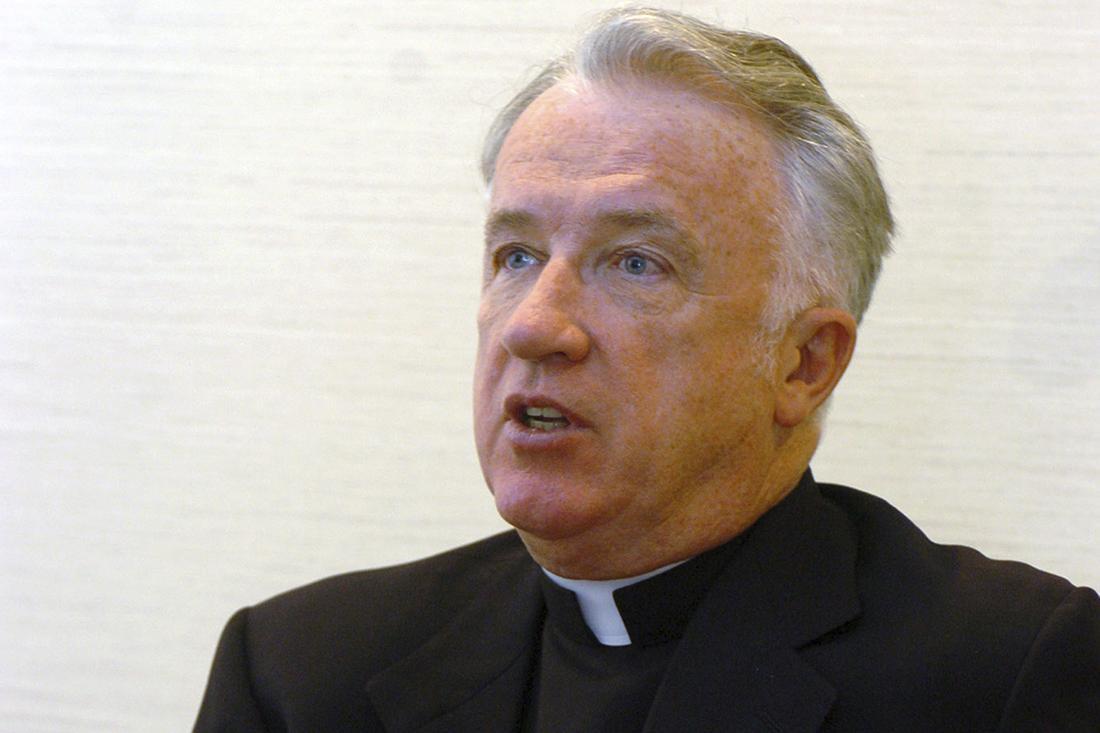 West Virginia vs. the Catholic Church

“The Catholic Church has been covering up, concealing, and denying that it’s harbored child-molesting priests for a long time, including right here in West Virginia,” Attorney General Patrick Morrisey said at a news conference on Tuesday.

The suit claims the Diocese of Wheeling-Charleston and former Bishop Michael Bransfield employed admitted sexual abusers and priests credibly accused of child sexual abuse without adequate background checks. In one instance, the diocese assigned a man accused of child sexual abuse while working at a seminary in Pennsylvania to the position of director of a summer youth camp. After accusations of sexual abuse at the summer camp, the same man, the Rev. Victor Frobas, was then assigned to work as a chaplain at a Wheeling, W.Va., Catholic high school. He later pleaded guilty to charges that he molested two boys at a parish outside St. Louis and served two years in prison before he died.

In a first-of-its-kind move, West Virginia is bringing the suit under the state’s consumer credit and protection act, asserting the Catholic Church defrauded consumers, namely parents purchasing services for their children, by hiring abusers as camp and school workers.

A spokesman from the diocese issued a statement saying some of the allegations are not accurate and it would address the litigation “in the appropriate forum.” —K.C. 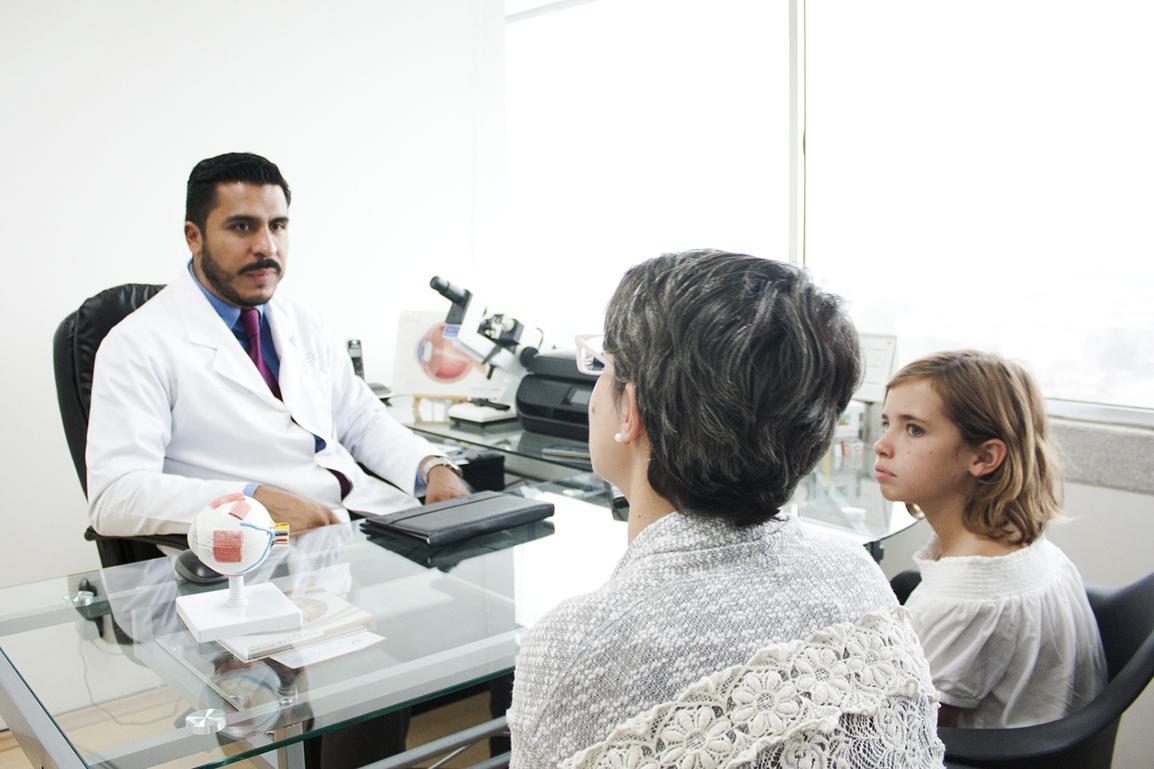 The Journal of Clinical Endocrinology and Metabolism recently published a letter to the editor written by five researchers critical of the Endocrine Society guidelines for treating transgender people. The journal published the guidelines in 2017, recommending puberty blockers and high-dose cross-sex hormones or gender-affirming therapy (GAT) for gender dysphoria. The letter is the first published critical response to the guidelines.

“The health consequences of GAT are highly detrimental, the stated quality of evidence in the guidelines is low, and diagnostic certainty is poor,” reads the letter. “How can a child, adolescent, or even parent provide genuine consent to such a treatment? How can a physician ethically administer it knowing that a significant number of patients will be irreversibly harmed?” —K.C.

A Christian adoption agency posted a note on Facebook last week about an infant with microcephaly, a debilitating brain development condition, that needed an adoptive home. The overwhelming response—thousands of emails and phone calls from people expressing interest in adopting the baby named Tommy—crashed the agency’s website.

“It has greatly inspired our staff,” Nightlight Christian Adoptions President Daniel Nehrbass told me. “We worried that we would have difficulty finding a family. We never knew there were so many kind-hearted people out there!” —K.C.

The age of individualism has reached a new milestone. A New York Times article last week explored a new trend: unimoons. The Times reported that a growing number of couples are deciding to honeymoon separately after their wedding. —K.C.