Hundreds of priests and nuns on Wednesday joined protesters on the streets of Sri Lanka’s capital city of Colombo. Several held up signs that read, “Stop hoodwinking the public” and “Silence betrays the country.”

“How could people be so insensitive when people are crying out for basic human needs?” the Rev. Cecil Joy Perera said. “This insensitivity must be crushed.”

Sri Lanka is facing its worst economic downturn since its independence, fueling frustration with the ruling class. Protests are widespread: Hundreds have gathered this month in spontaneous demonstrations from Colombo to beachside towns in the south. On Monday, protesters stormed the homes and offices of the ruling party lawmakers.

Sri Lankans have suffered months of food and fuel shortages, long queues to buy fuel, and daily power cuts of eight hours or more. The government said the pandemic cost the economy $14 billion over the past two years. The country’s foreign reserves shrunk to $1.9 billion in March as the government tried to clear off some of its growing foreign debt. The combination has left the country unable to pay for imported goods.

The hardship sparked anger against the political dynasty and calls for President Gotabaya Rajapaksa to step down. Rajapaksa’s older brother serves as prime minister, while about five other family members hold ministerial positions in the government.

Rajapaksa revoked a state of emergency declared last week but has insisted he won’t step down. He proposed a unity government to handle the crisis, but the leading opposition party rejected the recommendation. His entire Cabinet besides the prime minister resigned on Sunday. The stalemate has sparked concerns of worsening unrest as many now believe the ruling party has lost its mandate to lead.

“People are not going to settle for anything other than them all leaving,” Chantal Cooke, a protester in Colombo, said. “They want all of them out.” 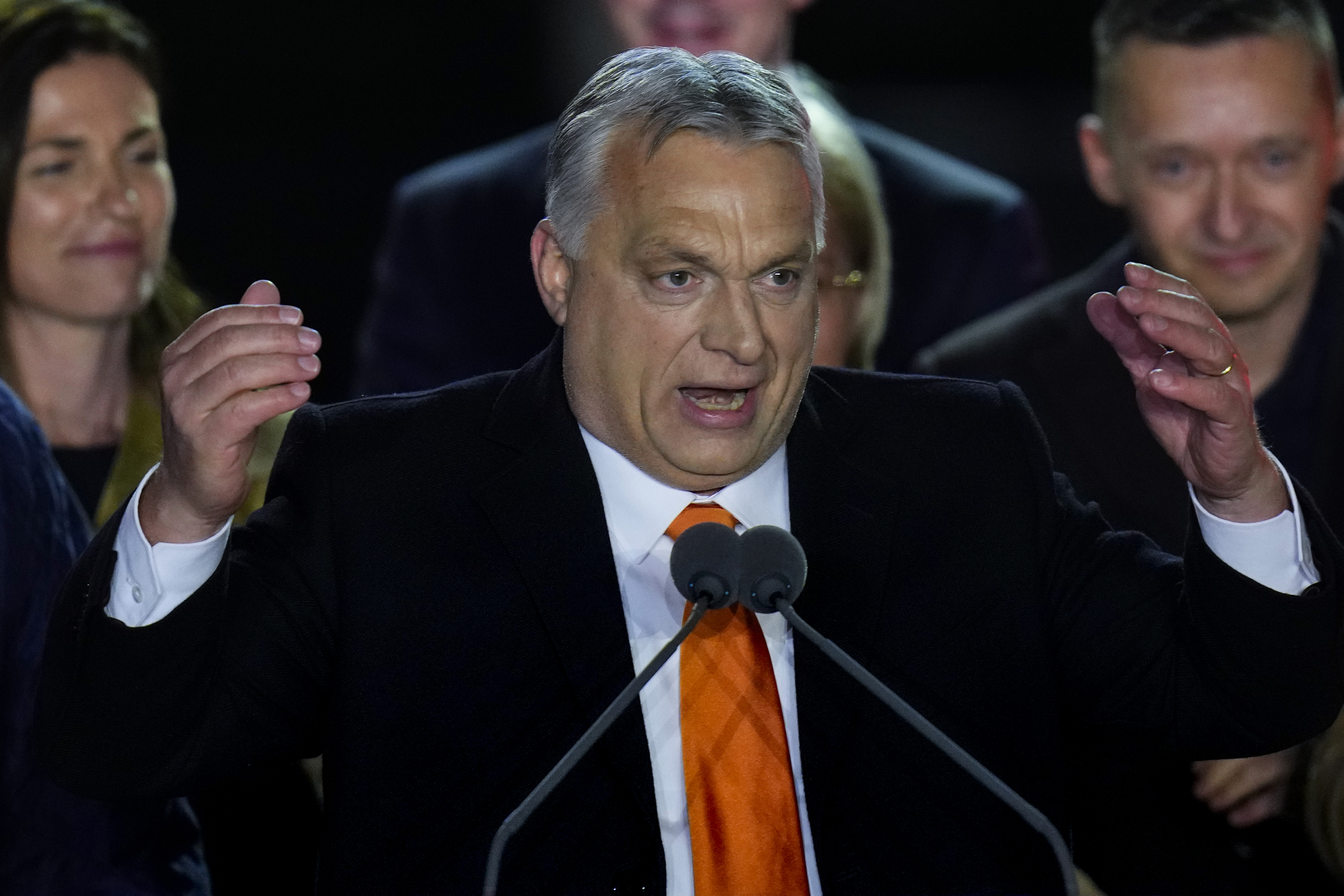 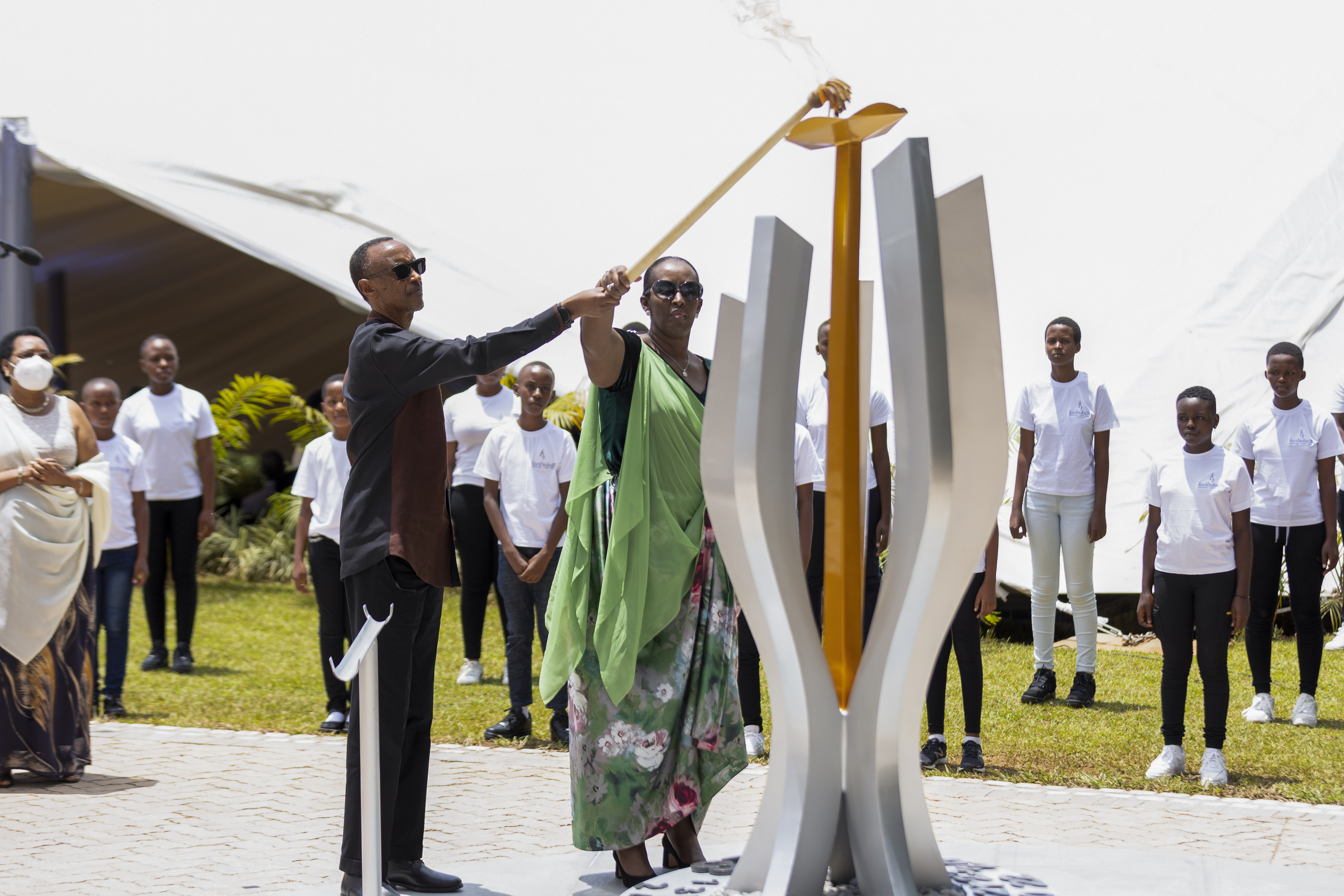 Rwandan President Paul Kagame (left) and his wife Jeannette Kagame light the flame of remembrance at the Kigali Genocide Memorial in Rwanda on Thursday. Associated Press/Photo by Muhizi Olivier

Thursday marked the 28th anniversary of the start of Kwibuka—the remembrance of the 1994 Rwandan genocide that saw majority Hutus kill more than 800,000 people mostly from the Tutsi tribe in 100 days. Rwandan President Paul Kagame laid a wreath at a memorial site in the capital, Kigali. The Health Ministry also deployed more than 80,000 health workers to counsel trauma victims across all districts.

Nadine Umutoni, a Tutsi survivor, told Canada’s Global News how her familial connection and loss led her to start a coffee company.