Small-screen platforms pull shows over depictions of police and race

The opening sequence of the long-running reality show Cops used to call up images of men and women in badges going after criminals as a reggae group sang, “Bad boys, bad boys, whatcha gonna do, whatcha gonna do when they come for you?” Now, in the wake of several high-profile deaths of African Americans involving police officers, activists are coming for shows that focus on law enforcement.

Executives at the Paramount Network have canceled Cops, which pioneered the police ride-along genre and aired for more than 30 years. That show’s audience dwindled in recent years, but another police series that got axed last week ranked as one of the most popular on cable and the highest-rated show on A&E.

Live PD had been involved in controversy before the death of George Floyd in Minneapolis sparked recent protests. In 2019, the series filmed part of a police chase in Austin, Texas, that ended with Javier Ambler, a black man, dying of heart failure while in police custody.

Some activists complain that any depiction of the “good cop” trope in entertainment shields police officers from accountability. A writer for Rolling Stone argued for the cancellation of Law and Order: SVU, calling the main character, Capt. Olivia Benson, a fantasy that reinforces the idea that good police officers exist. Some Twitter users even joked that the kids’ show Paw Patrol needed to go because of the heroism of its cartoon canine cop, Chase. Others took the idea more seriously, including a critic at The New York Times.

Portrayals of the police aren’t the only shows coming under scrutiny from activists. Last week, HBO Max removed 1939’s Gone With the Wind, a romantic epic set during the Civil War, because of its depictions of race and its glorification of Southern slaveholders. The movie holds the record for inflation-adjusted box-office receipts, and it won eight Academy Awards, one of which went to Hattie McDaniel, the first African American to win an Oscar.

Similarly, Vulture reported that Amazon is thinking about removing The Dukes of Hazzard from its ad-supported IMDb TV streaming service. The scripts of the popular comedy from the early 1980s don’t contain racially insensitive material, but the Confederate flag painted atop its iconic car named “The General Lee” remains controversial.

Protests in the United States have sparked similar conversations about race in Britain. Netflix has dropped three British comedies—Little Britain, The Mighty Boosh, and The League of Gentlemen—because of instances of blackface, The Guardian reported. The streaming service BritBox also pulled Little Britain from its lineup.

The BBC streaming service UKTV also removed an episode of Fawlty Towers because it “contains racial slurs.” However, after John Cleese, the 1970s comedy series’ star and co-writer, penned a series of tweets calling the BBC “cowardly and gutless and contemptible,” the company promised to reinstate the episode with a content warning. In an interview, Cleese defended his satirical use of a racial slur: “If you put nonsense words into the mouth of someone you want to make fun of you’re not broadcasting their views, you’re making fun of them.”

Meanwhile, Gone With the Wind is looking to make a comeback of its own. After HBO Max’s announcement, the movie has spent the last week at the top of Amazon’s bestseller lists for both DVD and Blu-ray movies. Jacqueline Stewart, an African American film professor and a Turner Classic Movies host, said HBO Max planned to bring back the movie with a historical introduction from her.

No word yet on whether any other networks will ride along with Cops in the future or pick up any of the other canceled shows. 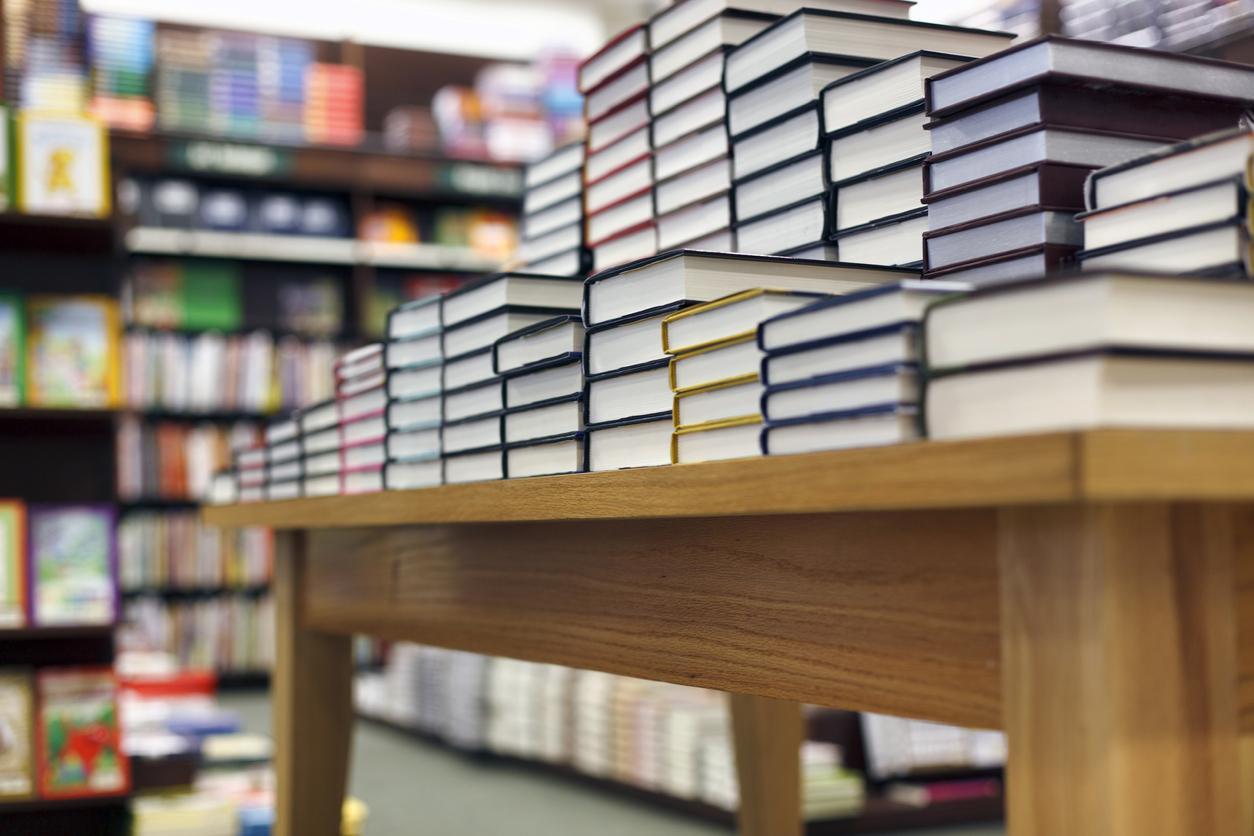 Authors are challenging the publishing industry to reflect on whether it has treated minority writers unfairly. Using the hashtag #PublishingPaidMe, authors began comparing notes on social media this month on how much they received for book advances.

To secure the rights to an author’s creative work, publishers pay pre-publication advances of the royalties they expect a writer to earn once a book comes out. The amount of an advance isn’t “about actual sales projections but about competition, or the fear of competition,” writing professor and author Danielle Evans explained on Twitter. “A writer gets a big offer so that the book doesn’t go to another publisher.”

“I, a totally unknown white woman with one viral article, got an advance that was more than double what [Gay] got for her highest advance. #publishingpaidme $400,000 for How to Fall in Love With Anyone,” author Mandy Len Catron wrote.

The tweets offer anecdotal evidence of racial disparity in an industry known for keeping its finances secret. Two African American authors started the online movement because they felt publishing houses offered weak responses to the death of George Floyd and the movement for racial equity that followed. Several board members have resigned from institutions such as the Poetry Foundation and the National Book Critics Circle in both protest and defense of publishing organizations. —Lynde Langdon 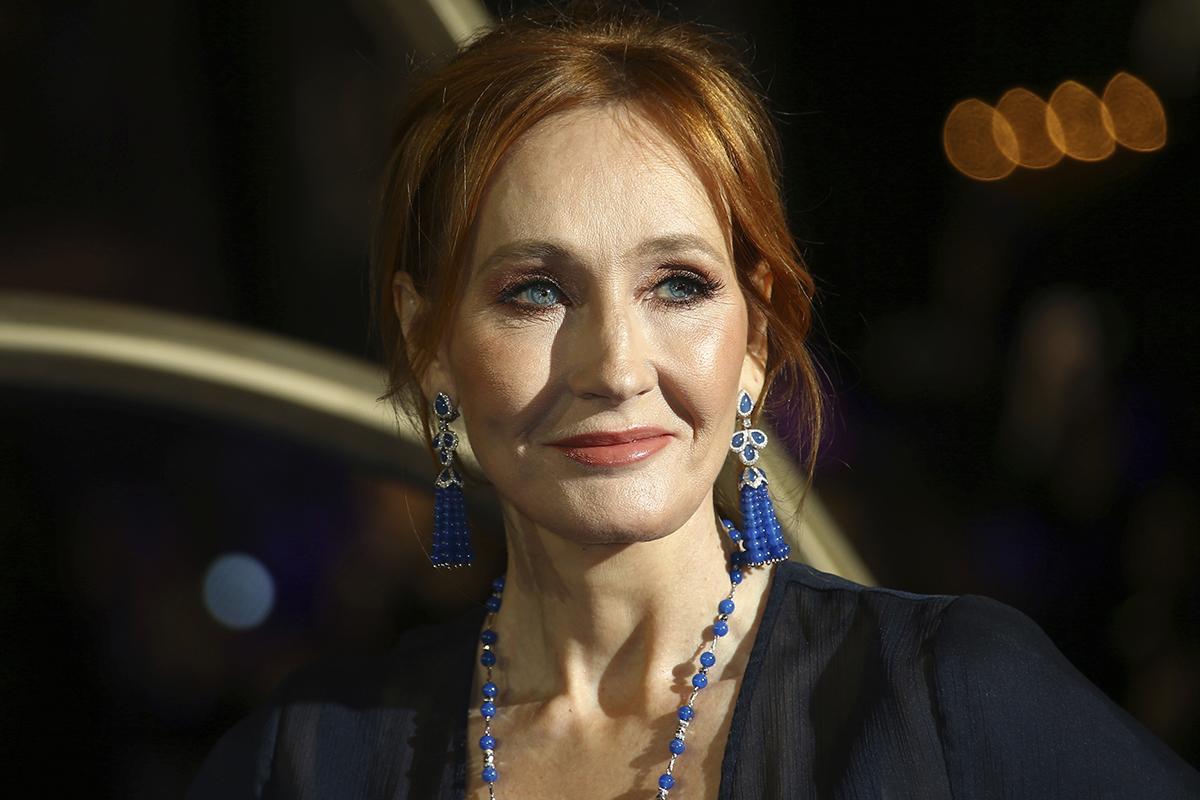 A row over Rowling

Call her too big to cancel.

Several staff members at the publishing company Hachette UK, upset over J.K. Rowling’s recent statements on transgenderism, announced they were no longer willing to work on her new children’s novel, The Ickabog.

“These staff are all very ‘woke’, mainly in their 20s and early 30s, and apparently it is an issue they feel very strongly about,” an anonymous Hachette insider told the Daily Mail.

The publisher, however, was having none of it. It released a statement late on Monday backing the Harry Potter author: “We will never make our employees work on a book whose content they find upsetting for personal reasons, but we draw a distinction between that and refusing to work on a book because they disagree with an author’s views outside their writing, which runs contrary to our belief in free speech.”

In March, New York City–based Hachette employees staged a walkout over the company’s decision to publish film director Woody Allen’s autobiography. Allen has been accused of child abuse but never faced criminal charges. In that case, the publishing company backed down and shelved the book. —Megan Basham

NFL Commissioner Roger Goodell is encouraging teams to offer a job to Colin Kaepernick, the former San Francisco 49ers quarterback whose sideline kneeling protests against racial injustice and police brutality made him a pariah in 2016. Kaepernick opted out of his contract and became a free agent at the end of the 2016 season, and no team would sign him after that. He sued and eventually settled with the NFL for conspiring to keep him from earning a spot on any team’s roster.

The NFL released a video on June 5 in which Goodell apologized for mishandling player concerns about racial inequality. In an ESPN special that aired on Monday, Goodell said, “We should have listened to our players earlier, including Colin Kaepernick.” —L.L.