Families push back against so-called “comprehensive” sex-ed in schools

When Sandi Padilla distributed leaflets in Downey, Calif., neighborhoods and held signs outside local public schools to oppose her school district’s new sex education curriculum, she was thinking of her 4-year-old twin granddaughters. She said she is “fighting” for the girls who will start school in August.

The curriculum in question, called Teen Talk, normalizes sexual activity and homosexuality and teaches pre-teens and teenagers that they could be born in the wrong body. One parent took photos of pages from the curriculum and circulated them among friends, churches, and others. Reading the material “made my stomach turn,” Padilla said.

Parents and grandparents like Padilla made enough noise that the Downey Unified School District decided not to use the Teen Talk curriculum.

“We ultimately are revising the curriculum as a result of your input,” Superintendent John Garcia wrote in an April 7 email to Padilla.

But state lawmakers and public school districts in other parts of California and across the nation are in the process of implementing similar “comprehensive” sex-ed curriculum. Their increasingly graphic sexual content and pro-LGBT messages target students as young as kindergarten, often without parents’ knowledge.

Washington Gov. Jay Inslee, a Democrat, signed a law on March 27 that mandates a sex-ed curriculum for all public school students, including kindergarteners. Parents are collecting signatures for a petition to repeal the law—they need a minimum of 130,000 by June 5. Despite COVID-19 lockdown orders, parent groups had gathered 101,000 signatures as of Thursday.

The state-approved curriculum asks kindergarteners whether they would change to the opposite sex if they could pick their gender. One homework assignment instructs fourth graders to use the internet to find an answer to a question about the size of their genitals.

This type of content is not unusual. The Family Research Council released a report on sex education in the public schools on May 22 that documented similar examples from numerous states. In Fairfax County, Va., students spent more than 70 classroom hours on sex-ed-related content, according to the report’s author, Cathy Ruse, a senior fellow and director of human dignity at FRC.

Parents are allowed to remove their kids from sex-ed classes, but Ruse said they are often ill-informed or unaware of the curriculum.

“Parents are seen as the enemy,” she said. “They want parents out of the way so they can give direct content to children without any filter.”

Parents in Downey have time to regroup. Since shifting focus to distance learning due to the coronavirus pandemic, the school district has postponed any action on sex-ed curriculum until January 2021, a spokeswoman said.

But the issue won’t go away: California public school districts are required to comply with the California Healthy Youth Act, passed in 2015, which broadly requires “medically accurate” and “age appropriate” comprehensive sex-ed in schools.

“It’s a matter of staying informed,” said Arthur Schaper, organization director for Mass Resistance, a pro-family activist group with 30 state chapters. “In Downey, parents were initially skeptical. We provided pictures and links. … They realized this was serious, and they needed to take action.” 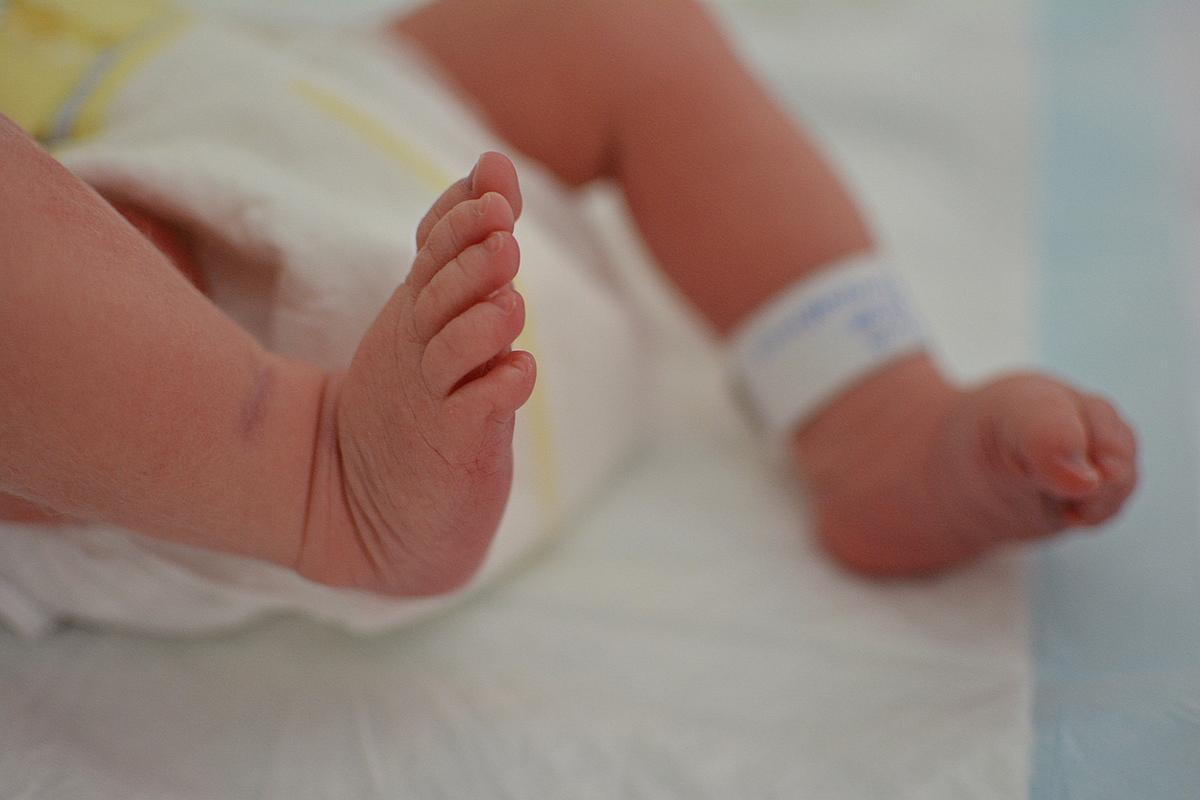 Childbearing in the United States continues to decline, reaching its lowest total in 35 years, according to new federal figures for 2019.

About 3.7 million babies were born in the United States last year, a 1 percent drop from the previous year, provisional figures from the Centers for Disease Control and Prevention showed. The general fertility rate fell 2 percent to about 58 births per 1,000 women aged 15 to 44, the lowest level since the government started tracking the numbers in 1909.

While birthrates also continued to fall for teens and women in their 20s, the number rose for those in their 40s, revealing that many are delaying childbearing and having fewer children.

U.S. births have been falling for more than a decade, with only a slight increase in 2014. Only time will tell whether there will be a surge of “coronababies” this year due to homebound couples with more opportunities to conceive.

But some experts predict the numbers will continue to drop in 2020 due to economic instability and fears tied to the coronavirus pandemic.

“This unpredictable environment, and anxiety about the future, is going to make women think twice about having children,” said Dr. Denise Jamieson, chair of obstetrics and gynecology at Emory University. —M.J. 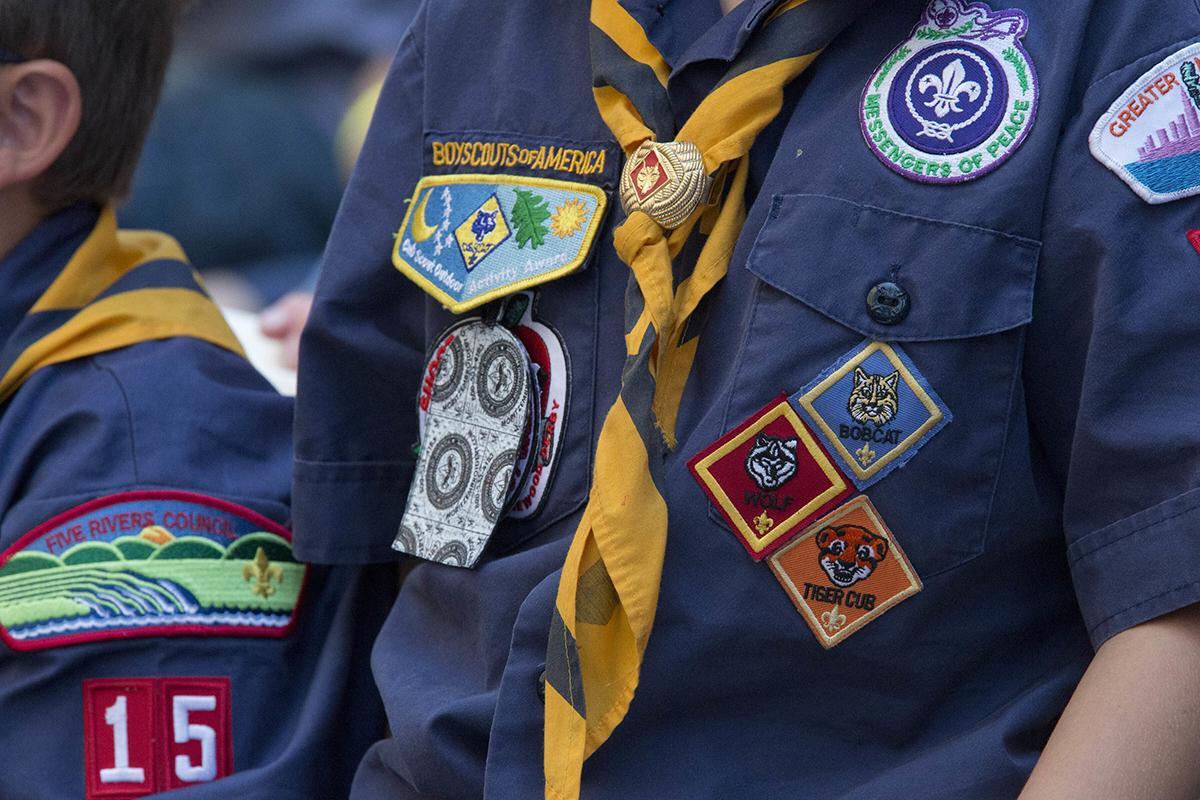 Local Boy Scout councils are facing a barrage of sex abuse lawsuits and mounting pressure to pay a large share of an eventual settlement in the bankruptcy proceedings for the beleaguered organization.

Plaintiffs filed nine sex abuse lawsuits on May 19 in New York courts as the state resumed handling civil cases. Mike Pfau, one of the attorneys who coordinated the filing, said his Seattle-based firm expects to file scores of additional lawsuits against other Boy Scout councils in New York, New Jersey, and California as more courts reopen after being shuttered because of the coronavirus pandemic. Two other firms indicated they have similar plans, suggesting there could be hundreds of forthcoming lawsuits.

Men who say Scout leaders molested them as boys have until Nov. 16 to file claims and become eligible for compensation through the organization’s bankruptcy proceedings.

A federal bankruptcy judge issued an injunction preventing lawsuits against local councils from proceeding until June 8. But lawyers representing sex abuse victims indicated they will press for the courts to lift the block unless councils disclose financial information and agree to contribute to a compensation fund for survivors. —M.J. 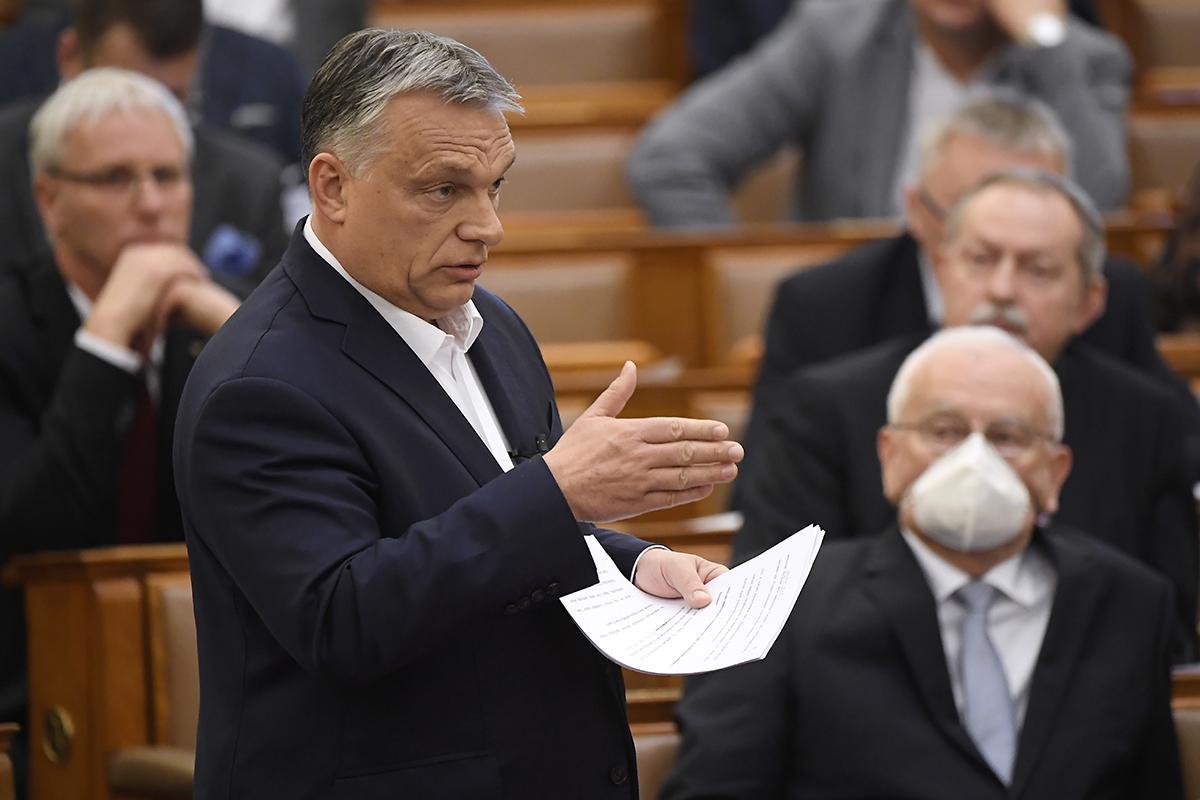 The Hungarian parliament approved legislation on May 19 that prohibits Hungarians from changing the sex listed on official documents. The bill, approved mostly by deputies from Prime Minister Viktor Orbán’s Fidesz party, amends the “sex” category on birth, marriage, and death registries to “sex at birth,” or “biological sex determined by primary sex characteristics and chromosomes.”

“Given that the complete change of the biological sex is not possible, it is necessary to state in law that there is no possibility to change it in the registry of births, marriages and deaths, either,” an explanation to the amendment read. —M.J.

A woman must remove photos of her grandchildren from Facebook and Pinterest after a Dutch court ruled she posted them without permission from the children’s mother. The woman’s daughter allegedly said the photos violated her children’s privacy and asked her mother to remove them numerous times before the dispute ended up in court. The Gelderland judge sided with the daughter, giving the grandmother 10 days to delete the online photos before incurring a fine of $55 per day, with a maximum penalty of $1,100. —M.J.