Earlier this month, a South Dakota bill cleared a legislative committee, but a state Senate health committee later killed it with a 5-2 vote.

Alabama’s bill, which Republican Rep. Wes Allen introduced on Thursday, would make it a Class C felony for physicians, physician assistants, clinical nurse specialists, or nurse practitioners to perform sex-change procedures, including castrations and mastectomies, on anyone younger than 18. It would also criminalize giving puberty-blocking medication or cross-sex hormones to children or teens who identify as the opposite sex unless they have a medically verified genetic sexual development disorder. A nurse, counselor, teacher, principal, or school administrator at a public or private school could face misdemeanor charges for hiding a child’s transgender identity from his or her parents.

“The bottom line is, we want to protect children,” Allen said. “We don’t think that children are mentally mature enough to make decisions about their body that have long-term, irreversible ramifications.”

Becky Gerritson, executive director of Eagle Forum of Alabama, said a grassroots coalition of doctors, nurse practitioners, counselors, parents, and pastors helped draft the bill: “This is going to take normal, common-sense people who are willing to stand up and look at science and how our bodies are made.”

Critics say puberty blockers, cross-sex hormones, and sex-change surgeries help individuals with gender dysphoria feel more comfortable in their bodies and mitigate suicide risk. Nearly 35 percent of high school students who identify as transgender reported they had attempted suicide, according to a survey by the U.S. Centers for Disease Control and Prevention.

Gerritson said parents are “bullied into thinking that if they don’t pursue these interventions their child will die.” But only 6 percent of boys and 12 percent of girls who identify as the opposite sex remain confused about their gender in adulthood, according to the World Professional Association for Transgender Health. One 2012 study found individuals who undergo sex-change surgeries attempt suicide at a rate 20 times higher than that of comparable peers.

Michelle Cretella, executive director of the American College of Pediatricians, noted that the puberty-blocking drug Lupron “effectively castrates” both boys and girls, stunting their brain and bone development. “Even if a child comes off blockers, we can never give back the period of normal physical [and] psychosocial development that was stolen from them,” she told Breitbart News. 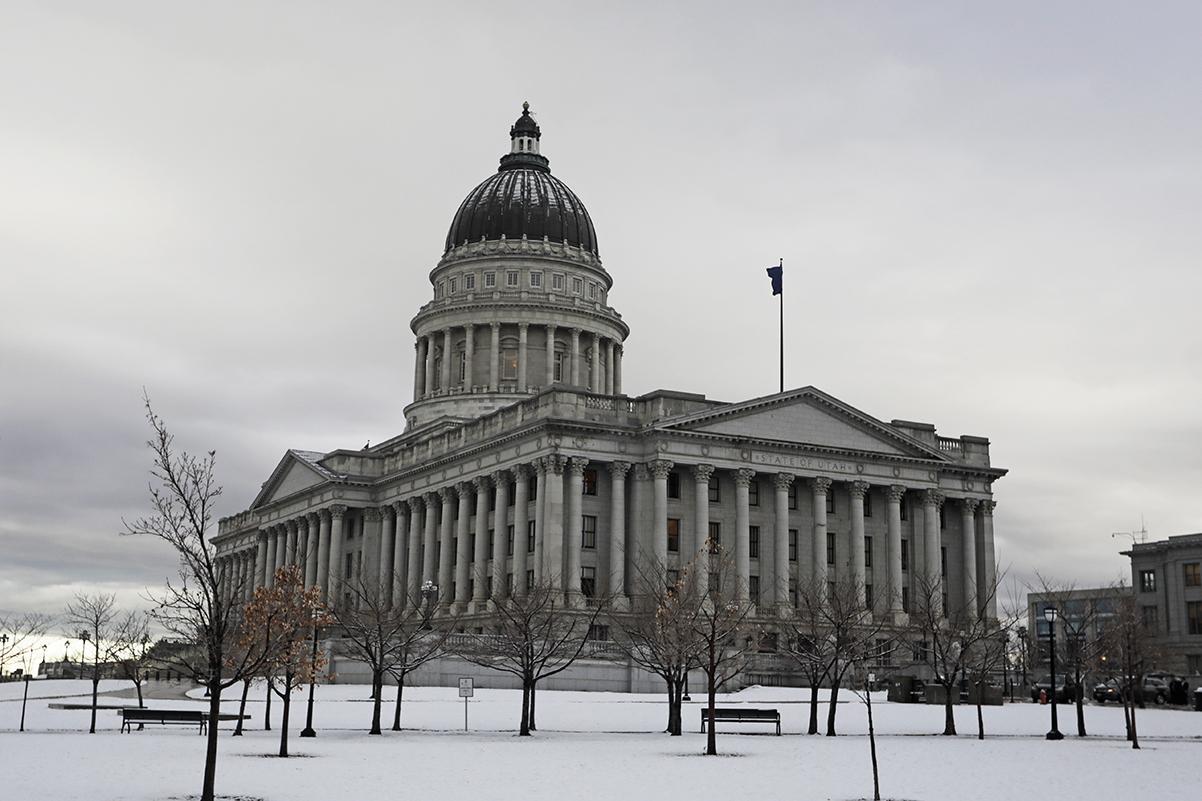 The Republican-led Utah state Senate voted unanimously Tuesday to reduce polygamy to a simple infraction like a parking ticket. The bill will likely face more opposition in the state’s House of Representatives.

Polygamy is a third-degree felony under Utah law, punishable by up to five years in prison. The proposed bill would reduce the penalty to a fine of up to $750 and community service. Its sponsor, GOP state Sen. Deidre Henderson, said people living in consensual polygamous relationships “long to feel part of society” and are “tired of being treated like second-class citizens.”

Opponents note similarities between the arguments for polygamy and same-sex marriage.

“Both view marriage as adult-centric,” Stacy Manning and Katy Faust of the nonprofit group Them Before Us wrote for The Federalist.

Faust and Manning say polygamous marriages, like their same-sex counterparts, ignore the harm to children.

“Polygamy supporters want us to believe children don’t care if there’s an extra mother or father, because love!” Faust and Manning wrote. “Both claims are believable so long as you never ever examine any data on family structure.” —M.J. 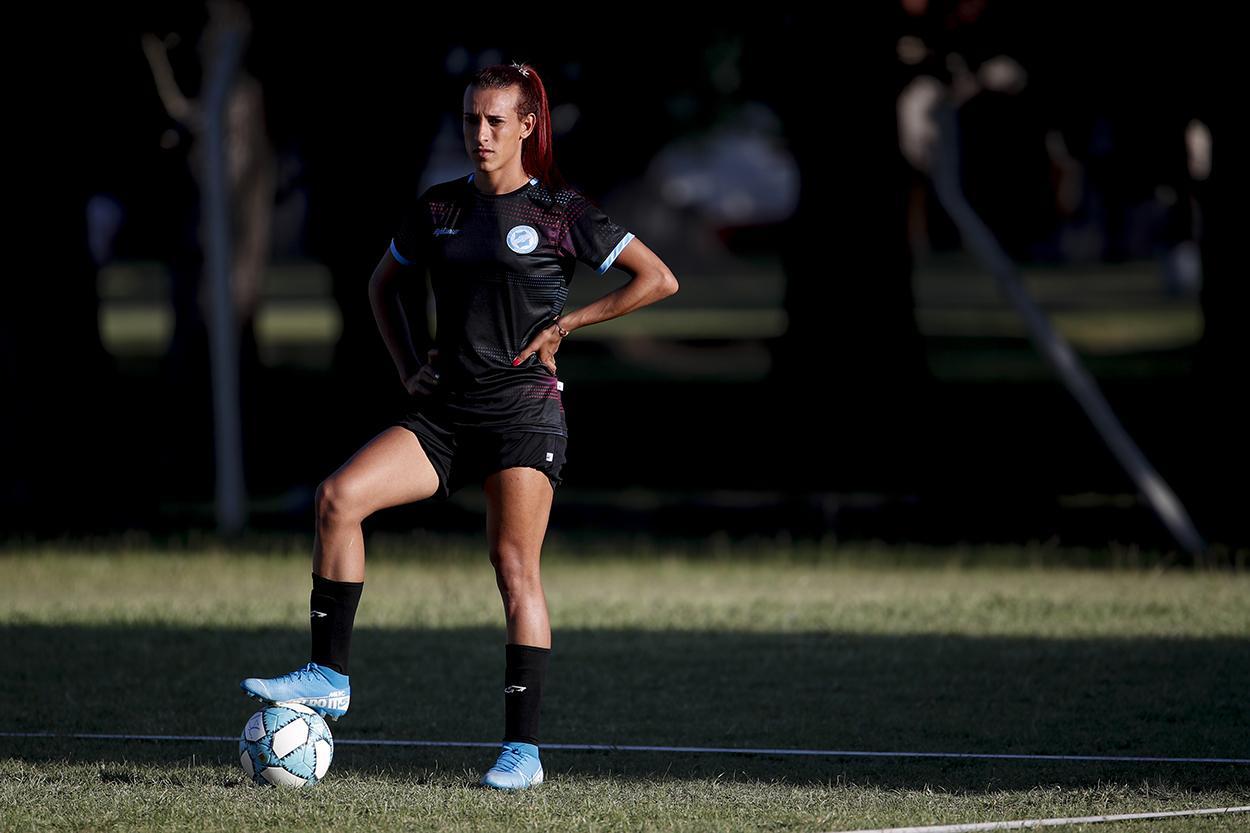 An Argentinian male who identifies as a female is set to become the country’s first transgender professional soccer player. Mara Gómez, 22, spent years playing in local women’s leagues in Buenos Aires Province before signing with the first-division team Villa San Carlos. Now, Gómez is waiting for the Argentine soccer federation to authorize the signing.

The decision has stirred controversy in a soccer-fanatic country that has produced some of the sport’s greatest talent, including Lionel Messi and Diego Maradona.

“The rights of transgender athletes and the social demands to integrate them into competitions challenge and seriously threaten the rights of women in sports,” said Juan Manuel Herbella, a sports doctor and former soccer player. “Athletes who were born men, if they maintain their base conditions, start with an enormous advantage.” —M.J.